Line of Duty will be back on BBC One next year, but you can probably rule out a return for one of series 4’s key characters.

“I don’t know, but I doubt it,” Ingleby said. “Because the regulars are AC-12, so they’ll have a very different investigation to lead. 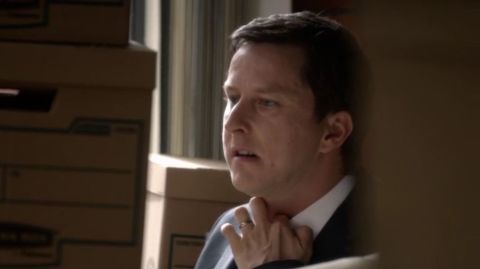 “I mean, obviously, it’d be lovely to go again, but I can’t see it, because I played a corporate lawyer. I don’t know how that’ll slot in with police corruption. But you never know. Jed [Mercurio, series writer] has got a wonderful mind, so who knows?”

Though Roz was jailed for her crimes, she ended the series still legally wed to Nick. So if he’s out of the picture, does that mean we’ve seen the last of her, too? 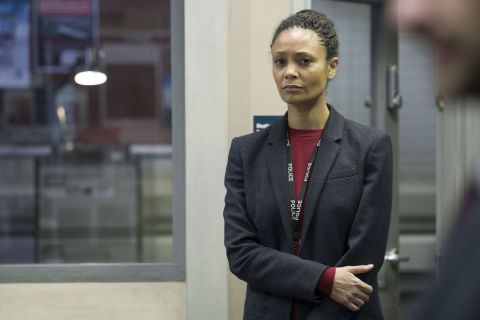 Not necessarily. Last year, Mercurio hinted that Roz could resurface. “We never close the door on any living character,” he told TV Times. “There are always ways in which we’d bring someone back for the right story.”

Filming on Line of Duty series 5 will begin later this year, for transmission in 2019.

Lee Ingleby stars in Innocent, a new four-part series airing Monday, May 14 to Thursday, May 17 at 9pm on ITV.