The former Blue singer looked relaxed as he messed around with his close pal ahead of last night's first live show. 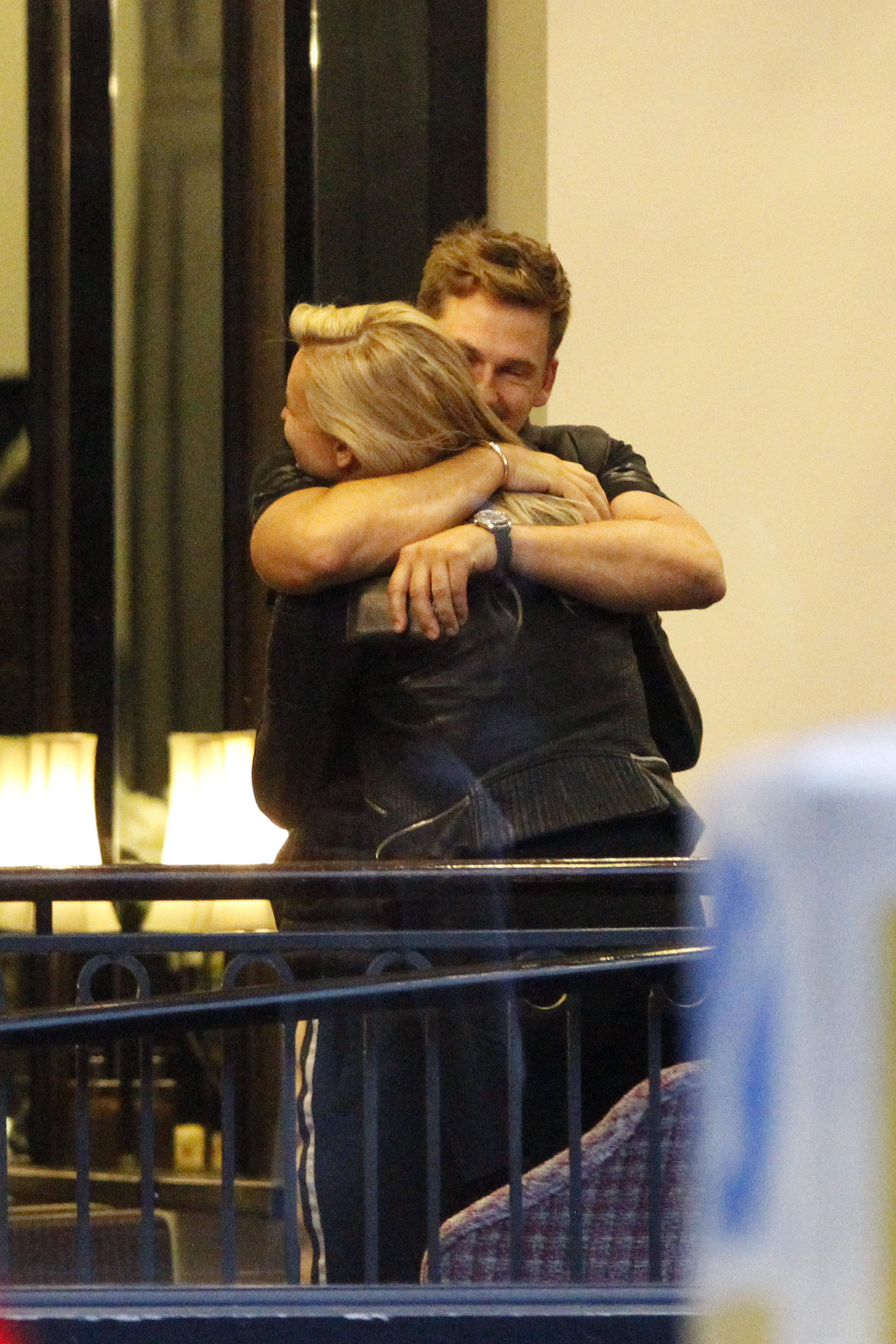 The pair – who were partnered up two weeks ago  – shared a cuddle as they spent the day together getting pampered.

It follows an intense night on Strictly as celebrities performed in front of a live audience for the first time.

He has been seen getting cosy with Nadiya before – despite laughing off romance claims.

The 35-year-old singer is said to be "besotted" with her, but Lee insists his on-off girlfriend Samantha Miller is the woman for him. 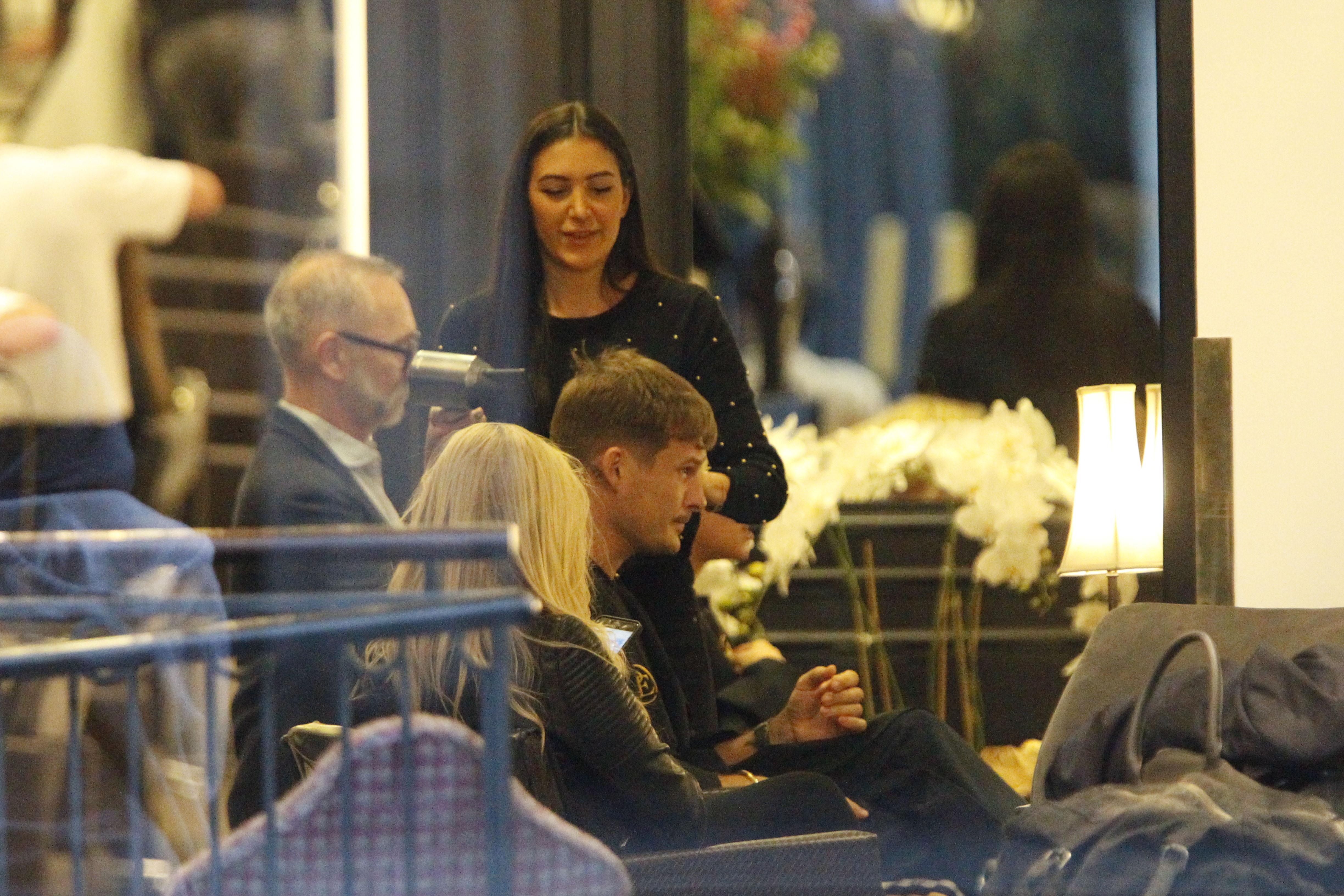 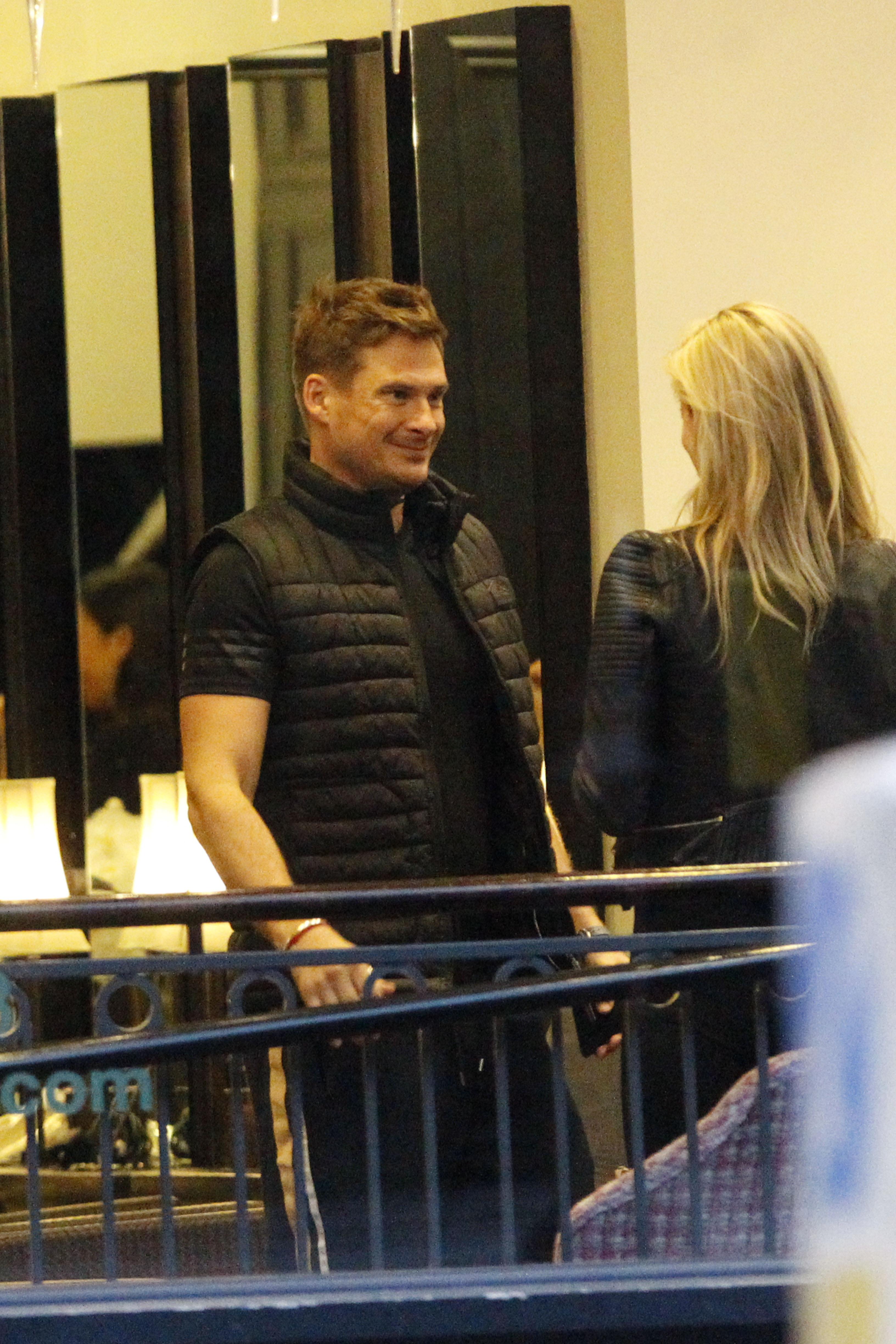 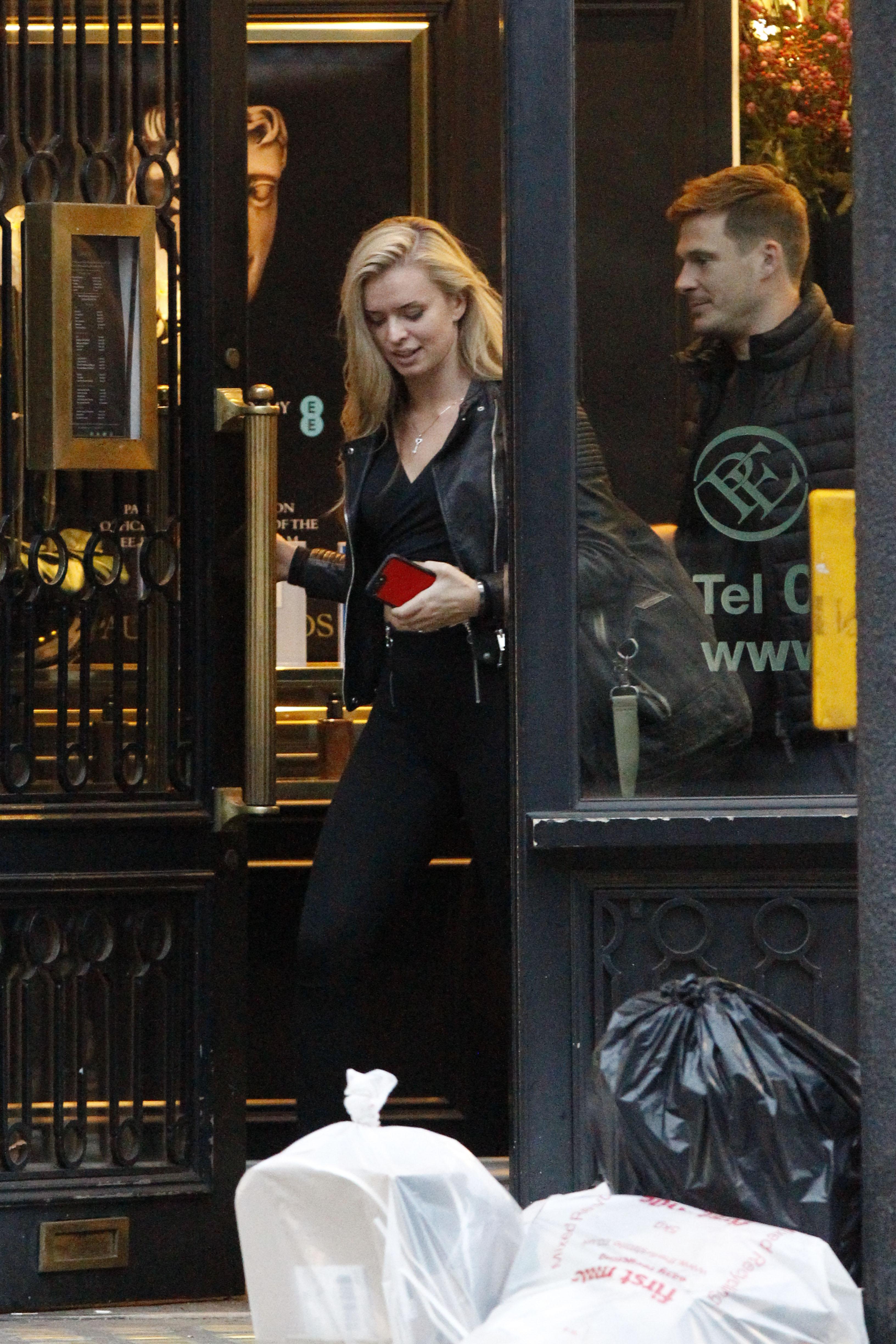 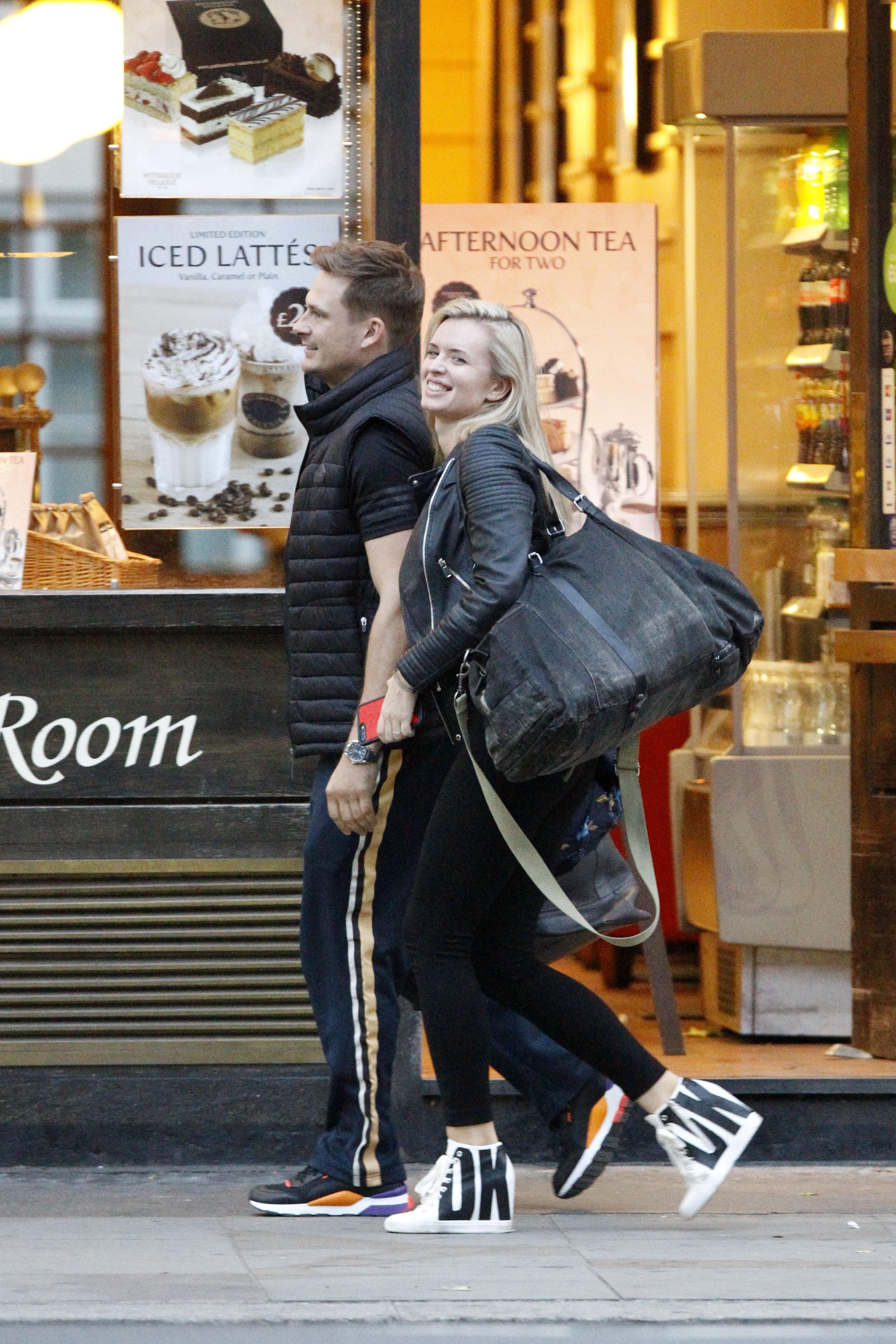 Meanwhile Nadiya is in a relationship with Slovenian ­footballer boyfriend Matija Skarabot.

But their relationships outside of the show haven't stopped the pair flirting up a storm whenever possible.

The night before dance partners Faye Tozer and Giovanni Pernice were also spotted enjoying a flirty cigarette break outside their hotel.

They held hands and laughed as they spent time alone outside to smoke together. 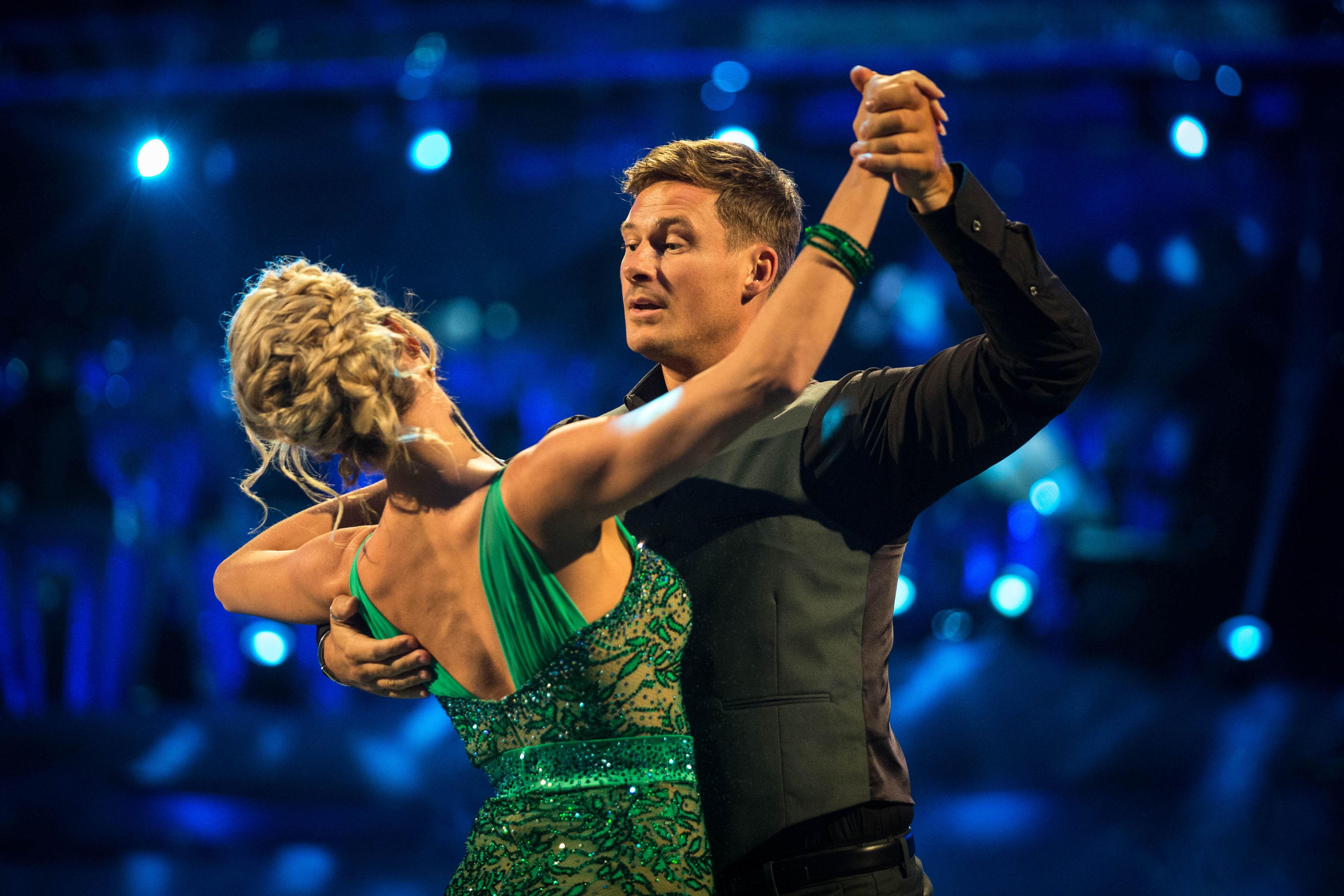 Faye – who is married to businessman Michael Smith – was paired up with Giovanni at the launch show on September 8.

Last night fans were keen to look out for the tell-tale signs of couple's most likely to be hit by the Strictly curse.

It's after show host Tess Daly revealed it's "inevitable" that romance blossoms between celebrities and their dance partners.

Couples who’ve fallen in love during the show include Ben Cohen and Kristina Rihanoff, who went on to start a family together. 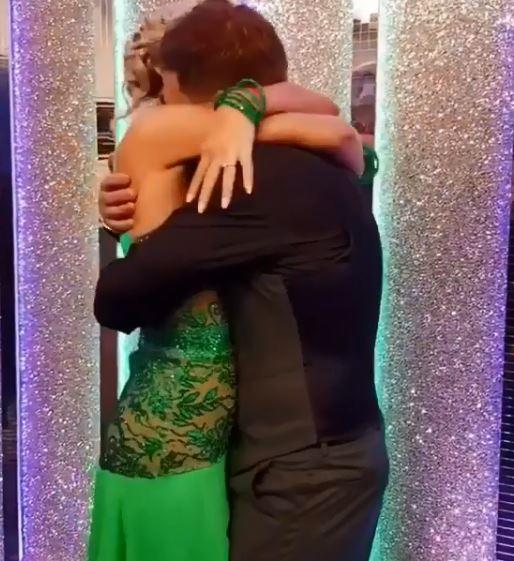 While Flavia Cacace fell for her celebrity partner Matt Di Angelo, before dumping him and moving on with Jimi Mistry who she met while dancing on the programme.

Countdown star Rachel Riley split from her millionaire husband of 15 months Jamie Gilbert – just after her stint on Strictly in 2013.

At the time, Rachel insisted her professional dance partner Pasha Kovalev was not the reason behind the split. However, the pair later confirmed their relationship in 2014.