Lenka Peterson, whose Broadway performances included a 1984 Tony-nominated turn in the musical Quilters, co-starring roles with Shelley Winters, Lillian Gish and Colleen Dewhurst in plays with creative teams including Truman Capote and Arthur Penn, died Sept. 24 in her sleep at home in Roxbury, Connecticut. She was 95.

Her death was announced by her family, including daughter, actress Glynnis O’Connor (Ode to Billy Joe, Condor).

In addition to her stage work, Peterson appeared in an extensive roster of film and television projects, spanning more than 50 years beginning with a small role in director Elia Kazan’s 1950 film Panic in the Streets (Peterson was a charter member of The Actors Studio) and continuing through the 2006 remake of All The King’s Men starring Sean Penn, Jude Law and Kate Winslet.

Born Lenka Isacson in Omaha, Nebraska, Peterson moved to New York City following World War II to pursue a stage career, and soon landed at the famed acting studio founded by Kazan, Cheryl Crawford and Robert Lewis. “We felt like the Actors Studio was a place where we were free,” she is quoted in the family announcement, “where we could say anything and do anything and share anything and not have to worry that it’s going to affect us financially.” 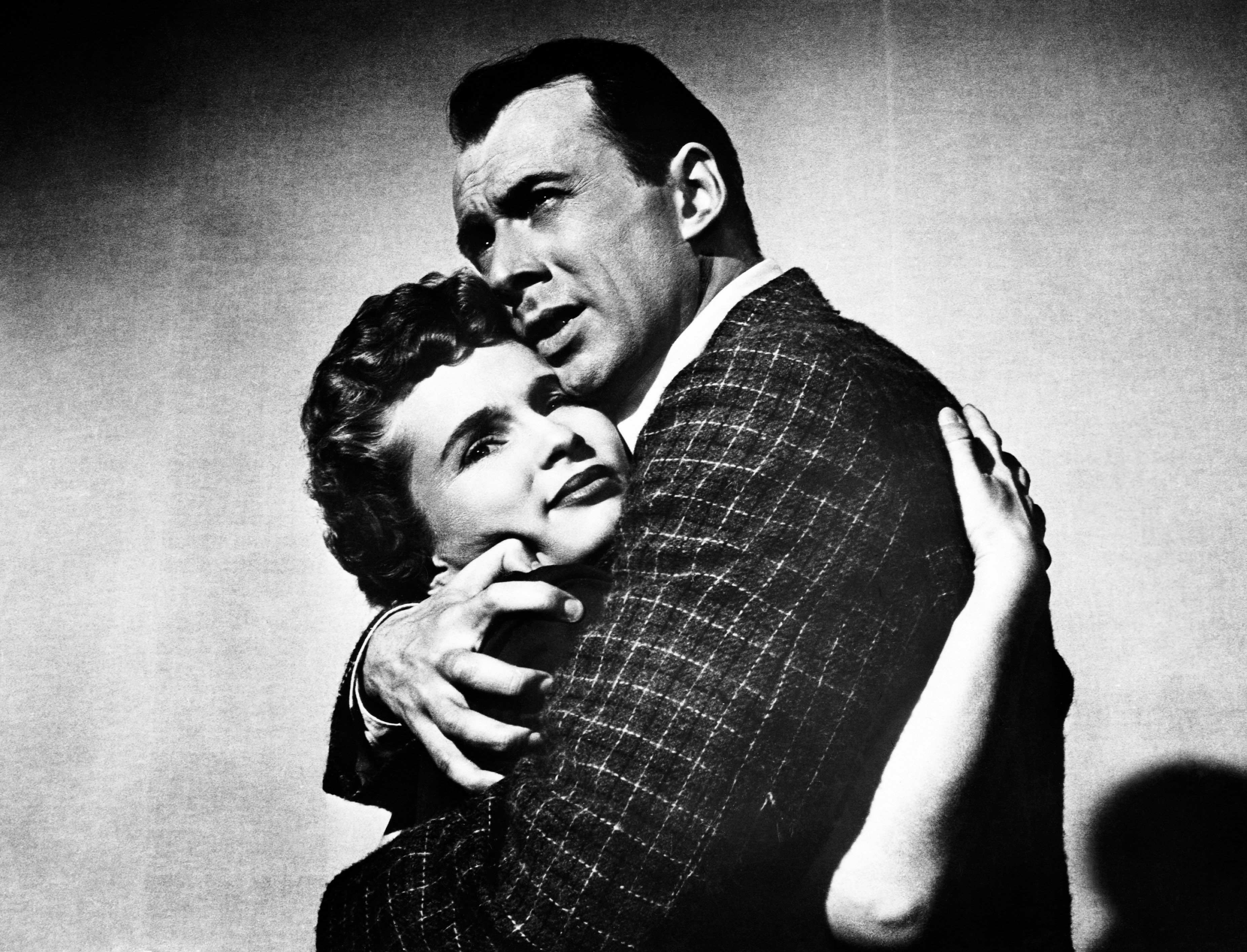 Peterson made her Broadway debut in a 1947 production of Bathsheba, followed in quick succession by Harvest of Years, Sundown Beach and The Young and Fair (all 1948), and in 1952, the infamously unsuccessful premiere of Capote’s The Grass Harp, written by the novelist, produced by Saint Subber, directed by Robert Lewis, costumes and sets by Cecil Beaton and a starring performance by Mildred Natwick.

Concurrent with her early stage career, Peterson began appearing in such TV series as CBS Television Workshop, Hallmark Hall of Fame and The Philco Television Playhouse. In 1955 she co-starred with Richard Kiley in the feature film crime drama The Phenix City Story, and would continue her movie career with Black Like Me (1964), Lifeguard (1976) and Jeffrey (1995).

Her many TV credits through the years include roles in Route 66, Lucas Tanner, Apple’s Way, Kojak and the soaps Another World, Search for Tomorrow, General Hospital and, in 1981, a recurring role as Nurse Grady on Ryan’s Hope. She also taught and directed young people’s theater in Connecticut.

In 1948, Peterson married Daniel O’Connor, a longtime NBC News documentary executive producer who died at age 93 in 2015. She is survived by their children Kevin, Brian, Darren, Glynnis, and Sean, and many other family members.

“To have Lenka as your mother meant to have a mom who read to you during long family drives on cross-country vacations,” her family wrote, “who introduced you to the joys of swimming, of singing, and games, to the sweet taste of Swedish pancakes, the richness of paprikash and the crackle of Krishlika, the excitement of possibility, the delight and rewards of curiosity, and the enduring value of compassion. Even to the day she died, she never ceased to find the joy in every moment. She was our heartbeat.”