LENNY Kravitz, 57, showed off his six-pack abs and joked that he was "ready to audition for Magic Mike 3."

Lenny showed off his muscles as he pretended to be a construction worker on Instagram. 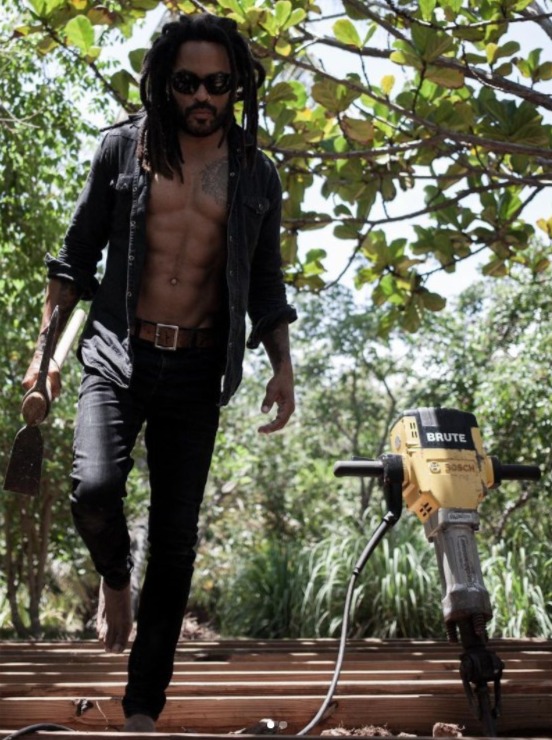 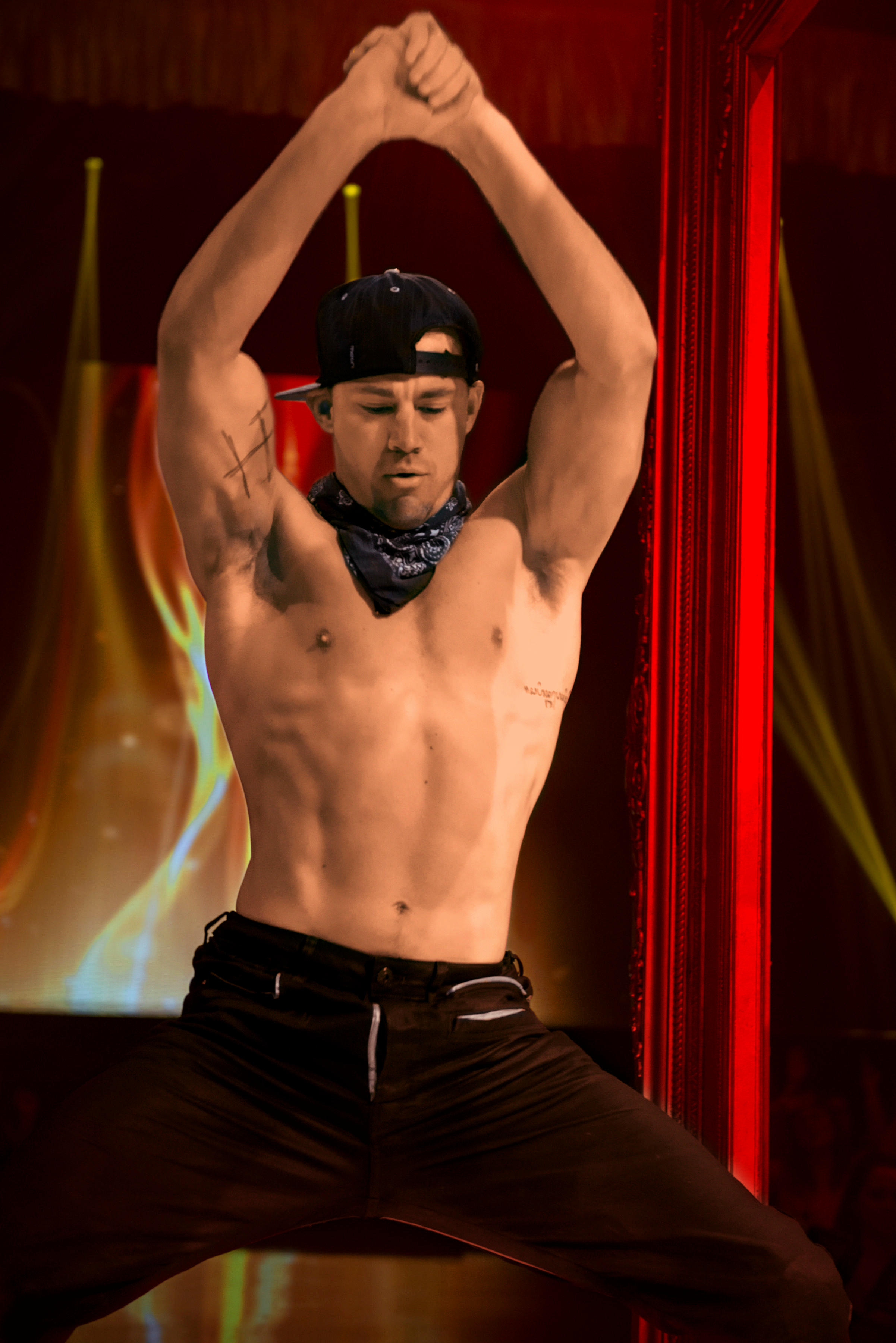 In the snapshot, the American Woman singer was shirtless as he left his jacket unbuttoned.

In The Hunger Games actor used a drilling machine on the rocky surface.

Lenny wrote that he was "building a deck" on Wednesday afternoon.

Zoe, the daughter of the hard rocker and his ex Lisa Bonet, 53, jumped onto the comments section and made a reference to the stripper comedy/drama, Magic Mike, starring Channing Tatum, 41.

The High Fidelity actress tagged Channing and wrote: "You auditioning for MM3?"

Other fans jumped on the comments sections to praise Lenny as he flexed his bare chest.

One fan said: "I’ve got something I’d like you to jackhammer."

A second fan wrote: "Only Lenny can dress like he’s at the beach to build a deck lol."

Another person stated: "So… not only does he play instruments, but he also build things? How is this man not snatched off the market with a ring on his hand!

Another commentator chimed in: "If Bada** was a person."

Recently, Lenny and Jennifer Lopez, 52, had been working out at the same gym.

According to the New York Post, Jennifer gave her daughter Emme, 13, guitar lessons from the rock music legend.

The Jenny from the Block singer had shown her appreciation for the rock star's music.

Jennifer gave a sultry dance to his hit song, Fly Away, in a video captured to Instagram.

A source told the publication of Lenny and Jennifer's closeness: "He’s a much nicer guy than A-Rod, but he’s a player, too.

"Jennifer always says she hates being alone but she should be careful."

The Hustlers actress ended up splitting up with Alex Rodriguez, 45 on April 15th and has since rekindled her romance with Ben Affleck, 48, with whom she was engaged to back in 2002.

At the beginning of the year, Zoe confirmed she had filed for divorce from her husband Karl Glusman after about 18 months of marriage.

The reasons behind the two breaking up were unclear at the time.

The two started dating back in 2016 and tied the knot at Lenny's 18th century Parisian mansion in 2019. 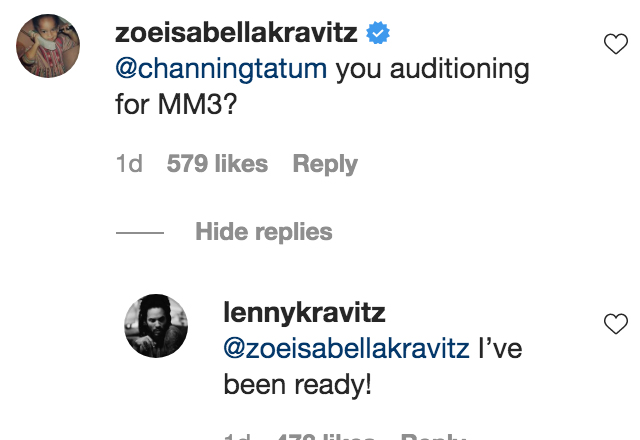 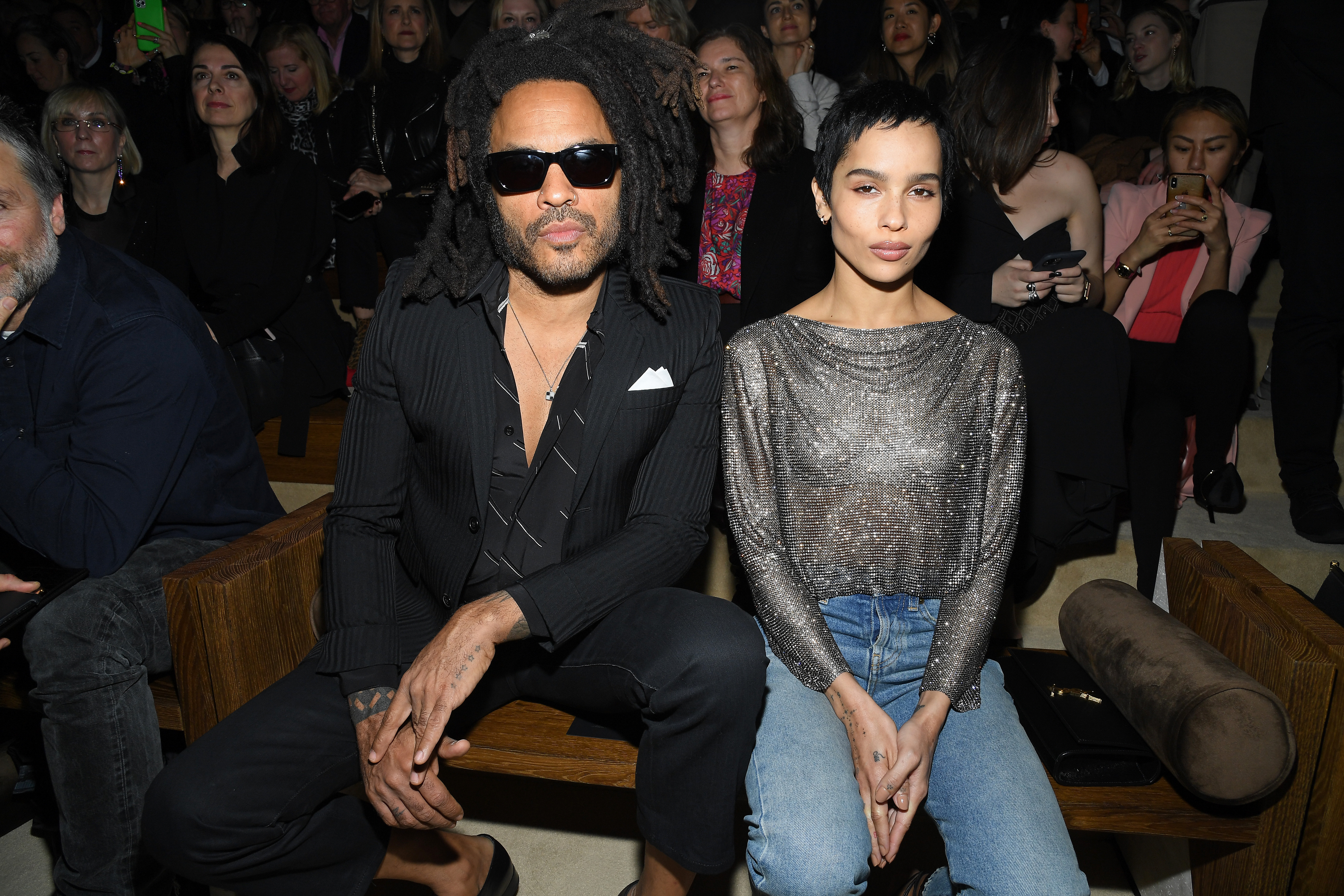 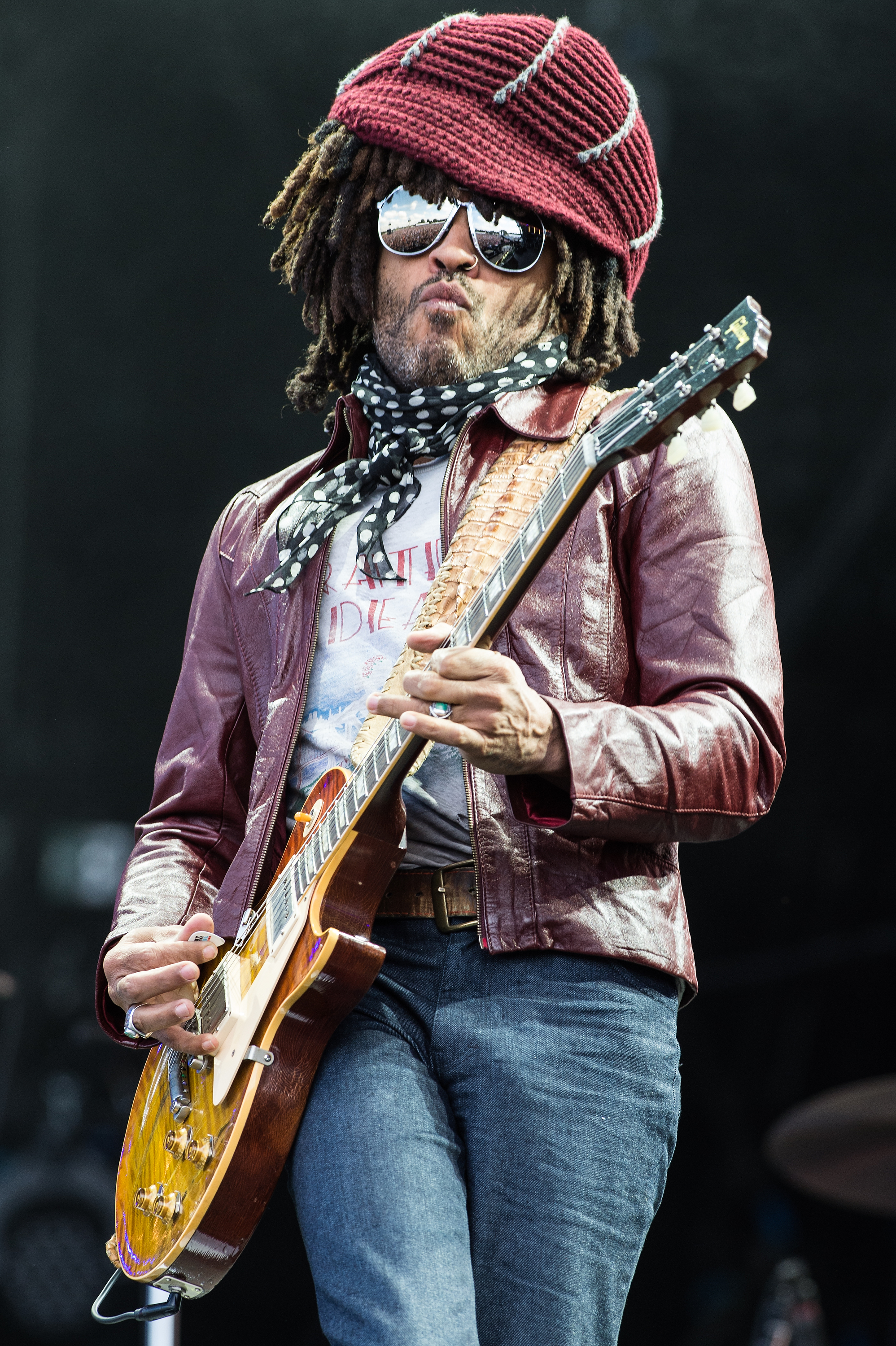