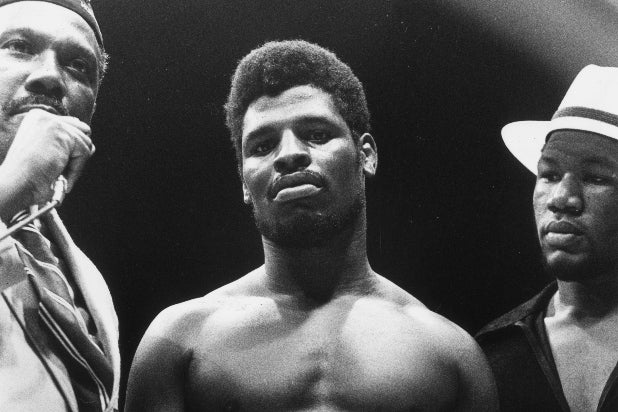 Leon Spinks Jr., the boxer best known for defeating Muhammad Ali in one of the biggest upsets in boxing history, has died at the age of 67.

According to the KNTV, Spinks died Friday evening in Las Vegas after a five-year battle with multiple cancers. His wife Brenda Glur Spinks was with him at the time of his death.

Spinks competed as a professional boxer between 1977 and 1995, after winning the light heavyweight gold medal at the 1976 Olympics in Montreal. His brother, Michael Spinks, competed alongside him and also took home the gold in another division. He finished his amateur career with a 178-7 record with 133 of those wins being knockouts.

Spinks’ greatest moment of notoriety, however, came in 1978 during his professional career when, with just seven professional matches under his belt, he went up against Muhammad Ali. Spinks defeated Ali in a split decision, taking the title of Undisputed Heavyweight Champion and becoming the only boxer to win a title from Ali in the ring.

The pair clashed again in a rematch later that same year, costing Spinks his WBC title after losing to Ali in a 15-round unanimous decision.

Spinks ended his career after fighting in 46 professional matches, winning 26. In the ’90s, he turned to a different kind of fighting — winning the world title for Frontier Martial-Arts Wrestling in 1992 and making him the only the second man in history to hold titles in both boxing and wrestling. Twenty-five years later, he was inducted into the Nevada Boxing Hall of Fame.

Known for his trademark toothless smile — having lost all four of his front teeth — Spinks was diagnosed with shrinkage in his brain, which doctors said was likely caused by repeated blows to the head during his career that resulted in slurred speech. He was diagnosed with advanced prostate cancer in May 2019, which later spread to his bladder. 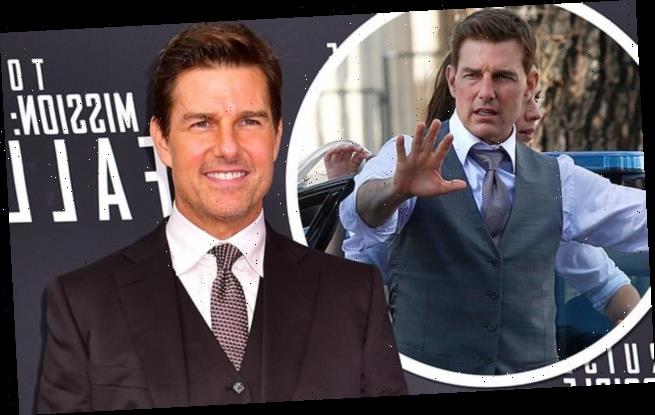