‘Let them go!’ LBC caller backs indyref2 in hopes will be redirected into social care

LBC host Nick Ferrari has clashed with a caller who backs indyref2, who wanted to “allow Scotland to be independent” so money sent north of the border can instead be used to fund social care in England.

The caller rang LBC radio: “I’m 34 and I have got hardly any money so I’m going to leave it.

“And my suggestion is that we allow Scots to be independent and we’ll save the money that we’ve worked for and use it on social care in this country, hitting two birds with one stone.”

Nick Ferrari then asked: “So, how would that work in practical terms?”

The caller answered: “How much money do we give Scotland per head? How many billions a year do we give them for them?

“We’ll keep it for us and we’ll use it for social care.”

Mr Ferrari then shook his head and said: “I don’t understand what you say. So you want to cut Scotland, but they’re in the United Kingdom.”

The caller said: “No no no, they wanted to leave the United Kingdom.”

Mr Ferrari interjected: “I don’t know whether all of Scotland wants to leave the United Kingdom.

“Why would you want to destroy the United Kingdom?”

The caller continued: “Well, that’s one option. Let them go!

“Because she [Nicola Sturgeon] wants to destroy the United Kingdom. Let them have their way!”

Mr Ferrari interrupted: “Why let her win? I don’t think she speaks for the majority of Scottish people, do you?”

‘His head was in the shark’s mouth!’ Near-death experience leaves divers rattled [analysis]J

The caller replied: “If they want to leave as well. It’s a win.”

“That’s what it is. We’re better than that. 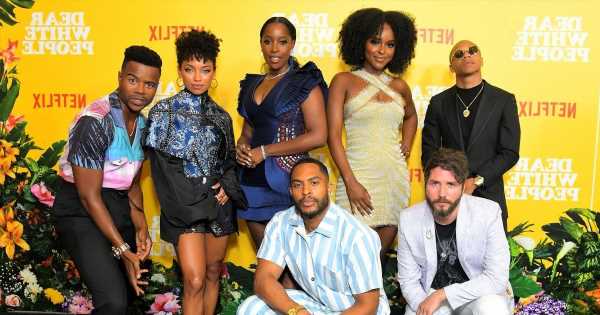 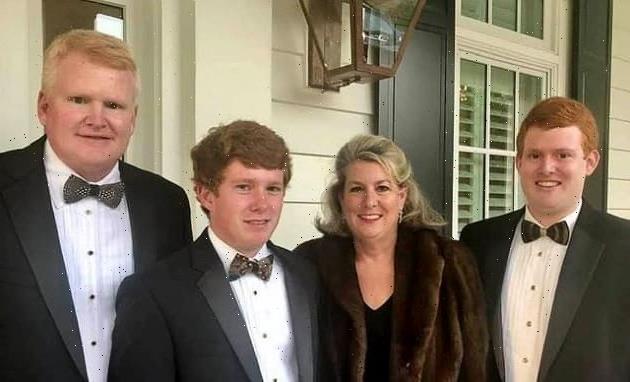 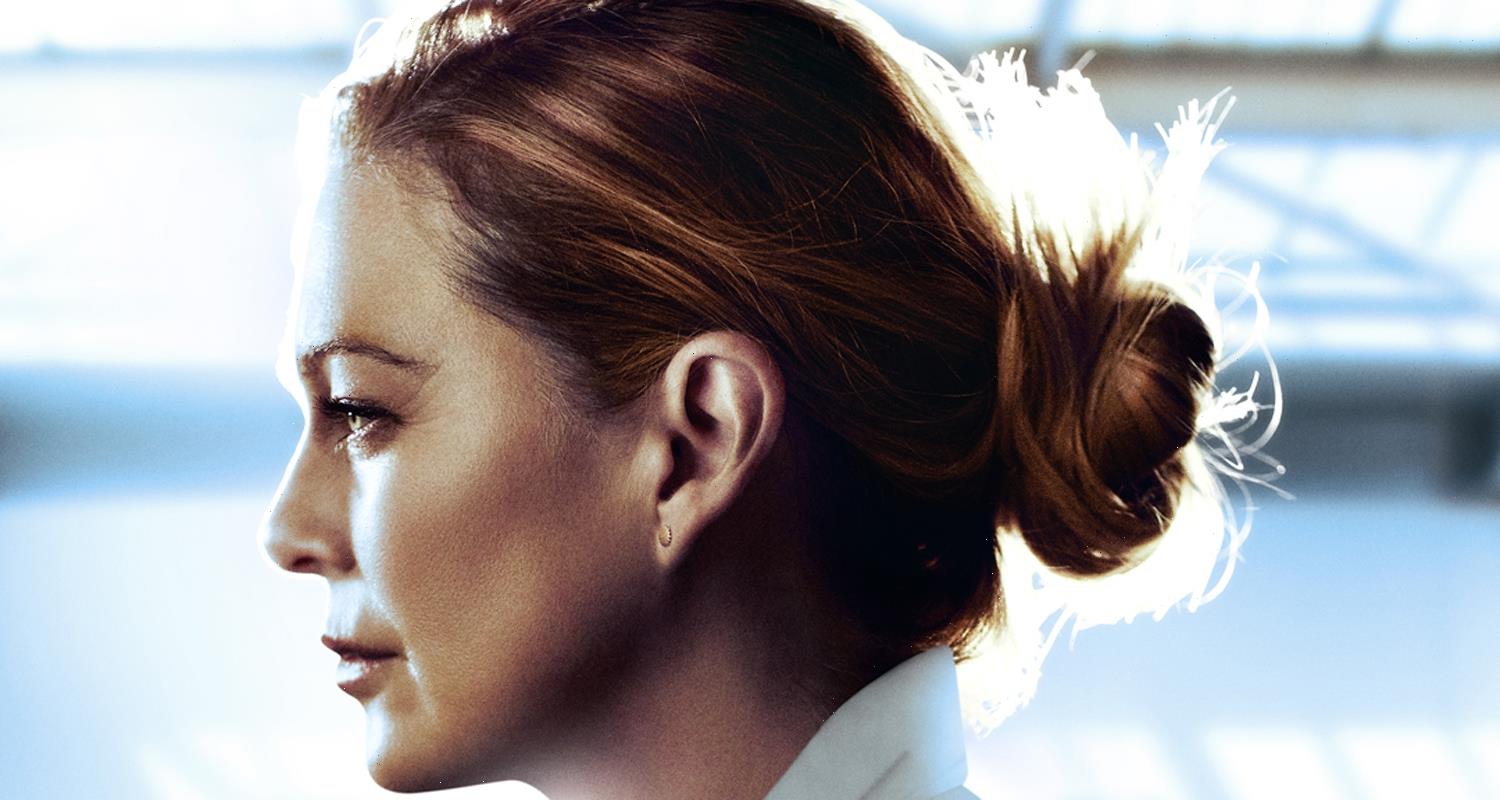