LEWIS Capaldi has insisted ex-girlfriend Paige Turley has 'every right' to talk about him – as he's made money off songs about her.

The Scottish star dated the Love Island winner on and off from 2014 to 2016 after meeting at college in Motherwell. 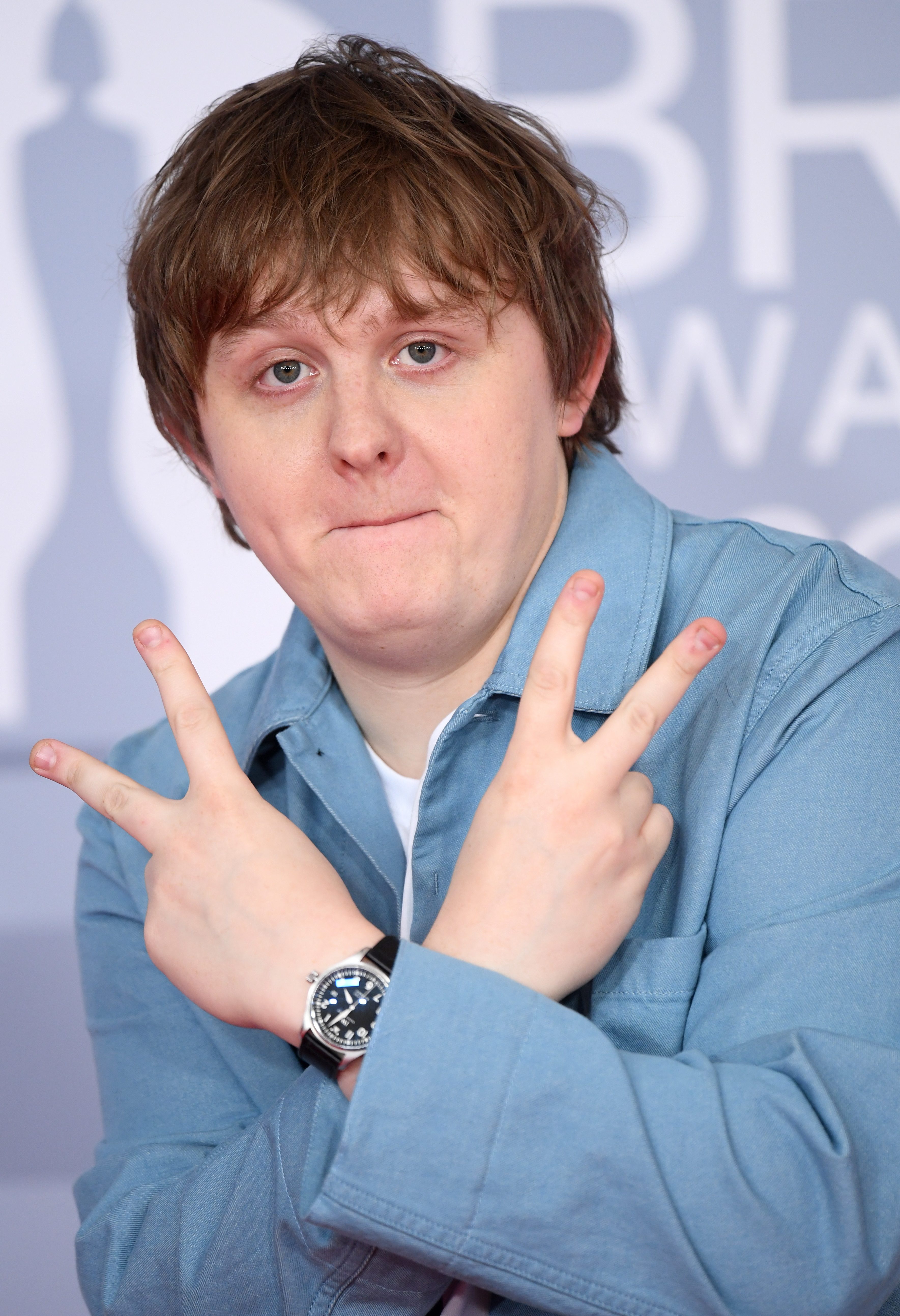 During her time in the Love Island villa, Paige mentioned her famous ex on a number of occasions, and many fans think Lewis' smash hit single Someone You Loved is about her.

Speaking about his ex in an interview with The Independent, Lewis said: "Everyone thinks Someone You Loved is about Paige, it’s actually Bruises, and a bunch of other songs on the album that are about [her]."

Despite their split, the former couple remain on good terms, and so Lewis has no problem with Paige talking about their time together.

He explained: "This sounds very crass, but when you go out with a singer they can write songs about you and make money from that. 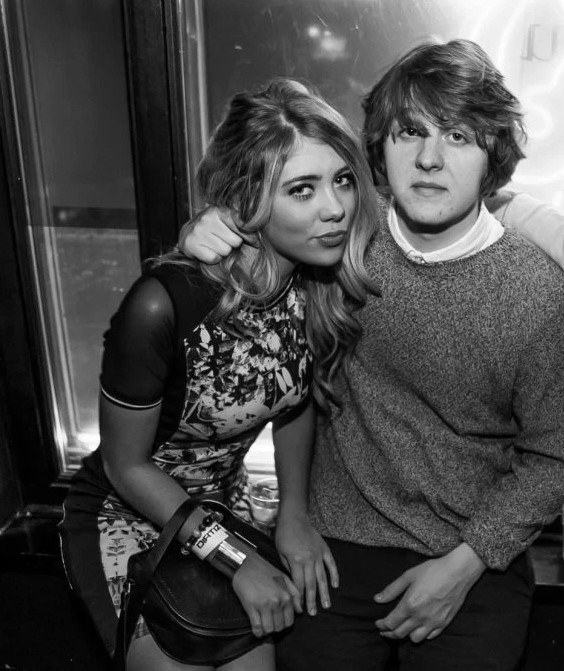 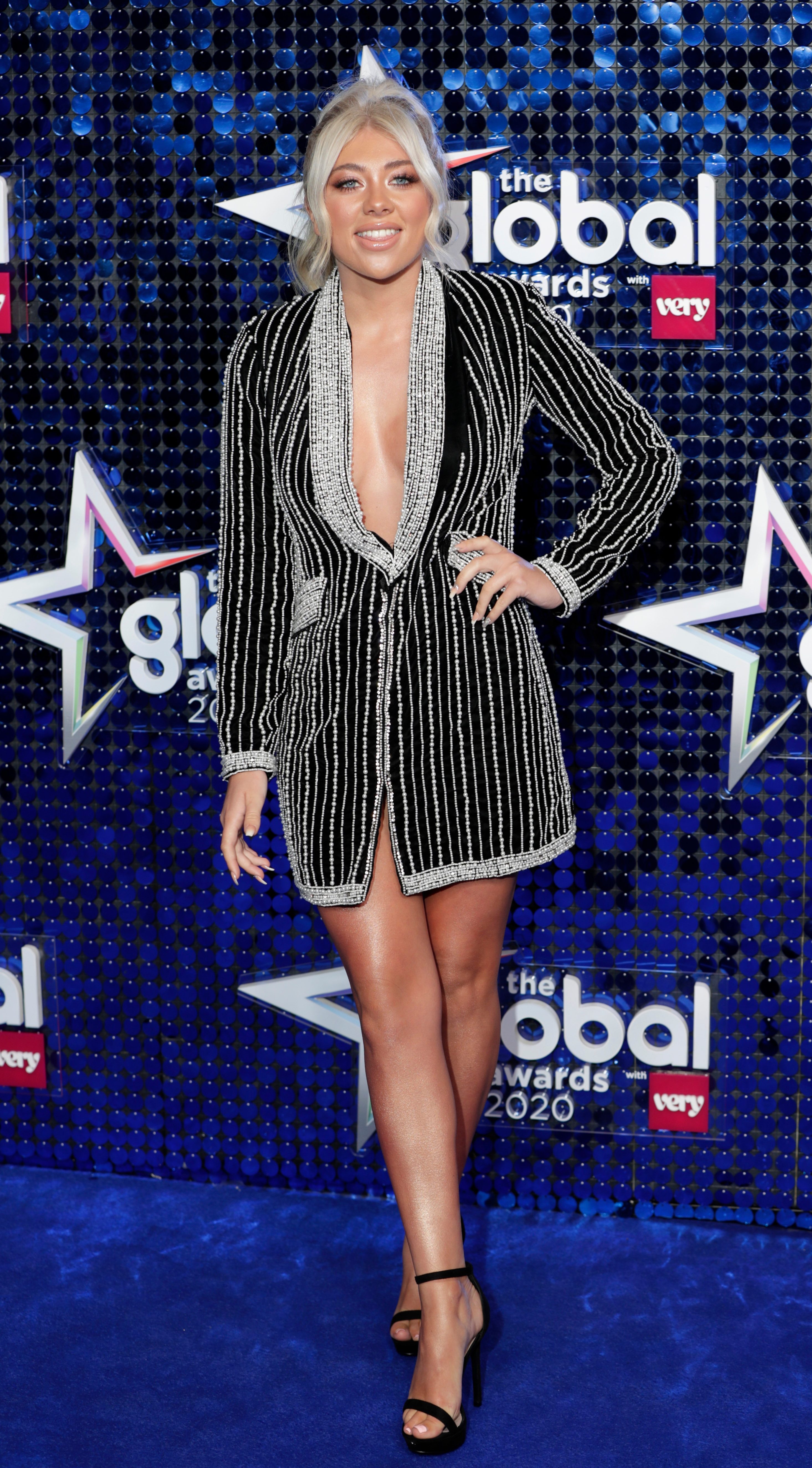 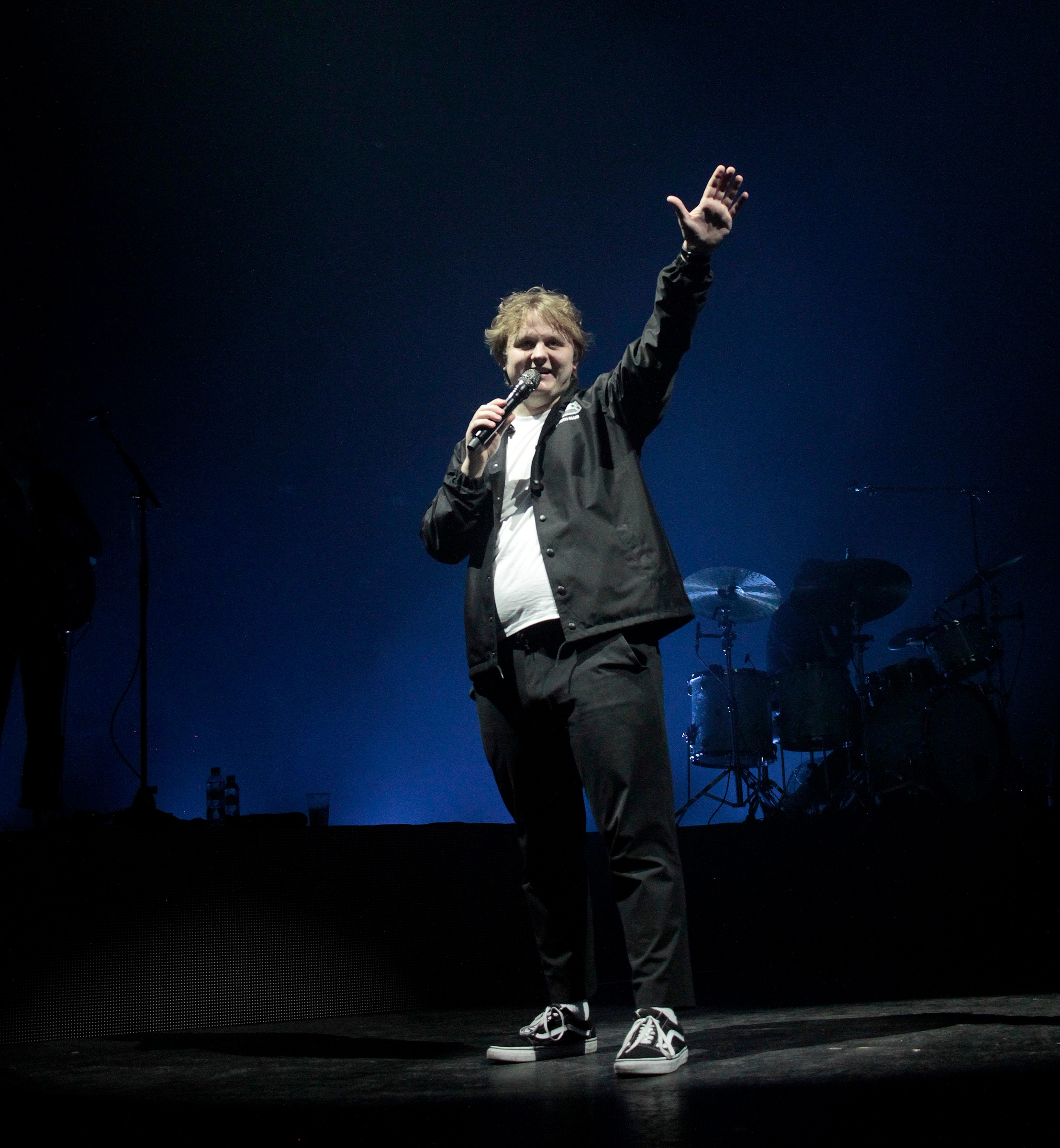 "So she’s got every right to talk about it, too.”

Despite being one of the hottest properties in the music business right now, appearing on TV shows around the world, Lewis admits he found it strange to see Paige, 22, on the ITV2 reality show.

He joked: "I guess that’s finding out what it’s been like for everyone else."

His comments come after Paige revealed her famous ex congratulated her on winning Love Island. 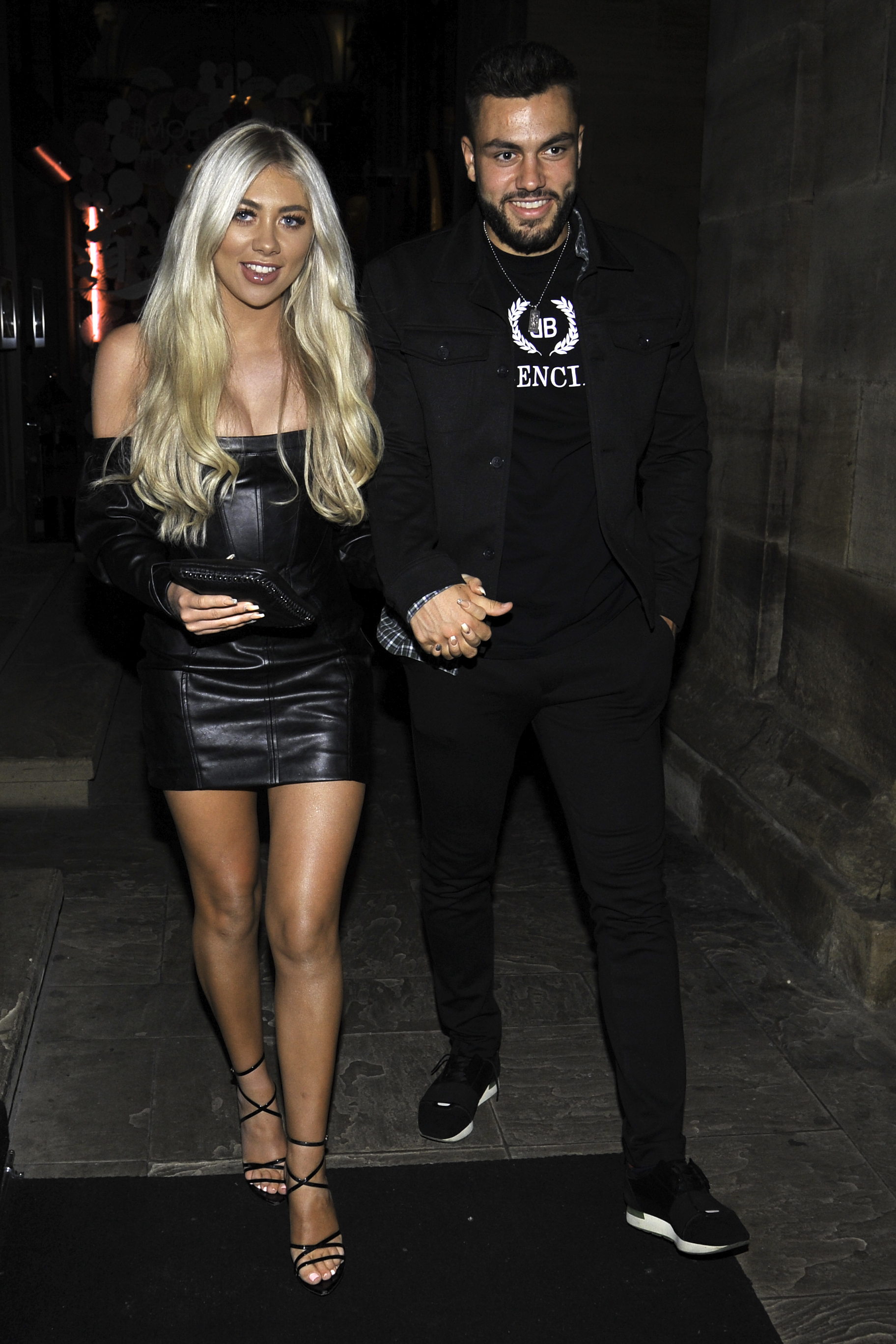 Speaking to the BBC, she said: "I actually text him to say congratulations on his Brits.

“Yeah he text me back to congratulate me on Love Island so it’s good but I haven't really had a chance to catch up with anybody.”