LIAM Hemsworth's new girlfriend Maddison Brown said she'd love to have a sexy three-way with him and his brother Chris before they got together. 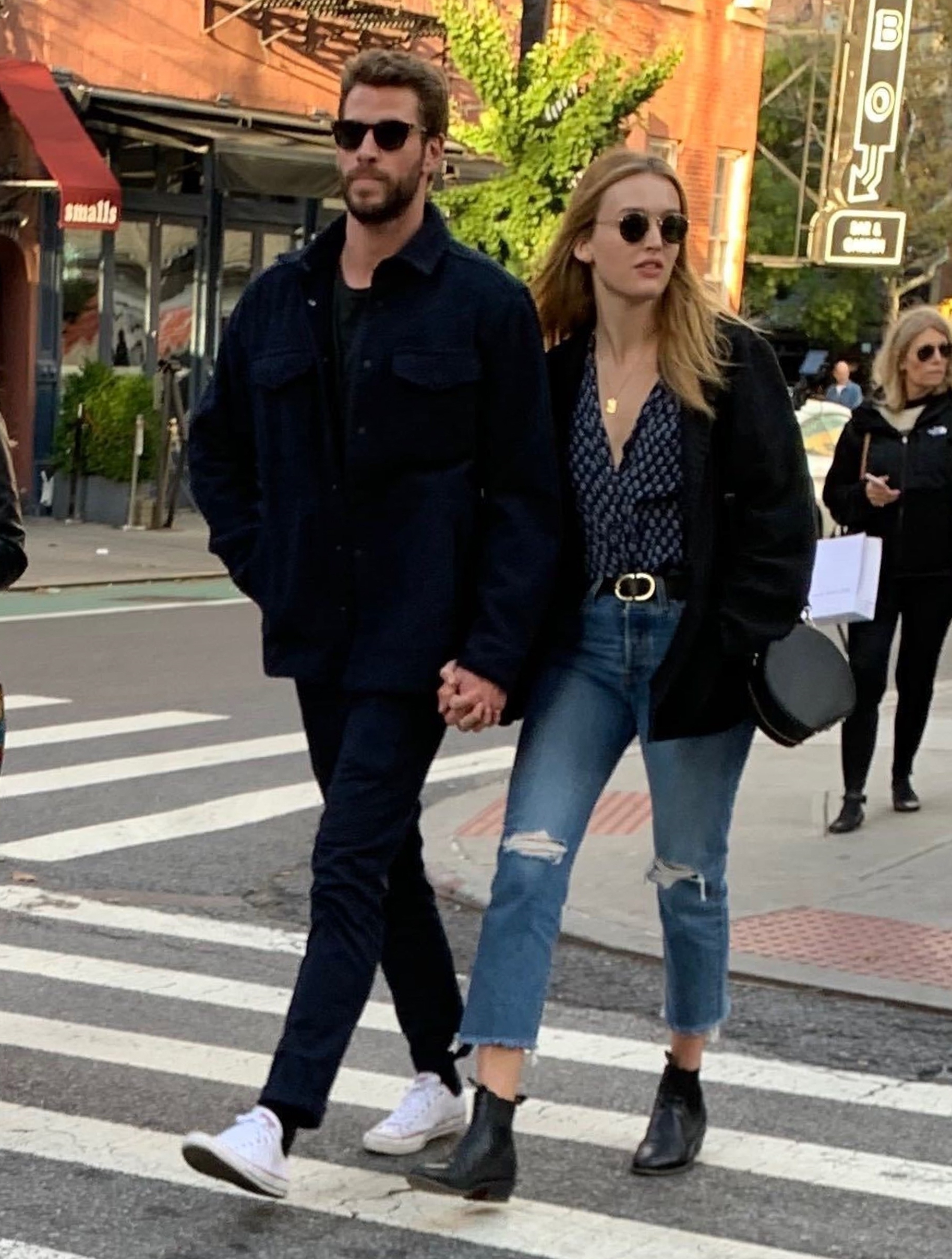 "I couldn't marry them, I'd be too insecure. I'd be like 'you're too attractive, and never allowed to leave the house'."

Liam was pictured holding hands with Dynasty actress Maddison in New York after his split from Miley Cyrus.

The Hunger Games actor and his Wrecking Ball singer wife announced they had split after just eight months of marriage in August.

While Miley, 26, quickly moved on to a fling with Kaitlynn Carter before embarking on a new romance with Aussie singer Cody Simpson last week, Liam has taken a bit more time to get back on the dating scene.

However, he decided to go public with his new relationship with Australian actress Maddison on Thursday, as they walked hand in hand through the Big Apple.

Liam kept his eyes covered in a pair of shades as he entwined his fingers through Maddison's, who nailed her casual chic look in frayed denim jeans, a patterned shirt, coat and ankle boots. 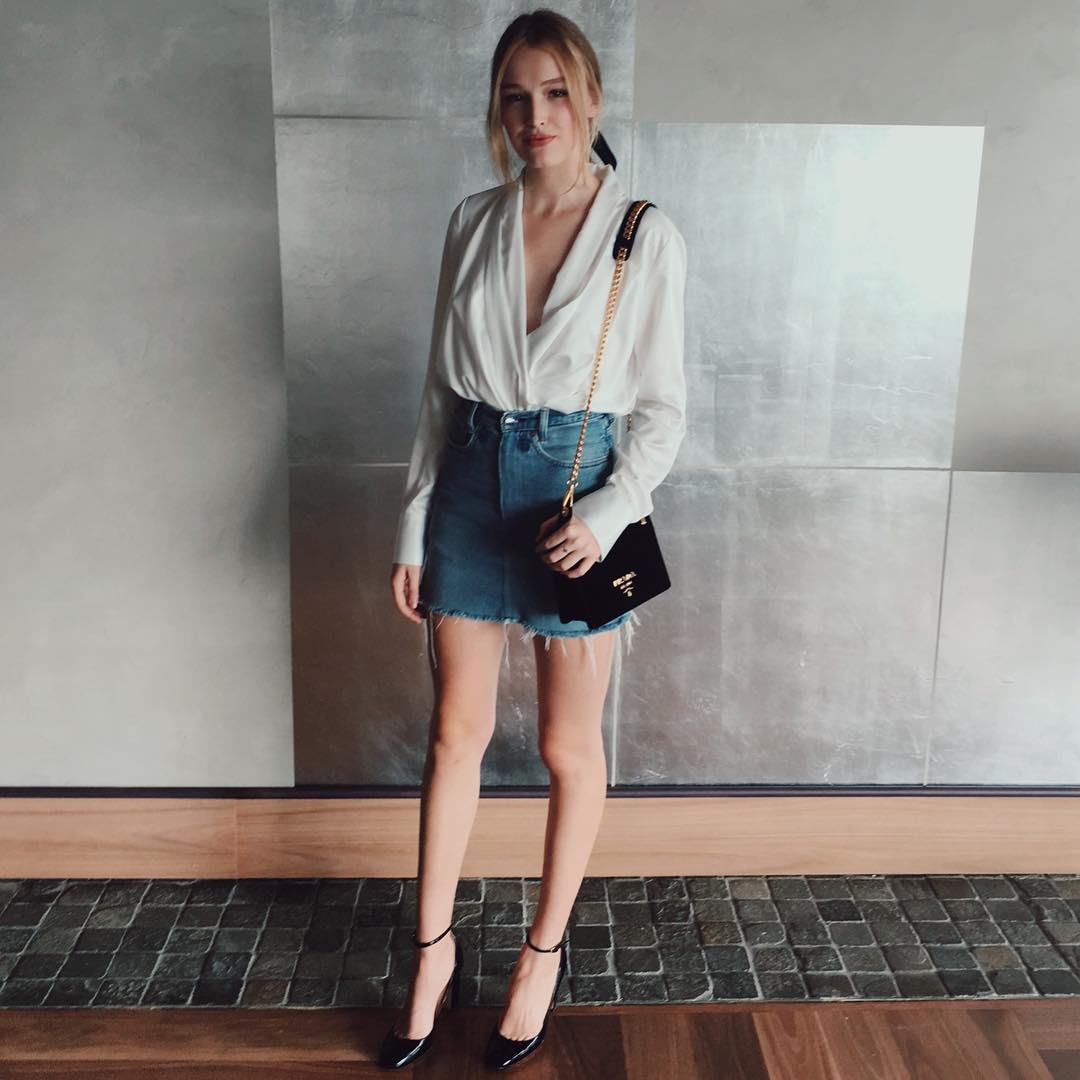 The new couple stepped out in New York's West Village neighbourhood and enjoyed an alfresco meal together before going on a romantic stroll, with Maddison linking her new beau.

The outing comes after it was revealed Liam, 29, was "ready to date again" following his marriage split from Miley.

The couple had married in December last year after an on-off relationship, having first met on the set of 2009 film The Last Song.

Meanwhile, Miley has been flaunting her new romance with Cody, 22, on her social media after her stint in hospital for tonsilitis. 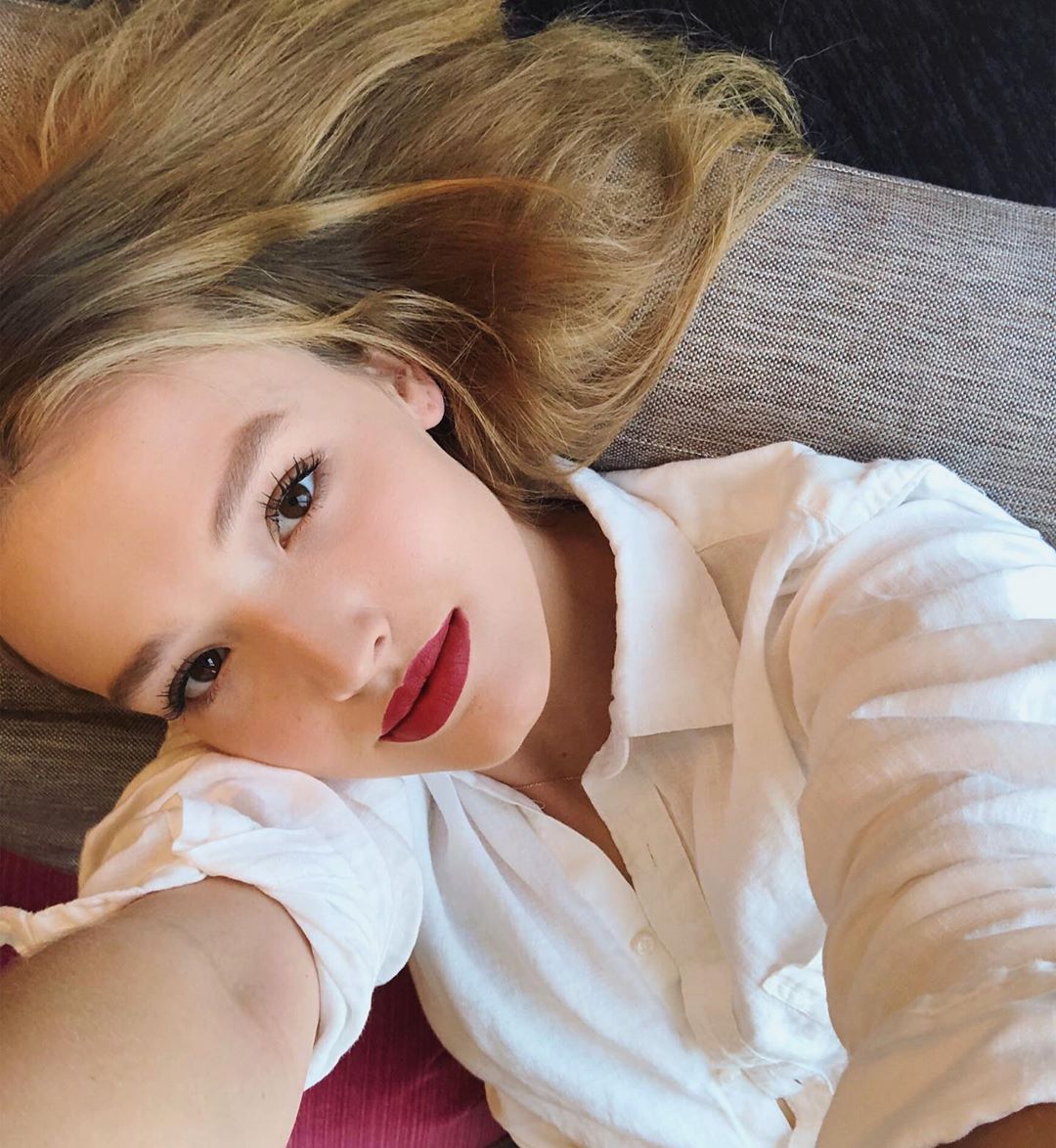 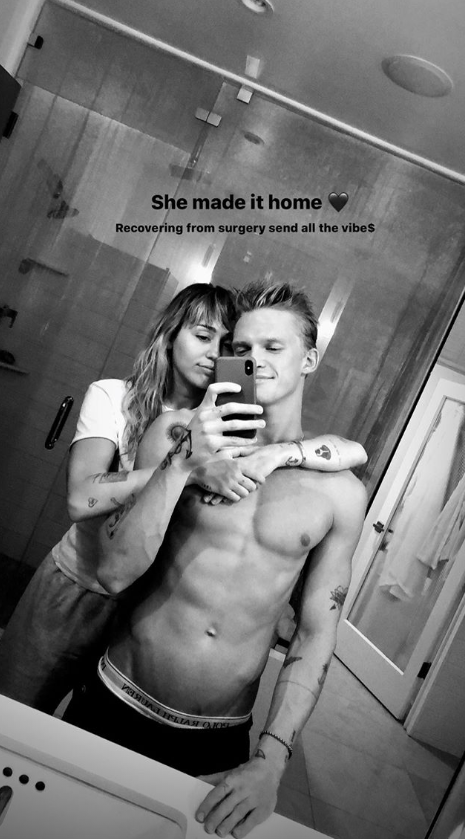 As Cody stood shirtless in the bathroom, revealing the top of his boxers above his trousers, Miley wrapped her arms around his shoulders and smiled as he snapped a black and white picture in the mirror.

She wrote: "She made it home. Recovering from surgery sending all the vibes."