The ex One Direction star looked in high spirits as he stood surrounded by fans desperate for selfies – hours before he was spotted taking a tense-looking phone call at London's Heathrow airport. 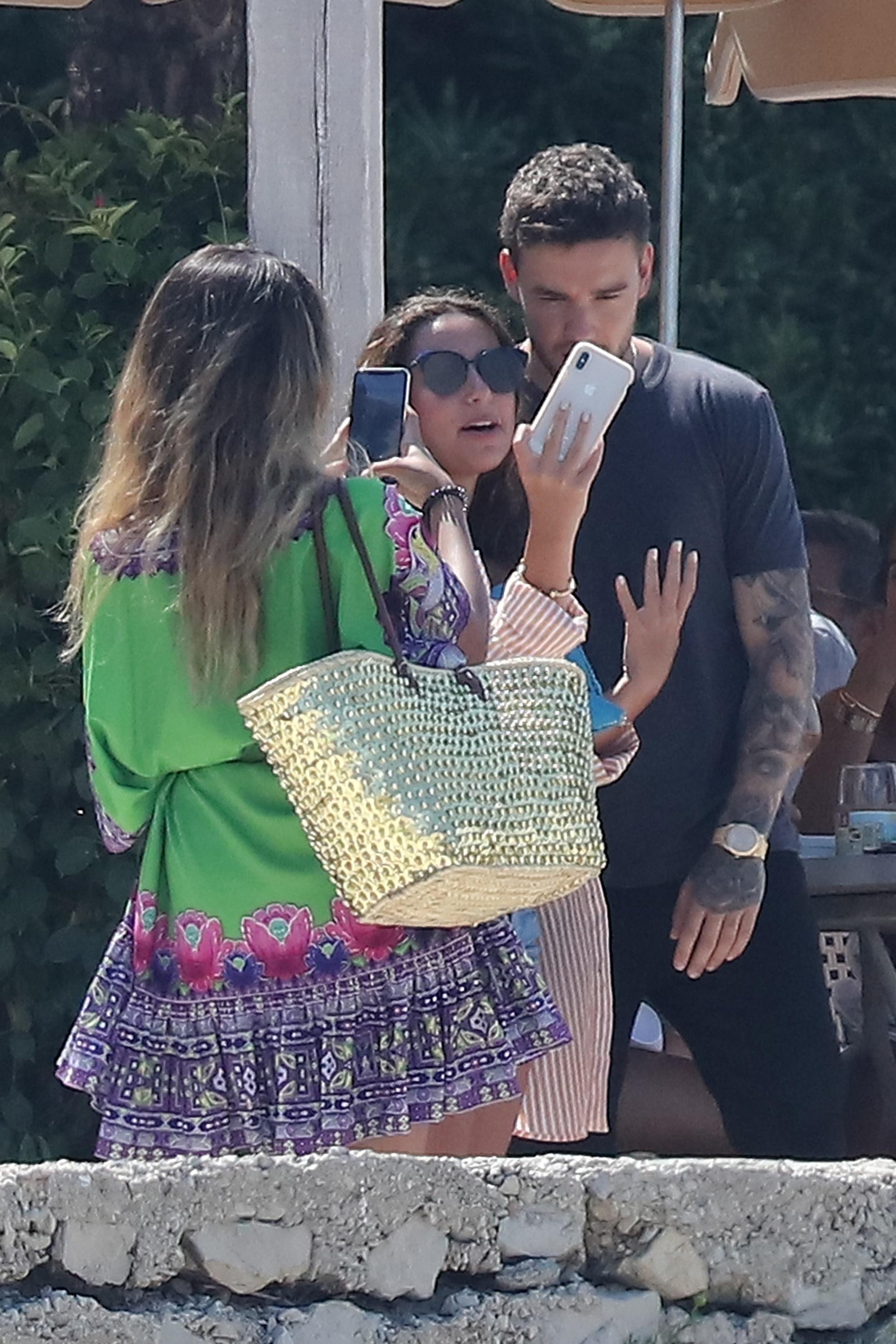 Smouldering in a black T-shirt and jeans, the Familiar hitmaker was more than happy to take pictures with some of his starstruck admirers.

The singer even looked to crack a few jokes as the girls gathered around him for a snap.

But it was a different story when the chart-topper touched down in the UK as he looked to take a rather serious phone call.

However, the singer's smile made a welcome reappearance when he left the terminal, with one onlooker claiming the star told fans waiting for him that his son Bear had broken his phone. 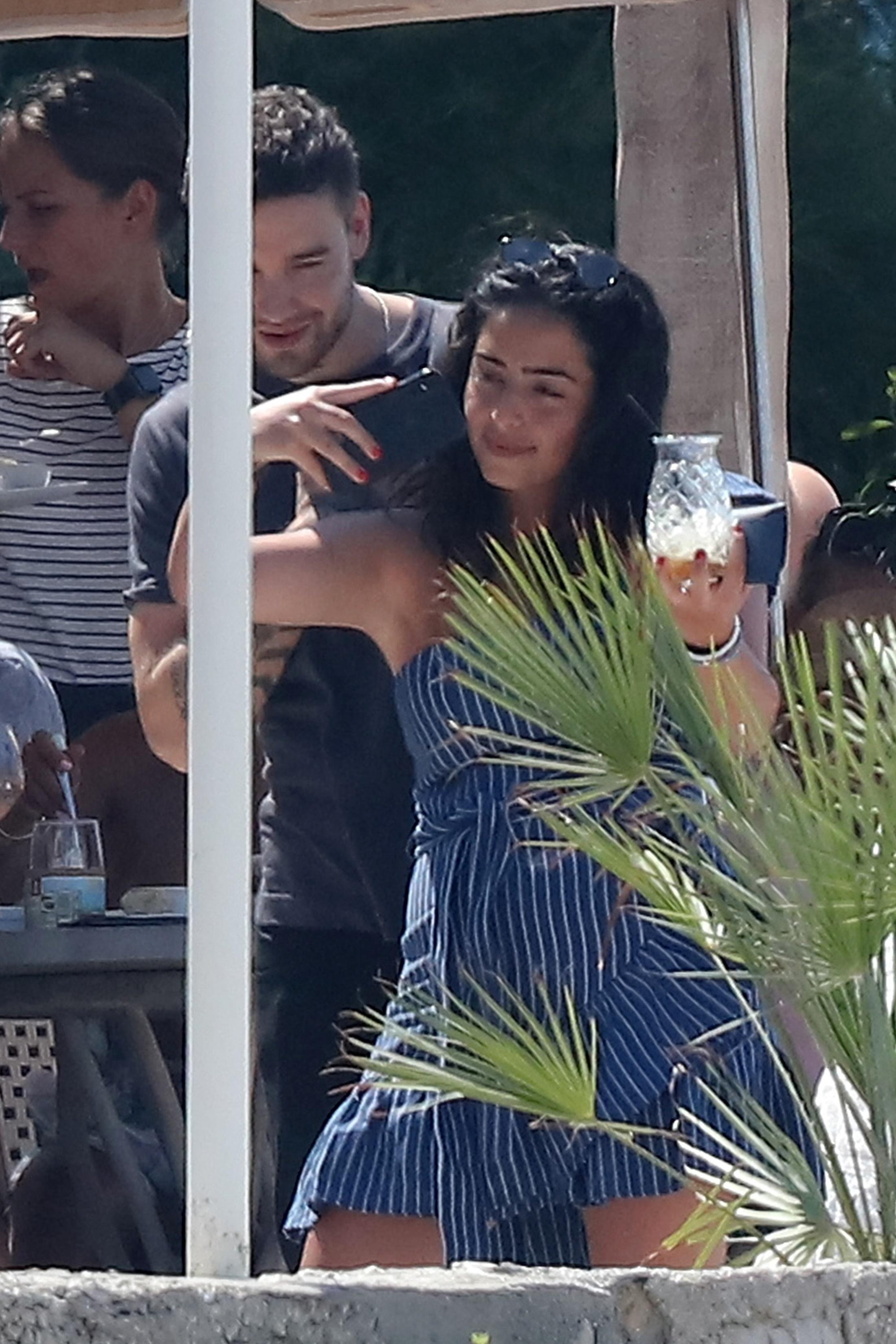 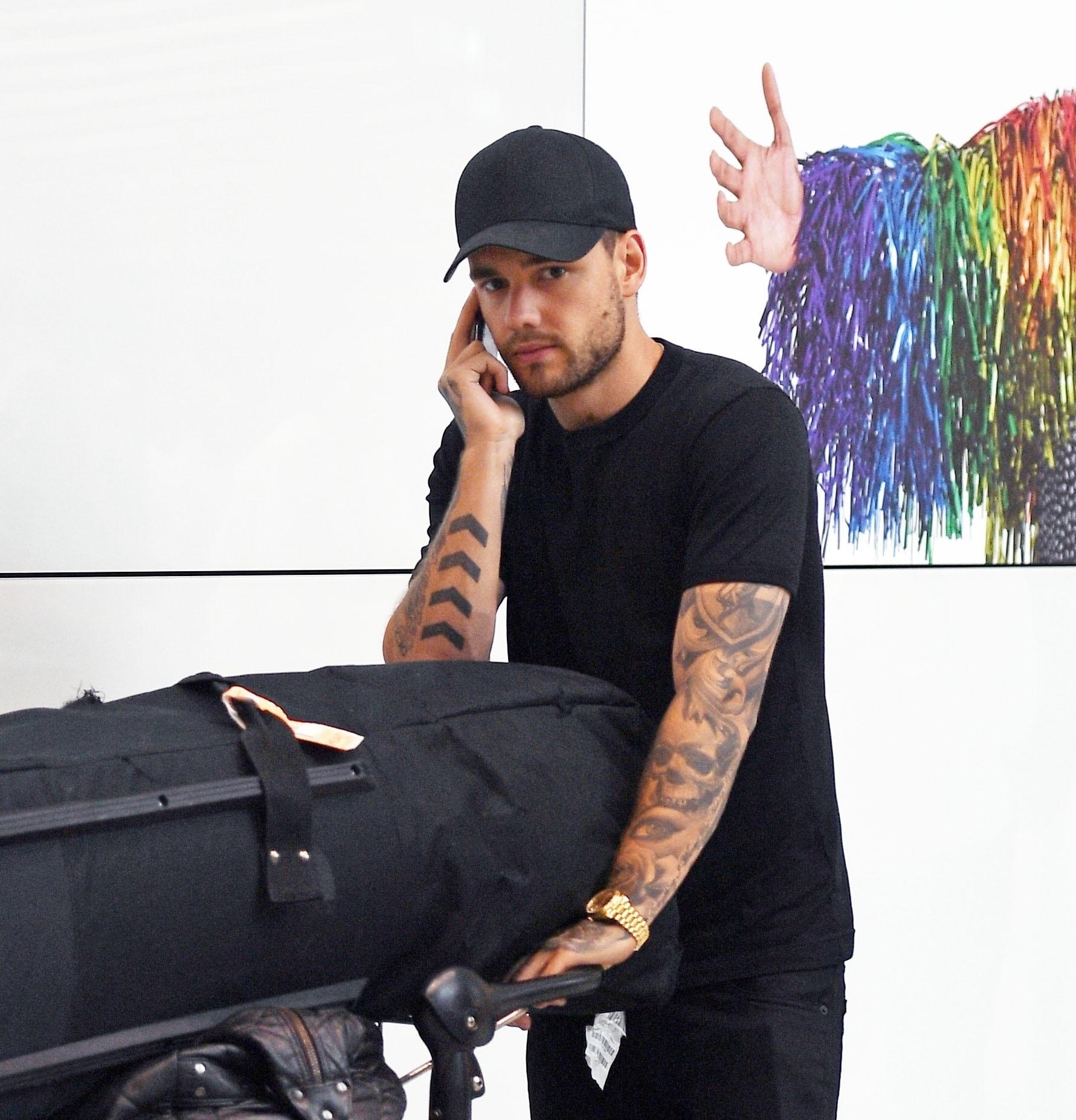 The singer jetted to the South of France for a holiday with pals shortly after he and ex-girlfriend Cheryl confirmed they had split.

The couple made many headlines during their shock two year romance – with fans being surprised by their coupling back in 2016, and then saddened by their split earlier this month.

While Cheryl was surprisingly silent about their romance throughout its two year run, Liam had always been keen to gush about his older lover, her motherhood skills, and their romantic life.

When trouble was first suggested in their romance at the start of the year, Chez seemed to attempt to silence speculation by making a very public declaration of their love during an interview at the BRIT awards. 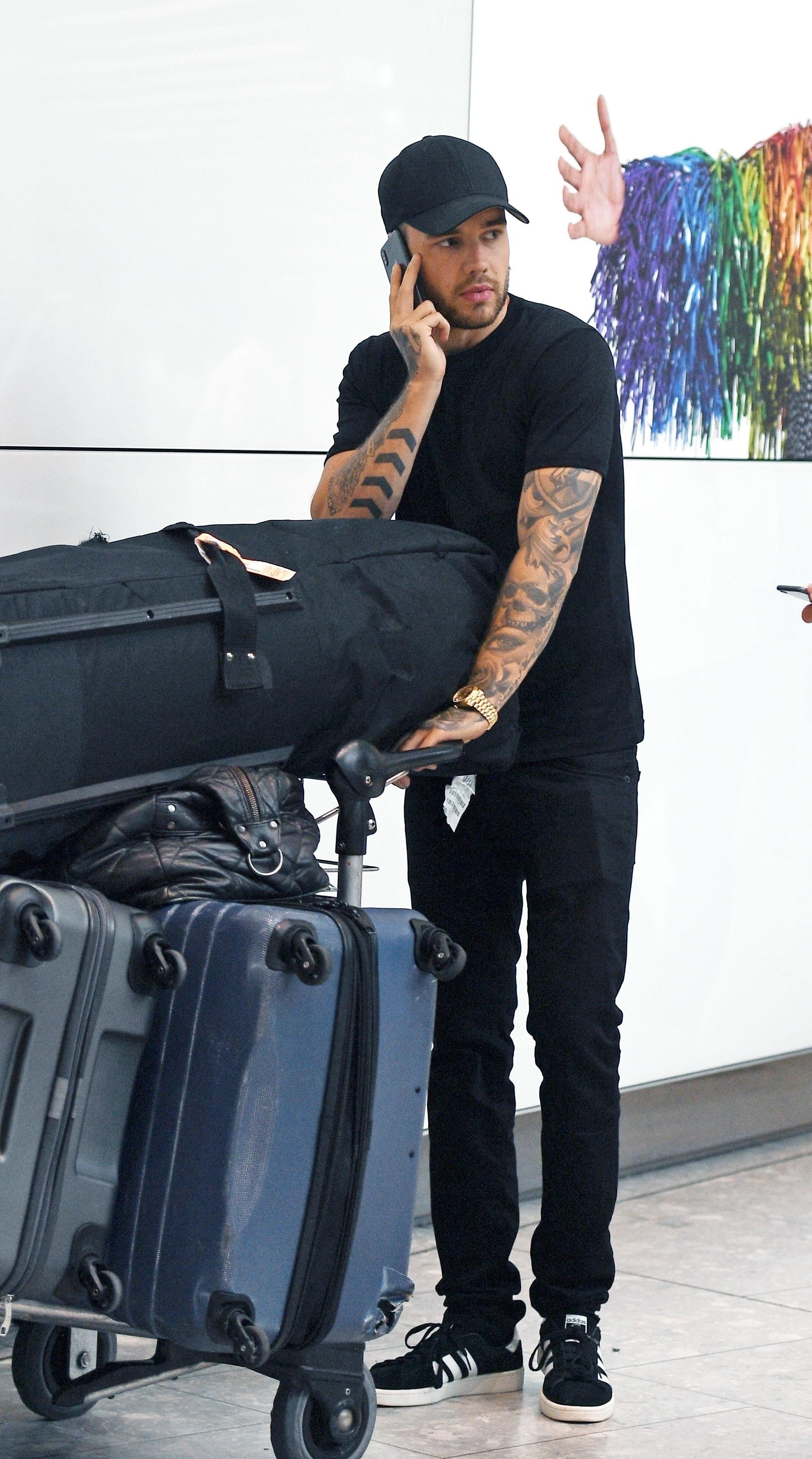 But, alas, the relationship seemed to be doomed to fail – and by July it was all over, with the pair confirming the news via their respective Twitter accounts.

Cheryl wrote: "We are sad to announce that we are going our separate ways. It's been a tough decision for us to make.

"We still have so much love for each other as a family. Bear is our world and we ask that you respect his privacy as we navigate our way through this together."