Line of Duty acronyms – What do OCG and UCO mean in the BBC drama? HIT show Line Of Duty made an explosive return to our screens with its fifth series.

And with its unanswered questions it also brought hard to crack police jargon. Here's a list of all the acronyms that may crop up during the show… 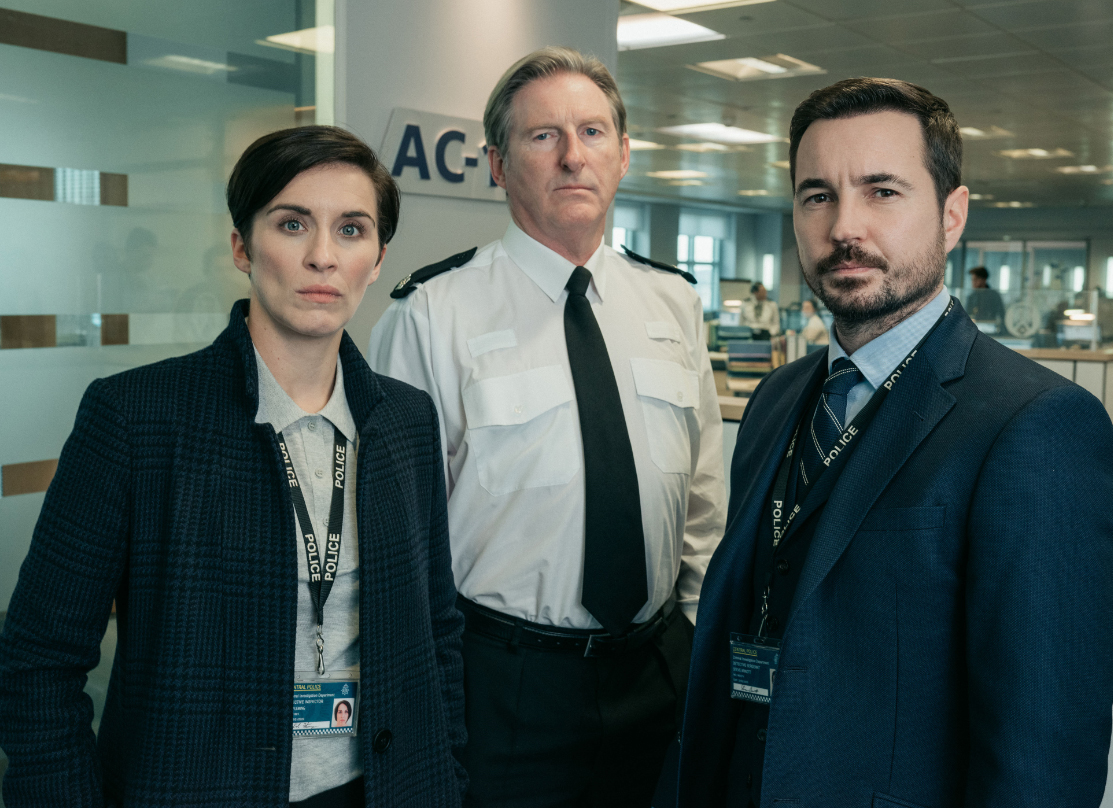 Line of Duty acronyms and what they mean.

ATT – At This Time

DIC – Drunk In Charge (of a vehicle)

Going Up The Road – Refers to Crown Court

NCPA – No Cause for Police Action

NOK – Next Of Kin

PAAOTCO – Please Ask An Officer To Call On

TADA or TDA – Theft of a motor vehicle. Abbreviation for Taking and Driving Away

TWOC – Illegal removal of a vehicle. Abbreviation of Taking Without Owner’s Consent

UCO – Under Cover Of

When is Line of Duty series five on BBC One?

After series four concluded, the BBC announced Line Of Duty had been renewed for two more series – so we'll be getting a series six too.

BBC director-general Tony Hall said: "I am very excited to say there’s not one but two more series of Line Of Duty. So hooray for AC-12!"