Line of Duty fans have been waiting eagerly to find out whether the cast and crew of the BBC hit crime drama is back up and filming the highly-anticipated next series after coronavirus shut it all down. But it looks like we’ve got longer to wait than originally thought – “Mother of God” as dear old Ted Hastings (played by Adrian Dunbar) would say.

It just means that the fans have got to wait an extra year!

Series 5 left viewers reeling as we finally found out who H really is.

Well, who they are, because it turned out it was a whole group of them!

And yes, you can give yourself a point if you thought it was one of the three DC Steve Arnott (Martin Compston) and DCI Kate Felming (Vicky McClure) identified as part of the four police staff in league with organised crime – Assistant Chief Constable Derek Hilton, legal counsel Gill Biggeloe and DCI Dot Cottan.

But there’s one more to find and season 6 will hopefully answer all our questions to finally find out the great big mystery. 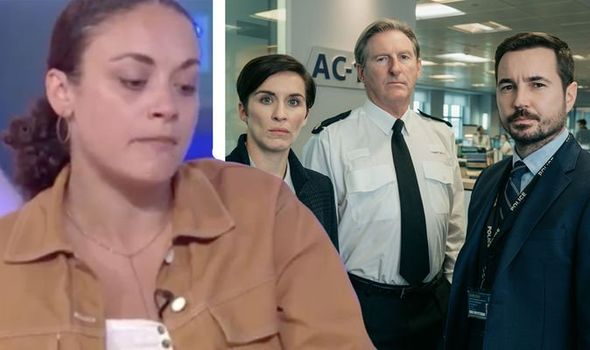 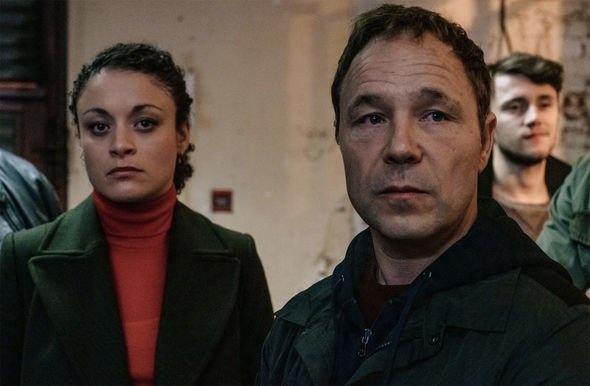 And while many productions have a date in mind when they will resume filming, it seems Line of Duty doesn’t.

Series 5 introduced us to king(ish) pin Lisa McQueen who is portrayed by Rochenda Sandall, one of the key figures who plays a pivotal figure in a deadly organised crime group alongside Stephen Graham’s character John Corbett.

Near the end of the series, she ended up in police custody and was granted immunity from prosecution in exchange for testimony about senior members of the crime ring.

Speaking to Sunday Brunch’s Simon Rimmer and Tim Lovejoy, Rochenda revealed what the future looks like for the popular drama. 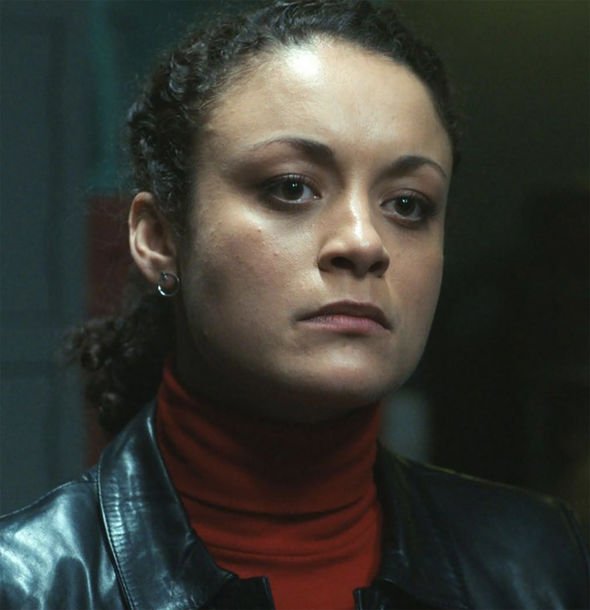 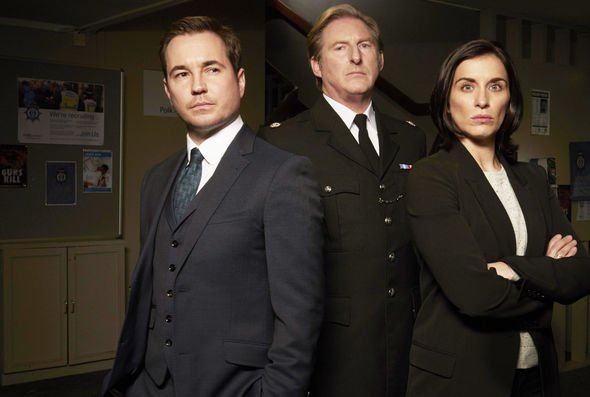 “They were filming the sixth series but they stopped and unfortunately I don’t think that’s going to start until…” she trailed off as she explained screenwriter Jed Mercurio worked in the medical profession before his career in TV and has a good perception as to when it will be a good and safe time to resume filming.

“He has a super awareness of this I imagine. He’s got a wider knowledge than most, so I don’t think he’ll start until its absolutely A-OK to do so.”

“It just means that the fans have got to wait an extra year!”

Trying to make light of the bad news, she said that despite the big wait we have ahead, we’ve all done it before.

“There was a two year break between series] four and five – in think it’s wroth the wait!” she whispered cheekily.

AC-12 had reunited on set earlier this year pre COVID-19 lockdown, with filming photos and behind-the-scenes snaps starting to filter through to our social media feeds, gearing us all up for the return of our favourite Anti Corruption unit.

“We will be back at some point again to get them finished and I hope they’ll be back bigger and better and longer!”, Martin Compston assured fans everywhere when appearing on Good Morning Britain recently.

In mid-May, the BBC shows such as EastEnders and Top Gear were given the all-clear to resume filming from June but creator Jed made it clear that they wouldn’t be rushing back.

“I want to get back as soon as we can, but that’s got to be when it’s safe,” he told The Andrew Marr Show at the time.

“We’re not a show that is similar to the soaps, where there’s a possibility of bringing the actual subject of Corona into the storyline, where that could make it slightly easier for them to adapt to it. It’s currently not in Line of Duty’s world.”

Line of Duty airs on BBC One. Series 1-5 are available on boxset now.