It all unfolded during last night’s instalment of Line of Duty, which was the penultimate episode of series five.

After a revealing conversation, viewers think they’ve found the next person to take over from DI Matthew “Dot” Cottan (played by Craig Parkinson).

Ryan revealed he had passed some exams and was also now preparing for an interview.

You’re going to have to lie low from now on

Lisa asked the youngster: “I feel terrible. I didn’t ask how your exams went?”

To which he replied: “Yes, fine. I’ve got a date for my interview.”

“Guess you’re going to have to lie low from now on,” Lisa replied.

Those watching at home took to Twitter to speculate on what was going on.

Many thought it could well be that Ryan is being lined up to be the next Caddy. 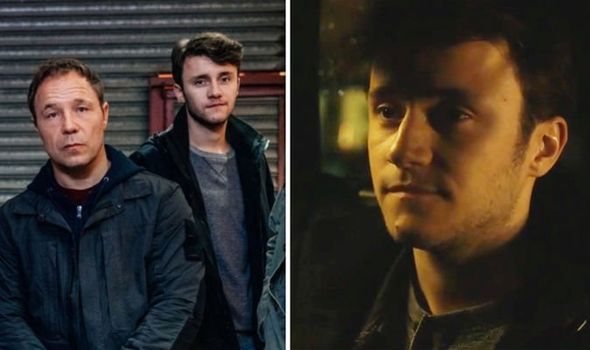 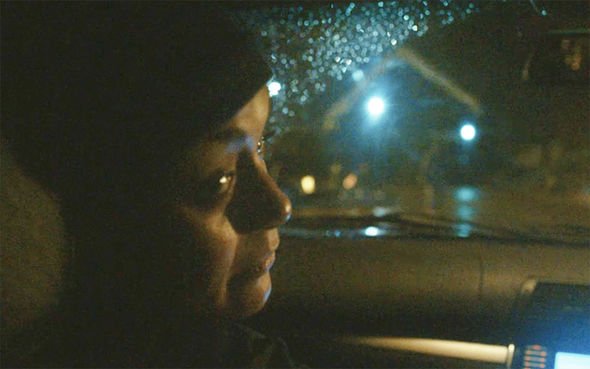 “Finally watched #LineofDuty so can stop putting my fingers in my ears and singing. I have a feeling Gill Bigelow is the one setting Hastings up. Didn’t he bin her off a couple of series back? Also, is Ryan doing exams to join the police?” one questioned.

Another asked: “Who else thinks Ryan passing his exams means he’s joining the police? #LineOfDuty.”

“Anyone else think that Ryan is going into the police? Exams, interview, “missing all this fun”… Another inside man! #LineOfDuty,” a third exclaimed.

A fourth guessed: “#LineOfDuty theory: I think Ryan Pilkington who murdered John Corbett is going to become a policeman.”

“Everyone is missing the big thing from last nights #LineofDuty Ryan passing his police tests and moving on to the interview. That’s going to be the story going forward! He sent having to lie low moving forward. They need another Caddy!,” a fifth mused. 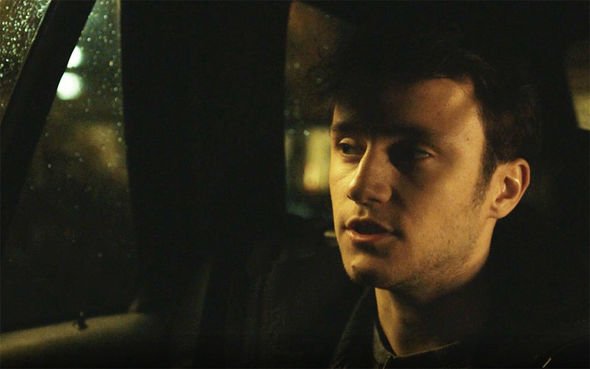 Elsewhere, Lisa star Rochenda appeared to suggest the character could be undercover.

Today the actress was featured as a guest on ITV’s This Morning where the hosts addressed how Lisa had broken down in tears after John Corbett’s (Stephen Graham) murder.

Rochenda explained: “I think the sign of a really good liar is somebody who lies with the truth.

“Any feelings she had towards John was really true. I think that she really did have an admiration to him and he was a really true friend.”

Line of Duty concludes Sunday at 9pm on BBC One.