Line of Duty is still going strong, with series six in the filming pipeline and series seven in talks. But casting minds back to the third instalment of the popular crime drama when Daniel Mays played Sergeant Danny Waldron, show creator Jed Mercurio had a whopping twist which came out of left field for viewers at the end of episode one; spoiler alert – Danny got shot. However, in another surprise no one expect to happen, the actor has spoken out about this monumental decision, and apparently, he was told all about his characters comeuppance before he signed on the dotted line.

Danny was a member of the armed response unit and became the new protagonist of the season three.

The complex character, who on the surface was incredibly driven and ambitious, had a lot of personal issues.

Viewers will remember how the initial episode kicked off; Danny and his team taking part in Operation Damson.

A chase was underway and the coppers took to foot, Danny managed to take the lead and after corning the hardened criminal, he ordered the suspect to drop his weapon. 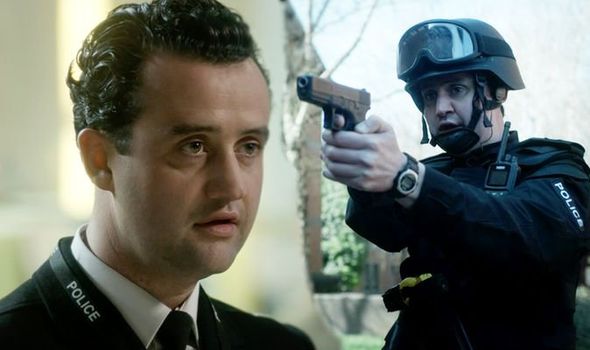 Scenes showed the villain on his knees with his hands behind his head, and in a heart-stopping moment, Danny shot dead the man in front of him – not once, but three times.

Where was his team? They were shouting his name and trying to find Danny’s location.

When the finally got to him, they instantly knew what had happened, but Danny covered his tracks and involved his team in the process.

Danny was put under investigation and as the story unfolded, those watching at home learnt about the inner workings of his character and what was motivating him to do those dangerous and unpredictable things. 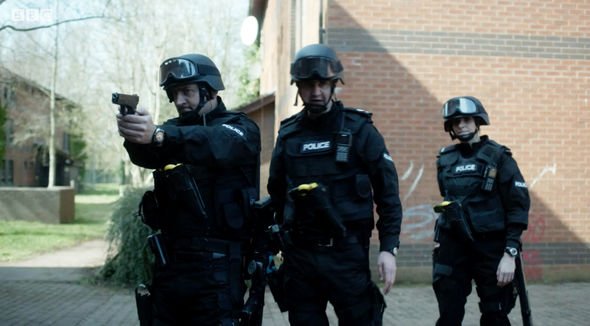 Within that hour episode, the storyline had gone full circle, Danny and his team were responding to another call, but this time it was Danny on the receiving end of the bullets.

After ordering Kate Fleming (Vicky McClure) to stay downstairs, Danny headed up and a few moments later a shot was fired.

When she got to Danny he was lying on the floor with his team standing around him, bloody spurting out of his neck.

Kate asked the other officers what happened, but no one said anything and the episode ended on a cliffhanger. 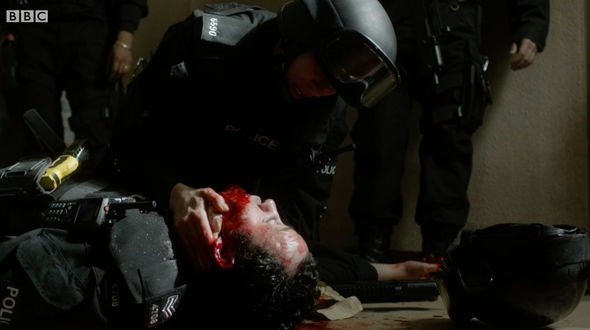 Danny’s appearance in the series was short-lived, but apparently the actor know about this before he agreed to join the show.

“I was aware [I was going to die],” Daniel told Digital Spy.

“As I remember, they sent me the first episode, and he obviously gets blasted away at the end there.

“I literally went into the audition, and the first thing I asked them was: ‘Does he survive? What’s happening here?’” He added.

“They went, ‘No, this is the beginning. If you get the role, Danny, you’ll be lauded as the new protagonist in the third season, and Line of Duty will then pull the carpet from under you.’

“So I was well aware that I was going into that job and was literally only going to shoot one episode – albeit probably the best episode I’ve ever shot of any drama I’ve been involved in,” the actor revealed.

“But I mean, look, personally, I was gutted, because he was such a wonderful character, and I felt that there was obviously more material and more storylines and backstory to delve into.

“But I can’t complain. Line of Duty was a complete game-changer for me. To get to work alongside Martin, Adrian and Vicky was just such a privilege,” he continued.

Line of Duty is available to watch on BBC iPlayer now.