The former Emmerdale actress, 42, opened up on Loose Women earlier today about not realising how much she was drinking before she decided to go sober. During a discussion on how people often underestimate how much alcohol they are actually consuming, the soap star drew on her own experience of excess drinking.

She said: "It's coming up to three years that I haven't had a drop of drink. That was not with being an alcoholic but with all my change and stuff."

Later on she explained: "I vividly remember when we were filming Fat Friends in about series three or four – and especially four when my gran died – I know I was self-medicating fully. Last year in a column for The Mirror, Lisa opened up about her own battles with alcohol after Brad Pitt spoke about his own struggle in a candid interview.

She wrote: "I used alcohol as a crutch to deal with my total grief when my beloved mum passed away.

“But two years ago I started to lose weight and gave up the booze – and I haven’t touched a drop since. It comes after she hinted she might return to Emmerdale after 17 years away.

The actress, who left her role as Mandy Dingle on the ITV1 soap back in 2001, said she hasn't ruled out a comeback.

She told The Daily Express: "I always say 'never say never'. They always ask me to go back to Emmerdale.

"Playing Mandy Dingle, for seven-and-a-half years, don't get me wrong, it was amazing and now it's been 20 years ago. 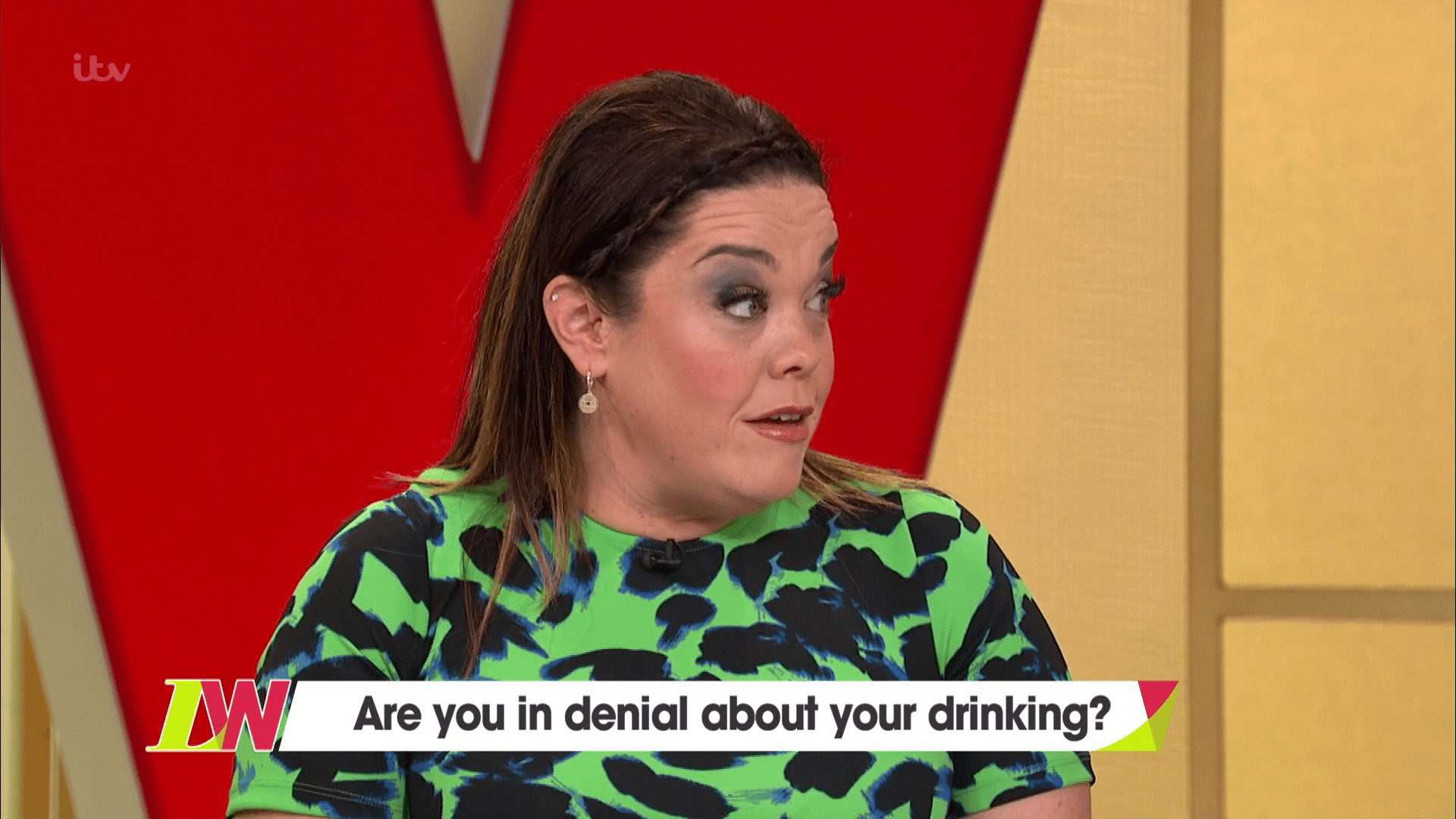 Lisa, who has recently starred on BBC drama Three Girls and forthcoming series Age Before Beauty added: "It's great that the public would want me to go back."

The star revealed she's also come under pressure from her co-stars to return to the Dales. She said: "Dominic Brunt [who plays Paddy, Mandy's ex-husband] desperately wants me to go back.

"Maybe it is my pension fund, maybe there will be one day when I am sixty and it's my pension."

Lisa is a shadow of her former soap self after dropping an incredible 12 stone after a diet overhaul.

The actress previously told The Sun she was infuriated when people accused her of having a gastric band and said her weight loss was all down to her hard work.