Melissa Gilbert and Alison Arngrim played rivals on Little House on the Prairie yet became besties behind the scenes. Still close to this day, Arngrim revealed that their childhood hijinks on the set was often prompted by her young co-star. 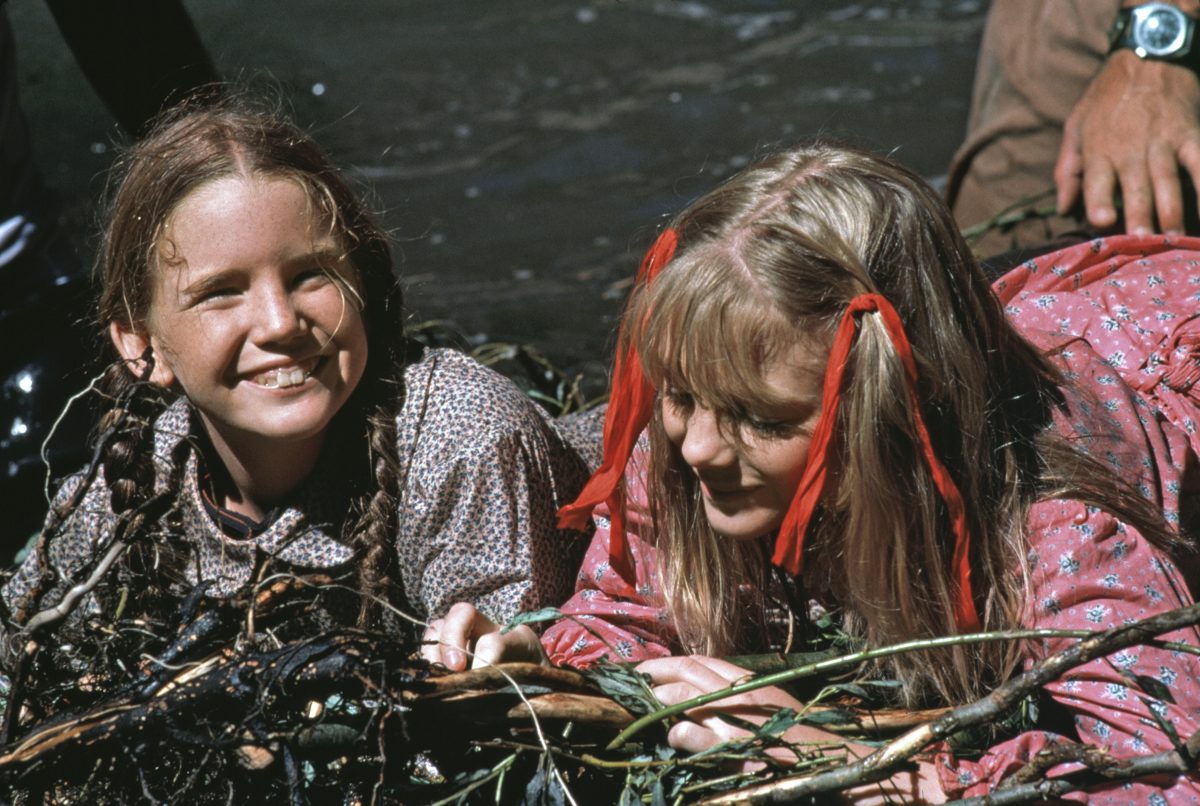 Alison Arngrim and Melissa Gilbert had an immediate connection

Despite playing foes on Little House, Arngrim felt their opposing characters played a part in their instant friendship.

“It’s funny, I think if you play enemies on set you end up becoming friends,” Arngrim shared with Fox News in 2020. “We hit it off right away. … We would visit each other’s houses on weekends.”

Arngrim noted that Little House viewers associated the actors with their characters and were shocked when she would be seen in public having fun with Gilbert.

“People couldn’t believe it,” she remarked. “I remember we were 13 and at a supermarket together. She went over to one aisle to look for something and people recognized us. And they suddenly felt compelled to protect her from me, like I was coming for her. People were just freaked out that we were friends.”

While Little House fans assumed Arngrim would be a jokester on set due to her trouble-making character, Gilbert was actually the mastermind behind many of their practical jokes. The Little House alum described one epic prank that involved some true creativity.

“Melissa Gilbert tended to be the real instigator when we went looking for trouble,” Arngrim told CallMeAdam.com. “She was a fan of saran wrapping toilet seats, prank calls, the whole bit. We did nearly give poor sweet old Gladys, the hairdresser, a heart attack one day when we found a nest of baby snakes on location. They were non-poisonous garter snakes, so we thought it would be cool to play ‘Medusa’ – and stick a bunch of them IN OUR HAIR. And a bunch of them between our fingers.”

Apparently the dynamic duo did such a good job that they terrified their Little House hair stylist to the point of “ear-piercing screams”.

“Then we figured we’d just mosey on over to the makeup trailers and see what happened,” Arngrim explained. “Poor Gladys was carrying a hot cup of coffee when she came around the corner. I remember her ear-piercing screams and that coffee sailing through the air in a giant arc like in slow motion. Surprisingly, she did not kill us.”

Gilbert also shared fond memories of fun with Arngrim growing up on Little House and commented on how fans wanted to shield Laura from bully Nellie Oleson when they were spotted together off camera.

“We’d play together on the set all the time,” Gilbert told Entertainment Weekly in 2014. “There were some epic games of tag and Red Rover. Alison and I also hung out a lot when we weren’t shooting—sleepovers and birthday parties. The two of us would go places together, and people would try to protect me from her. Even when I was 10 I’d want to say, ‘Come on, it’s a TV show’. ”