Jesy, 26, showed off her killer abs in the tiny two piece as she soaked up the sun and had some time off from touring. 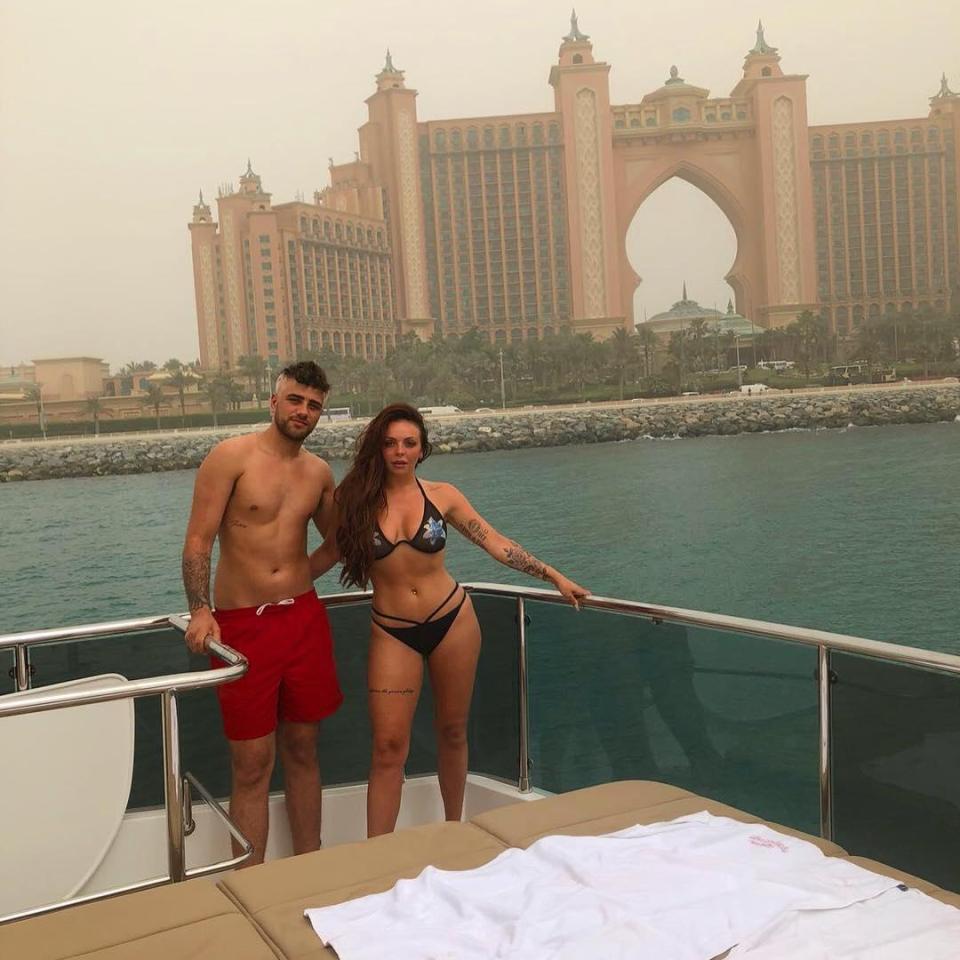 Harry looked handsome in just a pair of red shorts, as he put a protective arm around his superstar love.

Posting the sweet snap on Instagram she wrote next to it: "Yacht life ?❤"

Later Jesy posted more pictures of them having holiday fun.

She shared snaps of them swimming in the sea, and wrote: "Sea babies ???‍♀️??‍♂️" 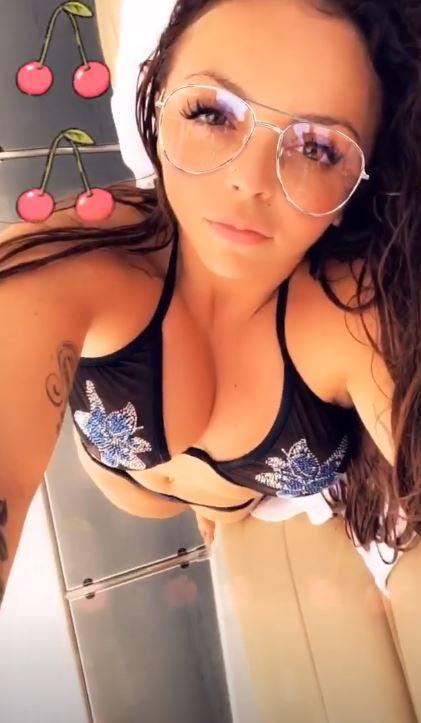 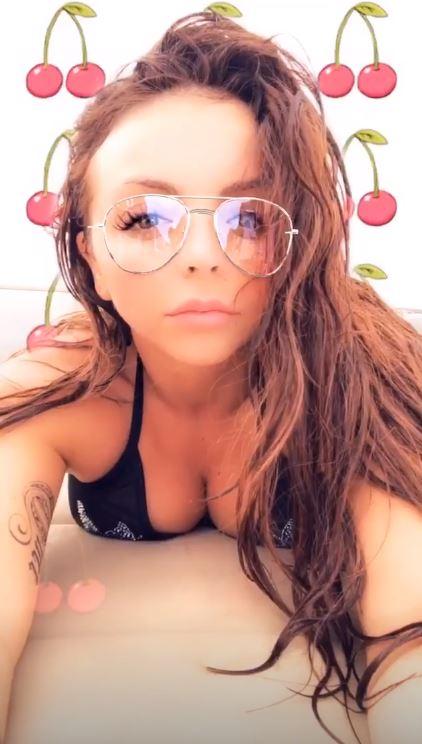 The couple have posted numerous loved up selfies as they enjoy some quality time together.

Jesy was previously dating Jake Roche, Coleen Nolan's son, for a couple of years and the pair even became engaged. 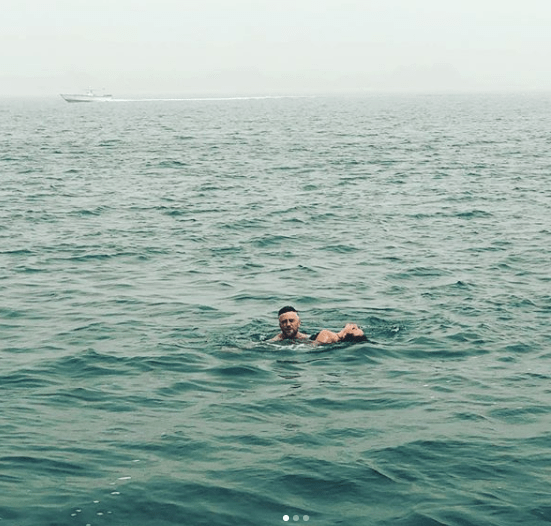 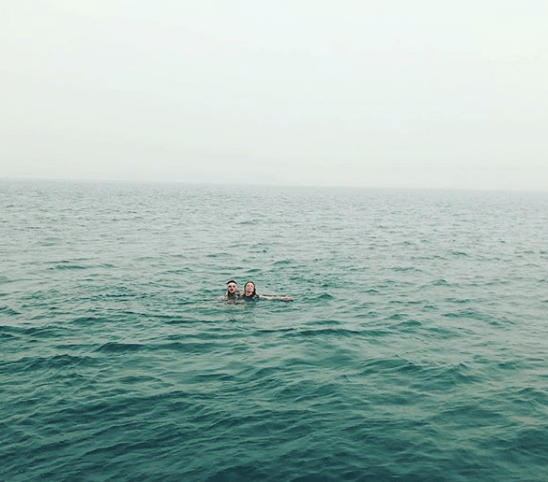 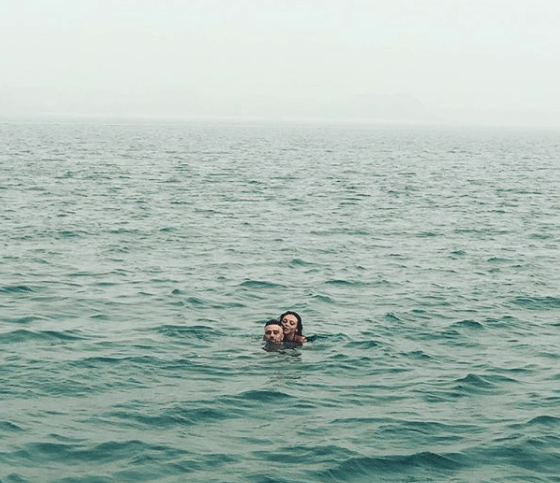 However, Coleen revealed they had split on Loose Women in December 2016.

It is believed the pair are still good pals though.

The Sun also revealed recently that Jesy is on the look out for a Hollywood agent so she can land top movie roles – like Harry Styles. 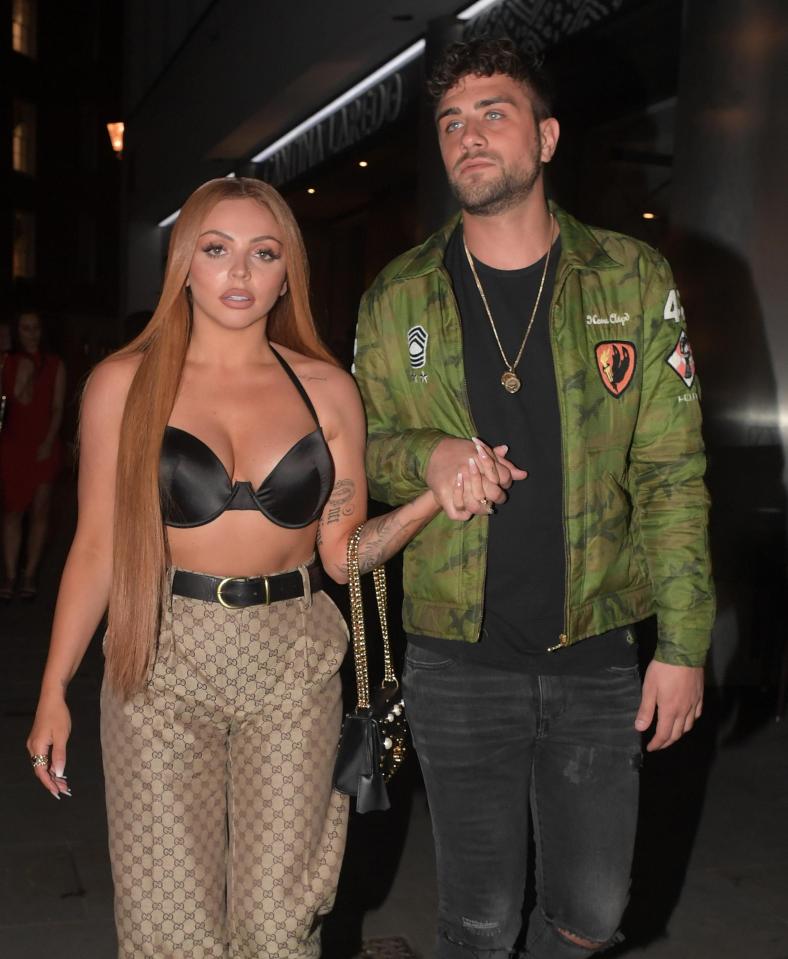 A source close to Jesy said: “Jesy was in a few movies when she was little, and acting is something that she has always dreamed of pursuing.