LONG Lost Family had a show first after a viewer came forward with life-changing information about a missing brother.

Last night saw the return of Born Without Trace: What Happened Next which revisits some of the people who have taken part in the show. 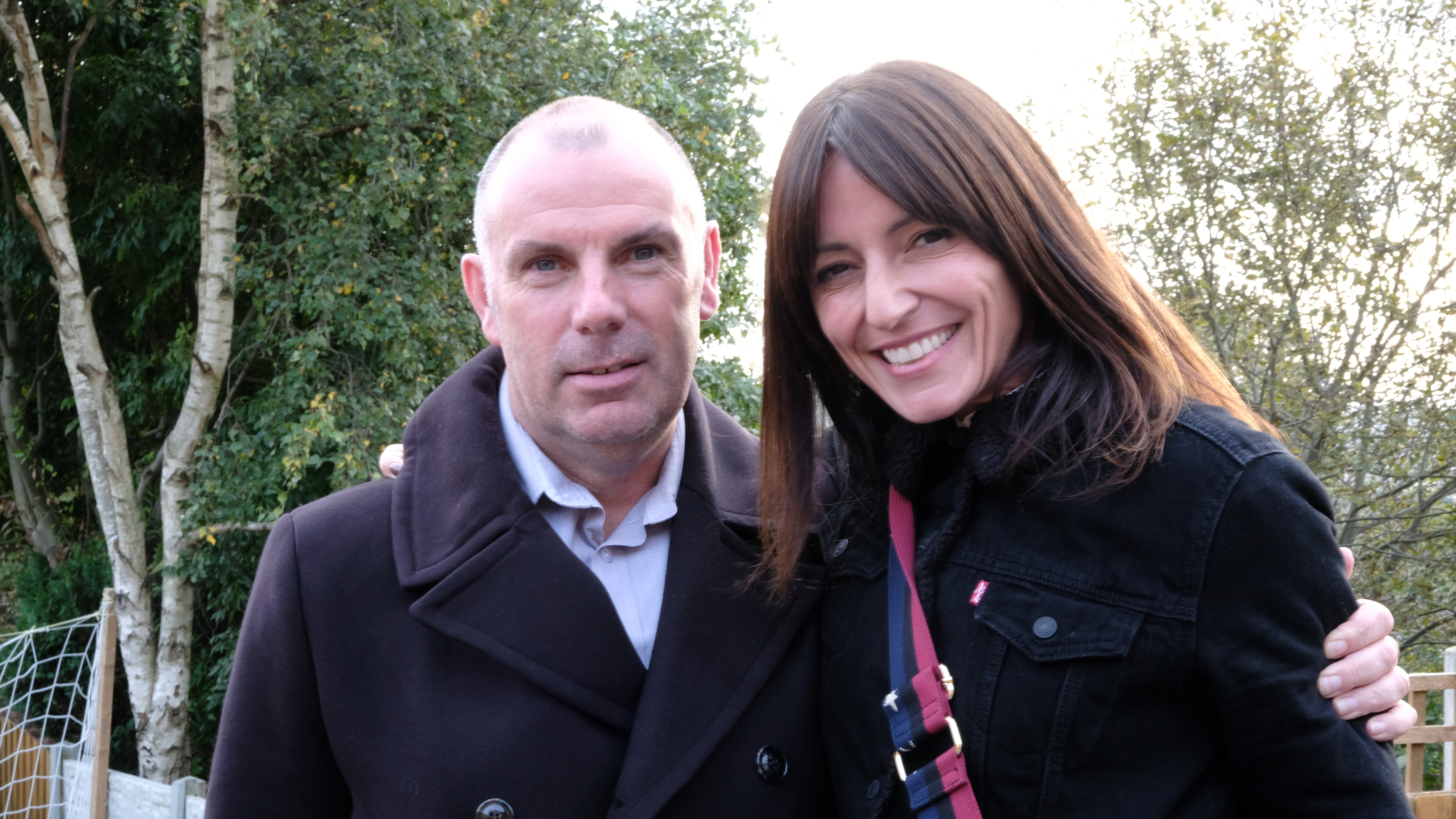 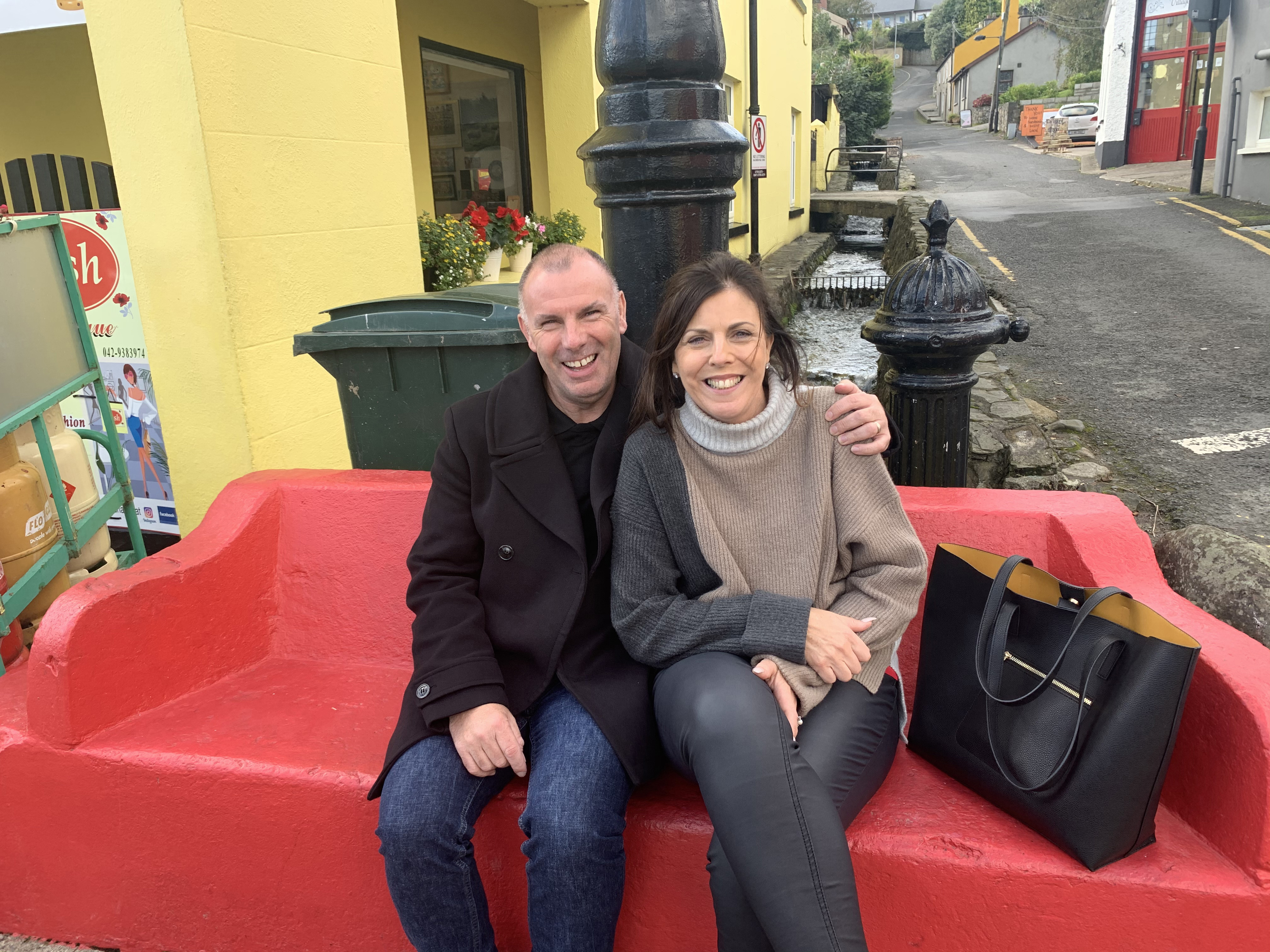 David McBride and Helen Ward were both foundlings who appeared on the show in October 2019.

David was left wrapped in blue and white shawl and placed on the front seat of a random car almost 60 years ago.

Meanwhile Helen had been found on the other side of the Irish border in a telephone box in March 1968.

When David sent in his DNA to an online database, he had no idea Helen was on the same one, and the Long Lost Family team were able to confirm they were full siblings.

The pair were thrilled to meet each other, and eventually, the team were able to help them learn more about their parents, who had both passed away.

It was revealed their Catholic mum had been having a long-term affair with their Protestant father, who was married with 14 children and 17 years her senior.

In last night's show, a further twist occurred, as it was revealed a woman in Australia called Donna had watched the first show about David and Helen, and reached out to the team about her own father, John.

Donna had noticed a striking resemblance between her dad, David and Helen, and knew that he was also a foundling who had been discovered in a telephone box in 1960s in similar circumstances to the others.

A DNA test then proved that John was their full sibling too, with expert Ariel Bruce saying: "It is an absolute first."

The three siblings then had an emotional first meeting, with Helen telling John: "I’m so grateful, I’m so, so grateful that both yourself and David are in my life now, absolutely so grateful."

John said: "The DNA test was the best thing I ever did. Today has come and I know exactly who I am. And I have family – another family – and it’s great to know your roots." 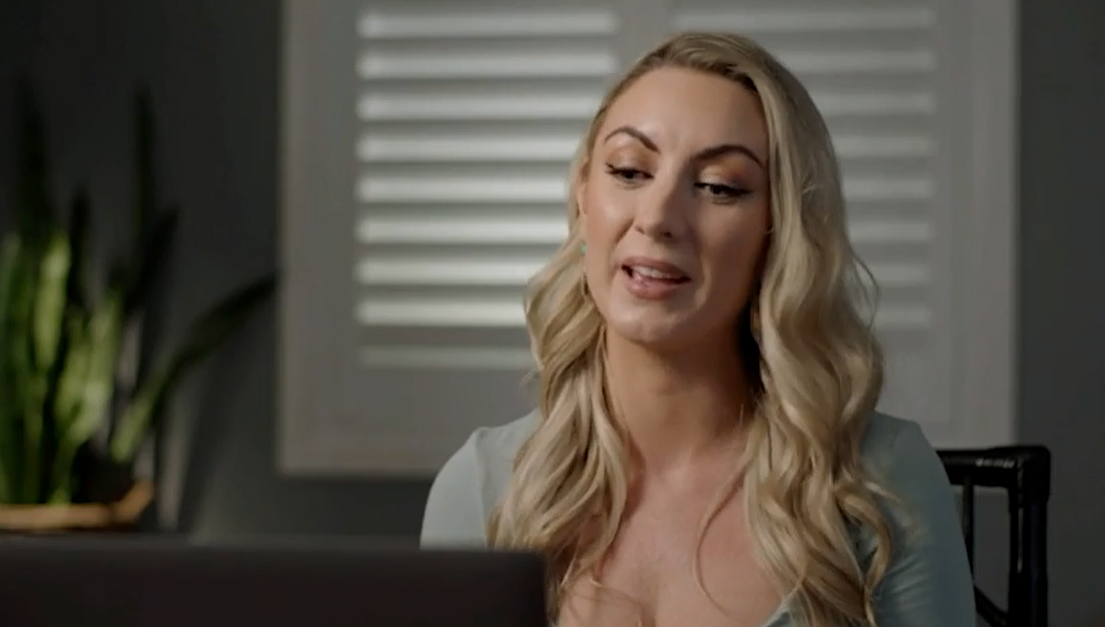 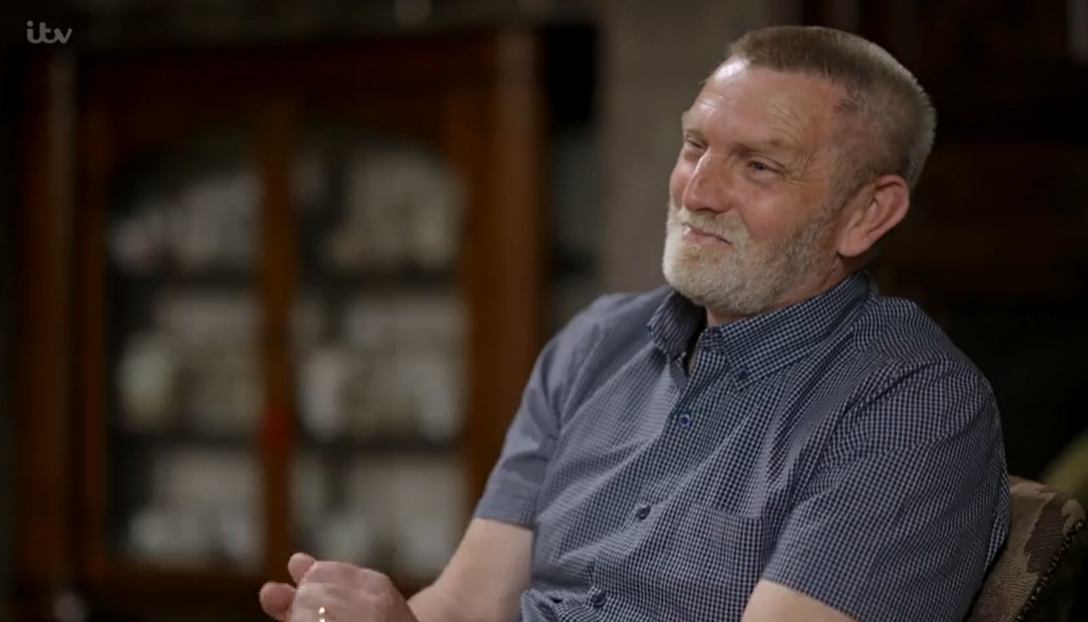 Long Lost Family Born Without Trace: What Happened Next is available on ITV Hub.