Loose Women fans praise ‘amazing and beautiful’ Stacey Solomon as she slams Now! magazine 'for tearing women down' after it called her 'boring and cheap' The 28-year-old admitted she was "hurt" by the article on the show, but fiercely slammed the publication for "tearing women down". 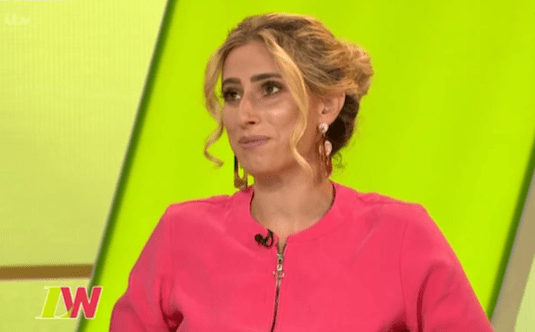 Stacey shared a photo of the Now! magazine article to Twitter on Tuesday, branding it the "meanest thing she'd ever seen".

Addressing the publication's comments on Thursday's show, she began: "I just want to say, being a part of Loose Women is one of the parts of my life that makes me so confident to be who I am."

Becoming more emotional however, she went on: "There's lots of people saying it's the industry and that you need to grow a thick skin and get used to it.

"But I've always felt quite confident and I do really like me. 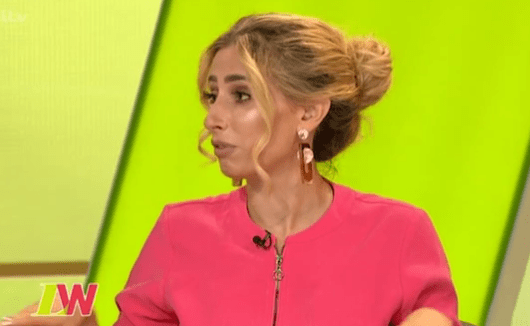 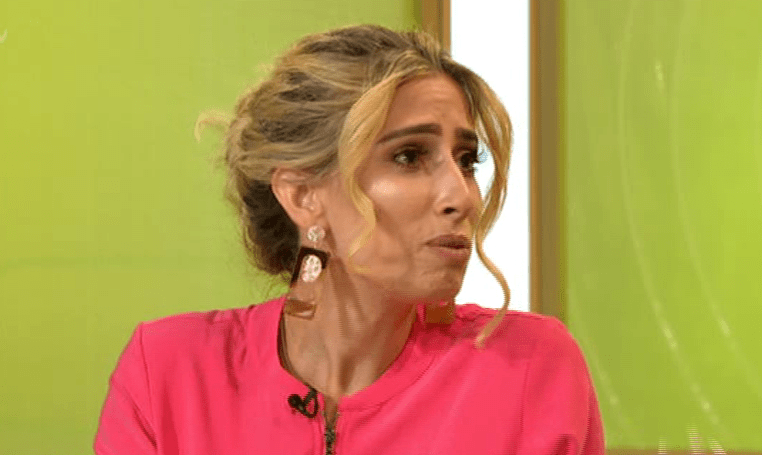 "Initially yes its hurtful, I'm not a robot, I'm a human. But the bigger picture is far more sinister.

"They went on to talk about me and my sense of body confidence and how it's boring and people are getting sick of it.

"These publications are tearing women down and giving them no hope whatsoever in being able to be secure in themselves. They don't see the responsibility that lies with them."

Fans immediately rallied round Stacey on Twitter, and praised her for staying so strong in the face of criticism.