The TV presenters went to war after Nadia defended her decision to wax her 11-year-old daughter Kiki's upper lip. 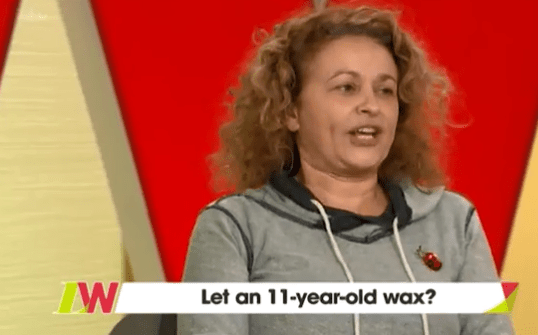 Carol wasn't impressed and slammed her co-star for meddling with her daughter's appearance at such a young age.

But Nadia argued that she didn't see the harm because it stopped her daughter feeling self-conscious.

"What are we saying no for when somebody's laughing at your monobrow?" she ranted.

Carol then raged: "You're already altering the appearance of an 11-year-old when she should be able to live with how she looks at that age." 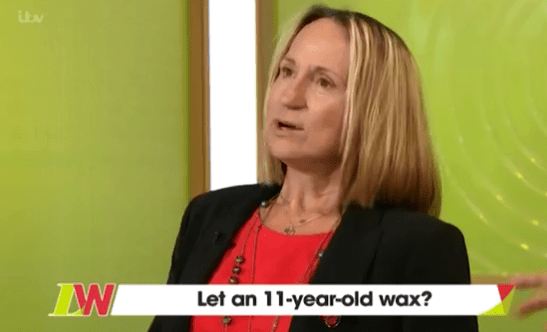 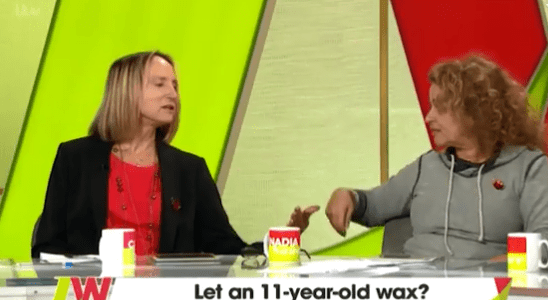 Asked when would have been the right time to have waxed her youngster's facial hair, Carol said she should have waited until she's older and was interested in boys.

Of course Carol's remark didn't go down well with the rest of the panel who hit out at her suggestion she should alter her appearance for other people.

And while the show's producers love a bit of healthy debate, it seems the row became too much for them.

Nadia quipped: "Oops, the producers are in our ear shouting, 'No more, no more'. I think it's getting a bit too heated." 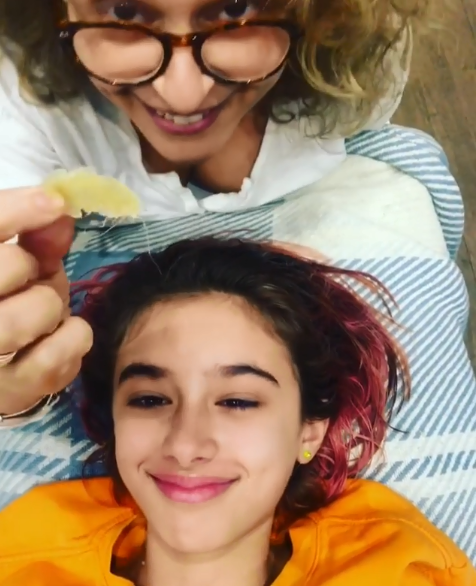 On Tuesday, Nadia divided her social media followers when she shared a clip of herself waxing Kiki's upper lip on Instagram.

Making light of the video, she wrote: "No children were hurt in the making of this MOVEMBER film!!! #movember #movember2018#movemberfoundation #waxing #wax#funnykids #funnyvideos #screaming."