LOOSE Women will be renamed tomorrow and its regular panel replaced with a new look celebrity line-up. 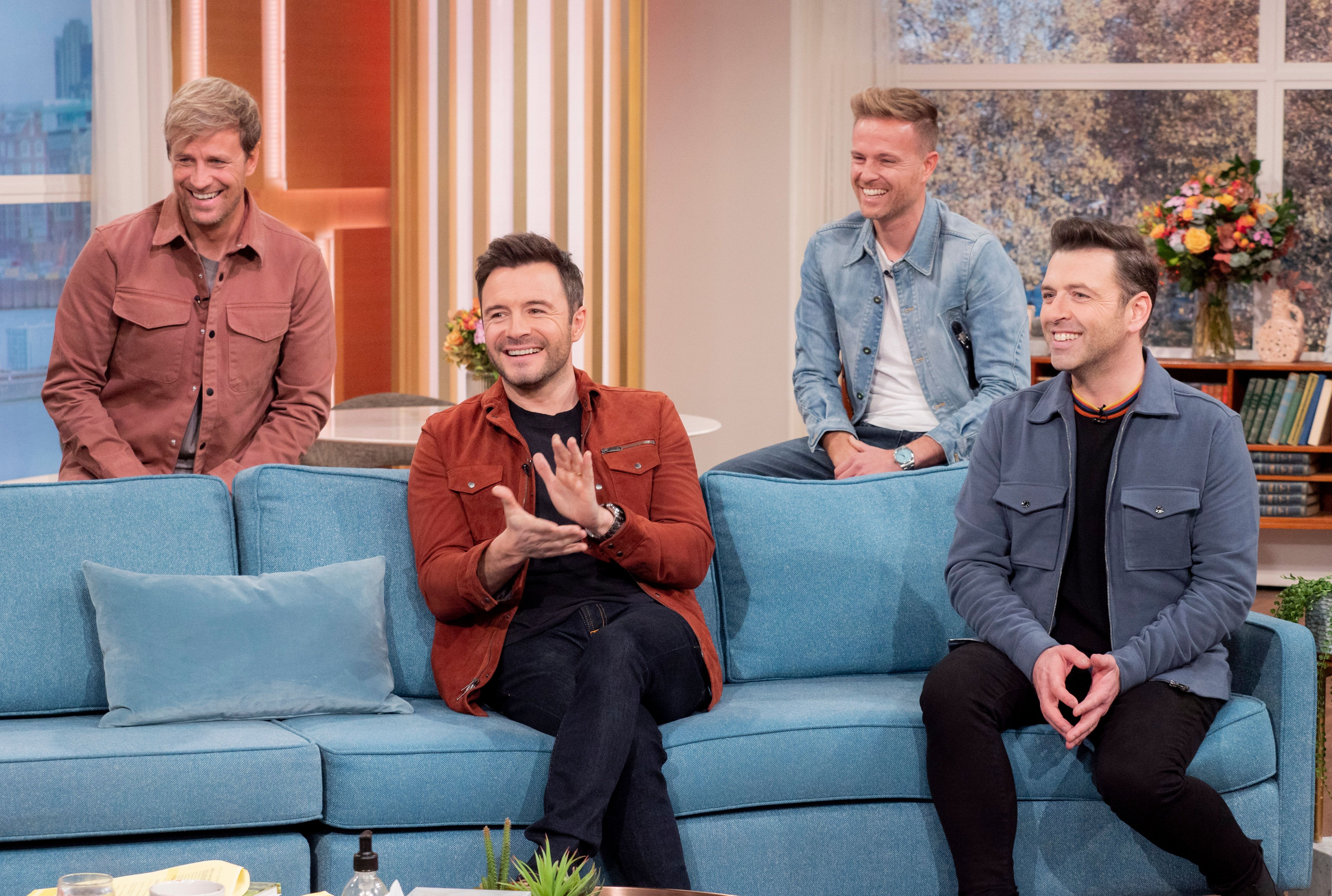 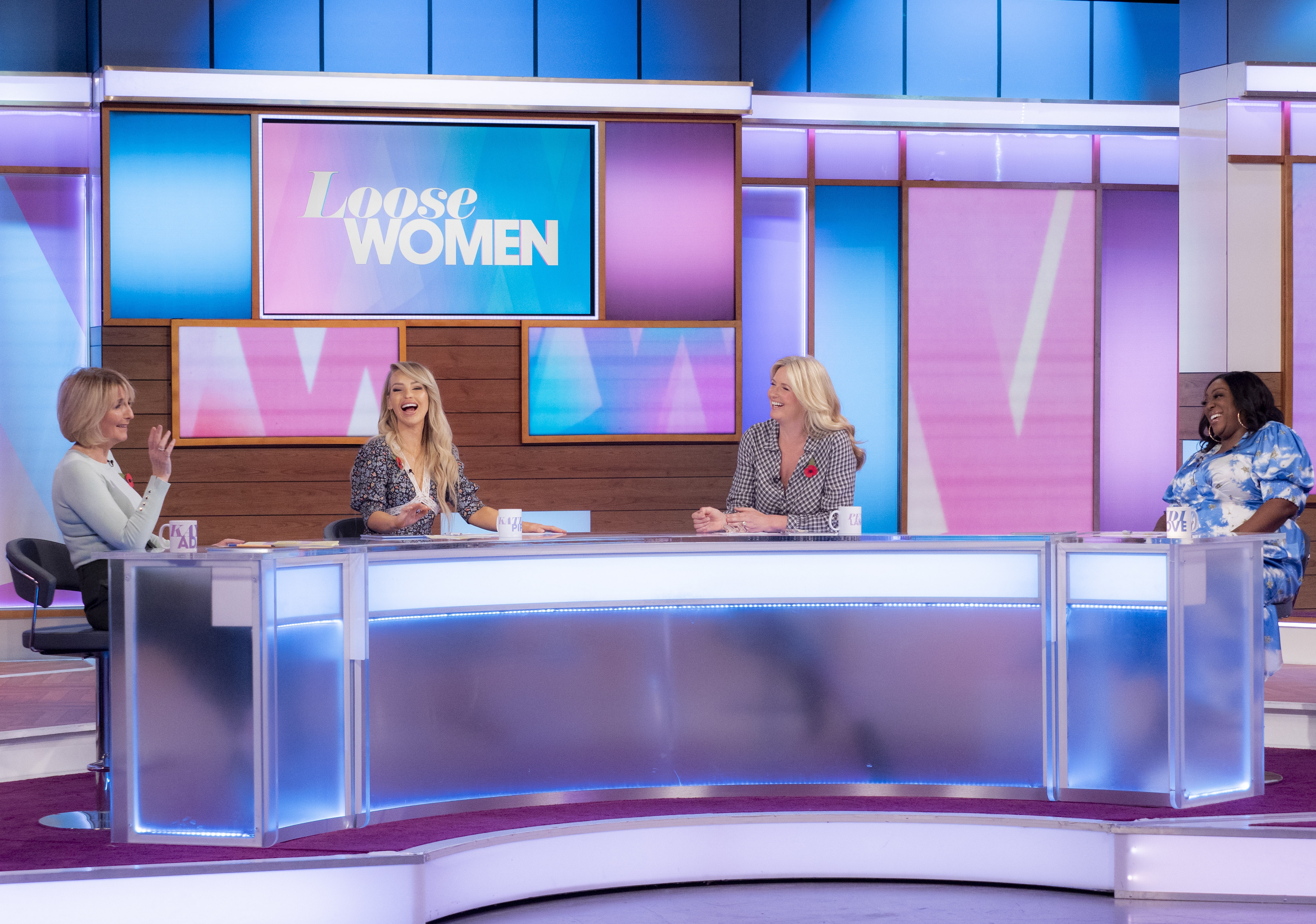 The Irish group, whose new album Wild Dreams is out tomorrow, will discuss topics that matter to them while also taking a look back at their remarkable 22-year music career and plans for the future.

Mark said: “We are incredibly excited to release our new album and celebrate that with this special Loose Women takeover.

"It is going to be great to sit behind the famous desk and discuss the issues that matter to us and talk about our new music and plans for next year's tour. We're really looking forward to Loose Life!

"As far as I know, no one has ever done this before. It is going to be great."

The lads recently made a big musical comeback with uplifting anthem Starlight and brought Pride of Britain viewers to tears when they closed the show with emotional ballad My Hero.

Wild Dreams features plenty for the band's legion of loyal fans to get their teeth into and there will be some surprises too.

Shane said: "It's not necessarily a classic Westlife album, of course there's a couple of big ballads on there because we don't want to change who we are as a band but I think this album is definitely a little bit more experimental and it's a bit more contemporary.

"The music, sonically and radio wise, is very today and very 2021."

Over the years, the boys have worked with some of their idols and biggest names in pop from Mariah Carey to Lionel Richie and Diana Ross.

At a recent album launch party inside London's new five-star Pan Pacific Hotel the boys described working with Mariah and partying in the States with A-list megastars as pinch yourself moments.

While Shane recently said his kids would be most impressed with a collaboration with YouTuber-turned-singer KSI, he has his eye on performers from an older generation.

He said: "The people we’ve worked with so far have been amazing but going forward I've always said I'd love to sing with Bryan Adams. Two people we haven't worked with, who I think would be great to work with, are Sir Rod Stewart and Sir Elton John. They are two people that would really suit Westlife, whether it be an old Rod Stewart song or an old Elton song or a new song – I think there are two guys that would really fit.

"Michael Buble and Westlife would be an amazing collaboration. He's a similar audience to Westlife and I think a duet with him would be pretty cool. Just a few more mega names to add to the list."

Tickets for Westlife’s 2022 Wild Dreams tour are on sale now at www.livenation.co.uk 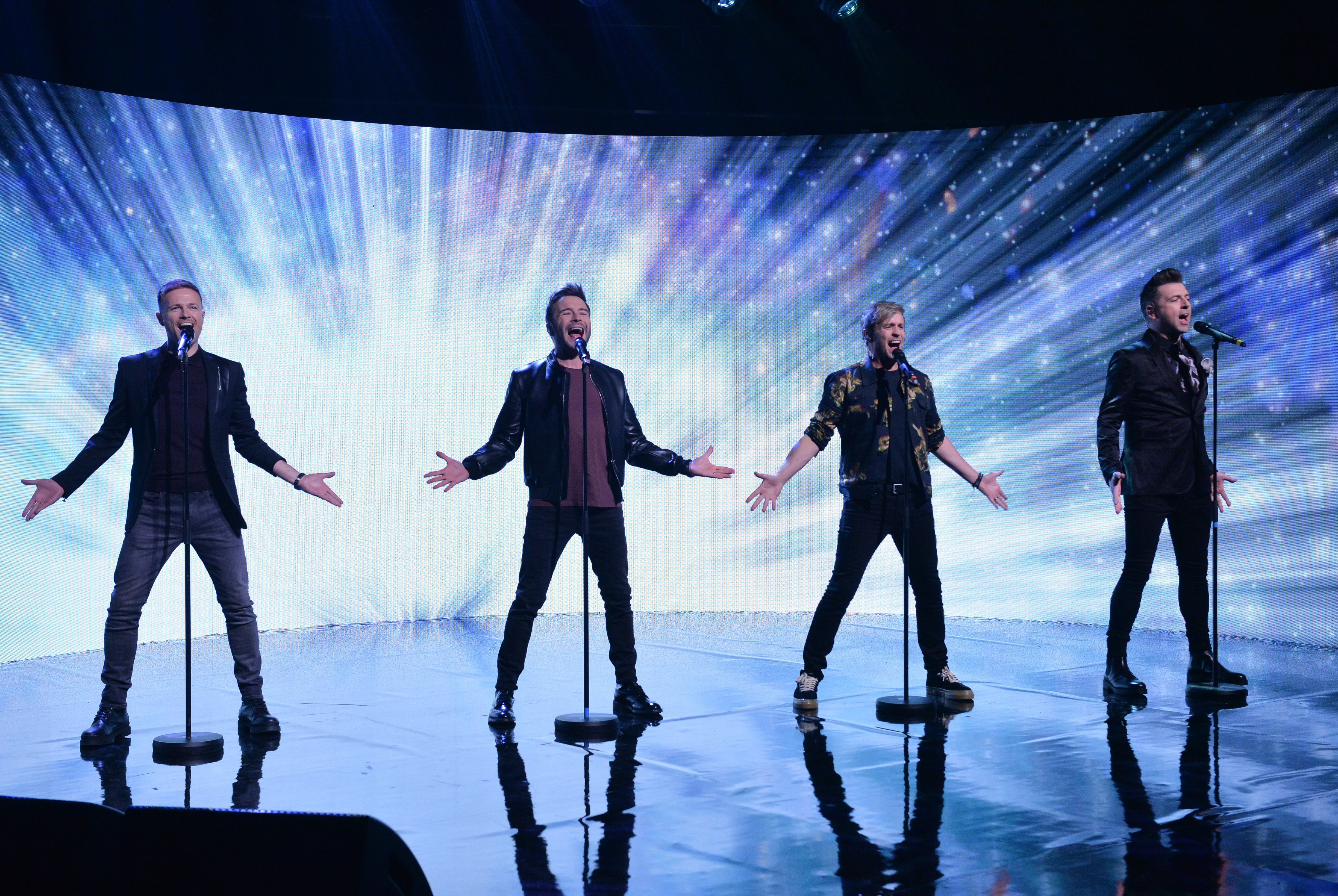