Sorry to all those Lord of the Rings fans hoping that Andy Serkis brush up on his Gollum voice and don the CGI motion capture suit once more for Amazon Prime’s take on the classic Tolkien books, but it doesn’t look like that’s about to happen any time soon.

“Oh boy, listen, I mean… I don’t think so,” Serkis replied when asked if he’d return for the Amazon project by CinemaBlend.

“And if I was anyone making those, they’re obviously going to want to start fresh and create something brand new. And that’s how it should be. That’s what you do with great, classic pieces of work.” 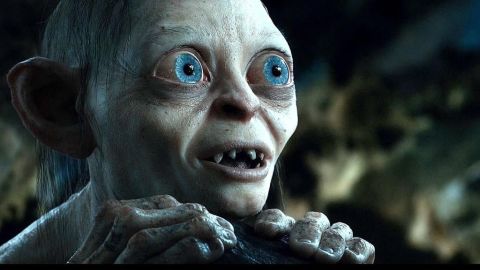 Amazon confirmed it had reached a deal with JRR Tolkien’s estate to expand the lore of the Lord of the Rings franchise in a new prequel series and maybe even a potential spin-off too last year, and Serkis continued to compare Amazon’s project to his upcoming production of Mowgli, an adaptation of Rudyard Kipling’s The Jungle Book.

“[The Lord of the Rings] bears repetition, and it bears reinterpretation,” he continued. “And I think it needs a fresh pair of ears and eyes, and I’m sure that’s the way they’ll go.” 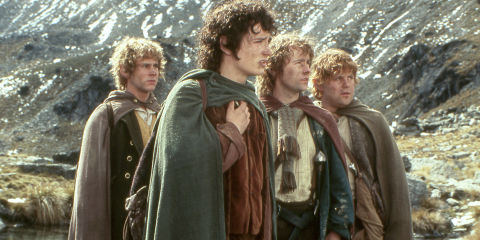 One way the series is reportedly planning on going is exploring the life of a young Aragorn, who was played by Viggo Mortensen in the film trilogy.

According to a Lord of the Rings fan site, the first season will centre on the young version of the heir to Isildur – meaning there will be plenty of material to adapt, as Aragorn’s lifespan covers important parts of Tolkien’s mythology. 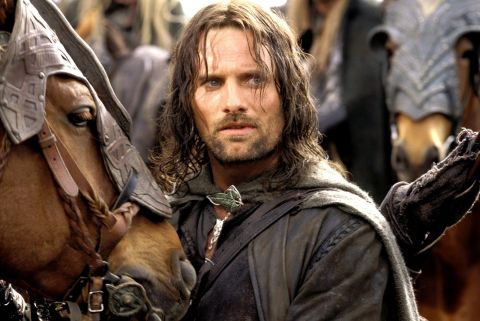 Well, a young Aragorn may mean no Viggo Mortensen, and Andy Serkis has ruled out his return as Gollum, but as least Sir Ian McKellen still seems interested in returning as Gandalf.

Of course, the planned series is still very much in development right now, but we have everything you need to know about it right here.