The engaged Made In Chelsea star crossed her legs and threw a seductive look over her left shoulder in the nude snap, as bubbles lapped around her legs. 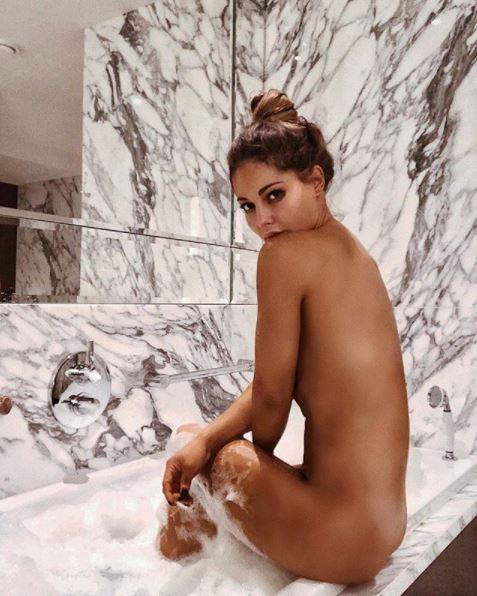 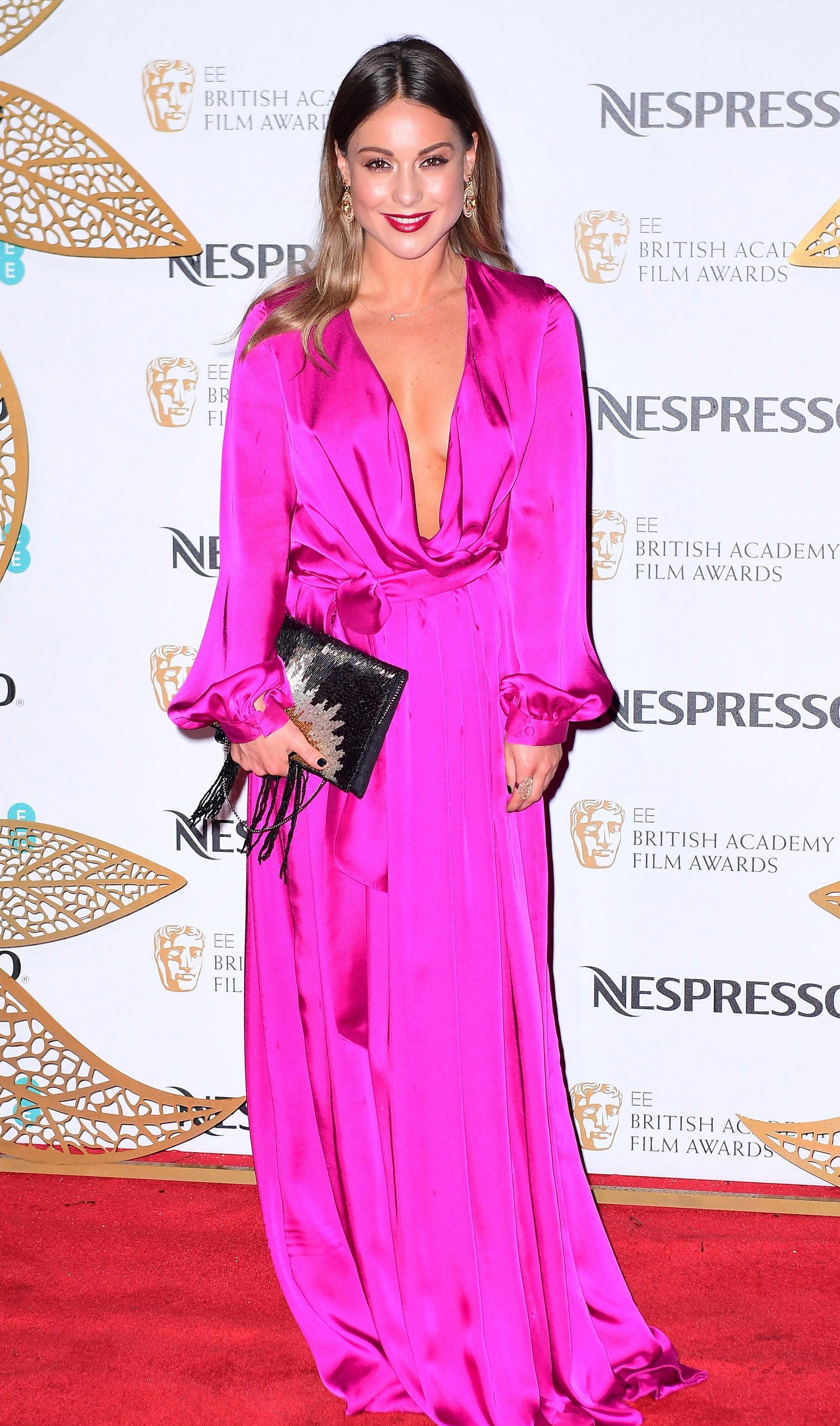 Many fans rushed to compliment her, and left comments like: "Your body is lovely."

However, some people questioned what they saw and claimed the image was "so edited" as they saw evidence of photoshopping in the surrounding tiles. 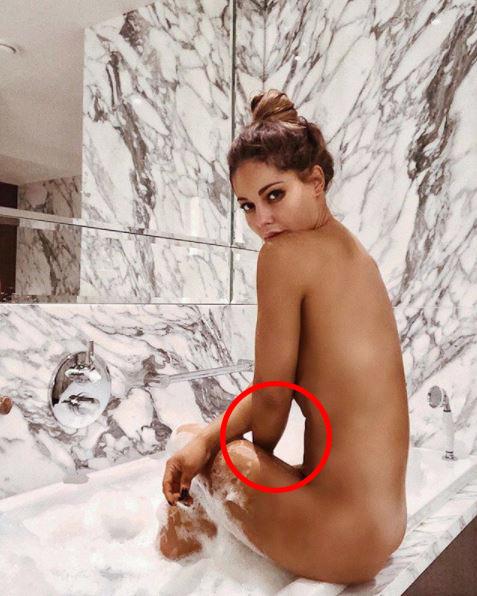 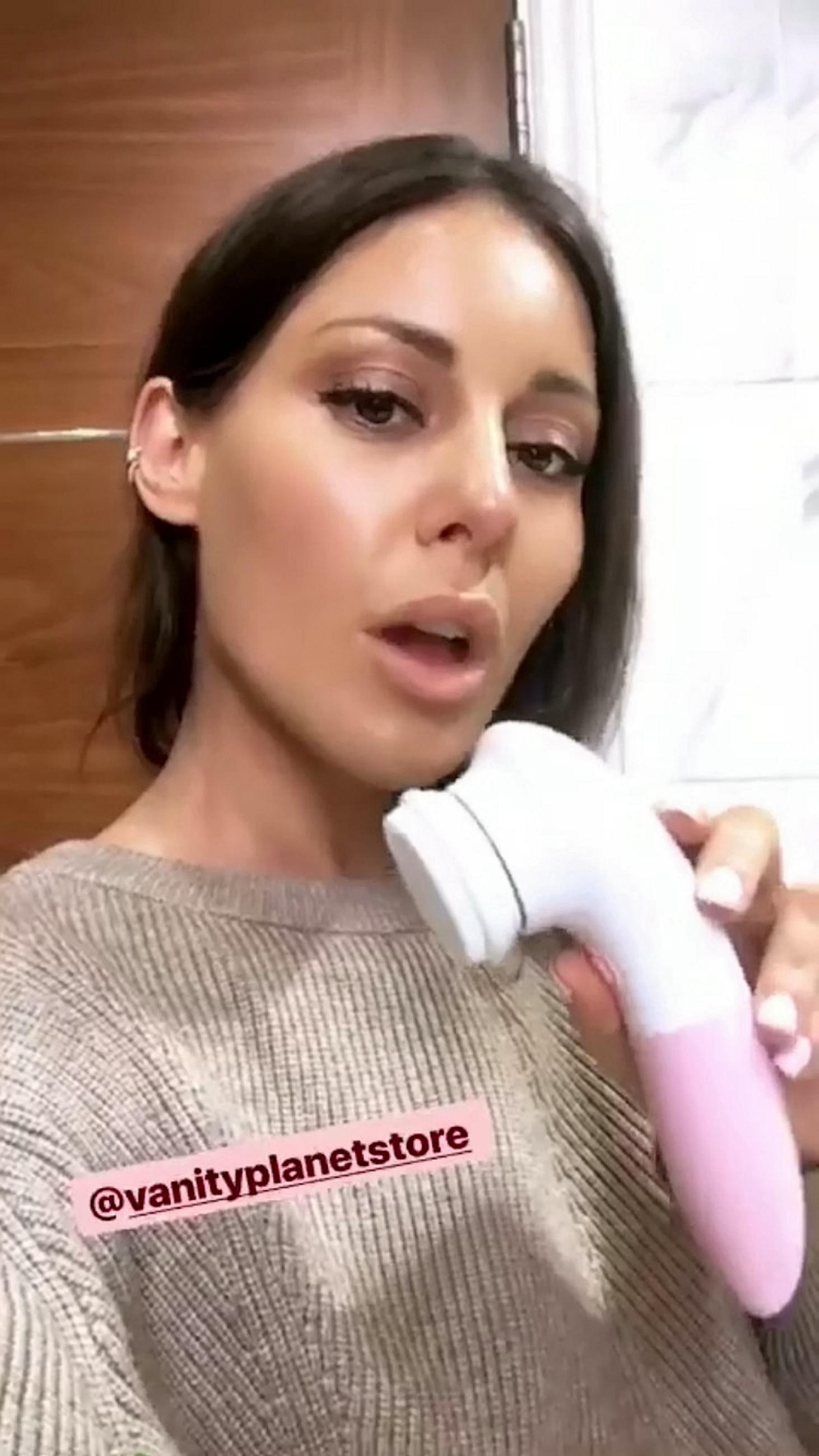 It comes after Louise apologised for not clearly labelling an Instagram story that was as advertisement.

The 28 year old, who lives in London, received a warning from the advertising watchdog after people complained that you couldn't tell one of her stories promoting beauty brand Vanity Planet was a sponsored post. 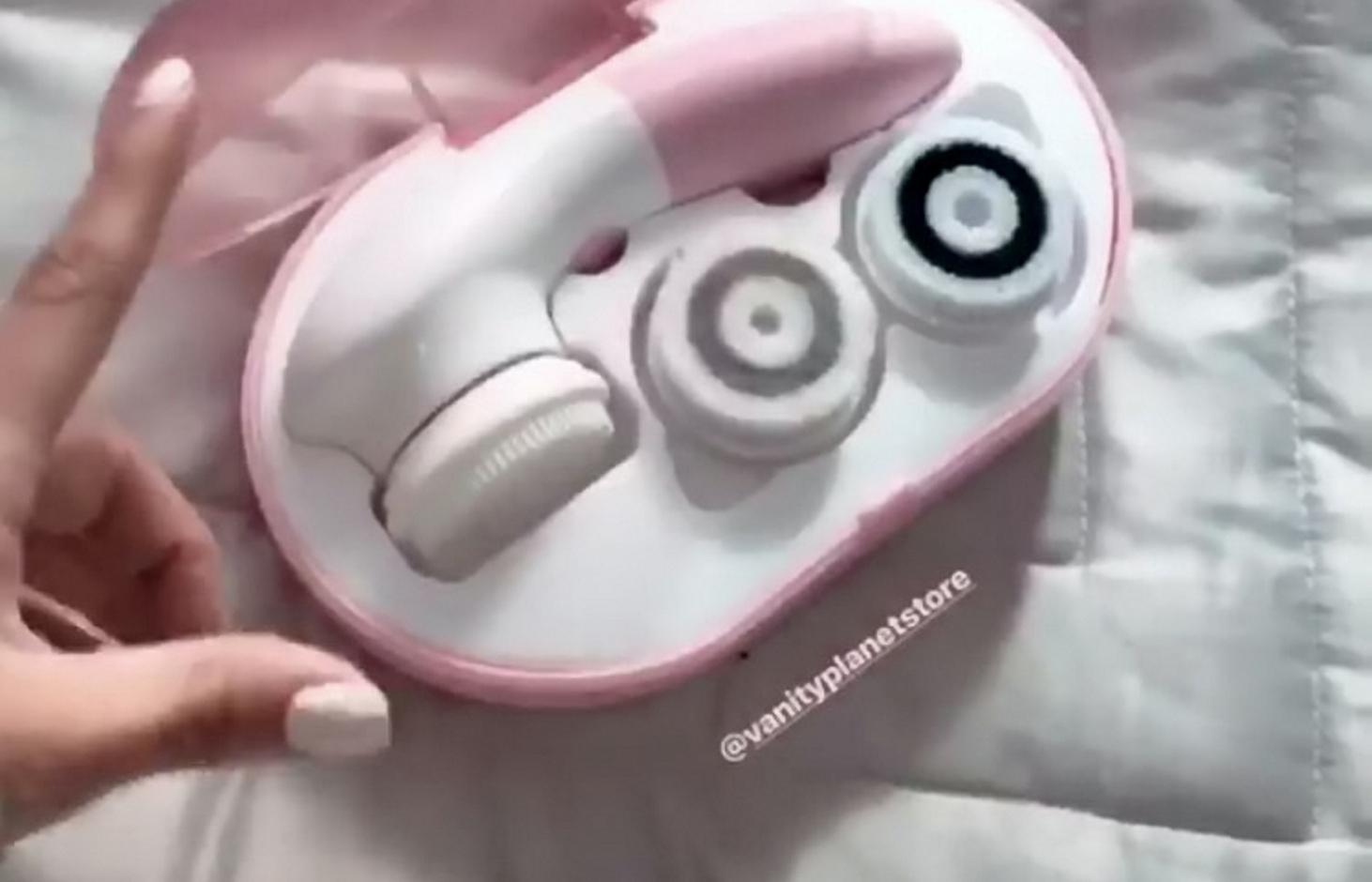 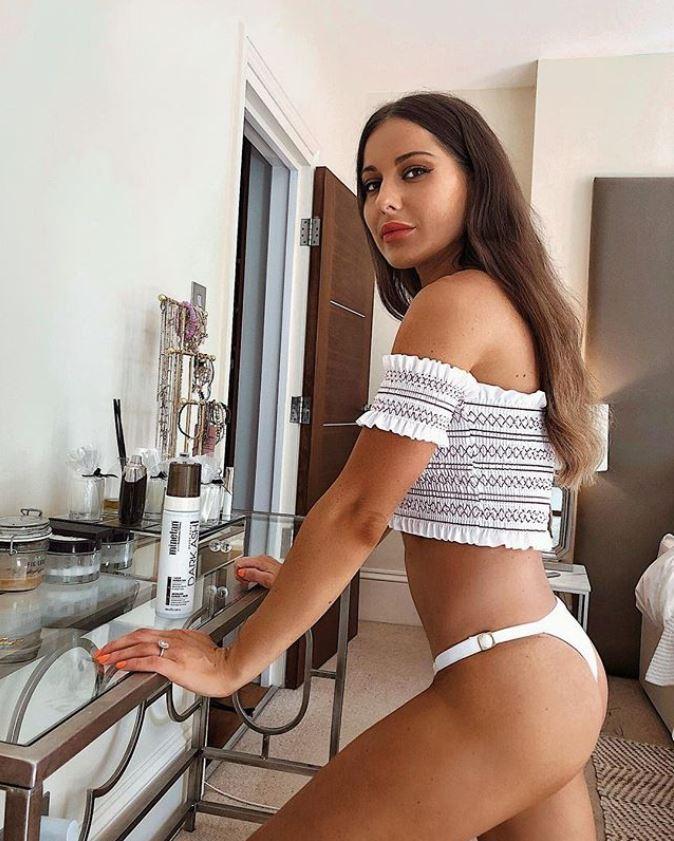 Louise, who recently got engaged to MIC co-star Ryan Libbey, posted the promotion on May 8 this year.

The story included a video of her showing off a brush product.

The on-screen caption read: "Obsessed with my glowspin! Swipe up for $100 off using my code 'louiseglow Swipe up awesome @vanityplanetstore".

The Advertising Standards Authority (ASA) received a complaint that the post was not obviously identifiable as an ad.

Vanity Planet said it had not intended to violate any advertising rules, and added that the firm had now reworded contracts to state that influencers must meet UK advertising standards.

Louise said she had been paid a fee to promote Vanity Planet, but explained there was no explicit obligation required by Vanity Planet to include "#ad" or any other qualifier to the story post.

She said she didn't know she needed to add "#ad" to her story posts and apologised and said that in the future she would ensure that her posts on Instagram stories were appropriately labelled.