In Season 2 of Neflix’s “Love, Death & Robots,” the adult animated anthology from executive producers David Fincher and Tim Miller (“Deadpool”) continued its embrace of survival and immortality in strange dystopian environments. However, there were eight shorts instead of 18 and a greater emphasis on philosophizing, with some directors stepping out of their comfort zones.

“We tried to elevate the stories further and to give deeper explorations of some of these adult themes,” said supervising director Jennifer Yuh Nelson (“The Darkest Minds” and the “Kung Fu Panda”sequels). “So it was very much like a curating process to go from finding these amazing stories and these amazing authors [including Harlan Ellison and J.G. Ballard] and then matchmaking really interesting and talented directors to let them do something [different].” 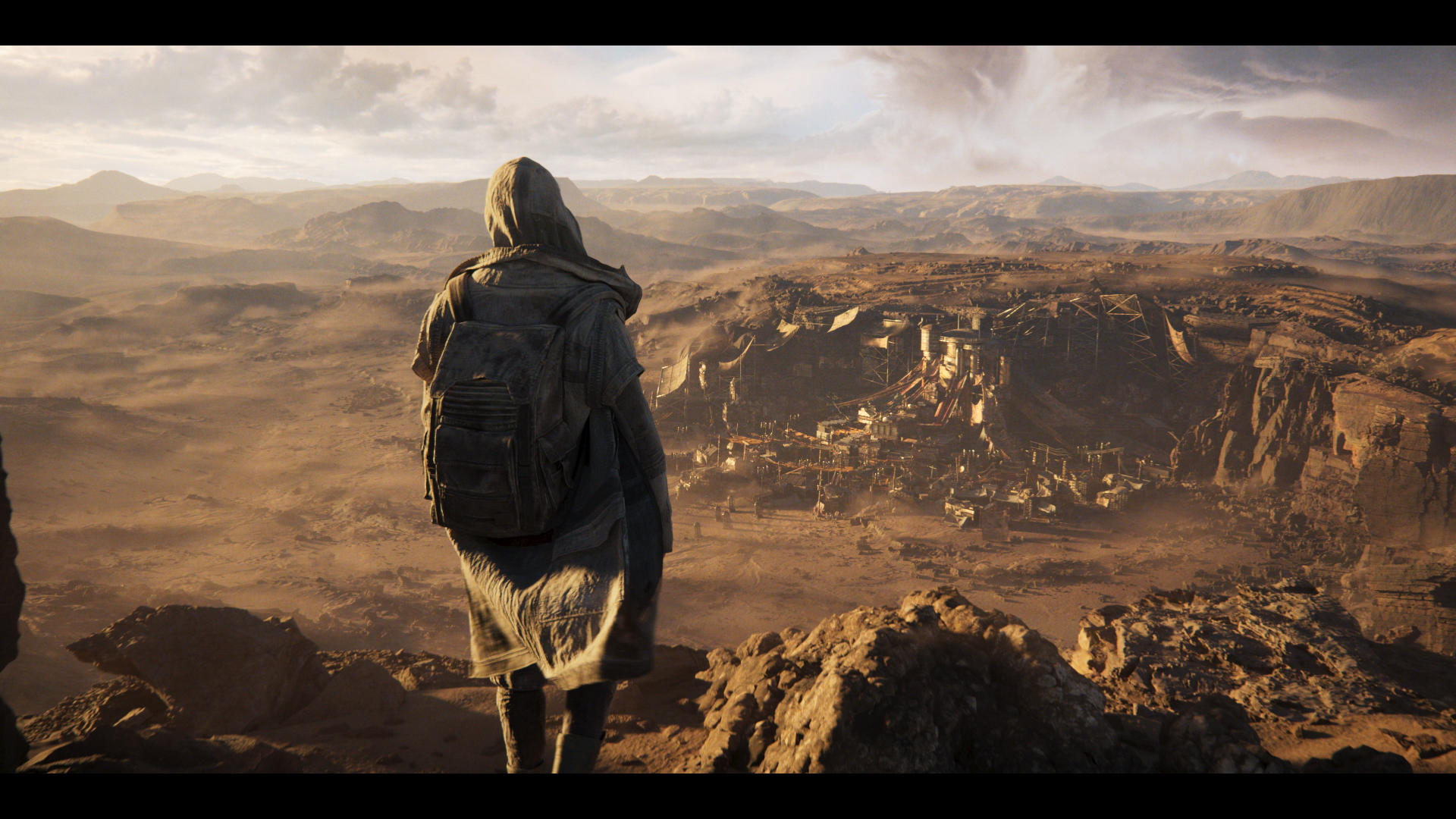 The shorts include the Emmy-nominated “Ice” (from returning director Valley), in which two brothers try to survive on an ice-covered planet where almost everyone has been genetically modified with superhuman abilities; the noirish “Pop Squad” (directed by Nelson), about drug-induced immortality and the execution of children because of overpopulation; “Snow in the Desert,” about an immortal albino hunted across a barren planet; “The Tall Grass” (directed by former DreamWorks Animation vet Simon Otto with an illustrative style from Axis Animation), in which strange creatures attack a train passenger stranded in a field; “Life Hutch” (from an Ellison short story), a hybrid live-action/animated short, starring Michael B. Jordan as a pilot who crash lands on a planet and is attacked by a malfunctioning maintenance robot; and “The Drowned Giant” (directed by Miller from a Ballard short story), about a giant naked corpse that washes up on the shore of a town and is observed by a group of academics.

“Robert Valley is a legend who has a signature visual style,” said Nelson of the only 2D short from Passion Animation Studios. “He really responded to the brothers’ relationship, and it was an opportunity to do something a little more action-packed than last season’s ‘Zima Bluem.’ And I remember him talking about how he wanted the cold environment to be another character. He showed us pages and pages of reference of the cracking patterns of ice and how the wind affects the voices and the breath in the air on this frigid planet.” 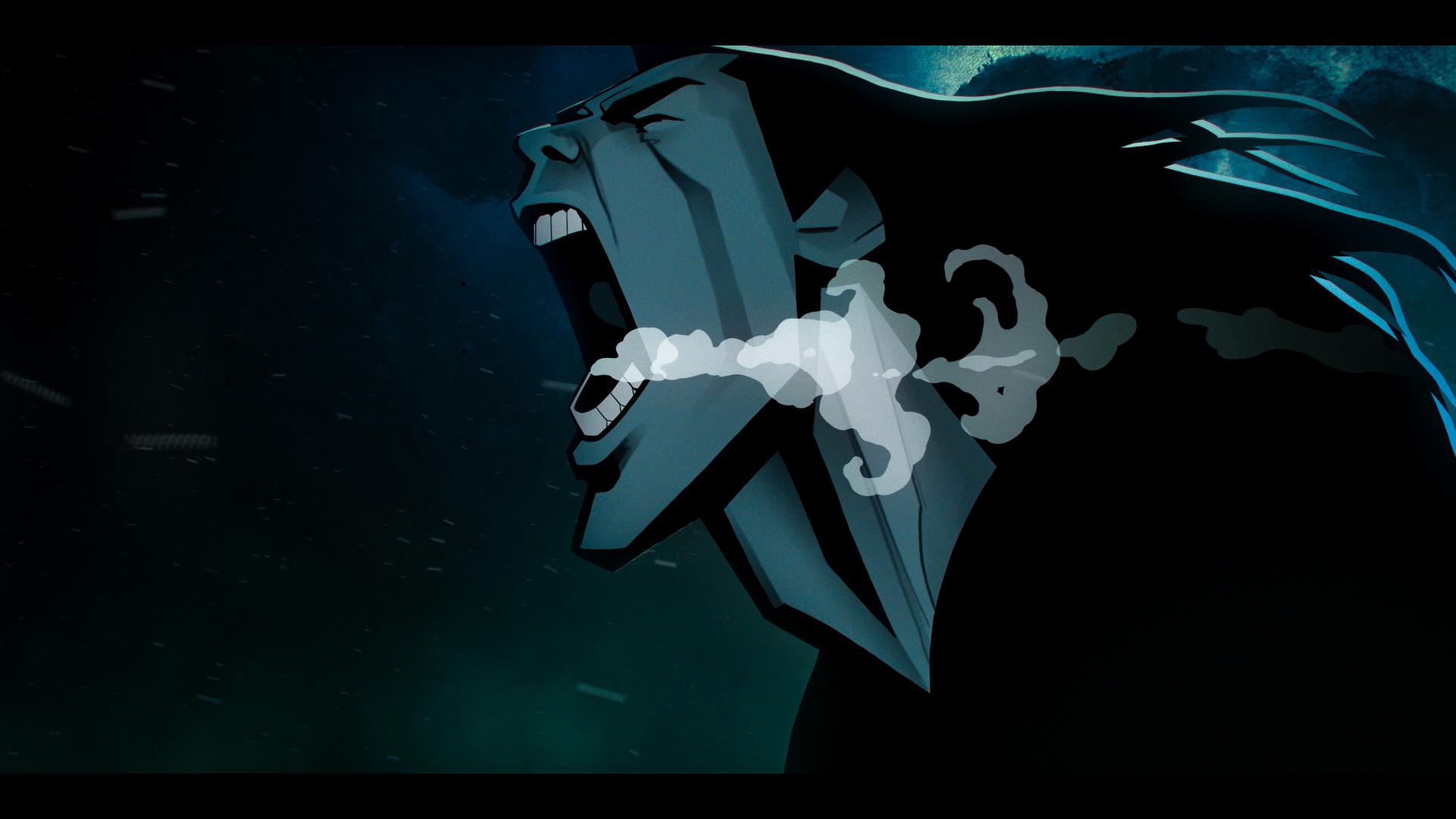 With “Pop Squad,” Nelson got to embrace darker subject matter than her usual family fare, riffing on “Blade Runner” and “Metropolis” for her retro-future visual style. “When I first started on Season 2, Tim sent me this gigantic pile of stories to read and the one that stuck out for me was ‘Pop Squad’ because it posed such a bizarre question about living forever,” she said. “And if you take that to its end conclusion, what does it mean to society?”

Nelson believed it could only be tackled in animation because you can’t put children in jeopardy and animation allows you to step back with emotional immediacy. “I wanted to do a bizarre noir image of what the future would look like if people lived for hundreds of years,” she said. “So, for me, it was a great chance to do an adult story and an opportunity to take that visual lushness that’s definitely not for kids.” 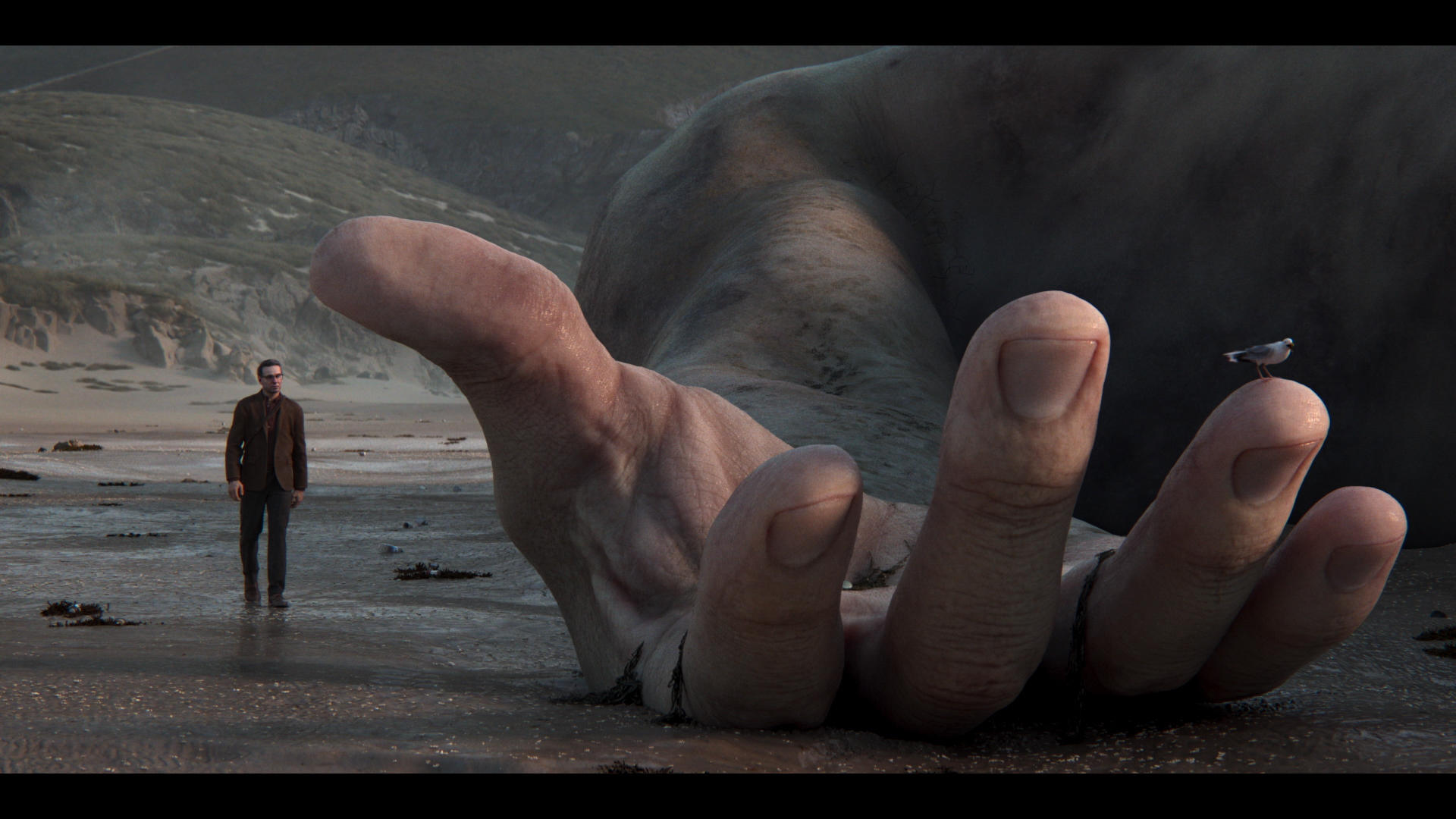 “Life Hutch,” animated by Miller’s Blur Studio, offered the most experimental technique by combining Jordan’s actual face with a CG body and a digi-double for the fight scenes, with everything else animated as well.

“This was a case of how far we could push animation and [it] blurs the line of what you’re seeing,” Nelson said. “But also there’s a humanism that comes through with a great actor like Michael B and immersing the viewer in a survival situation as if it were a complete live-action production. Animation is as immersive or more so than any other technique.”

Finally, “The Drowned Giant” allowed Miller to achieve his lifelong dream of directing one of his favorite stories while tackling a quieter, gentler tone with Blur Studio. “Tim found this in his dad’s bookcase and he did a drawing of that story when he was in high school,” Nelson said. “He had to beg the Ballard estate for permission to make the short. But it was really something special for him. It was like a tone poem. You don’t ever explain where the giant came from, or any backstory, and everyone behaves in a very peculiar way. And the animators knew it was important and they came through.”

“Love, Death & Robots” is available to stream on Netflix.