It’s been nearly a year and a half since the weddings were filmed–which partners are still going strong? 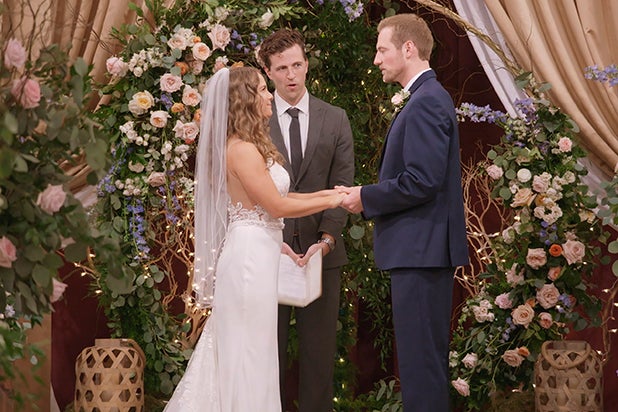 (Warning: This post contains spoilers for the Season 1 finale of “Love Is Blind.”)

In the first episode of Netflix’s “Love Is Blind,” hosts Vanessa and Nick Lachey told the contestants that the central “dating experiment” would seek to answer one question, “Is love truly blind?” Now, 10 episodes, five weddings and more than a few heartbreaks later, are we any closer to an answer to that question?

“I believe it can be blind,” series creator Chris Coelen said in an interview with TheWrap. “100 percent. But it takes a leap of faith to allow yourself to fall in love and to let love take you where it wants you to go.”

For at least two of the show’s five couples — Lauren and Cameron, and Amber and Barnett — making that leap of faith clearly paid off. Both couples got married at the end of the show and, according to Coelen, remain happily married to this day, well over a year since the show finished filming in late 2018. “I think that’s just a testament to the authenticity of the whole thing,” he said. “They went through this process, built this relationship and put it to the test. It’s trial by fire and their relationships are forged incredibly strongly. I don’t see them ever slowing down.”

Trial by fire, indeed. According to Coelen, not even the show’s producers knew what Lauren was going to say on her wedding day, whether her hesitation to commit to Cameron was cold feet or indicative of some larger issue in their otherwise blissful relationship. In fact, Coelen said the producers didn’t know for certain what anyone was going to do. Not that Kenny and Kelly — seemingly the strongest couple in the run-up to the finale — would split up, nor that Damien would end things with Gigi at the altar, leading to her to fleeing the venue barefoot, in her wedding dress.

“I couldn’t believe it,” he said. “I was there, I knew the stories, I knew the couples, and I still had no idea. When he said that and Gigi took off like a rocket, I mean, nobody had any clue. It was just insane.” 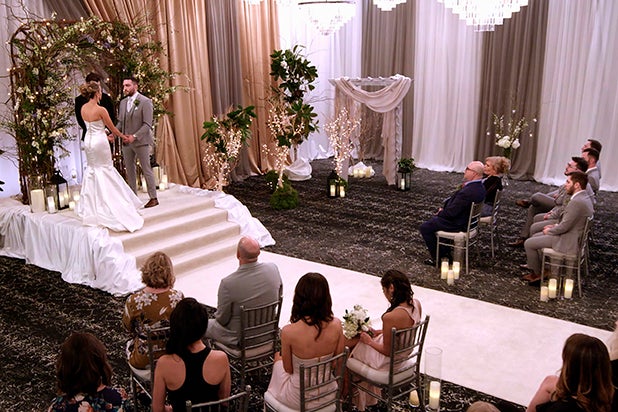 “Even Jessica and Mark. It seemed like she had really come around,” Coelen said. “They were sleeping together, and she had gotten all the conversations out of the way. It felt like anybody who might object, was like, hey this is great. But she just couldn’t stop looking for what was wrong … I’ve never been so surprised and full of anticipation for what was going to happen, because like I said, we had truly no idea.”

Not knowing whether your partner is going to say “I do” or send you running down the street in tears is certainly not the ideal headspace to be in as you walk down the aisle, but Coelen said there was no mandate that the couples keep their decision secret from one another. An “FYI, I’m probably going to dump you” courtesy text was not out of the question, but if you’re willing to get engaged through a wall, why not commit all the way?

“The experiment was that you try to find somebody to fall in love with, and if you feel like there’s somebody that you think you can spend the rest of your life with, then you can see them and your wedding is set for four weeks from now,” he said. “We didn’t say they had to make it to their wedding day, and you saw one couple obviously didn’t make it. They didn’t have to do it but I think most of them, they honored the experiment. They really bought into the idea.”

So, every couple chose to take that leap of faith and let love — and “Love Is Blind” — lead the way.

“I think we’d all like to believe that the only thing that matters is love, and I think in some cases that’s true. But in some cases it’s not,” Coelen said. “It takes willpower to actually let yourself go to that and to come to that feeling. It’s a willful act to do that. And not everyone can do it.” 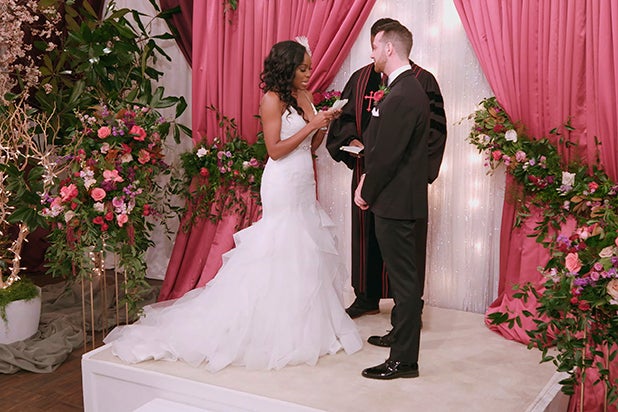