Love Island is expected to return to ITV very shortly but the show could be very different to previous series’ amid a huge shake-up by bosses.

During the previous two series’ a second villa named Casa Amor popped up to test the loyalties of the Islanders.

The male stars would join the new villa which was filled with singletons hoping to couple up with the existing Islanders and join them back in the main villa.

A number of new charming boy hopefuls would join the girls who had been left behind in the main villa.

When the boys returned to the villa, each couple had to decide whether they would stay together or if they wanted to couple up with someone new.

Casa Amor proved to be a hit with fans as the introduction of so many newbies at once sparked explosive scenes on the dating show.

The second villa is a great way of stirring up trouble between couples and exposing where Islanders’ loyalties really lie.

Last year Georgia Steel was left humiliated when her partner Josh Denzel returned to the main villa with Kaz Crossley.

Despite Jack Fincham remaining loyal to Dani Dyer during his stint on the show, Dani was left in turmoil when footage of his ex Ellie Jones entering the rival villa was shown to her.

However Jack returned to the villa on his own pledging his feelings for Dani and the pair then went on to win the show. 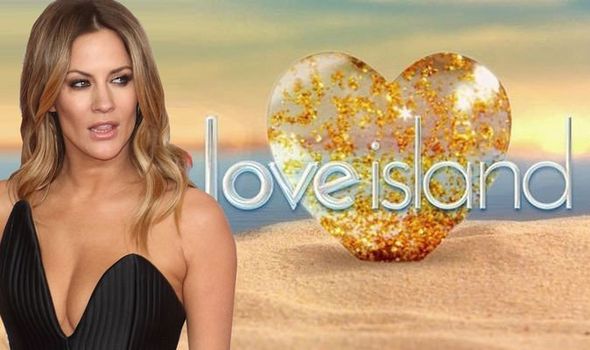 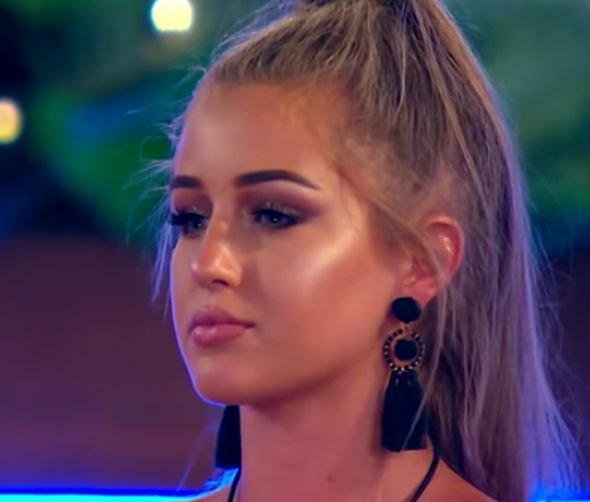 Speaking to The Sun, a source said: “Love Island bosses are aware that fans of the show are hoping for new and bigger twists this summer.

“Casa Amor was the ultimate test for islanders in their new romances – and viewers were left on the edge of their seats as producers teased potential betrayals and heartbreak.

“But after two years there are concerns the rival villa won’t have the same impact and that new islanders who’ve watched the show will see it coming.”

The source went on to reveal that there’s still a chance that the rival villa could return.

Could bosses have decided on a new way to spice things up, perhaps by sending in exes into the villa? 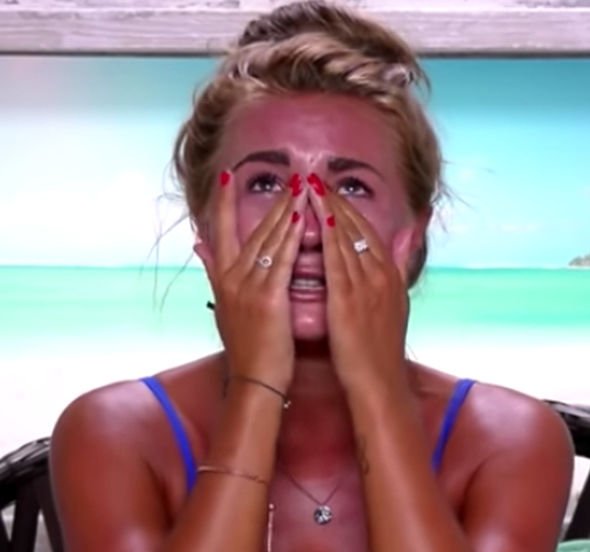 Meanwhile, viewers have been treated to a sneak peak at the new villa ahead of the show’s premiere next month.

Pictures released last week show crews setting up cameras all around the villa in Mallorca.

For the fifth series of the show it look like the contestants will be living in the same vila used in series 3 and 4.

One of the pictures hints at a new area for the young stars to spend some precious alone time together.

Could this be the new hideaway feature that couples are treated to as a prize for winning tasks?

Love Island 2019 is expected to return to ITV2 in June.