The Love Island girls had the power to dump one boy from the villa this evening as they made their decisions over who they wanted to couple up with. Connagh Howard was shown the door after failing to keep hold of Rebecca Gormley’s affections. Although the pair shared a kiss shortly after the model arrived in the villa, she decided to pursue things with new islander Luke Trotman on the ITV show.

In a shock recoupling, Rebecca chose the new arrival and no other islanders felt they had a connection with Connagh either.

While the other new arrival, Luke Mabbott was chosen by Jess Gale.

Siannise Fudge had made it clear she was also interested in Luke T and wasn’t impressed by Rebecca’s decision.

When forced to make the difficult choice of choosing between Nas Majeed and Connagh, she opted for Nas. 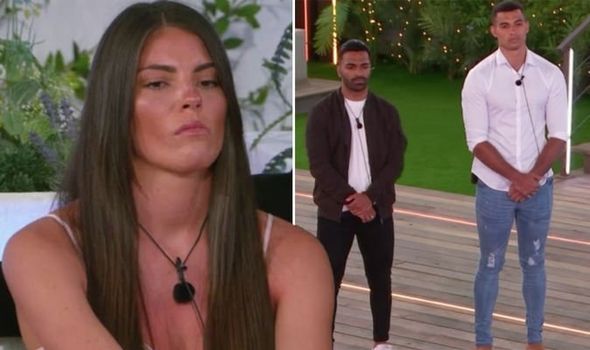 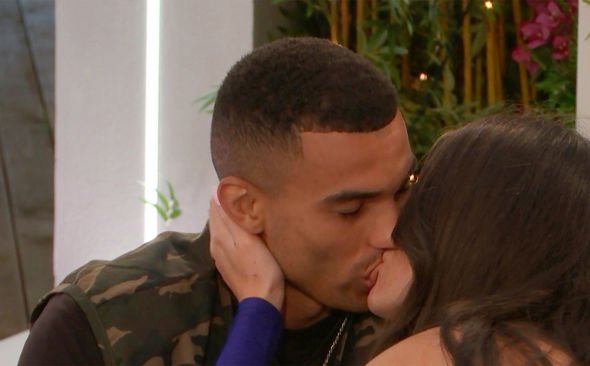 Viewers were also annoyed by Rebecca’s decision and took to Twitter to comment on the shock recoupling.

One viewer vented: “Are you kidding me? Connagh was fire. Are these girls for real? What a joke #loveisland.”

Another shared: “How can she do that to Connagh? #LoveIsland.”

“I CANNOT BELIEVE CONNAGH IS GOING HOME GOOD HEAVENS WHAT KIND OF LOVE ISLAND IS THIS,” a third wrote. 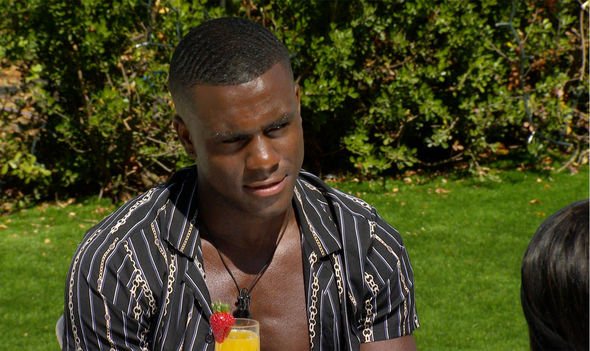 “No Connagh didn’t deserve that #LoveIsland,” a fourth remarked.

Someone else tweeted: “I cannot believe Connagh has gone!!! What a joke #LoveIsland.”

“How is Sophie choosing Connor over Connagh I just can’t,” another added.

The rest of the girls’ decisions where relatively drama-free as Sophie Piper coupled back up with original partner Connor Durman.

Once all the girls had made their decisions, Siannise told Rebecca that she understood her decision but wanted to speak to her later.

Meanwhile, Rebecca and Connagh cleared the air as the dumped islander told the model he doesn’t hold her decision against her.

Rebecca explained: “Yes you’re a really nice guy but I didn’t feel it, I didn’t think we had a future.”

Connagh revealed he understood and confirmed: “There’s no hard feelings.”

After the re-coupling, the islanders won’t get too long to relax as the public will now vote for their favourite couple.

Both Luke M and Jess and Rebecca and Luke T are exempt from the vote.