Love Island 2020: Who are the new couples? Who left Love Island tonight?

Love Island saw sparks fly this evening (Friday, January 24) as a recoupling left one Islander without a partner and leaving the villa for good. The ITV series saw three new arrivals this week in the form of Rebecca Gormely, Luke Trotman and Luke Mabbott, who shook things up. As usual, there was a recoupling with the new singletons turning some heads and blossoming romancing crushed before they could develop further.

The Islanders gathered around the firepit as they all knew one person would be leaving.

While most of the couples seemed pretty certain, Rebecca’s choice was surprising after she seemed to be interested in two boys.

Who are the new Love Island couples?

The recoupling saw Sophie reunited with Conner after spending several nights on the sofa.

While Leanne and Mike continued their coupling and got to know each other. 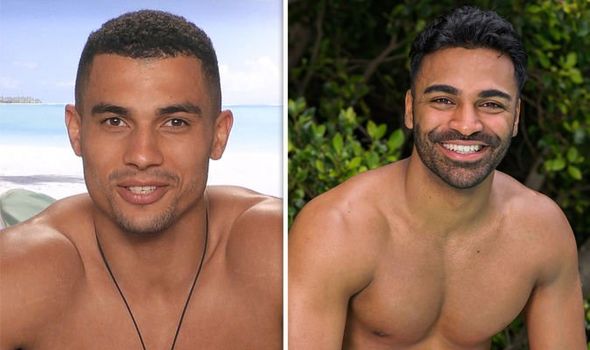 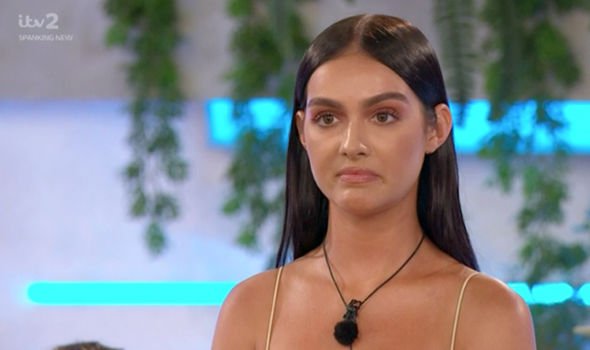 Who was dumped on Love Island?

One boy left the villa tonight after the brutal recoupling as he was left single.

Connagh was sent home from the villa tonight.

He said: “There’s no hard feelings from me. It’s bittersweet.”

Siannese was the left having to choose between Nas and Connagh, after Luke T was snapped up by new girl Rebecca. 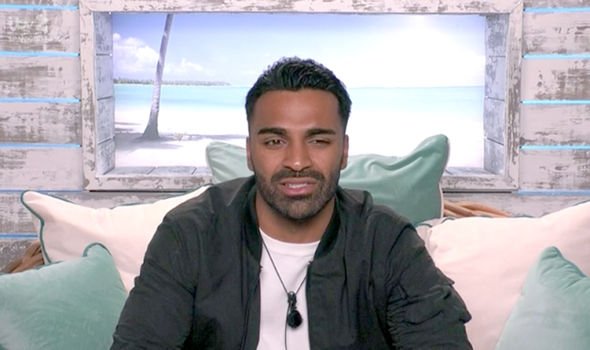 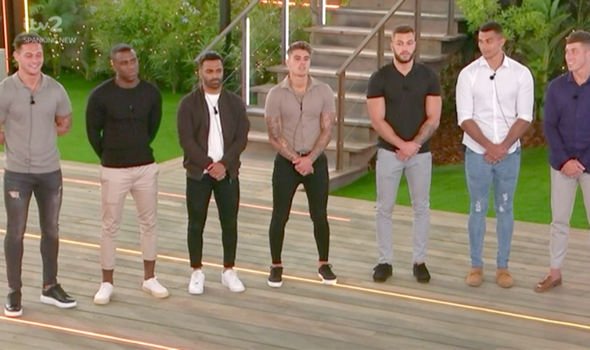 The news one boy would be departing was announced in typically dramatic Love Island fashion via a text earlier in the episode, which read: “Islanders, tonight there will be a recoupling.

“The girls will choose who they want to couple up with and the boy not picked to be in a couple will be dumped from the island #upyourgame #everymanforhimself.”

Ahead of the news of a recoupling, Paige Turley said: “Oh my god, somebody’s leaving! Someone’s going to go home tonight and it’s horrible to think it’s us who choose.”

Callum Jones said: “I’m nervous to see what happens,” while Finn Tapp added: “I didn’t think I would be as bothered as I am today.”

Rebecca simply said: “I just need to do what’s right for me.”

The episode saw new boys Luke M and Luke T getting to know the girls as they went on some breakfast dates.

In the Beach Hut, Luke M said: “No one is married off in here, it’s been a couple of weeks, I’m going to get to know them, see where it leads and yeah, see if I can find something.”

He ended up going on a date with Paige, while Luke T chose Leanne Amaning for his date.

The public will be voting again after tonight for their favourite couple in the villa.

The two Lukes are excluded from the vote and the couple with the fewest number of votes are at risk of getting the boot.

Fans will have to tune in on Sunday to see who will be departing from the series.

While the dust has settled for now, Love Island is likely to see some more twists and more bombshells thrown into the mix.