Excitement levels for the new winter Love Island couldn’t have been higher following ITV’s announcement last year. With an all-new South African villa and fresh presenting face in the form of Laura Whitemore, fans have still been treated to their regular doses of drama, back-stabbing and head-turning. However, bookmakers have dealt the series a massive blow as odds have been slashed on this being the first and last winter edition.

Speculation surrounding the future of a winter series of Love Island has been rife since the show returned in January.

Reports have recently emerged saying that the first series of 2020 would be two weeks shorter than its summertime counterpart.

The latest odds suggest, however, the competition will be scrapped altogether, with Ladrobes placing odds of 1/5* for the winter edition to be axed.

Jessica O’Reilly of Ladbrokes said: “Sometimes you can have too much of a good thing, and that’s certainly what has happened with winter Love Island.” 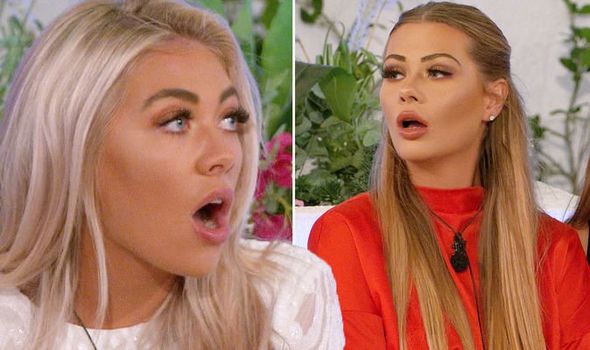 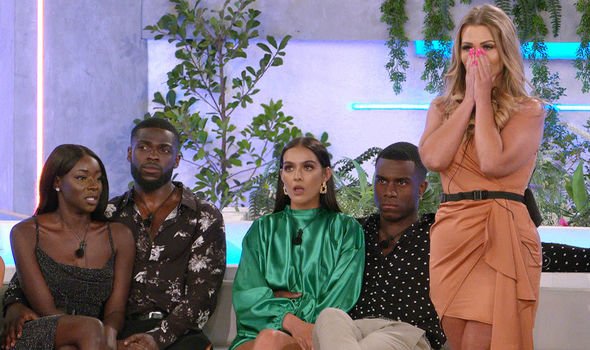 She continued: “As far as the odds are concerned this will be the first and last series to take place during January and February.”

Express.co.uk has contacted ITV for comment regarding the future of winter Love Island.

The bookmakers have cited dwindling viewing figures from the inaugural winter series compared to the summer show as the main reason for the possible cancellation.

Bookies aren’t alone in their think either, as fans have been taking to social media throughout the series to voice their thoughts. 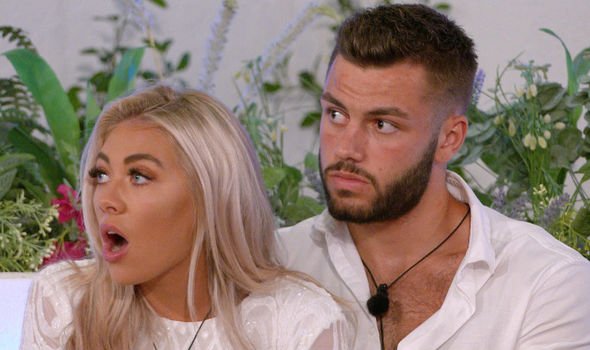 One disgruntled Love Island viewer said on Twitter: “Ngl, I think #LoveIsland just the way it is in winter was a mistake. We don’t want to be envious in winter, we want to feel all wrapped up and cosy.”

A second agreed: “I really don’t know how y’all are dealing with love island this early in the year. I have passed on the winter version entirely it’s too early I can’t cope.”

While third weighed in; “Cancel culture come get winter love island. We don’t want it.”

And a fourth suggested: “Also, as a winter lover, I have no regrets about missing this season of Love Island. I don’t want to be even thinking about bikinis when I could be wearing cosy jumpers, being pale and drinking hot choccys w cream and marshmallows.”

Despite the negativity from some fans, hundreds of others have also taken to the social media site to express praise for the series.

And with the competition a matter of weeks away from its climax, two stars have emerged as frontrunners for the crown.

According to ThePools.com, Paige Turley is currently a 5/4** favourite to win the series as Top Woman.

Her boyfriend and current partner Finn Tapp is at similar odds to win as Top Man at 11/8.

Luke Trotman and Siannise Fudge aren’t too far behind Paige and Finn in the stakes with odds of 11/8 and 6/4 respectively.

Behind Luke T and Siannise are Demi Jones and Luke Mabbott, both of whom are at odds of 5/1 to win.

Love Island 2020 continues every weeknight at 9pm on ITV2.

*All Ladbrokes odds accurate up to 9:50am on Wednesday, February 12.

** All ThePools.com odds accurate up to 11am on Wednesday, February 12.