On last night’s episode, the daughter of EastEnders' Danny Dyer was left in tears after being shown a clip of her boyfriend Jack in Casa Amor seeing his ex for the first time. 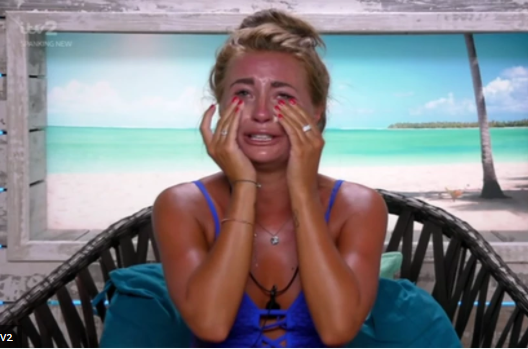 Despite the fact Jack has remained completely faithful to her throughout their separation, Dani has no idea and was left devastated by the fact his former girlfriend Ellie has entered.

Those watching the show at home were left fuming about the decision to show her just a glimpse of what has been going on and took to Twitter to comment on it.

One person wrote: “@Ofcom hey, you need to look at #LoveIsland what they’re doing to Dani is just cruel.”

Another blasted: “@Ofcom @LoveIsland producers are absolute w****rs.  They should be ashamed of themselves for doing that to Dani.  I am extremely disappointed!!” 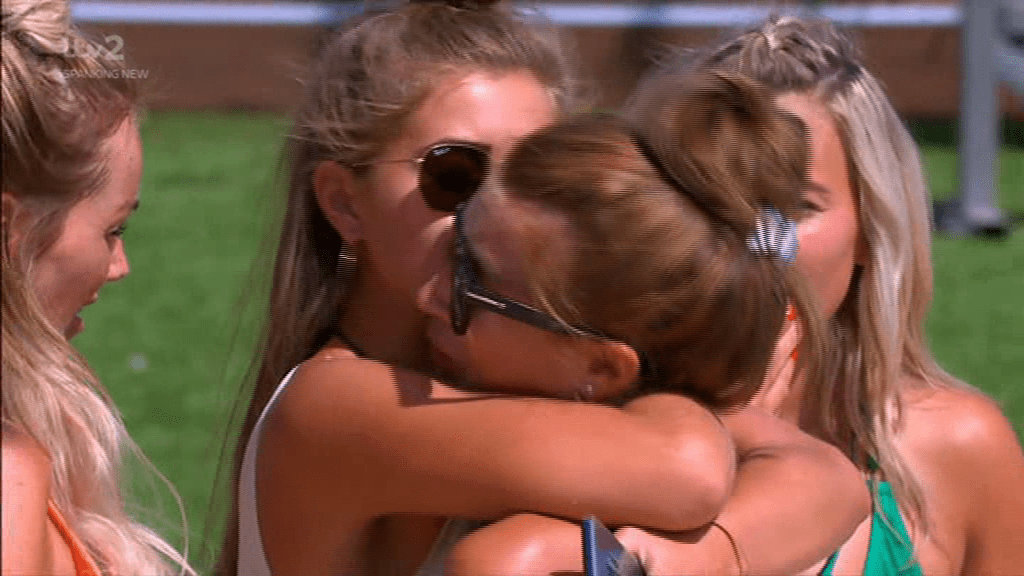 While another complained: “Made an official complaint to ofcom about tonight’s episode of Love Island because mental health comes before entertainment thank you and goodnight.”

Dani and Jack have been living separately for four days with no contact and in the knowledge that new sexy singletons are living with them.

During the show a text arrived for both groups, revealing the details of Raunchy Race, a new challenge that all contestants – including the new boys and girls, who had been sent into villas with the opposite sex – had to partake in.

For one part of the game, Dani fretted about having to kiss newbie Dean. 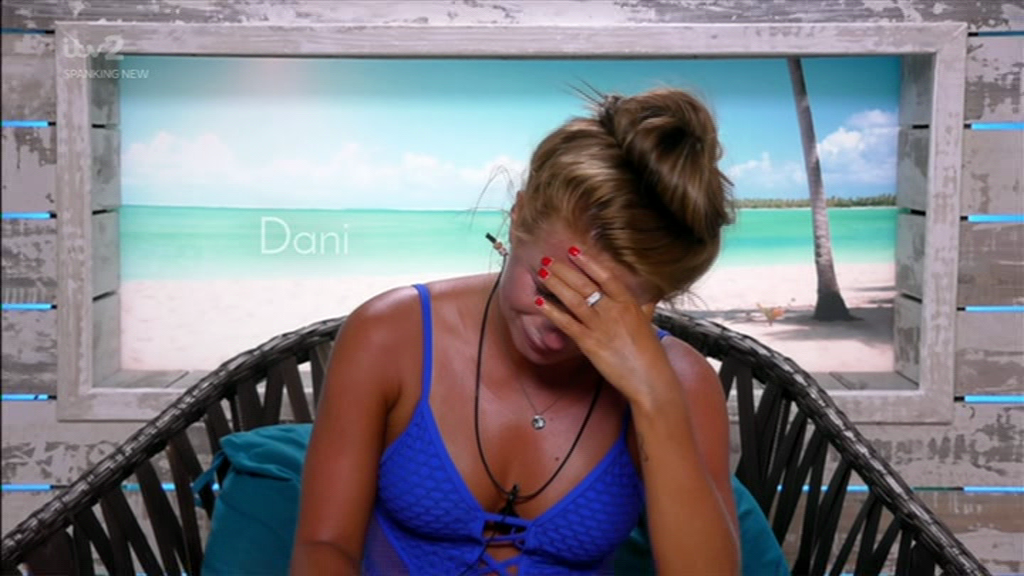 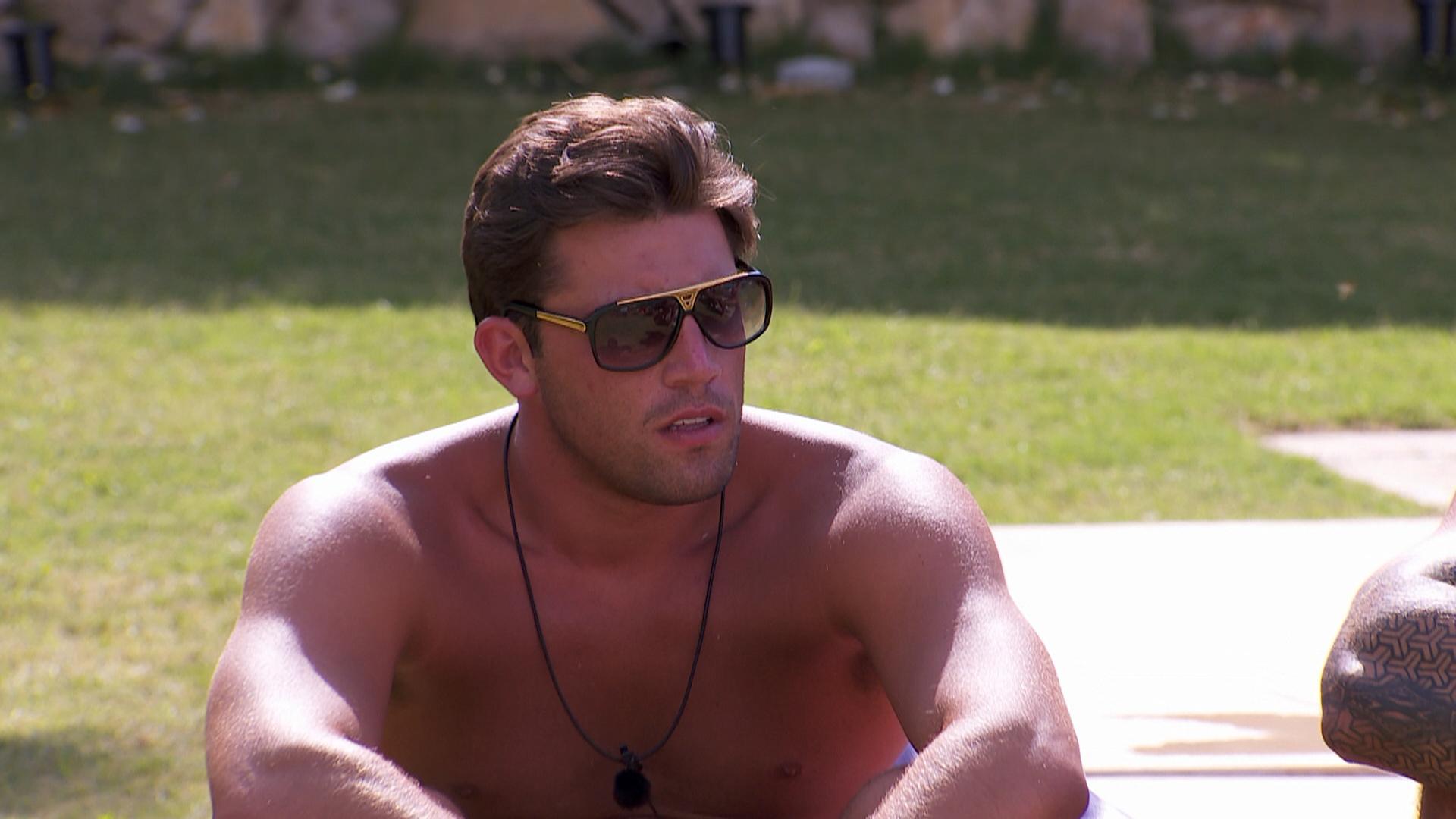 And speaking about it in the Beach Hut later, she added: "As soon as it came up, I was like ‘that’s me isn’t it?’ That’s me. And Jack’s my boyfriend. That’s cheating. It’s a game, but it’s cheating, I can’t do that."

Jack also admitted to Adam that he was missing Dani too and even confessed that he "loves" her.

Tonight there will be a recoupling with the contestants from the original villa deciding if they want to stick in their couples or go for one of the newbies.

Wes Nelson is the first victim of the reshuffle after Megan Barton Hanson picked Alex Miller just days after ruining his and Laura Anderson's relationship.