LOVE Island fans got 'f***y flutters' over the boys in their James Bond-style suits during tonight's final.

The boys ditched the swim shorts for tuxedos for the Summer Ball this evening, and Ovie Soko and Greg O'Shea in particular made a big impression on viewers. 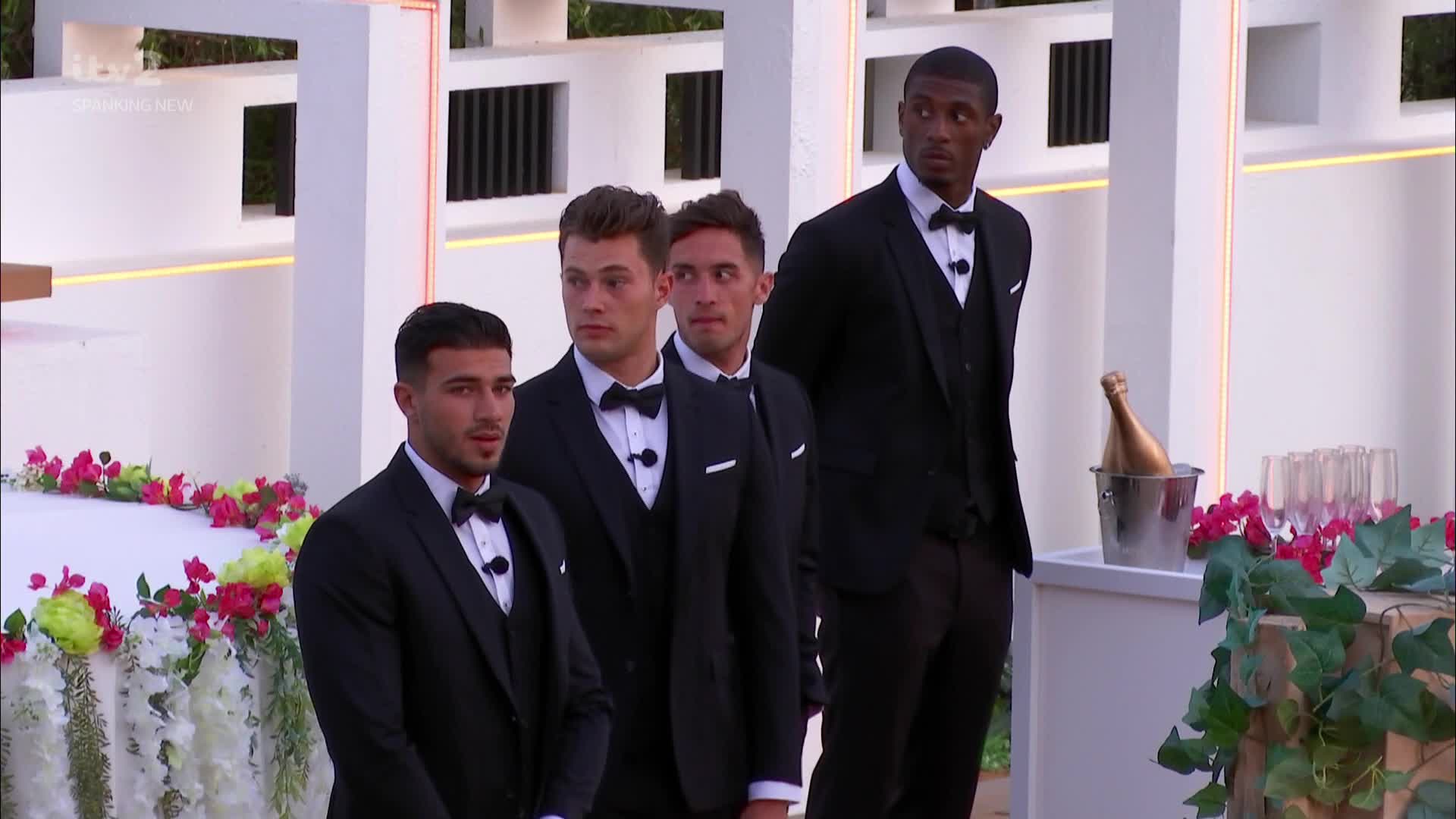 Taking to Twitter, a number of women channelled their inner Maura Higgins and admitted they had flutterings in their private area.

One wrote: "Ovie in that tuxedo . @LoveIsland that definitely gives you “f***y flutters”.

A second added: "Me f***y is TROBBIN #LoveIsland".

A third tweeted: "Ovie in a suit. That it. That's the tweet." 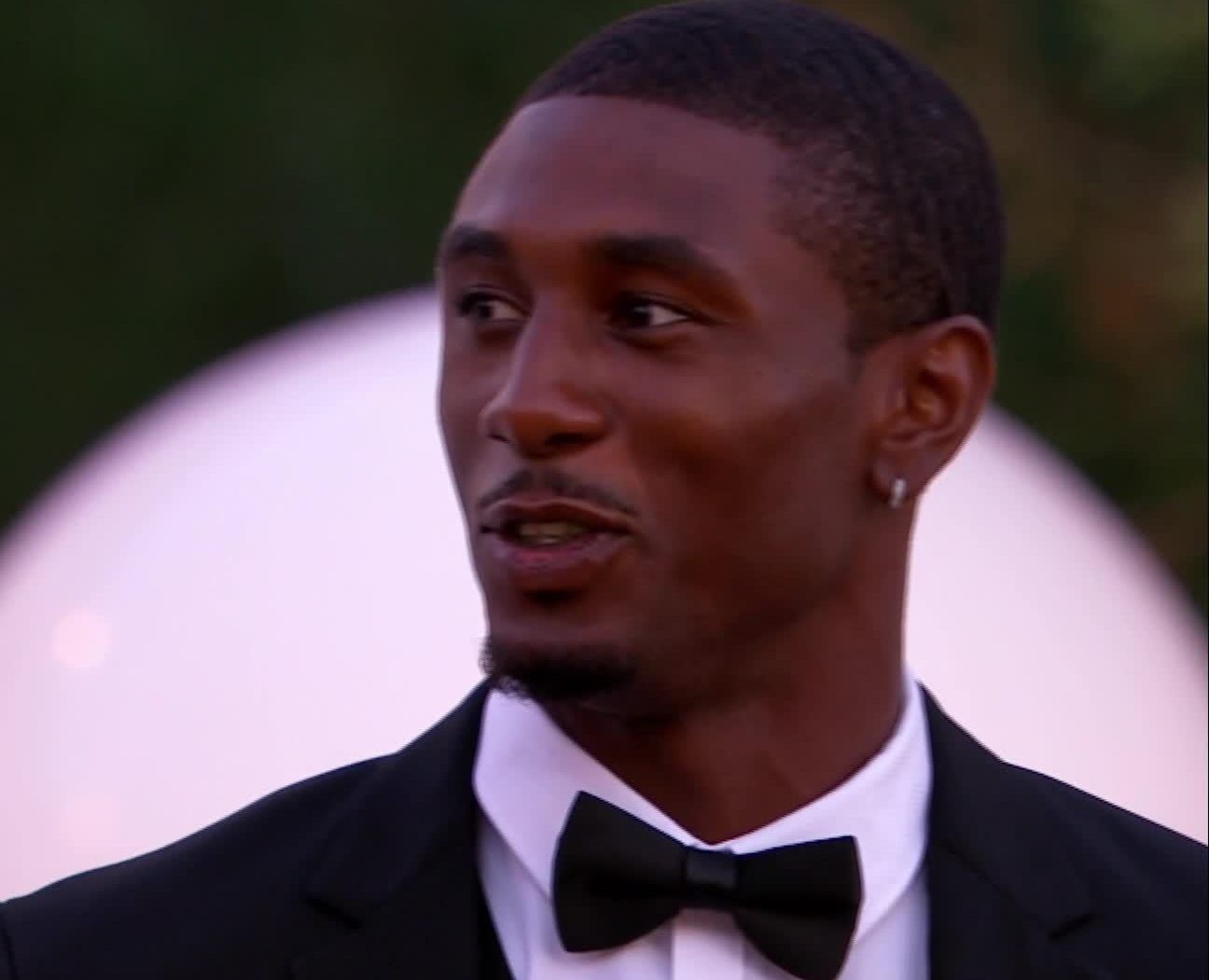 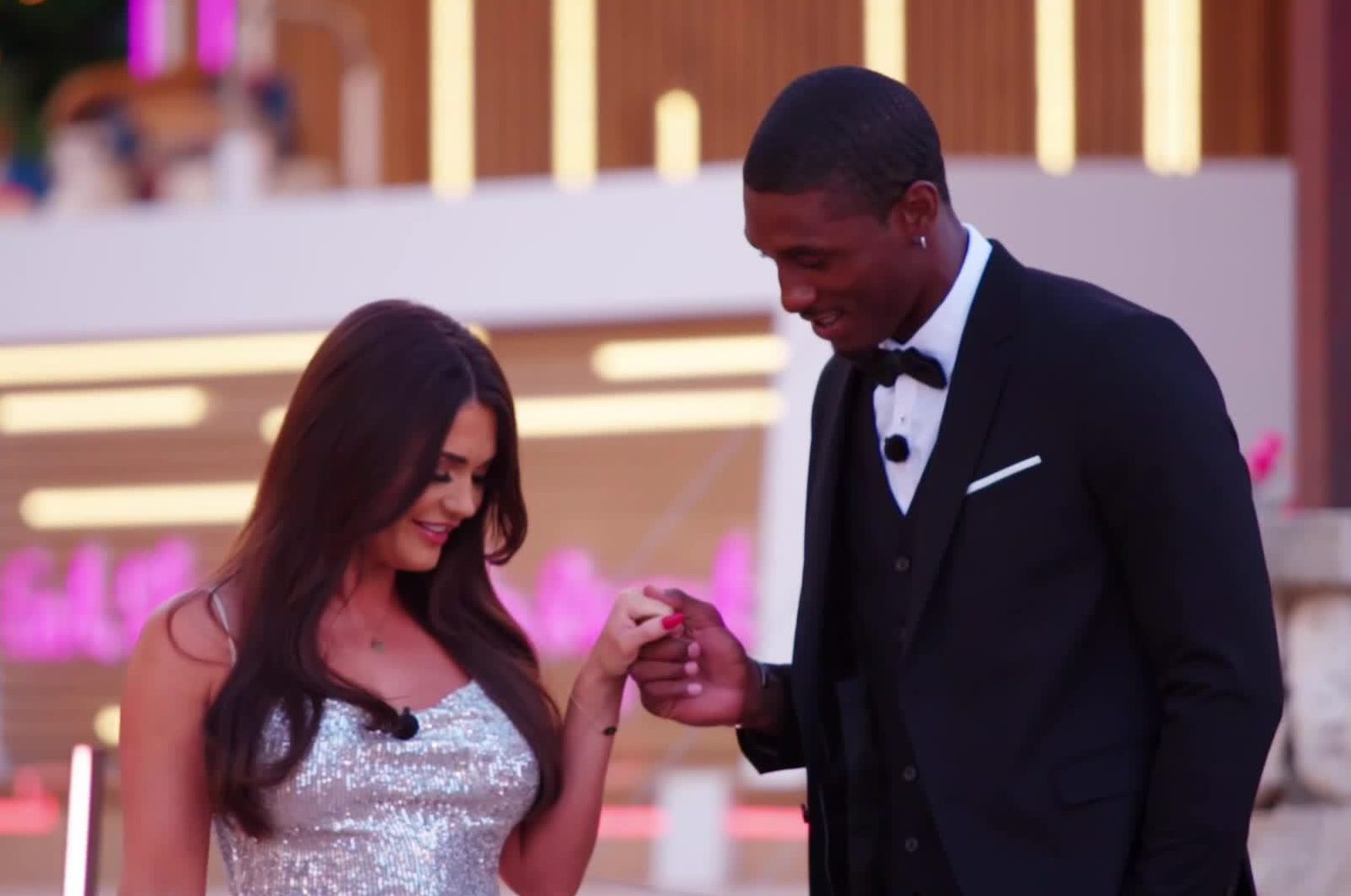 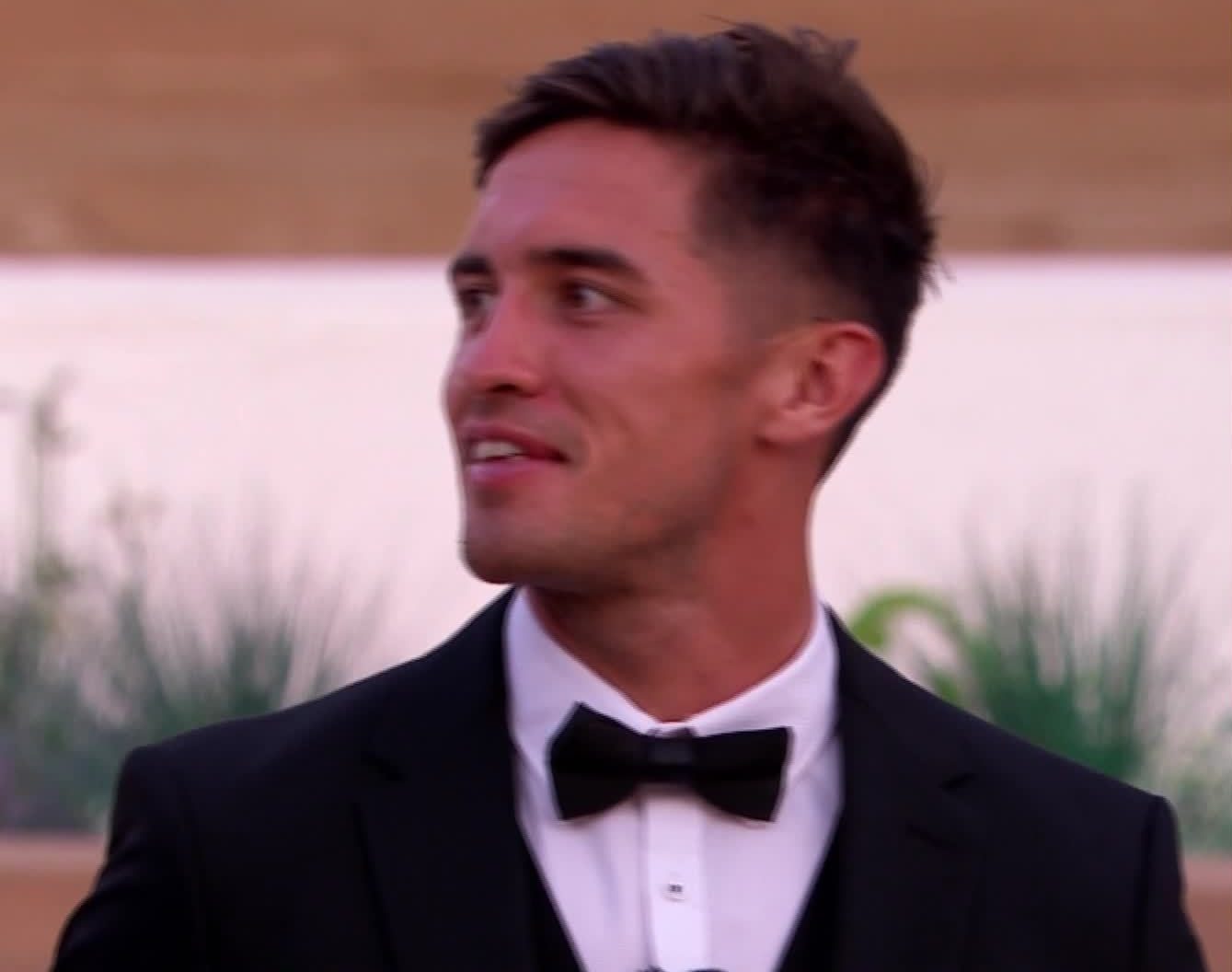 Ovie wasn't the only one to impress the female population though, as Greg O'Shea also set pulses racing in his three-piece suit.

A second added: "I never understood Maura’s f***y flutters until I saw Greg and Ovie in a suit. Like WOW."

Meanwhile a third tweeted: "Can we have a spin off of #loveisland where it’s just footage of Ovie and Greg in a suit because just look at them." 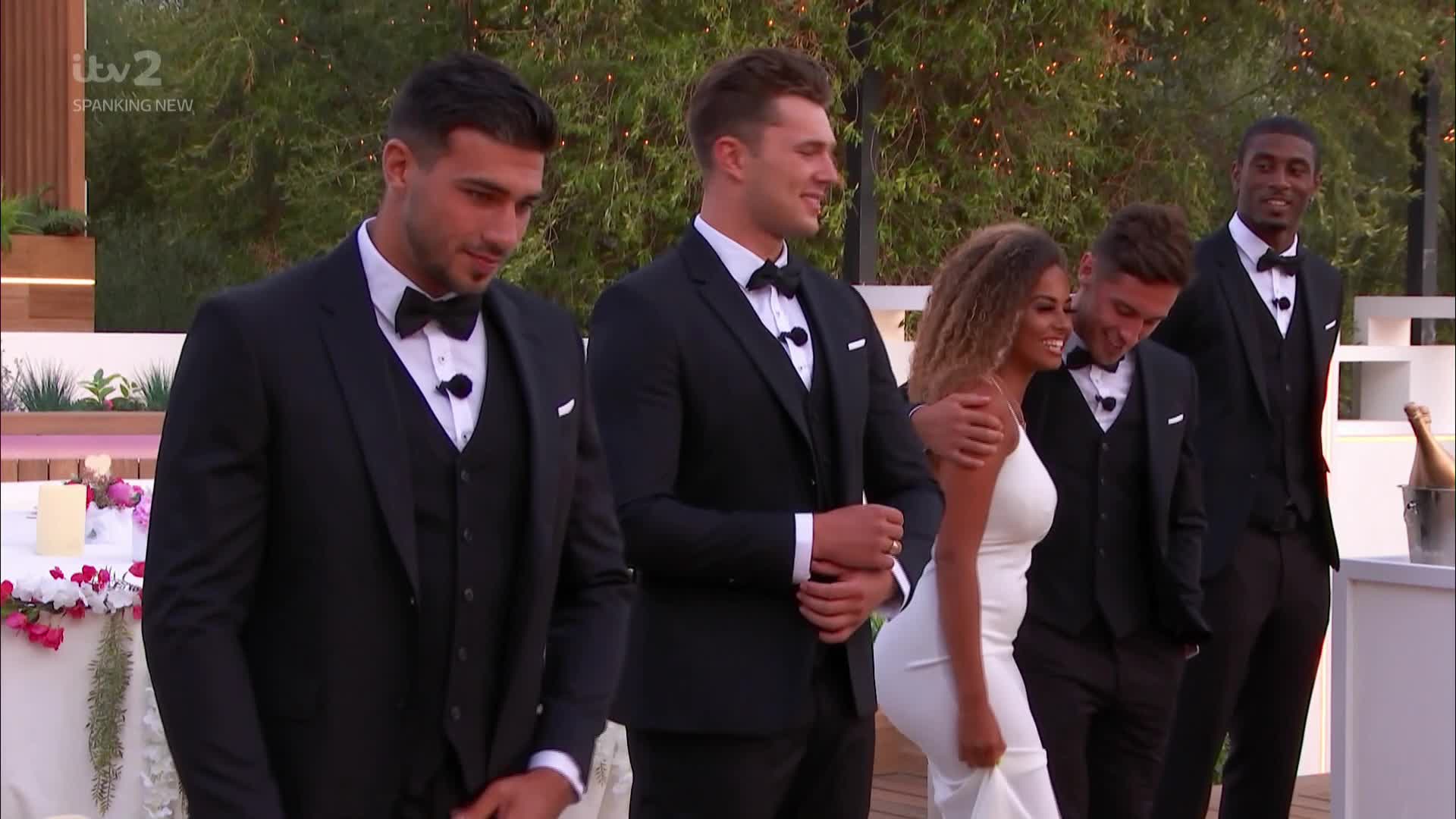 A fourth agreed, writing: "Sorry but it should be illegal to look this good in a suit."

It wasn't just the boys who looked fantastic, as the girls looked sensational in their gowns.