Samira got a text to tell the islanders they would be welcoming in two new contestants – but two would be leaving immediately. 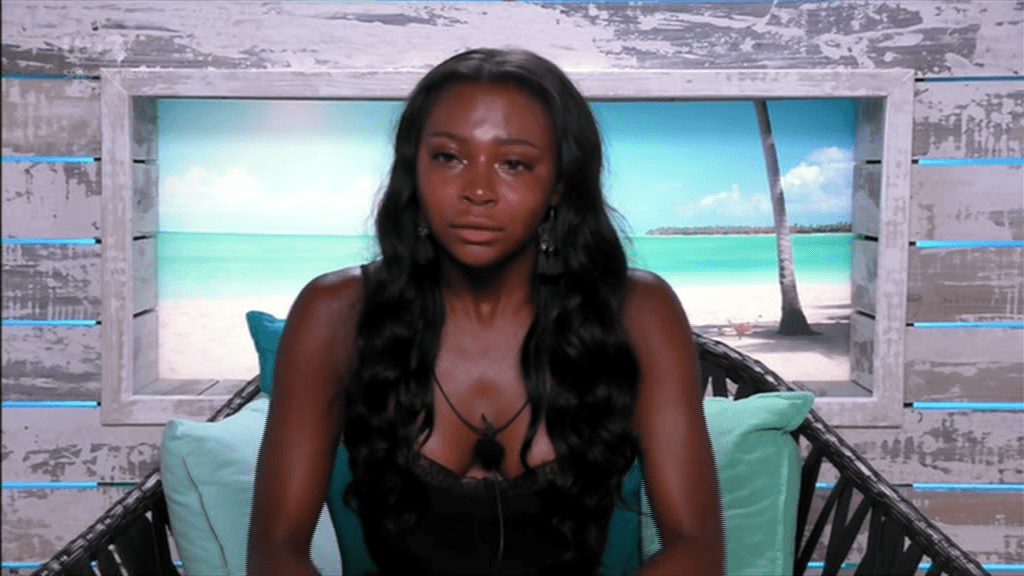 Megan Barton-Hanson, Grace Wardle and Ellie Brown were then delivered the news that they were the least popular out of the girls and were in the firing line to go.

Laura Anderson then received a text and revealed that Frankie, Charlie Brake and Josh Denzel also got the least votes from viewers at home.

After Frankie was told he was going home, Samira burst into tears and was seen inconsolable as fans raced to share their shock on Twitter. 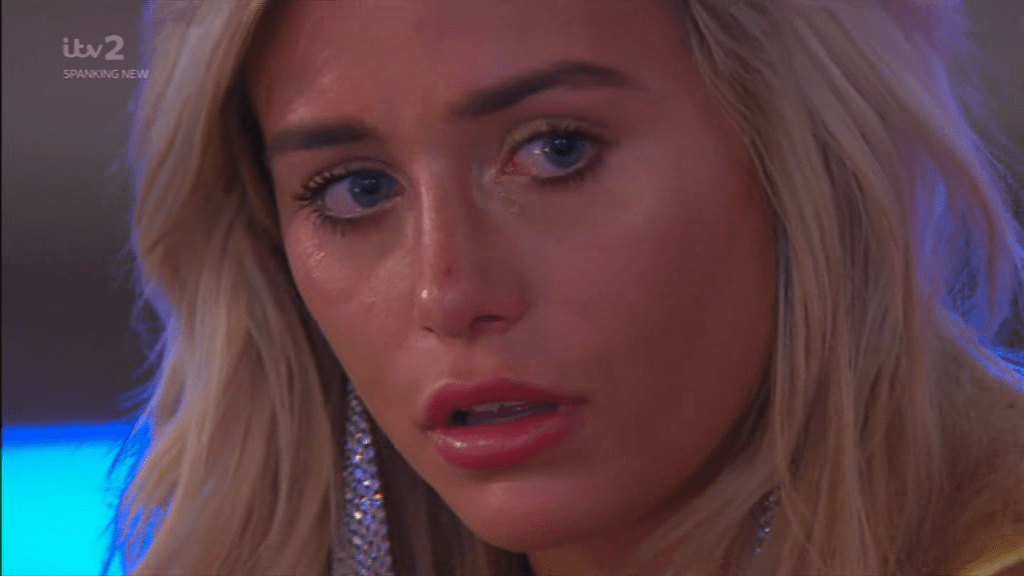 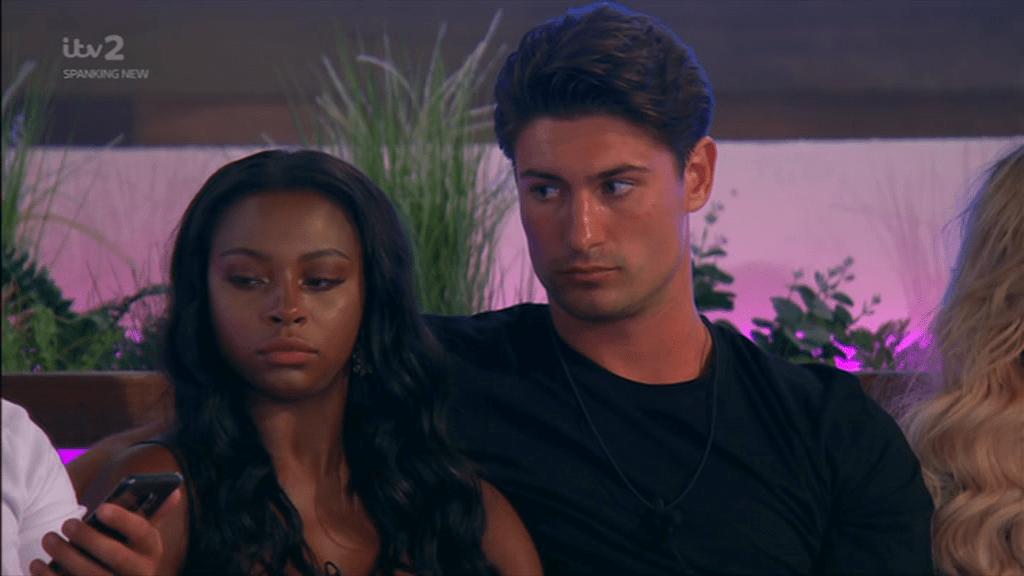 One raged that he wasn't given enough time on screen: "Frankie didn’t get any airtime at all. We didn’t see any of his relationship with Samira"

Another fan said: "Samira deserves better than Frankie but I hate how upset she is"

As a third moaned: "Aw man my heart is breaking for Samira"

The 22-year-old hasn't had the best of luck at finding love since she entered the villa.

She was partnered up with Dr Alex George when the pair of original islanders failed to turn heads in the first week.

She later coupled up with Sam Bird until he caught the eye of Jack Fincham's ex Ellie Jones in Casa Amor.

Viewers then saw Samira crying last week during a chat with Megan, after the new boys entered the villa and didn't pick her as one of the top three girls they fancied.

Things were looking up for Samira when she sparked chemistry with Frankie and viewers at home celebrated as they saw their romance blossom.

Before entering the villa, Samira said she’s “hot-headed” and won’t be backing down from a confrontation in the villa, stating that girls "can be catty". 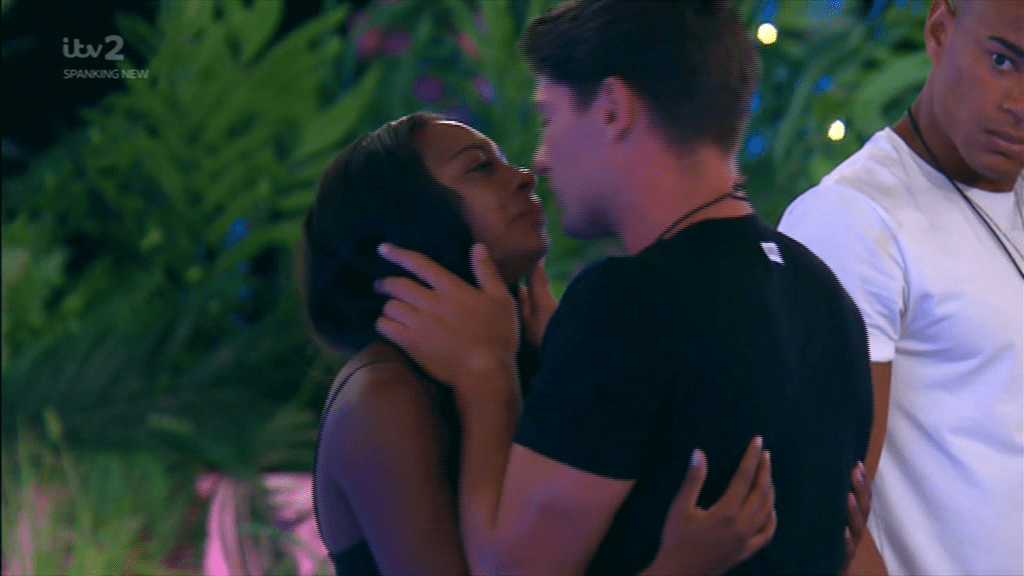 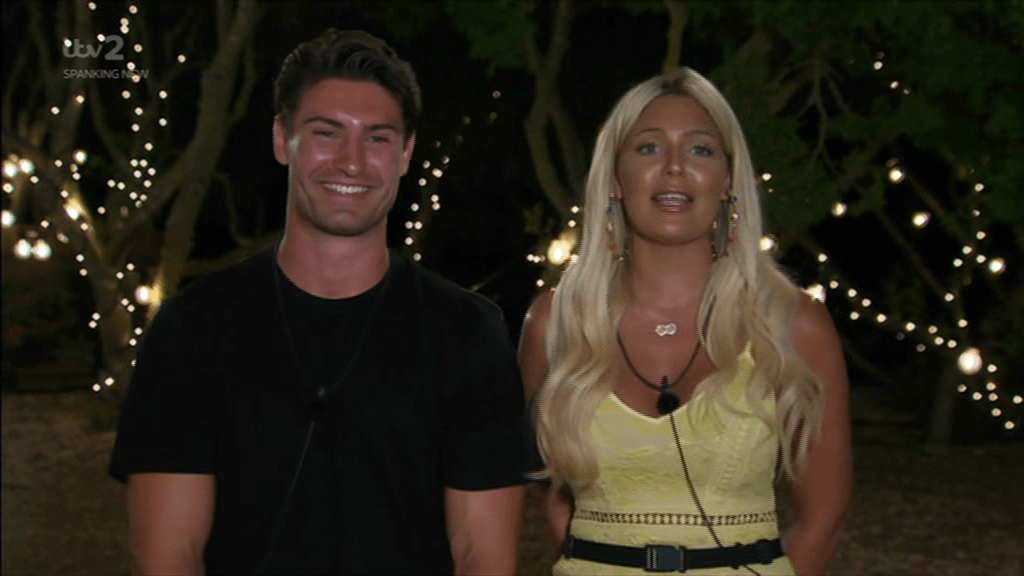 She said: "I think there might be a bit of rivalry over guys.

"It wouldn’t phase me going head to head with someone for a guy.

"The biggest turn off would be if they weren’t funny.

"Even if they’re beautiful but have no personality and are just dry, I physically can’t have a conversation.