Caroline Flack arrived to deliver the result of the public vote to the stunned romantics. 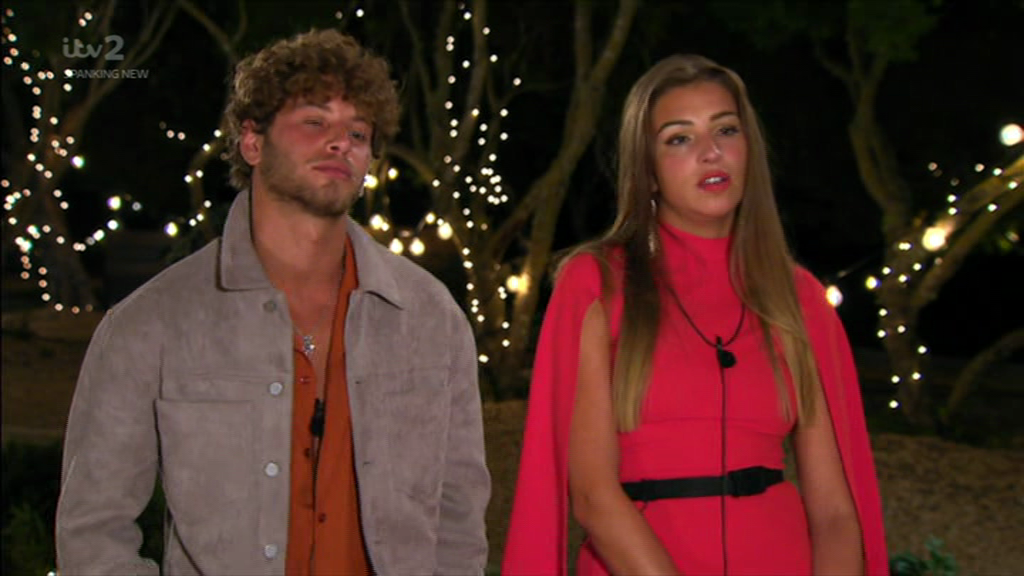 Caroline explained that those in the bottom three couples risked going home.

The decision was then in the hands of the remaining contestants – who were split into teams by their gender.

Tears were shed as it was revealed both Eyal Booker and Zara McDermott will be heading home. 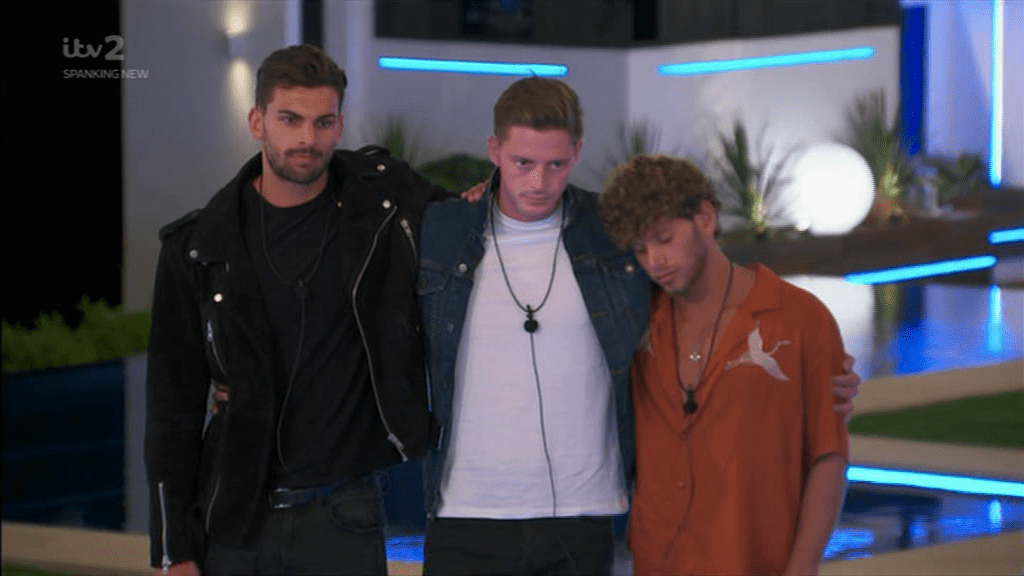 Speaking to the camera after packing his bags, Eyal confessed he was "gutted to be leaving."

Zara insisted her romance with Adam was the real deal, claiming: "I think I succeeded in finding love."

She added: "I'm going to wait for him on the outside and I look forward in seeing him."