Love Island shouldn't be axed in light of Jeremy Kyle Show, but it should change

Following the death of Steven Young, The Jeremy Kyle Show has been permanently axed by ITV in a move many felt was a long time coming. However, with the death of two Love Island contestants in the space of just 12 months, should it follow suit?

Love Island is expected to return over the coming weeks for its fifth run despite ongoing calls for the ITV2 series to be scrapped after both Mike Thalassitis, 26, and Sophie Gradon, 32, both died by suicide.

Yesterday the UK’s voice of austerity Katie Hopkins made one of her annual valid points, when she threw some statistics out to her 934,000 followers on Twitter.

Her skepticism is fair, but it’s also misguided.

While the Jeremy Kyle Show has dined out on ridiculing appearences, causing rifts between families and using lie-detector tests to goad guests with plenty of its subjects coming forward to reveal how the talk show ‘ruined’ their lives, the events on Love Island can’t really compare.

Jeremy Kyle once told a couple live on air they were long lost brothers, couldn’t air an episode because it was too violent and showed the studio audience mock a male guest who suffered from domestic abuse. It leaves behind a legacy of barbarism and very little else.

A former crew member told Metro.co.uk how researchers were forced to rile up their guests to breaking point before shoving them in front of a cameras.

‘I remember there was a guy there who came to confront his girlfriend, I’m guessing she was being unfaithful to him or something like that. We were in the small room you see on the programme, and the researcher was there,’ they recalled. ‘He was basically there egging this guy on.

‘He was saying something along the lines of, “You need to be a man, you have to tell her. It’s either you or him.” Just getting him riled up and making him emotional, so when he goes out there, I’m guessing it’s meant to be entertaining for us viewers to see this guy angry.’

On the other end of the spectrum, Love Island sparked the most outrage when bosses decided to throw Jack Fincham’s ex-girlfriend into a nearby villa while he was ‘coupled up’ with Dani Dyer, prompting more than 2,500 complaints to TV Watchdog Ofcom.

Love Island, however, is also deeply flawed. It’s portrayal of unrealistic body types and rewards to toxic masculinity are undeniably dangerous and several former islanders have called out producers for abandoning them once the series is over.

ITV have vowed to ramp up their aftercare procedures going forward, and while their promise is too little too late for the families of Mike and Sophie, there is more to Love Island than the cruelty which stood as pillars for The Jeremy Kyle Show.

Love Island’s fourth series in 2017 was its most popular to date, and also happened to be the year with the highest success rate of matching couples, crammed with strong role models and, more importantly, there was a lot of love.

Former bomb disposal expert Camilla Thurlow had the villa and viewers pledging to save the planet, while Chris Hughes and Kem Cetinay became heroes to millions when they opened up about their struggles with mental health. Once upon a time, Love Island was the show you could be proud to watch.

Calls for Love Island’s axe are understandable, and subsequently with series five on the horizon ITV need to inject their moral compass to remind us why we fell for the series in the first place – because while Big Brother was shedding viewers by the second with booze-fuelled brawls, Love Island reaped the rewards with a series about friendship.

Love Island broke the mold in 2017 when it drew in millions of viewers by being kind. The following year they tossed that model away and instead pushed rows over relationships, suffering as a consequence.

The Jeremy Kyle Show’s success only stemmed from antagonising its guests and laughing at the working classes. With the promise from ITV2 overhaul their aftercare, Love Island could still be hopeful. Whether it will be, we’ll discover in a few weeks’ time, but for now it should be here to stay.

Love Island is expected to return to ITV2 in June. 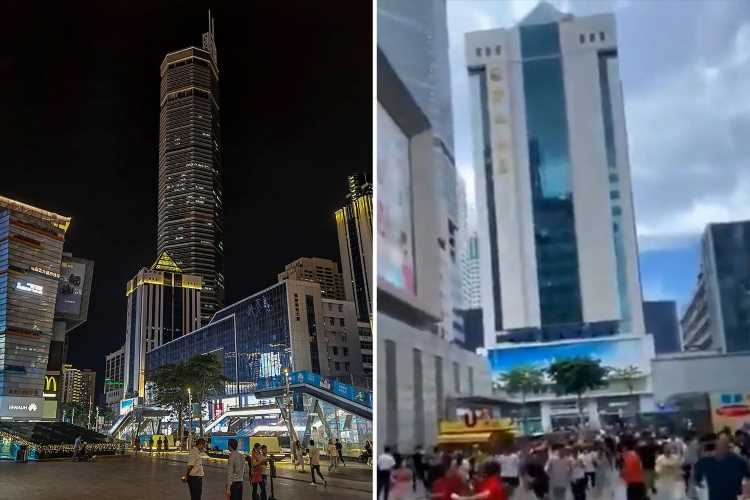 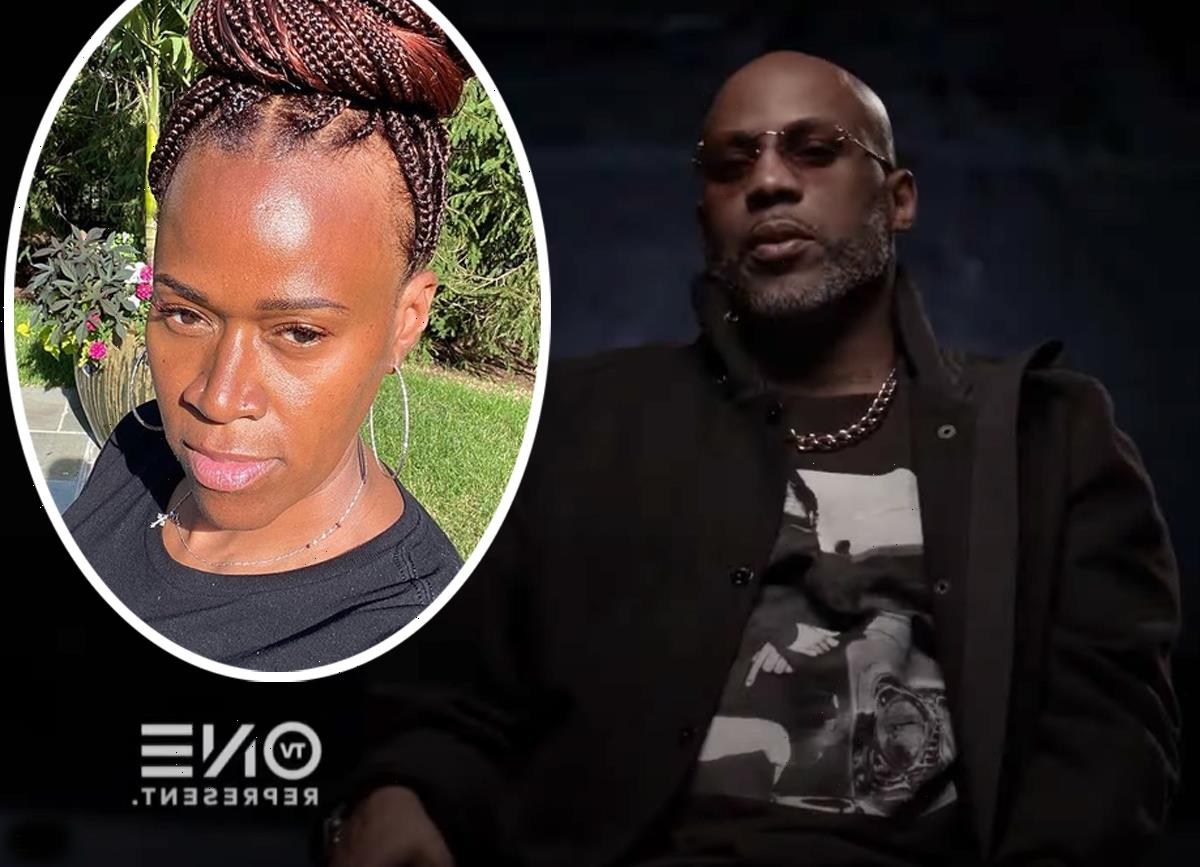