Love Island spoiler: Another girl to be dumped tonight as Grant and Tayla confess their love for each other

LOVE Island Australia is set for yet another shakeup after one girl is faced with being dumped from the villa tonight.

The ITV2 show is due a recoupling and all eyes are on Mac, the only Islander who isn’t with someone. 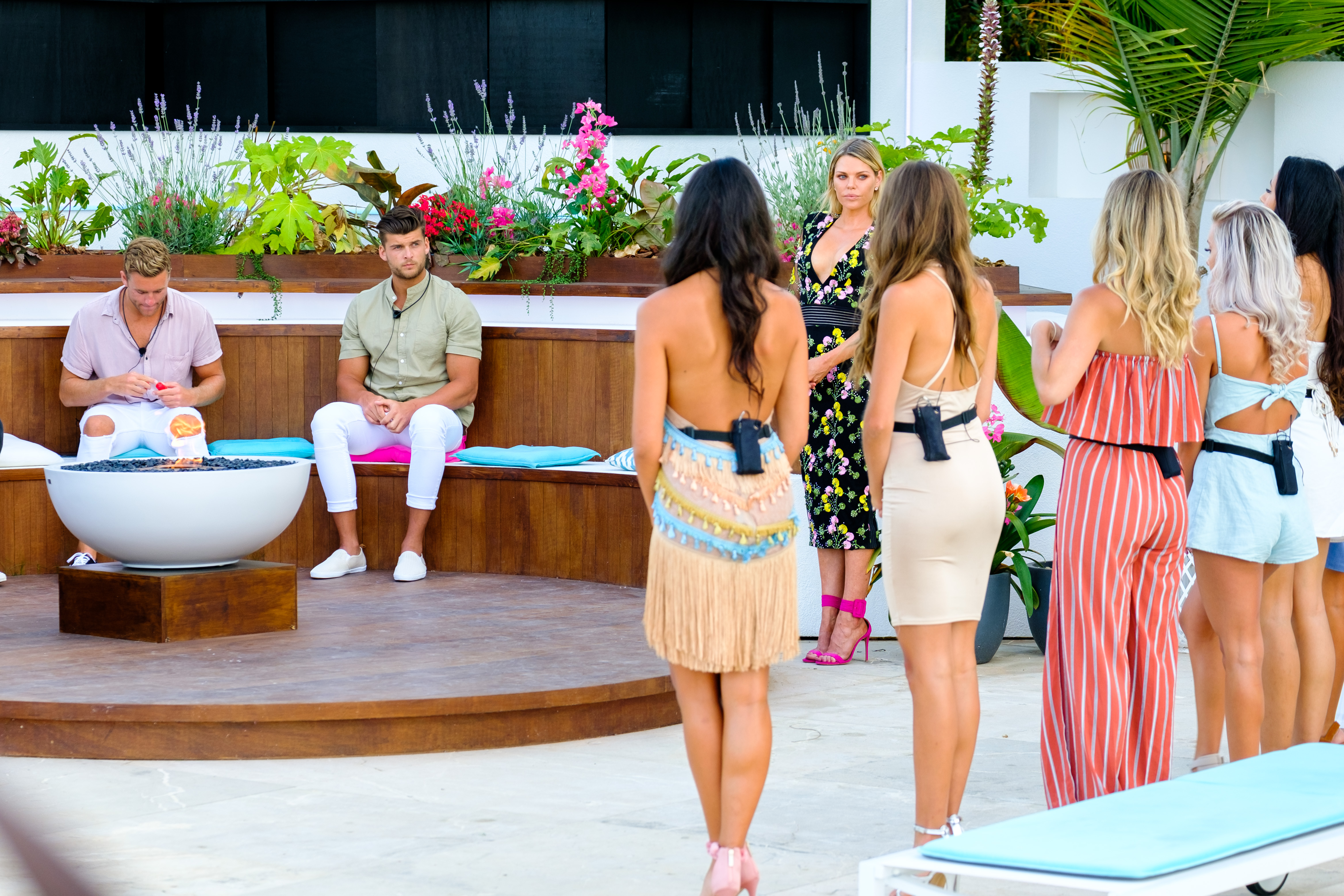 The upcoming recoupling is also playing on the mind of Francoise, who suspects her time on the island could be coming to an end.

Speaking in the Beach Hut, she says: "I feel like Mac and I are the ones in a grey zone because I feel like Teddy is the one with the power to recouple. We shall see."

Tensions are high as the group gather around the fire pit and presenter Sophie makes her dramatic entrance.

She announces: "There are seven girls and six boys. Those numbers need to be evened up. The equation is pretty simple, if all the couples stick together then Mac will go home tonight. 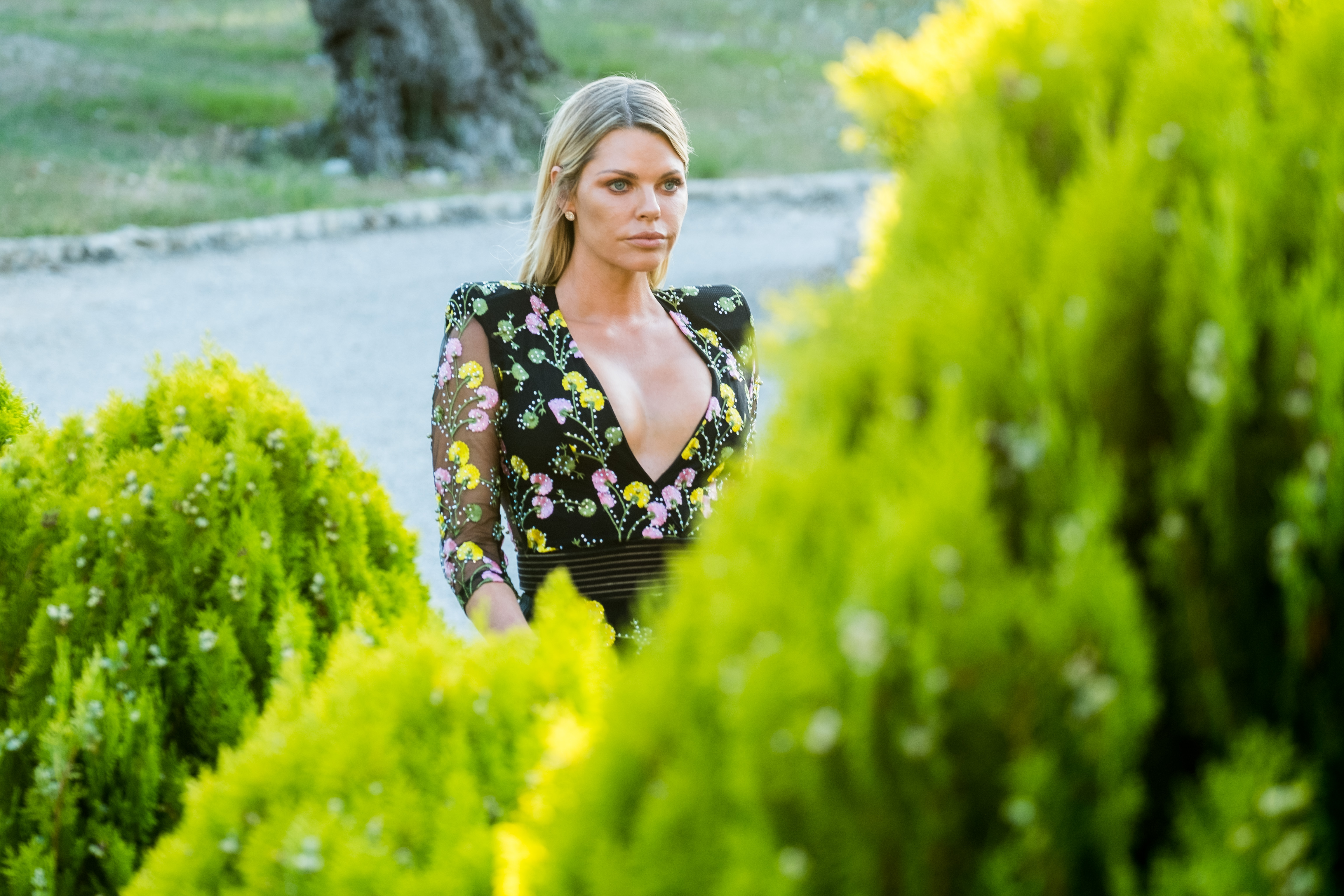 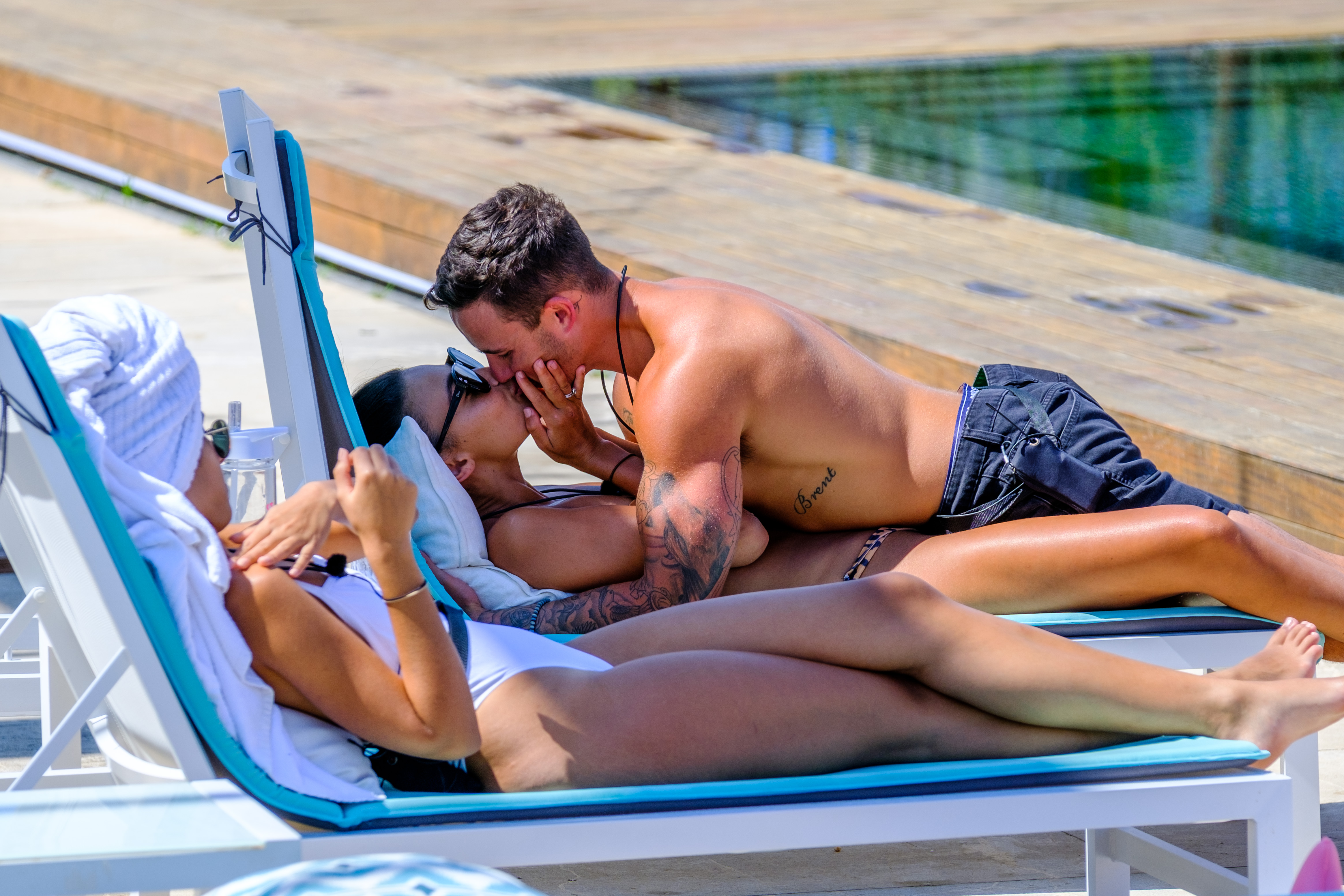 "If any boy chooses Mac, then the girl left without a partner will be dumped. Will all the girls please come and line up?"

Meanwhile, things are getting serious between Grant and Tayla.

Speaking in bed, Grant says: "I wanted to leave it as a surprise. But I can’t hold it in. I could have said it three days ago."

Tayla replies: "I don’t want you to hold it in." 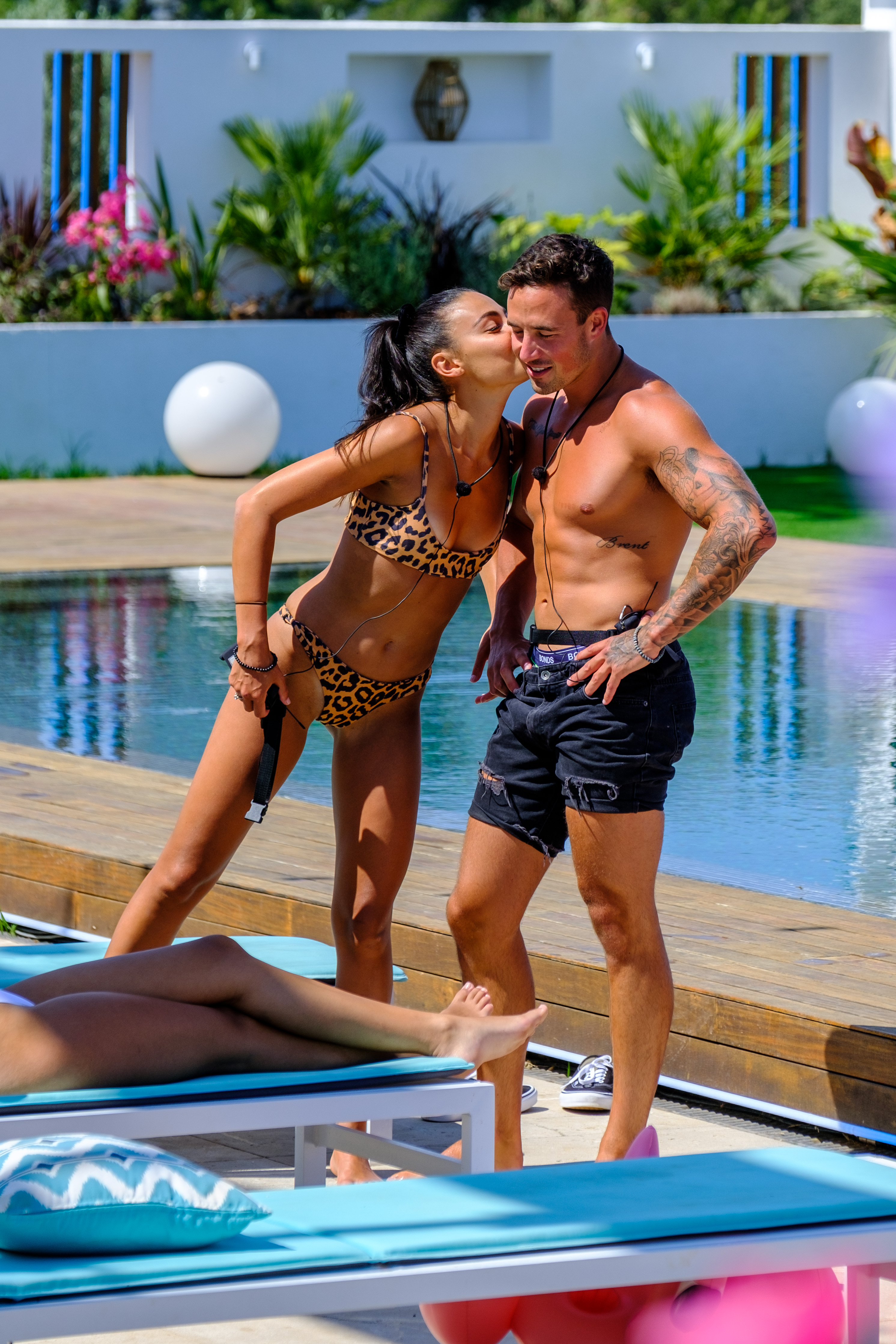 Grant adds: "Being with you right now, I love you so much."

Tayla concludes the special moment, saying: "I love you too."

Viewers of the ITV2 dating show will know the pair haven't had the eaisest of rides after Cassidy chose to recouple with ex Grant.

Tayla and Grant were both outraged by the turn of events and vented in the beach hut later that all Cassidy was going to do was bring them closer together.

And they certainly aren't the only ones to take things to the next level as Josh and Amelia also share their first kiss during tonight's show.

But who won't be as lucky and sent packing from the villa?

Love Island: Australia airs every night at 9pm on ITV2.