The 28-year-old model had all eyes on her, but she only had eyes for Molly-Mae’s partner Tommy Fury.

Following a date with the boxer, the grid girl didn’t hold back her feelings as she invited him to share her bed but he politely declined and slept on the day beds away from Molly-Mae.

At the end of yesterday’s episode, a teaser clipped showed Amber Gill screaming “oh my God, they’re kissing” and fans have been questioning who it was since.

But it looks like the kiss that shocked the villa could be between Maura and Tommy.

In tonight’s episode, the girls continue to fight for Tommy’s affection and also come to blows themselves.

As Tommy wakes up for his morning workout, Maura takes a front seat to watch the hunk and is quick to make a move.

After asking how he slept outside, Maura teased: “I was going to join you but I probably would have got in trouble.” 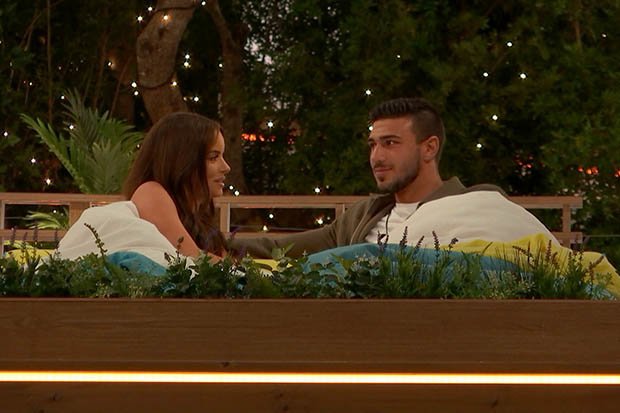 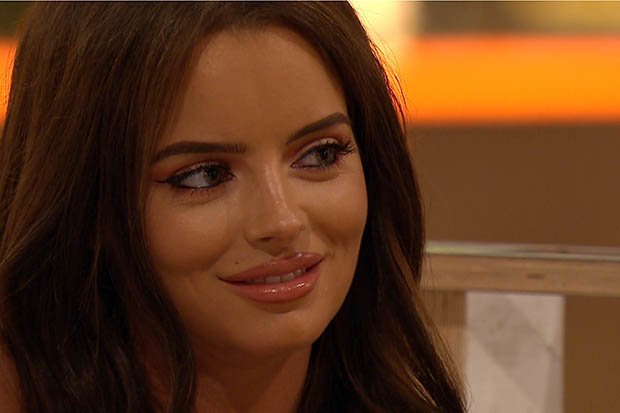 An annoyed Amber, who has recently become close with Molly-Mae, gets the girls to sit together later in the episode so the pair can have it out in the open.

After both apologising, Maura insists she has a connection with Tommy and will carry on trying to pursue him.

Following the conversation, Maura reflects in the Bech Hut, saying: “I don’t need to ask Molly-Mae’s permission to crack on with Tommy Fury. Is she joking?” 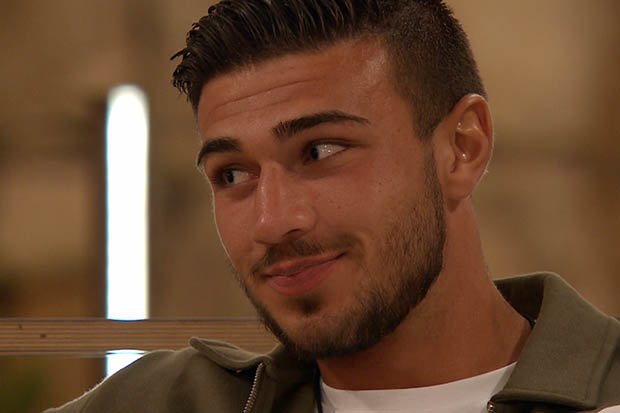 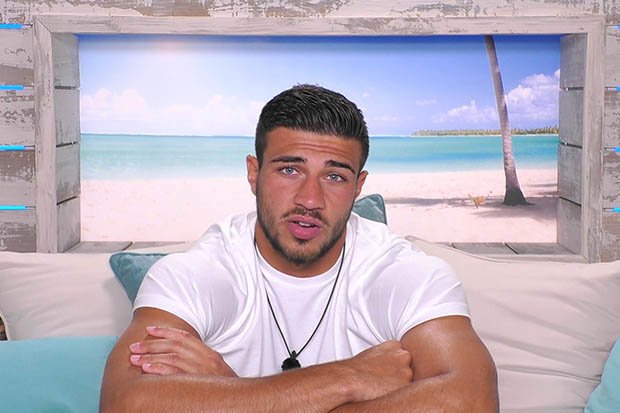 “What about if I asked you to kiss me?”

Proving she’s going to carry on seeking his affection, Maura asks to speak to Tommy on the day beds.

After asking where they stand, Tommy replies: “I’m hugely attracted to you. You know you’re sexy.”

Maura sees this as her opportunity to make a move. She says: “What about if I asked you to kiss me?”

Will they be the pair to get it on tonight?