Tonight’s Love Island included the long-awaited Twitter challenge, in which islanders read out tweets from viewers at home.

But fans were left confused by the tweets about Arabella Chi – mainly because her involvement in Yewande Biala’s dumping has caused her to be targeted by angry viewers.

When many fans tweet about the ASOS model, they avoid using her name and instead use other words beginning with A.

One viewer tweeted: “They real all those tweets and not even one had Arabella’s new nicknames? Throw the whole segment in the bin. Those were fixed tweets.”

“So you mean we’re calling her Abracadabra and y’all didn’t pick up those tweets?”

Another wrote: “ITV what was that? The tweets were so dead. Where were all the tweets about Armadillo?”

A third added: “That tweet challenge was s***. First of all, none of us have been calling Aramotherapy by her government name. ITV, fix it.”

Someone else said: “I wanna know who was calling Amarillo by her actual name.”

And a fifth tweeted: “So you mean we’re calling her Abracadabra and y’all didn’t pick up those tweets?” 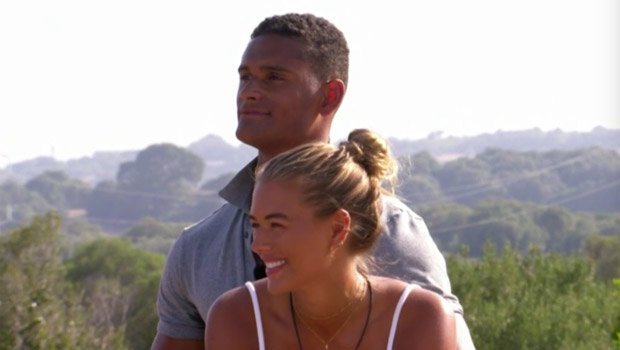 The show has already been branded a fix a number of times this year.

Viewers discovered that Lucie Donlan and Arabella already knew each other – or at least knew of each other – as they both dated last year’s islander Charlie Frederick.

Meanwhile, others assumed that Danny Williams had coupled up with Arabella because they already know each other too.

Danny is friends with Charlie in real life, leaving fans calling the show a “fix”. 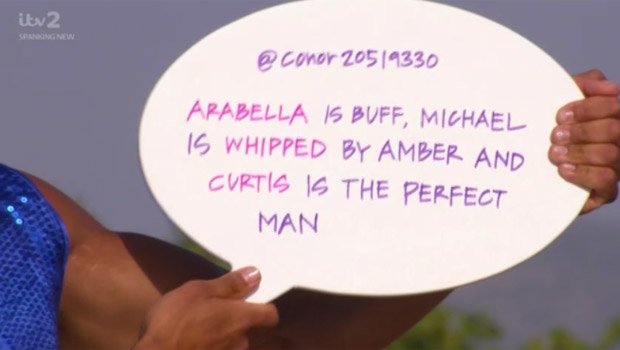 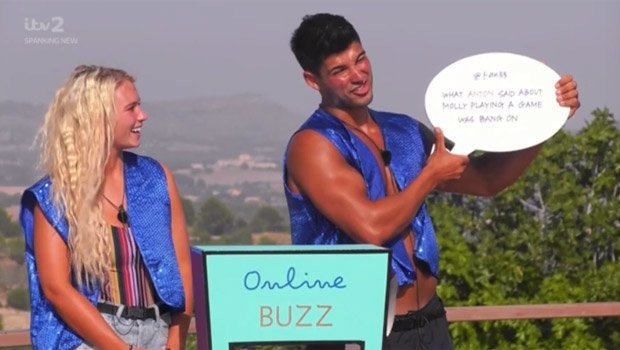 Elsewhere in tonight’s episode, Molly-Mae Hague was left reeling after she was accused of playing a game in the challenge.

And Tommy Fury was forced to go for a chat with Lucie Donlan when viewers described them as a good match.