Love Island viewers spot something spooky as Georgia and Sam kiss – but did you spot it?

A camera caught Sam tenderly placing his hands around Georgia's neck as the pair had a quick smooch in the bathroom – but in the mirror they were around her waist. 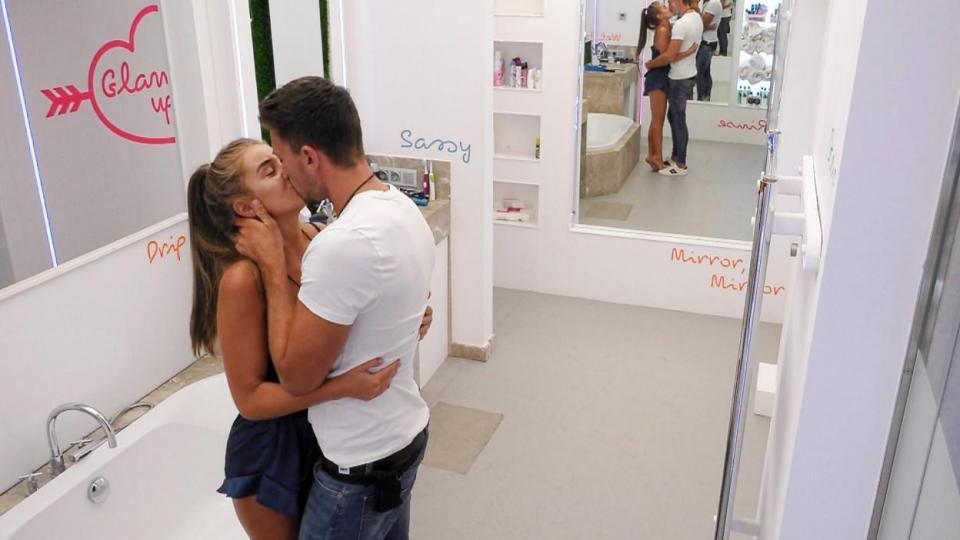 Eagle-eyed viewers quickly spotted the spooky reflection and questioned what was going on.

It was in fact just because Sam had one hand on her neck and the other around her waist.

During the episode the pair were seen passionately kissing just two days after deciding to end their romance in order to salvage their place in the competition. 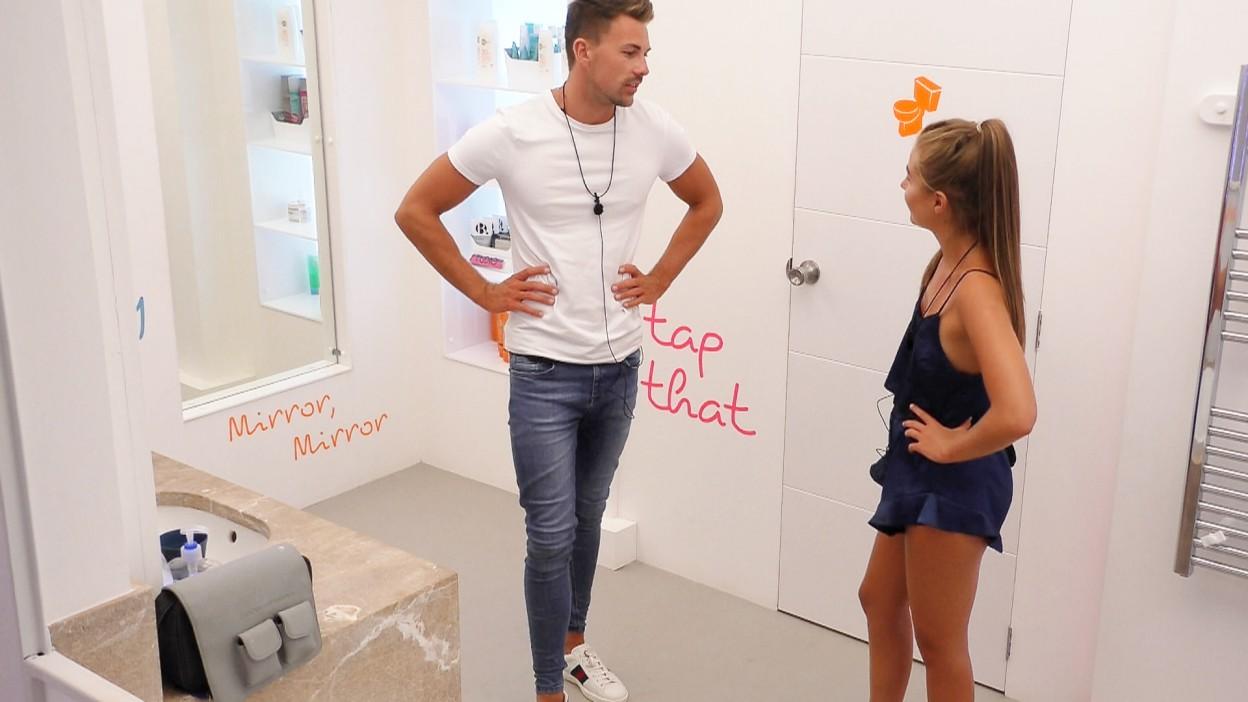 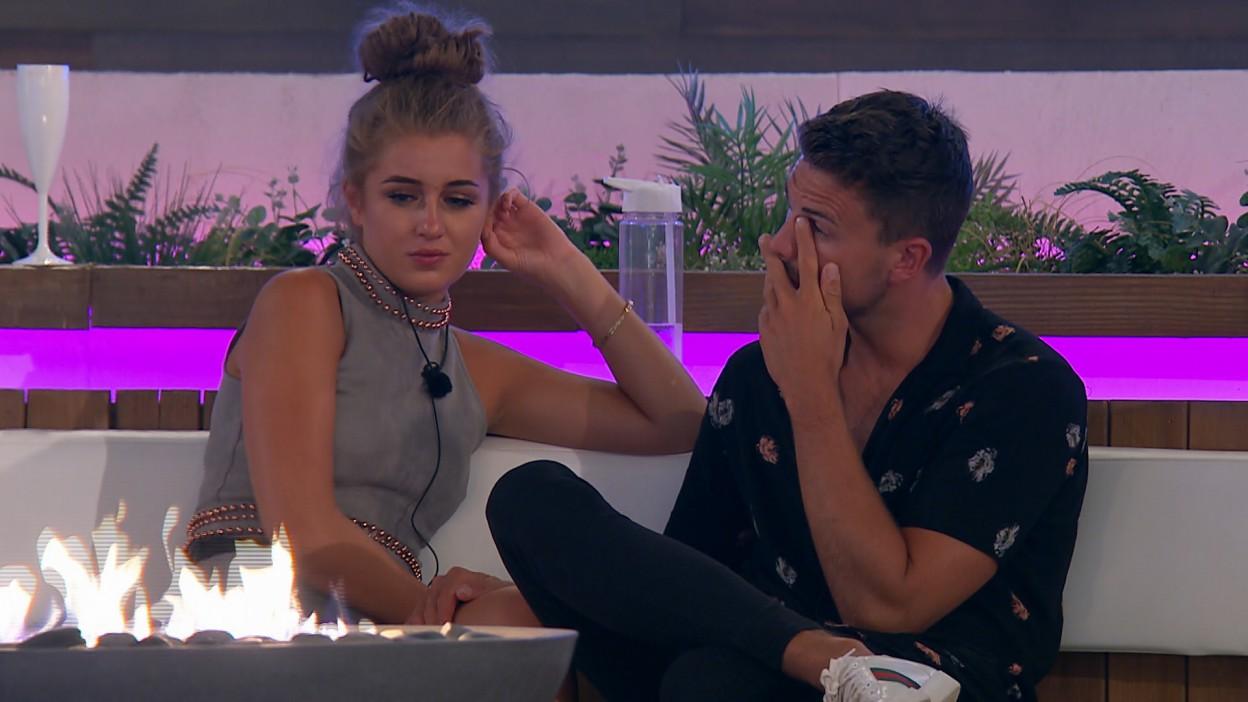 And in a shock move, we revealed yesterday that the two larger-than-life personalities walked out in spectacular scenes that will air later this week.

A source said: “No one expected these two to leave and it is a massive shock.

“Their fellow islanders were stunned when they spoke about their reasons for quitting.

“It’s going to have a big effect on the show, it's a huge bombshell, and they are going to be massively missed by their co-stars.”

Viewers have been left stunned by the news, writing on Twitter: "I’m so gutted Georgia and Sam have walked  #LoveIsland.

"Georgia and Sam walked out   #LoveIsland.

"#LoveIsland oh wow so georgia and sam have left good for them."

The Sun Online has contacted Love Island for comment.