The Geordie hunk recently said he started working out after being bullied as a kid, but according to a former classmate it was a rather different story. 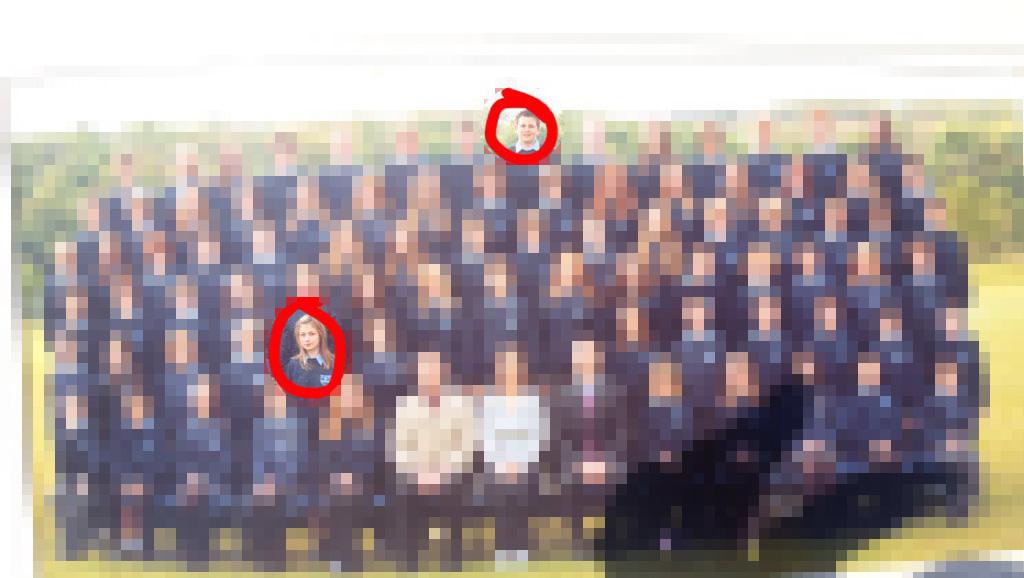 Sophie Clark, now 21, attended the same middle school as Adam in Newcastle and was shocked when she heard him trying to win sympathy on the ITV2 show by talking about being picked on.

Speaking to The Sun Online about her experience of Adam, she said: “Adam was always really popular at middle school.

“He played football and lots of sports and had loads of friends so I was surprised that he would make out it was tough for him at school.”

She admits she can remember one occasion when he was targeted by bullies himself, but says it was very much a one off. 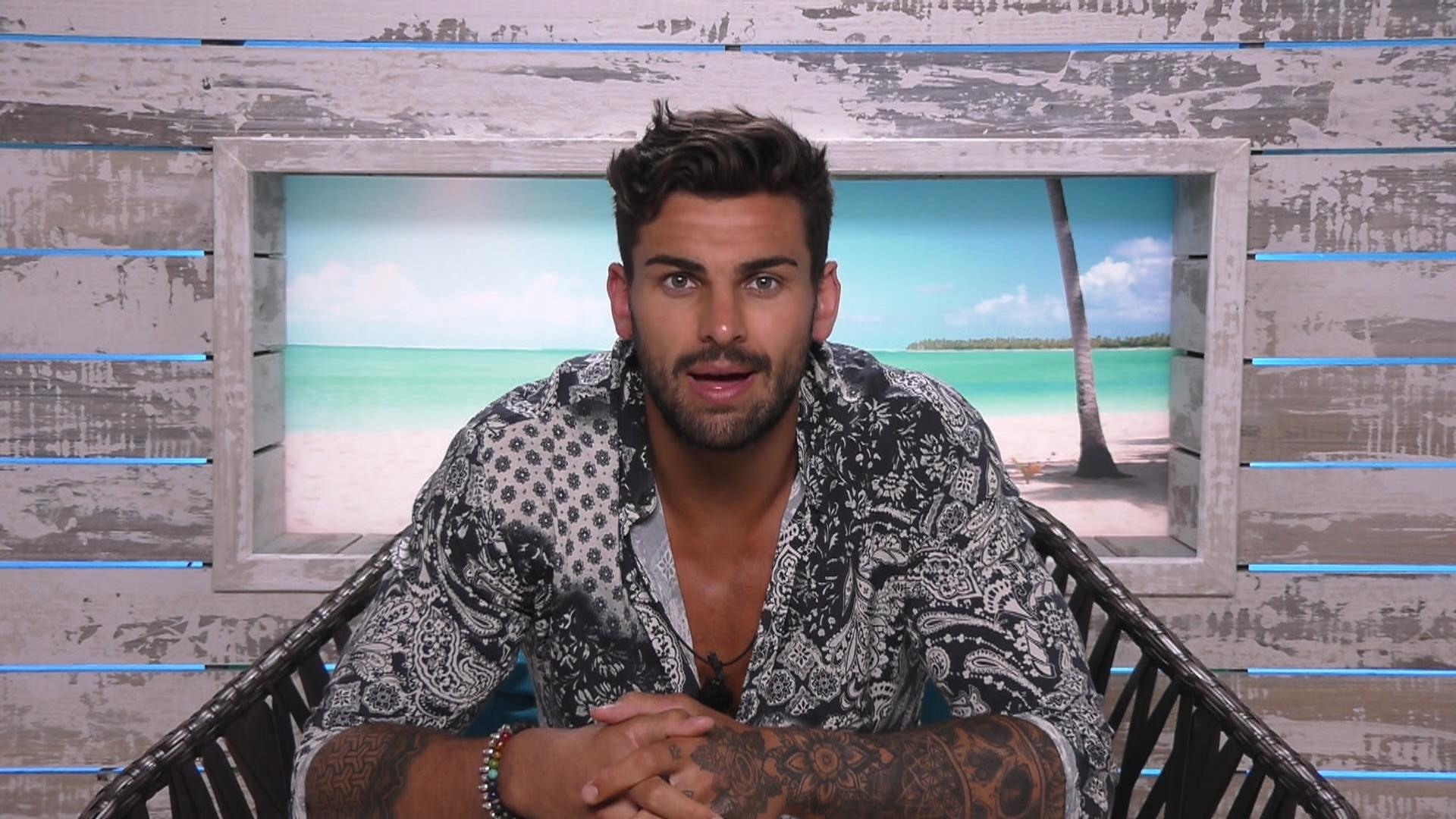 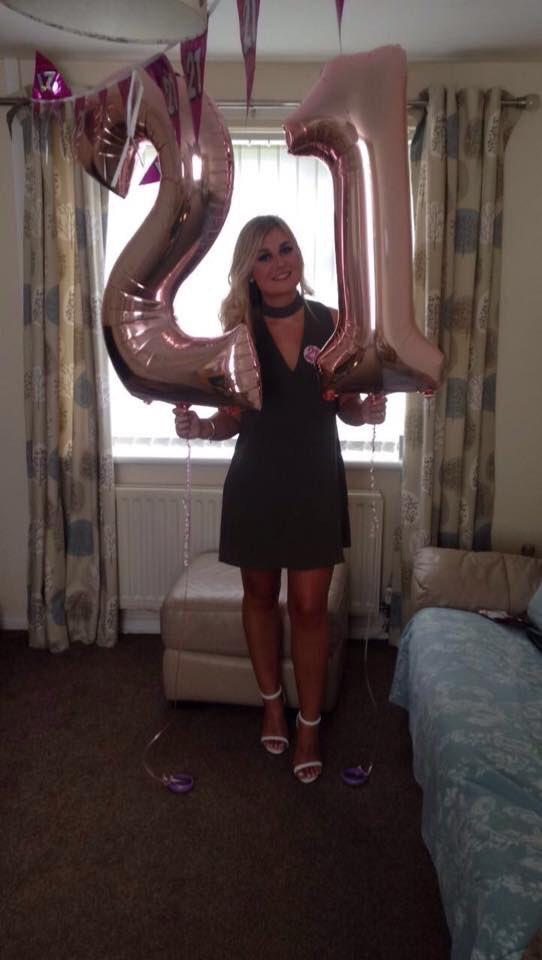 However, it wasn’t a one-off for her as she claims he used to regularly pick on her in class.

She said: “I was less popular and going through my 'ugly duckling' stage.

“I had to sit next to him in a technology class for a few months, during which time we didn't really speak much, but when he did he'd taunt me a bit and give me the occasional dig in the arm.

“Obviously I was quite a bit smaller than him so it hurt!”

Sophie, who is currently a student, recalls one incident when she handed in a final project and claims Adam made a point of mocking her. 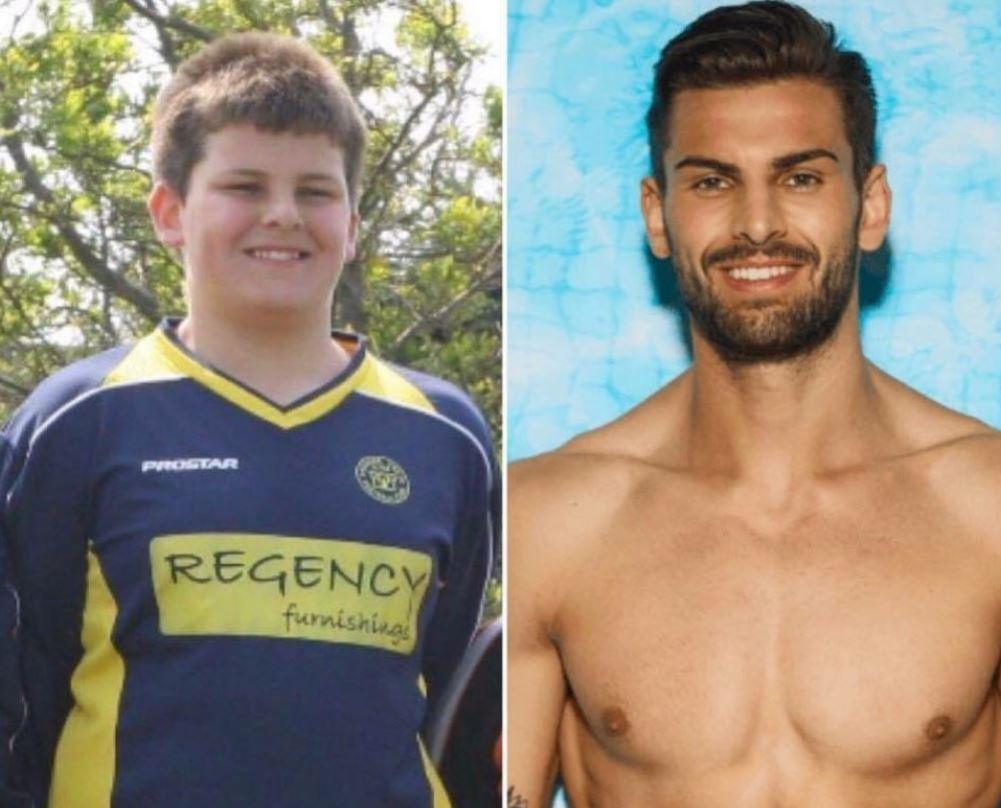 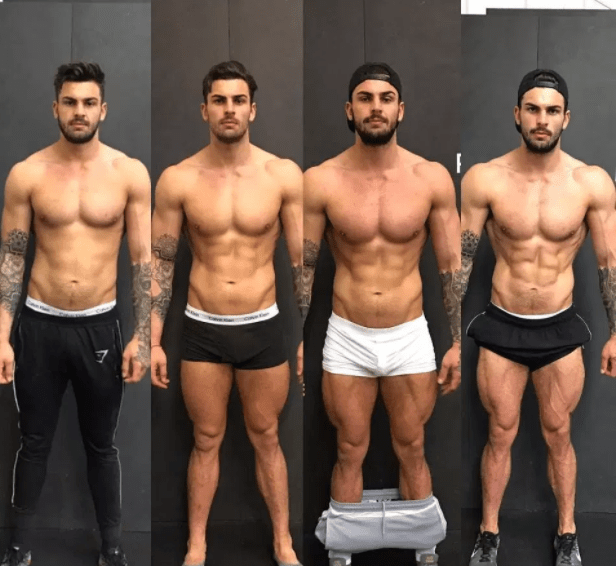 “During a wood work class I wasn't exactly the most talented with the saw, and he made sure I knew about it laughing at my final project,” she said. “He was told off by the teachers for it.”

Adam, who has caused controversy on Love Island due to his treatment of women, told Zara he had started training to beat the bullies.

He said:  “When I first got into training and stuff it was a massive confidence issues because I had a bit of rough time at school with people and like I got picked on and stuff like that, standard stuff that everyone gets but  I took it to heart a lot more than other people.”