The pair were snapped as they strolled through London after having drinks at Madison in the City of London. 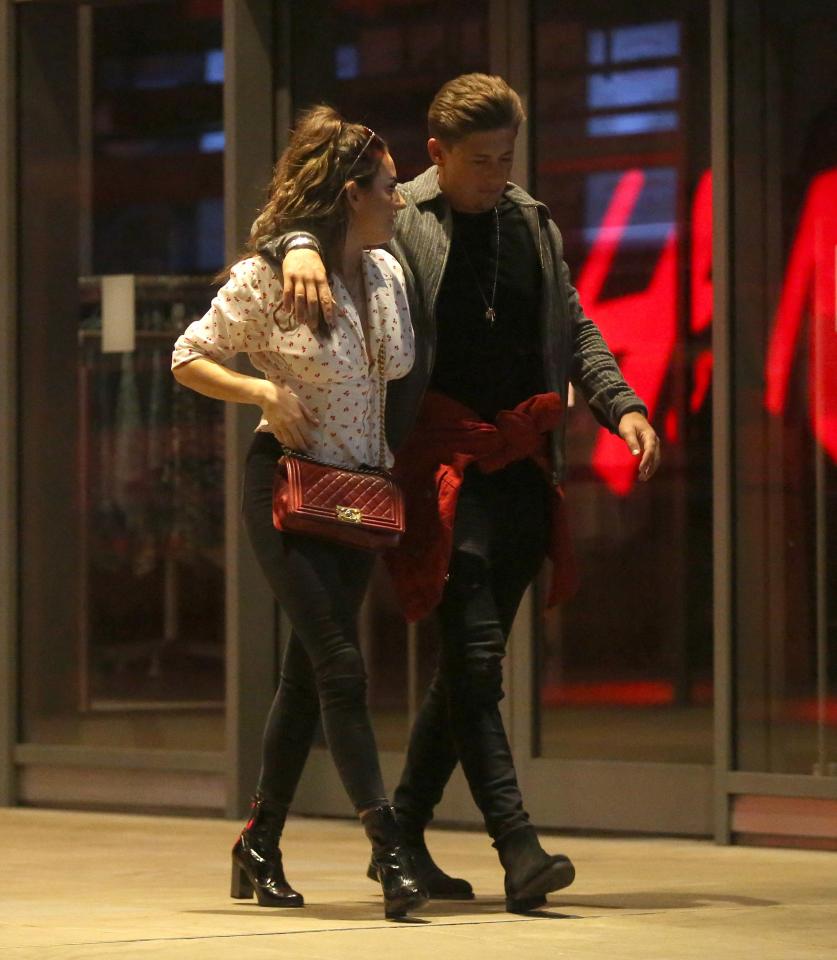 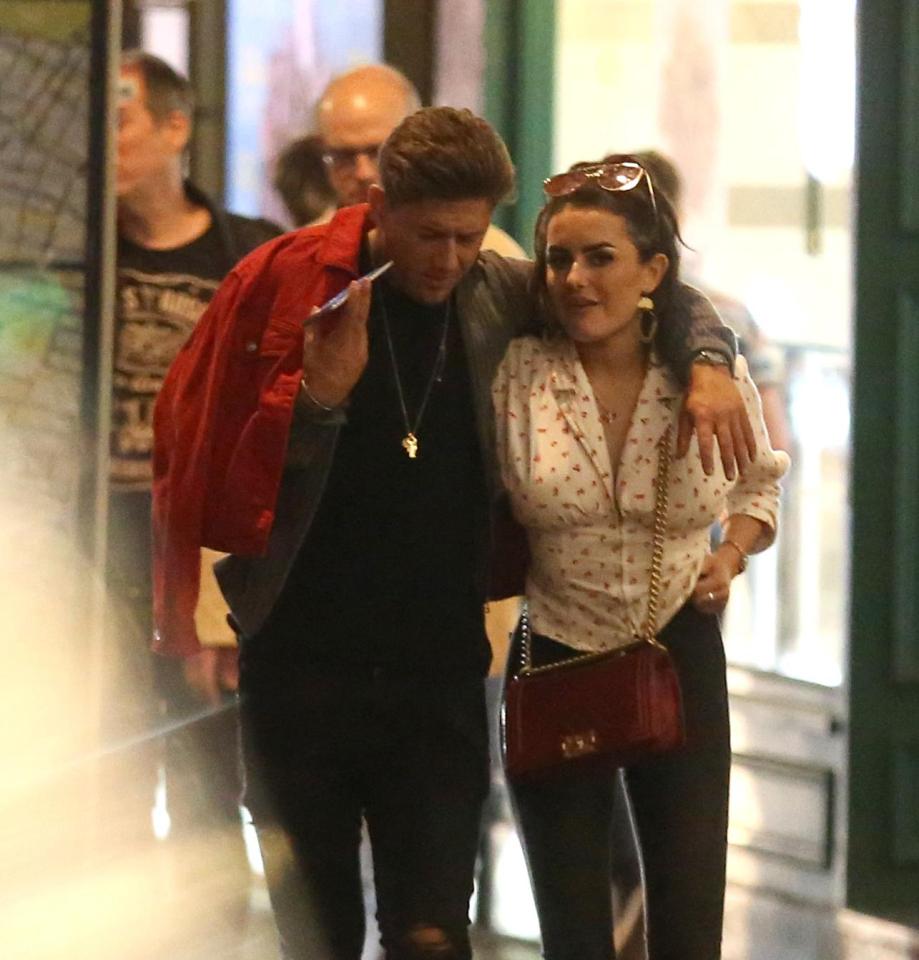 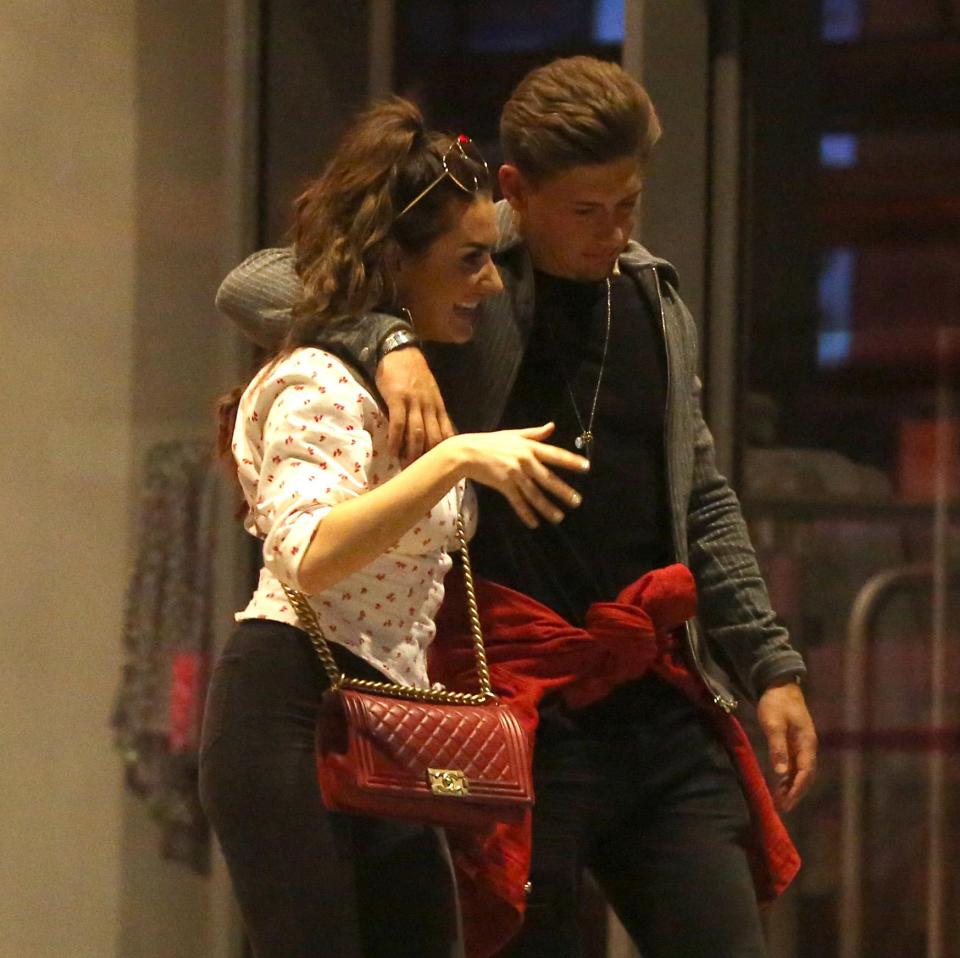 James had his arm around Amber’s shoulders as they cuddled up and they seemed deep in conversation.

Amber wore a patterned white blouse with sunglasses on her head and a red Chanel bag across her body.

She also wore black patent boots and her hair half-up in a ponytail.

And James colour-coordinated with his girlfriend, wearing a red denim jacket and dark jeans. 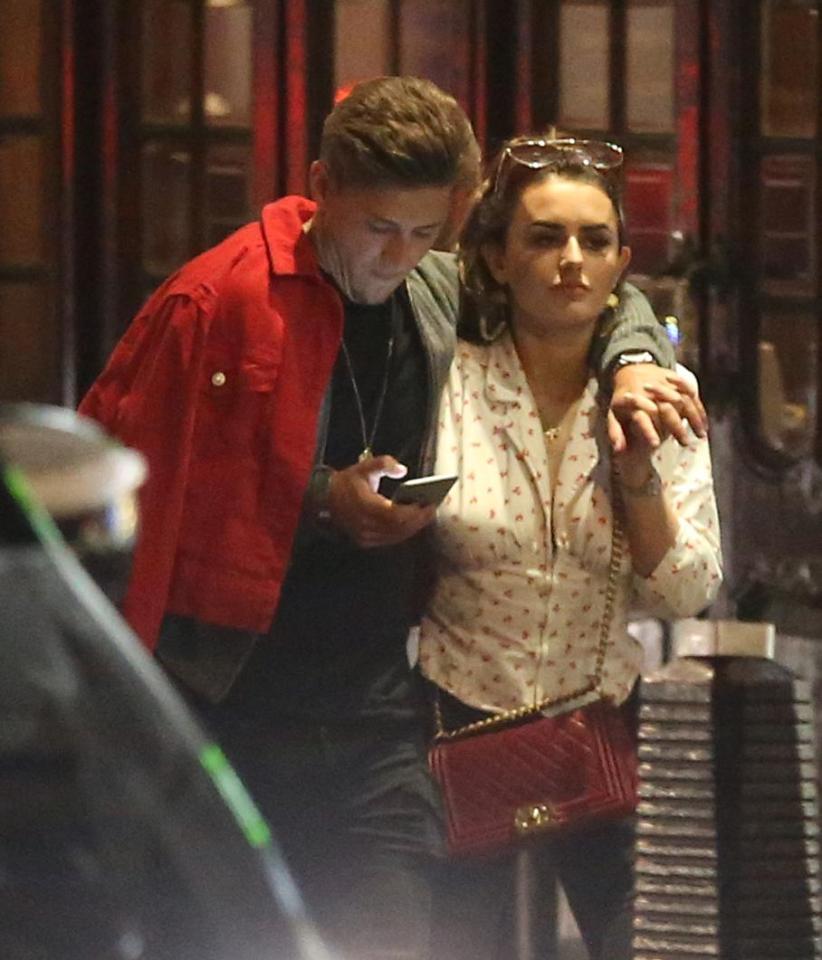 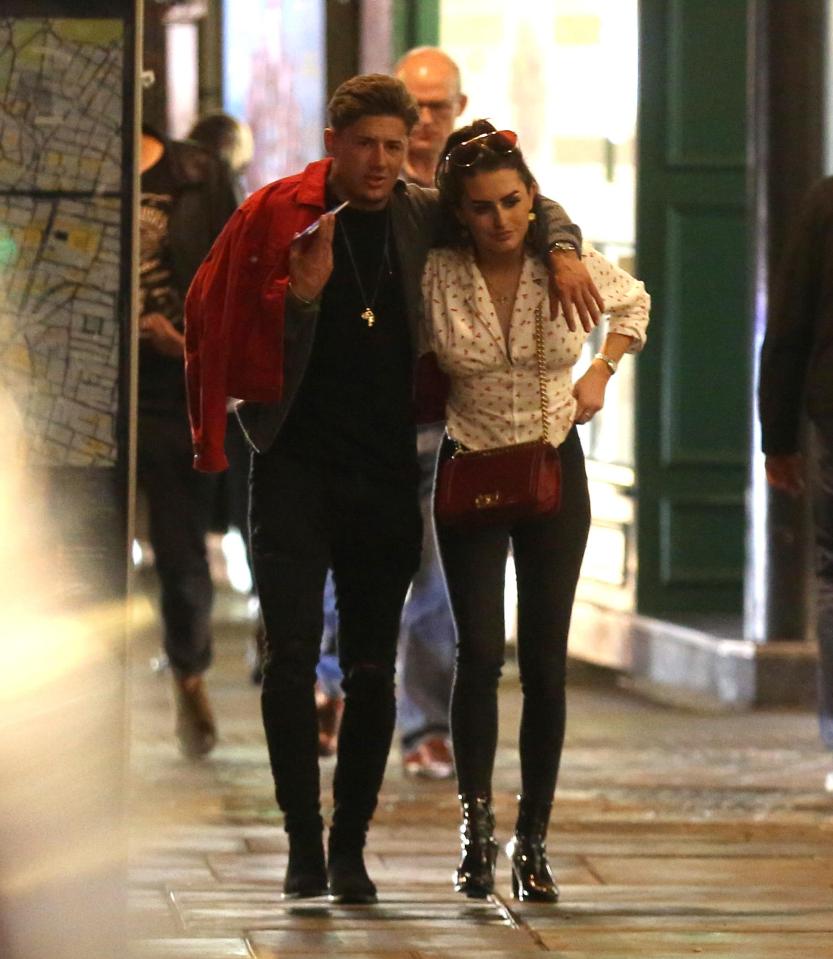 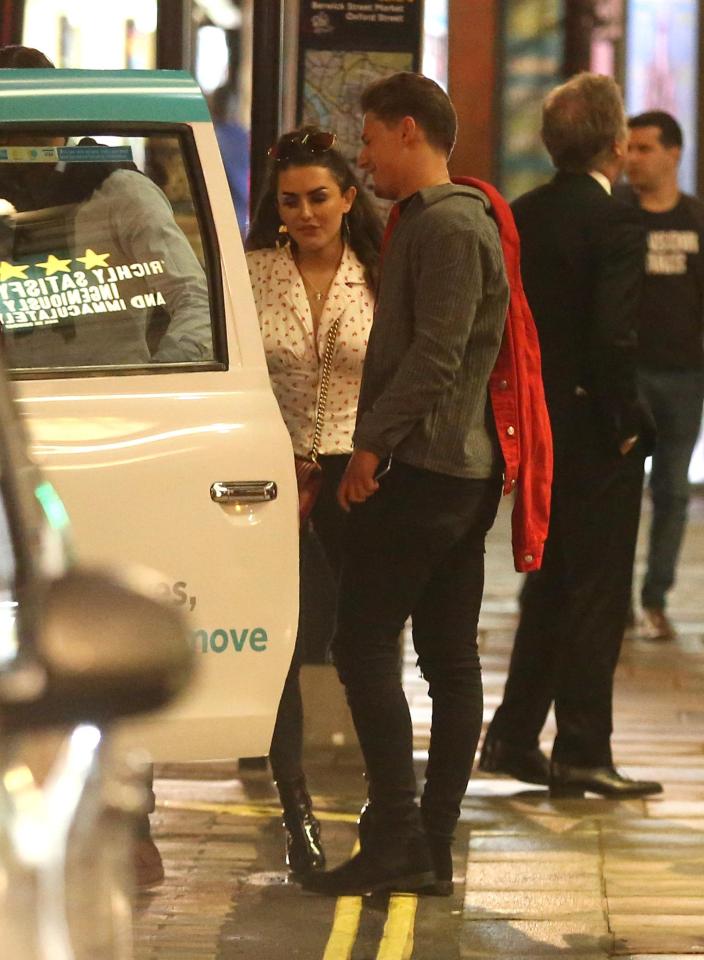 At time he was seen talking into his phone as the pair casually strolled along.

The pair were then seen getting into a black cab together as they made their way home for the night.

Earlier in the night Amber had posted a loved-up Instagram story of her new man, writing: "We got the boujy one ain't we."

Amber and new man James are loved up right now – and they want to the world to know it.

The Love Island winner posted a steamy picture on Instagram of her snogging her new boyfriend on the same night her ex Kem Cetinay was celebrating his birthday in Essex.

Amber, 21, made it clear she was skipping the bash by enjoying a night out in Manchester with new man James and sharing proof of their love online. 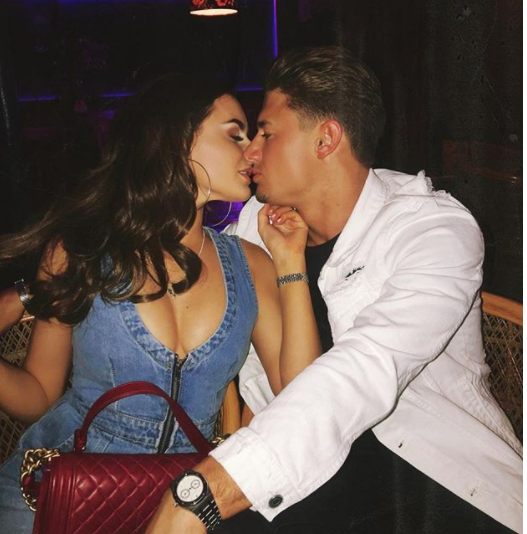 Wearing a revealing denim dress, she moved in for a kiss with the hunk, who is a regular on the Essex party scene.

The brunette beauty also posted a picture of them in a bar while she planted a smooch his cheek.

She shared the latest snap on the same night Kem, 22, was partying with their old Love Island pals, including Jamie Jewitt.

Also at the bash were fellow Love Islanders Tyla Carr and Tyne-Lexy Clarson.

Tyla shared a video from inside the bash which showed all the guests hitting the dance floor as the party got going.

Other guests included Towie's Diags, but there was no sign of Kem's new squeeze Ruby Blake.

They got together after Kem's split from Amber in December – just 132 days after they won Love Island.

A source  told the Sun Online: “Kem planned to be single for a while after Amber but he’s really taken by Ruby."