Just when I thought Alex had found the girl for him, Eyal came along and threw a major spanner in the works… 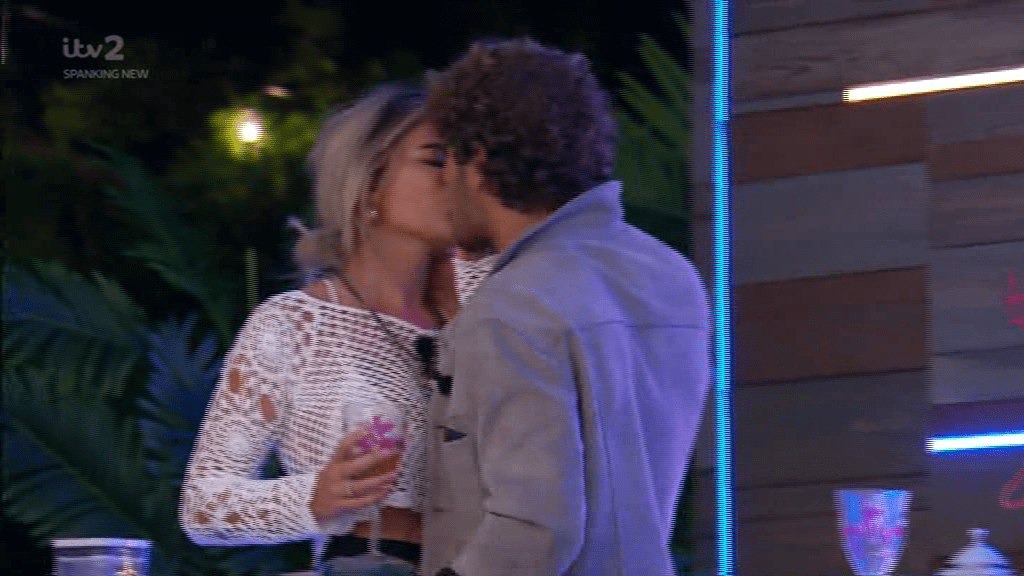 Battle for Megan – Eyal will come out on top

I think she'll go with Eyal. The more I watch him, the more desperate he seems but he has the fun factor that Alex is missing.

She needs somebody with a bit more about them than Alex, even though is lovely and would really look after her.

Megan has a lovely opportunity to pick the nice guy, but I guarantee she won't choose him. 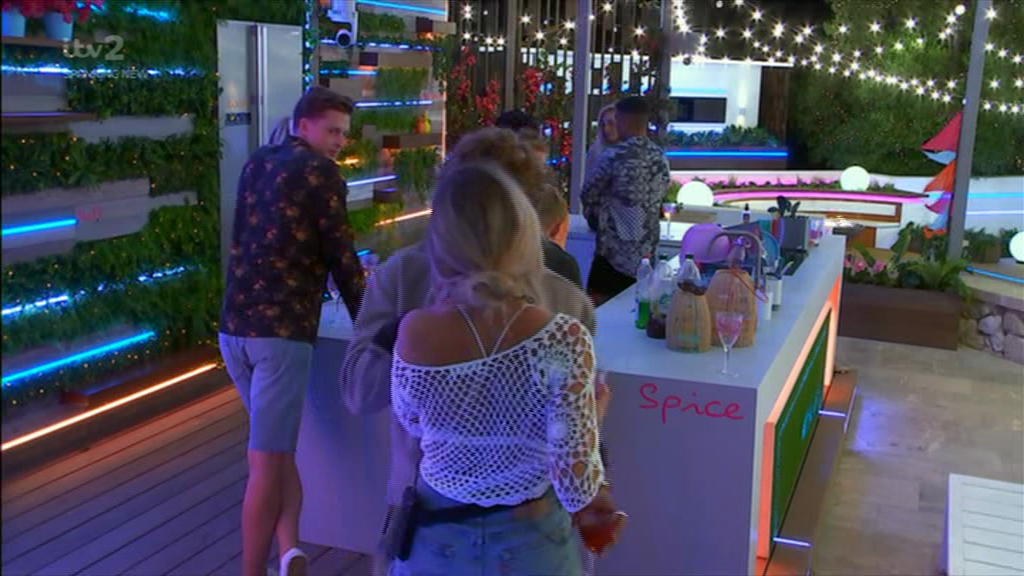 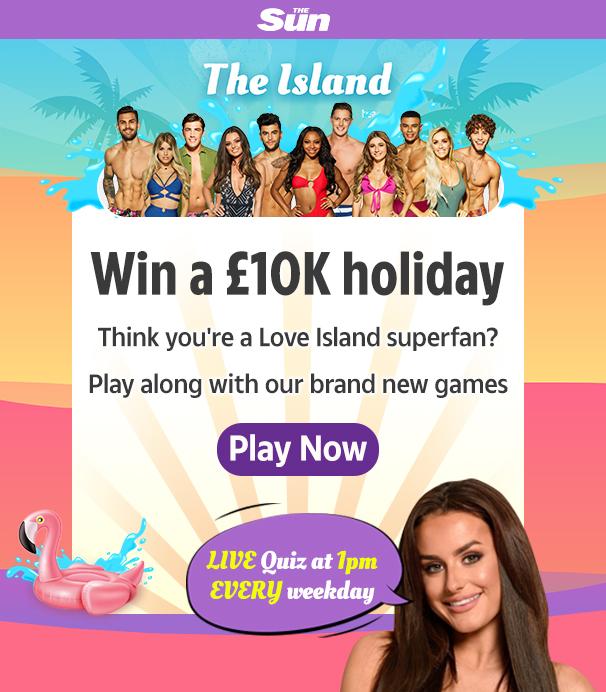 Click here to play our Love Island games – and win a £10,000 holiday for you and three friends.

I can understand why she's like "I've never been with a guy like that, I need to," but it's taking that risk.

I feel so sorry for Alex, but he's just not right for Megan.

If I was in her shoes I think I'd have to pick Eyal, he's just too beautiful not to!

Eyal came in for plenty of stick for snogging Megan in front of his love rival, but I don't think he deliberately tried to upset anybody.

I think he's playing a bit of a game. The kiss was cheeky. It was Eyal being powerful and demanding in a way Alex wouldn't dream of being. 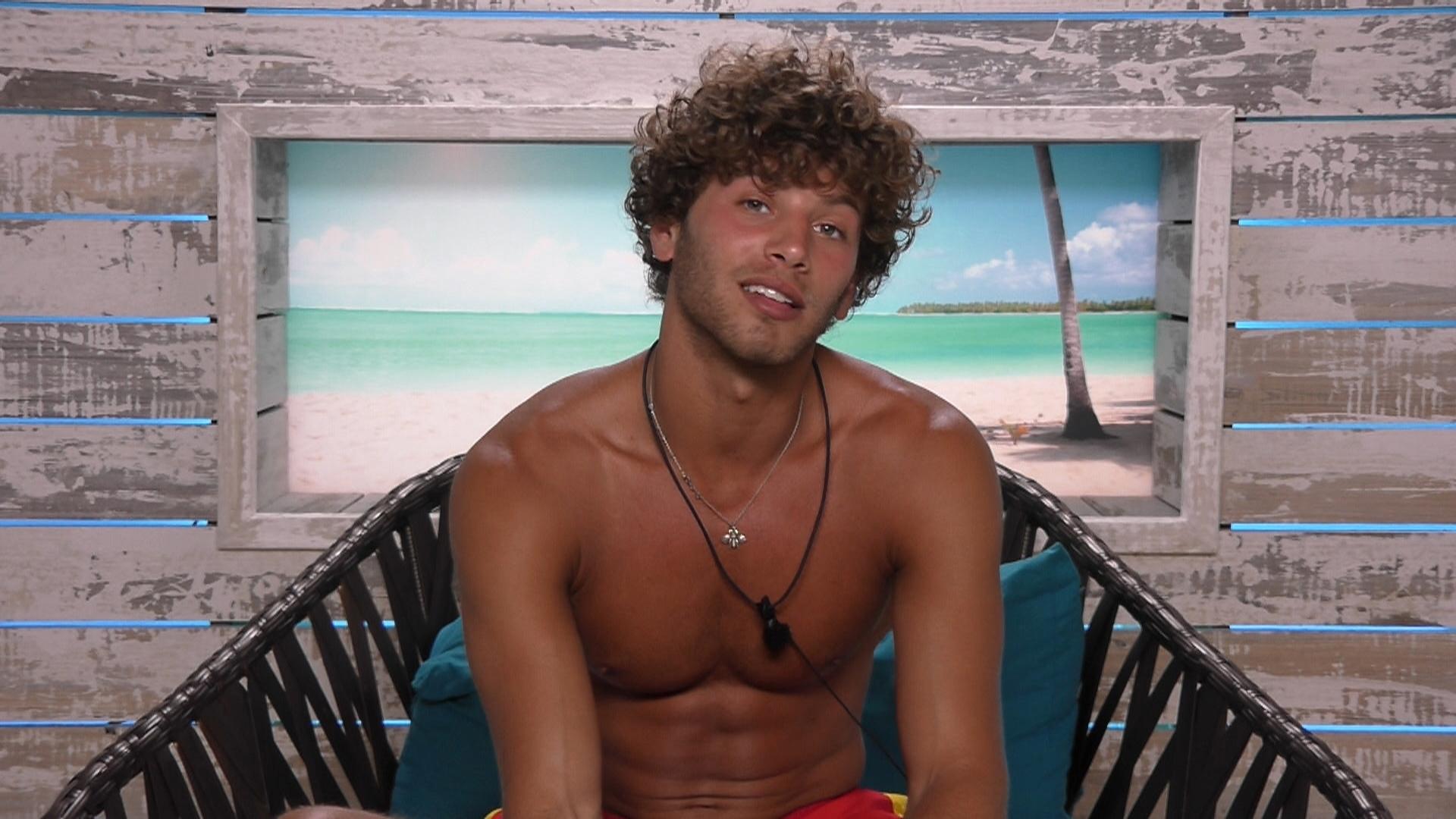 He brings that extra bit of excitement and unpredictability.

I think Eyal was so set on winning Megan that I genuinely don't think he saw Alex. I don't think he's a nasty person.
He is just desperate to stay in that villa.

When Rosie confronted Adam in front of the whole villa I thought it was absolutely brilliant.

It was like a scene out of a movie. It was hilarious. The way she had the confidence to get everyone round and confront him. It was so awkward for everyone. 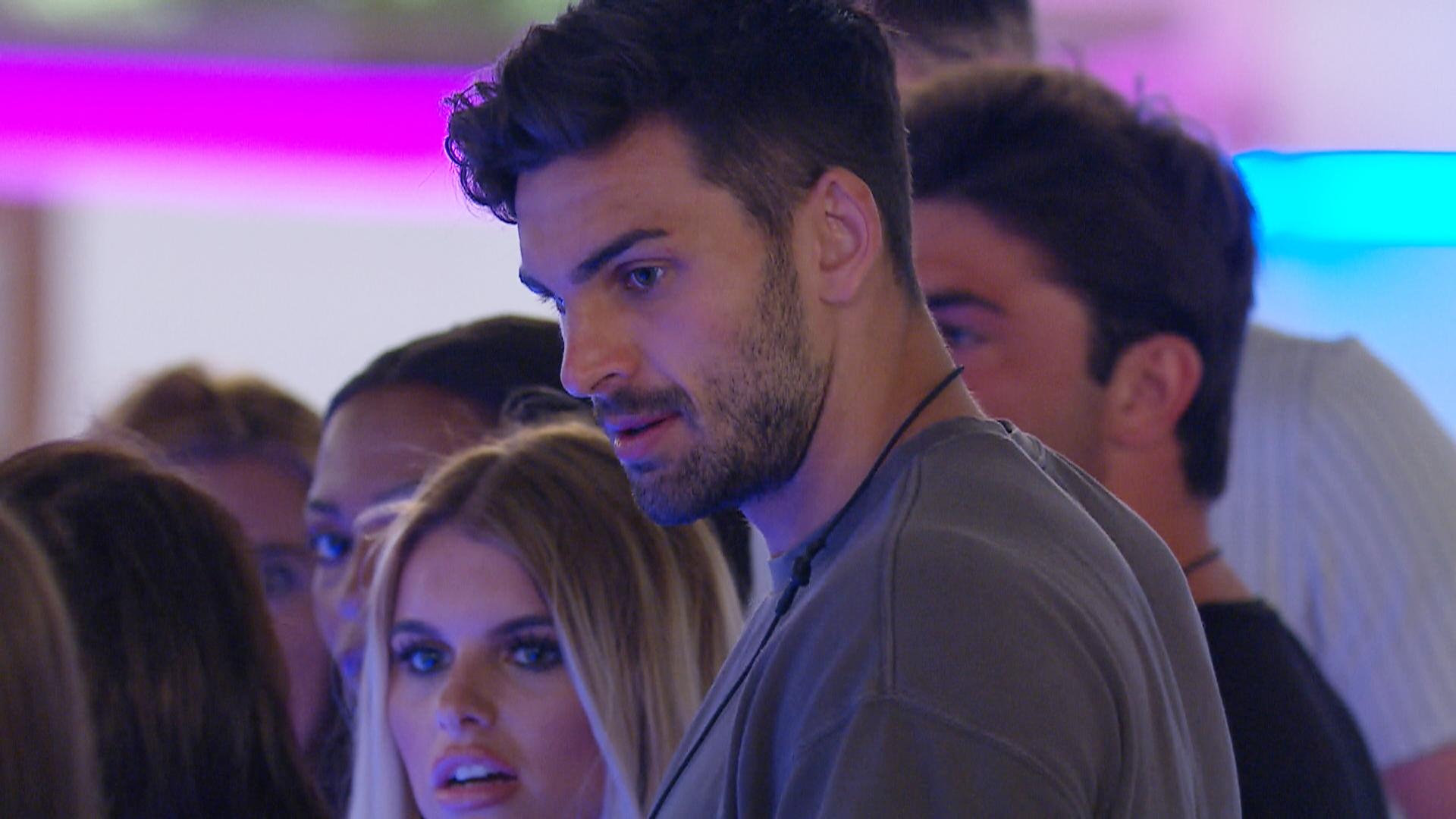 Really, she could probably have done with some time to cool down and respectfully pull him to one side – but I'm not complaining!

He was left speechless and his face was comedy gold.

I think Megan fuelled that whole situation a little bit though. As she and Adam sat down by the fire pit she immediately;y said he was good looking and her type. I think he got the OK to go and have that deeper conversation with her.
She then went and twisted everything, causing a riot in the villa. 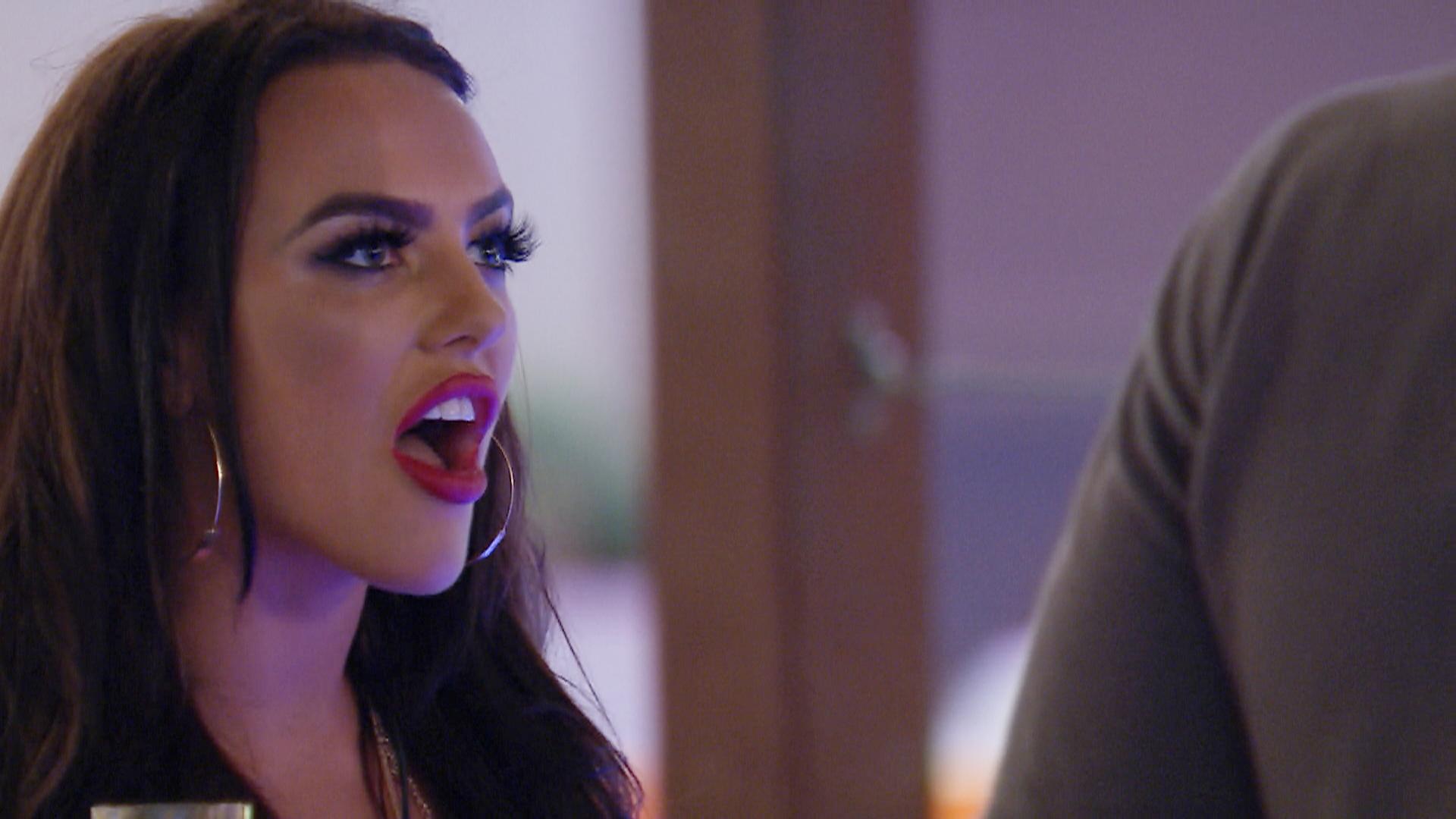 I think she's a lot more intelligent than she makes out. She knows exactly what she's doing. I don't want to judge a book too much, but I think she put Adam right in the s*****r . She's only just got here, it's lucky people aren't turning on her.

I can't wait to watch tonight's recoupling! It's a tough one to call as it's such an open game at the minute.

I think Georgia and Hayley will go for the new boys which I'm not sure will go down too well with the public. I think Rosie will definitely go for Adam now he's apologised to her. 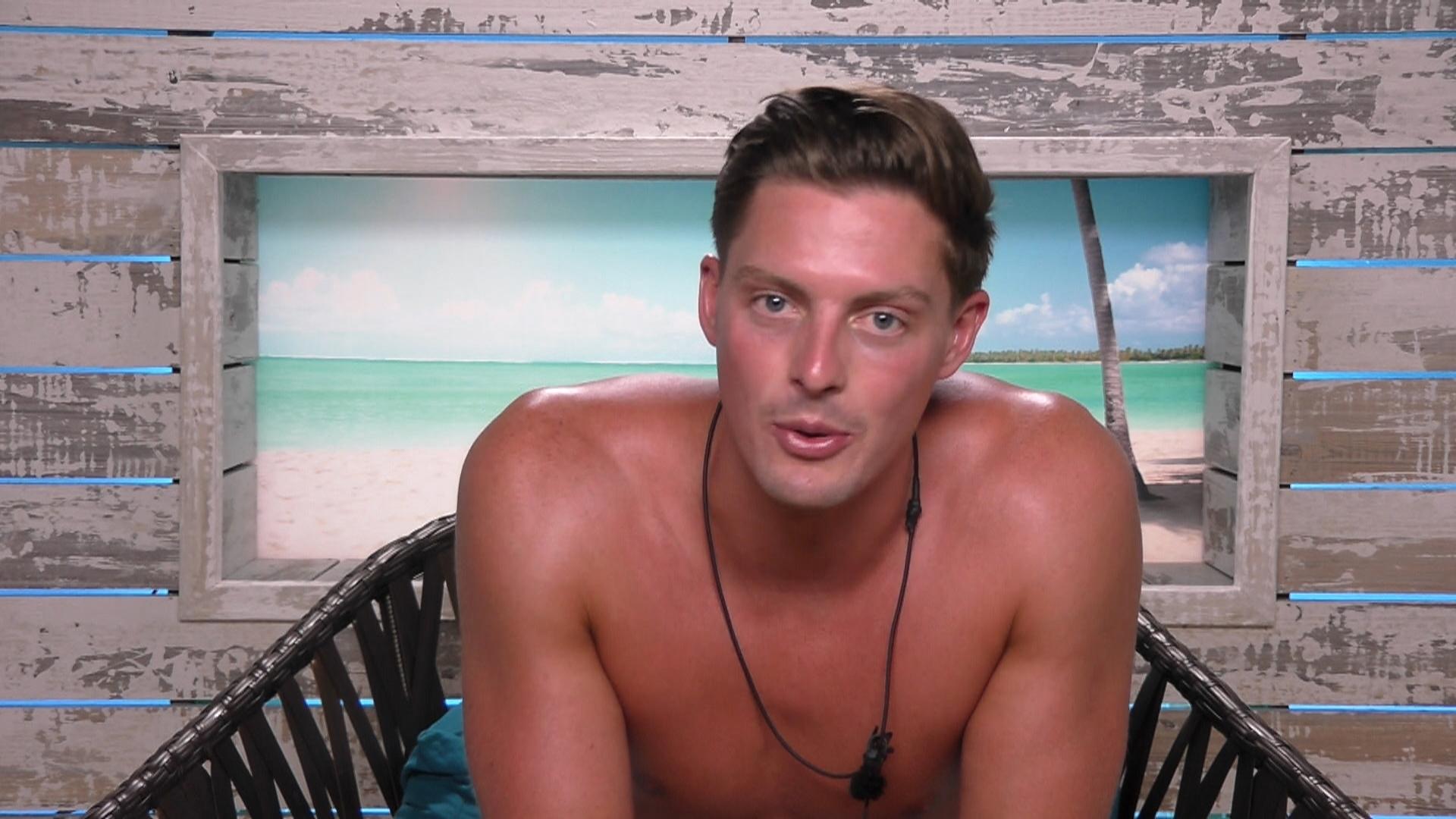 Wes and Laura are super cute. Jack and Dani – the winners of Love Island already.

I feel so sorry for Samira. At the minute she is just floating around as she hasn't really had the chance to connect with anyone. I really want someone to come into the villa and make her fall in love with him. 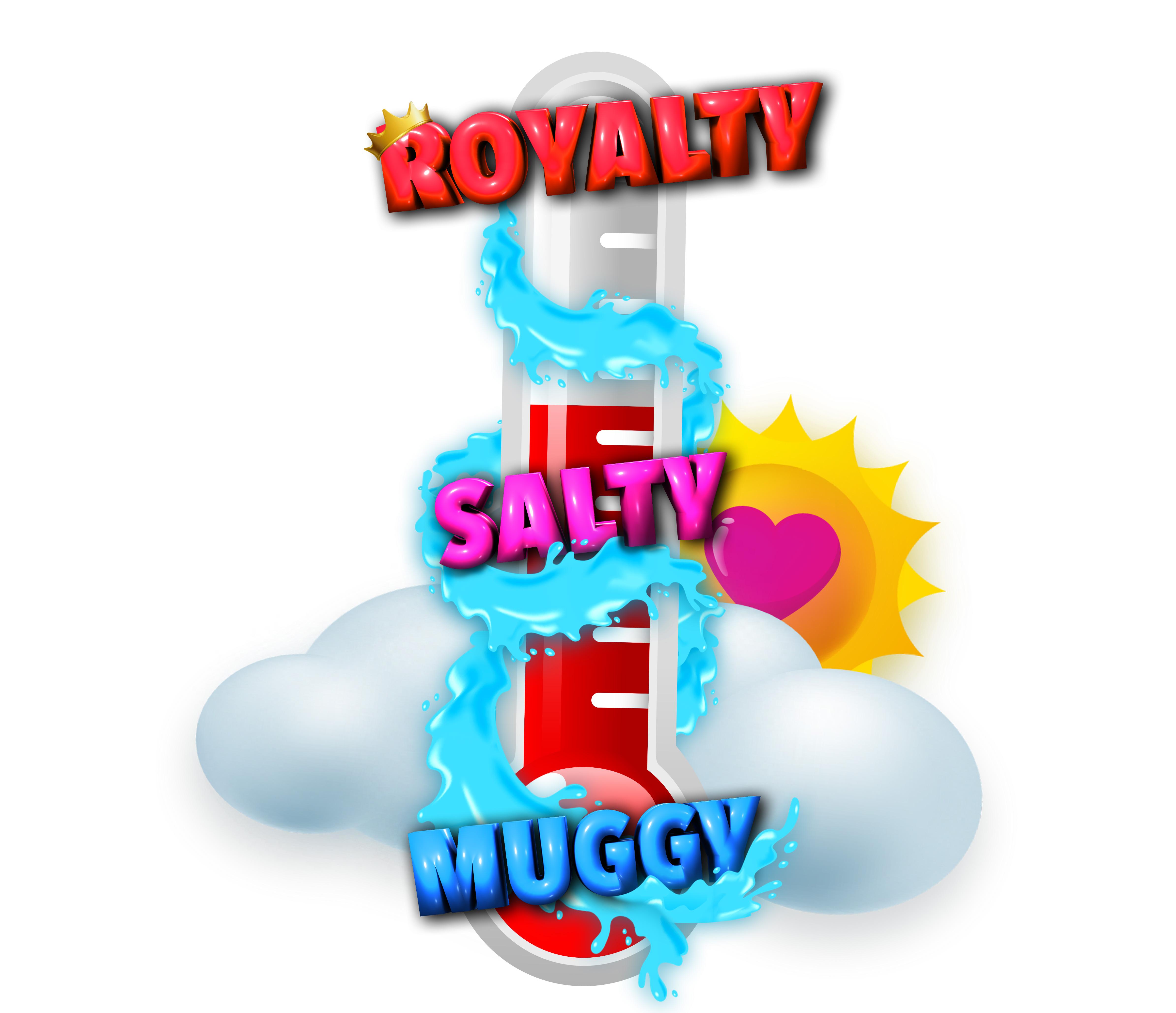 I was proud of the way Rosie dealt with Adam's muggy behaviour last night. She's representing us Welsh girls and proved she isn't going to take any rubbish in the villa.

Alex has been a really different character this year, I don't think anyone on Love Island has been like him. It just breaks my heart. I want to give him a big hug. I really couldn't imagine him working in the outside world.

Samira's everyone's therapist. She reassures everyone. It's so lovely they've got her in there.

Adam's been so big-headed this entire time. He thinks he fell from heaven. I can grin and bear him for the time being, but I'm not sure how I'll cope if he's given more air time.