The 20-year-old chef was coupled up with Anna Vakili before he was booted out, and fans are adamant she’s going to be moving on to Anton Danyluk.

It comes after Anton shared his interest in Anna and told Sherif he would be trying to get to know her more.

Sherif wasn’t impressed with Anton’s intentions and attempted to get closer to Anna in a bid to win her over.

While he succeeded, fans are adamant that his exit means Anna and Anton might get together.

Taking to Twitter, users have been making memes regarding the suspected union of Anton and Anna, including gifs of people running captioned: “Anton running to make Anna a peppermint tea now that Sherif’s been kicked off.”

Another user wrote: “I give Anton a solid 45 seconds before moving to Anna now that Sherif’s been kicked out.”

A third fan chirped: “What? I was rooting for Sherif and Anna! Maybe Anton will pick up project double A again.” 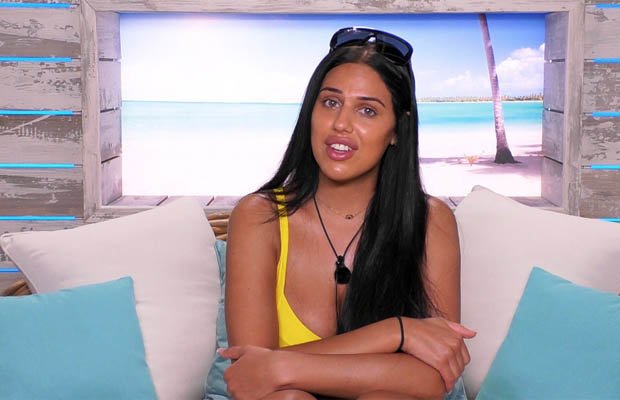 Anton made a strong plan to win Anna over, but he didn’t manage to woo the babe and coupled up with Amber Gill.

However, it looks like the romance could be back on with both Anton and Anna still looking for love.

Despite fans thinking Anna and Sherif were the real deal, her sister Mandi explained on Love Island’s Aftersun on Sunday that she wasn’t so sure.

Admitting she didn’t see it going anywhere, she said: “If he really put the effort in then maybe, but at the moment he’s just drooling over her.” 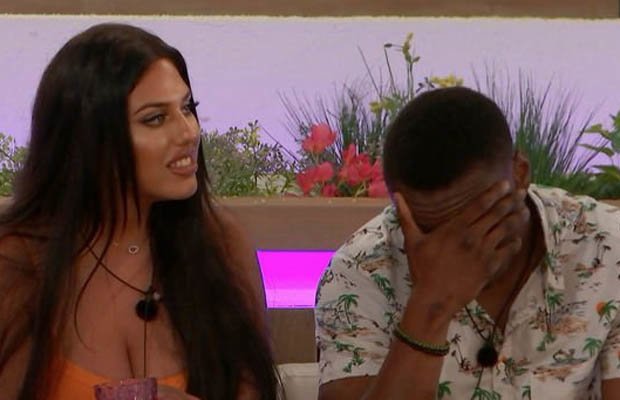 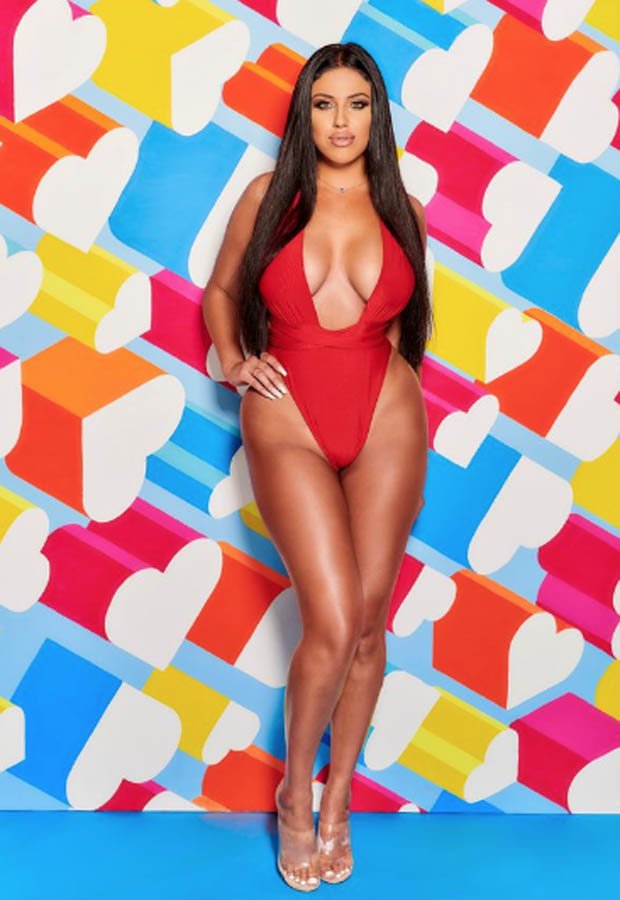 She added: “[Anna] goes by the quote ‘A woman’s irresistable desire is to be irresistibly deired – so he would have to really put the work in.

“There might be some potential because they find each other attractive.”

Sadly, it looks like things won’t be going furhter for Anna and Sherif unless they reunite outside of the villa.

As for who she’ll couple up with now, only time will tell.