LOVE Island hunk Charlie Brake has revealed his newly-ripped look as he ramps up his fitness routine during lockdown.

The star of the 2018 matchmaking series, who found brief romance with co-star Ellie Brown, was famed for his lavish Chelsea socialite lifestyle and whisking away former lovers on lavish dates. 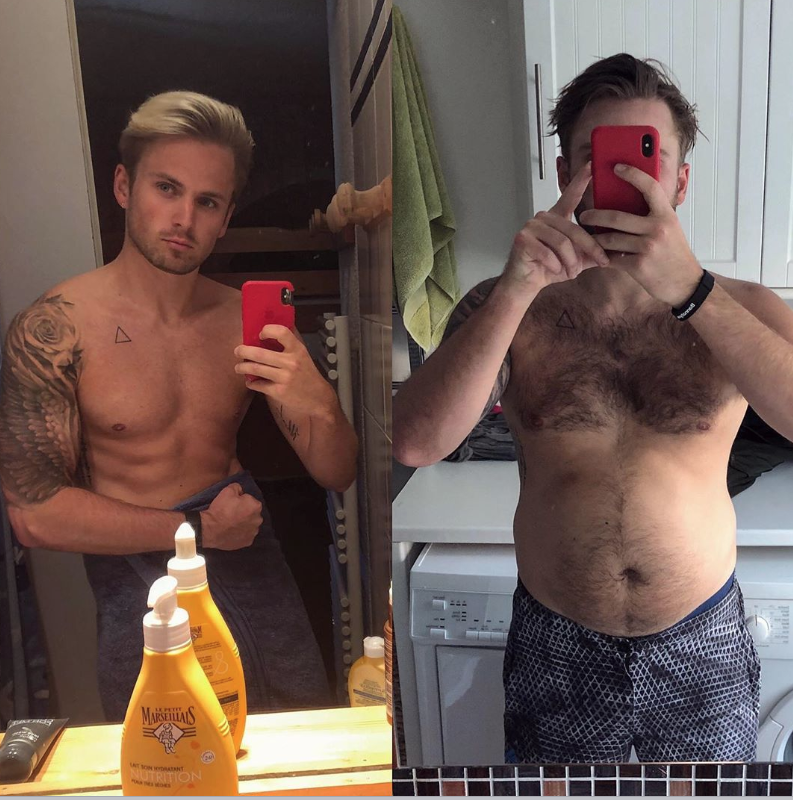 Yet Charlie, 24, has been focusing on his fitness off late, showing off his impressive weight loss on Instagram.

His latest snap shows a before and after look at his topless figure, alongside the caption: "Now > back then," alongside a strongman Emoji icon and middle finger icon.

The left-hand image showed the Brakes catering heir flexing his bicep as he posed for a topless mirror selfie, with his abs on full show.

It contrasted to the picture on the right, which saw his belly a little bigger and his abdominal muscles much less defined. 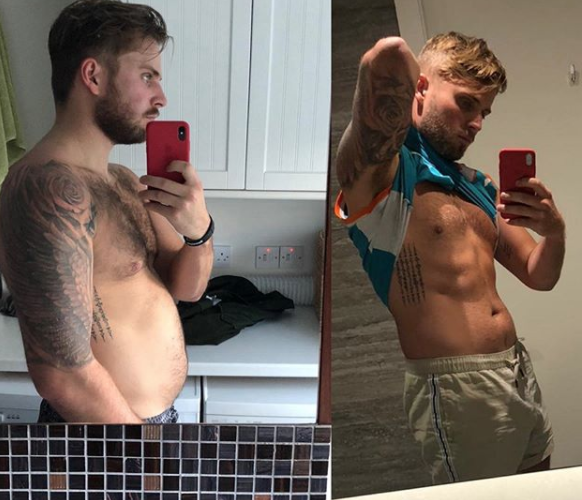 He then captured a side-profile shot which again served to show the dramatic visceral fat loss and toned up tum.

Charlie Frederick, who starred in the same series, added: "Yes," with a host of hand clap Emoji icons.

More ITV2 stars flocked to gush over his new look, with Rykard Jenkins posting: "I'm so proud of you brother." 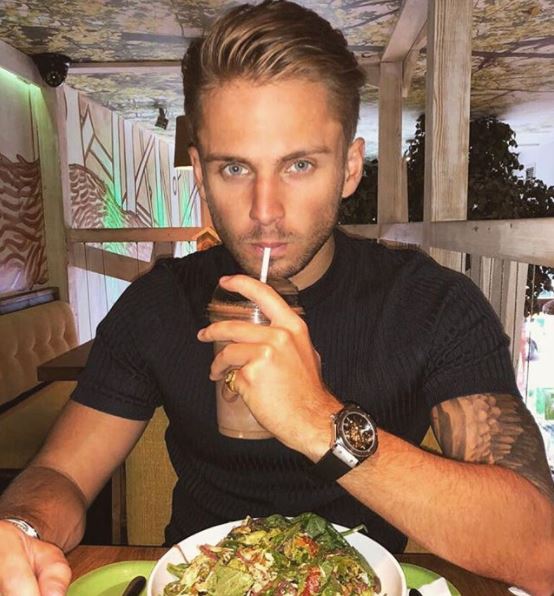 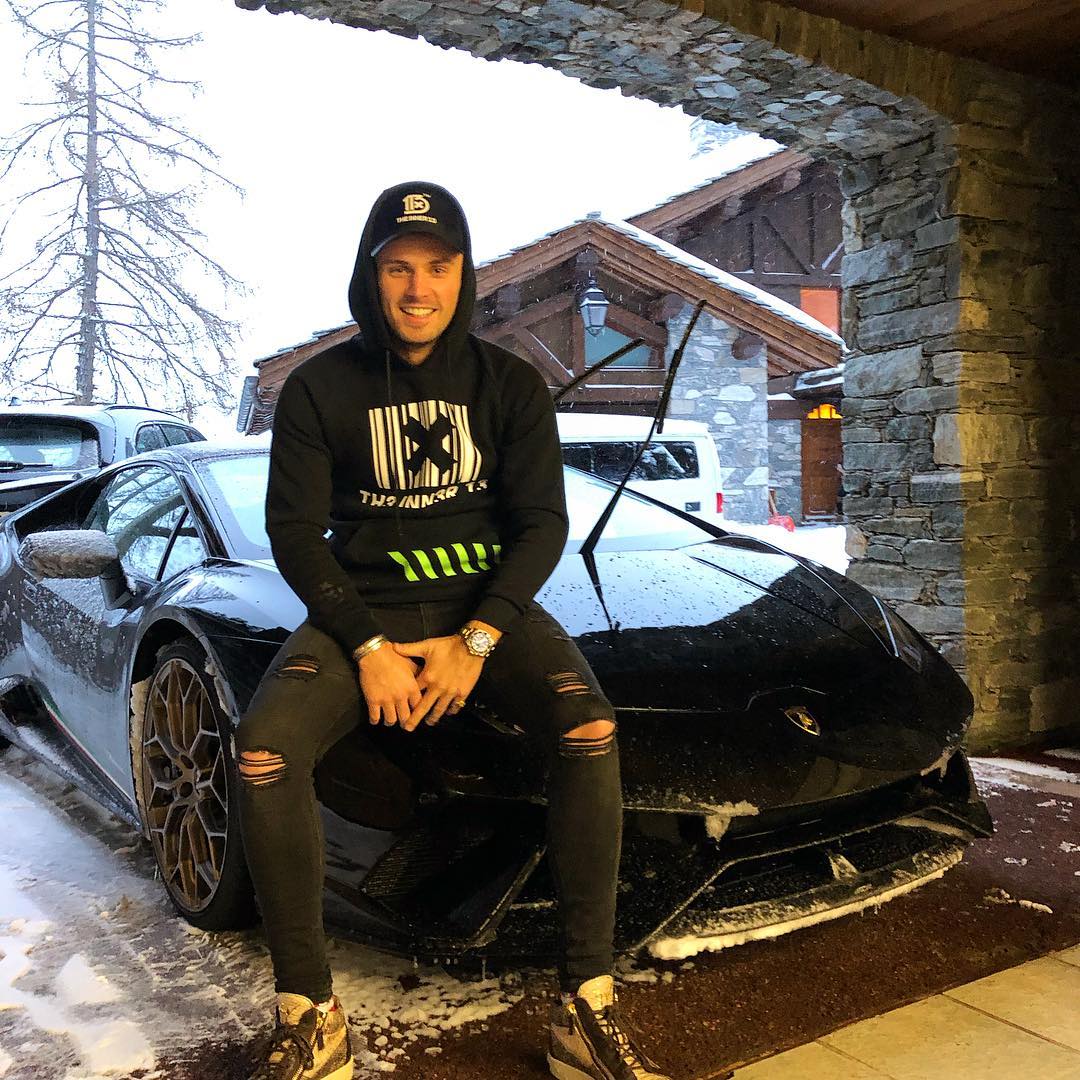 Charlie has remained pretty low-key since his split with Ellie in 2018, and consequent fling with Ferne McCann.

Although things seemed to be going well enough for the two to move in together after the villa, friends of the couple were having trouble keeping up with their rocky relationship.

On August 14 2018, we reported how Charlie was seen "flirting with several girls" on a night out clubbing without Ellie. 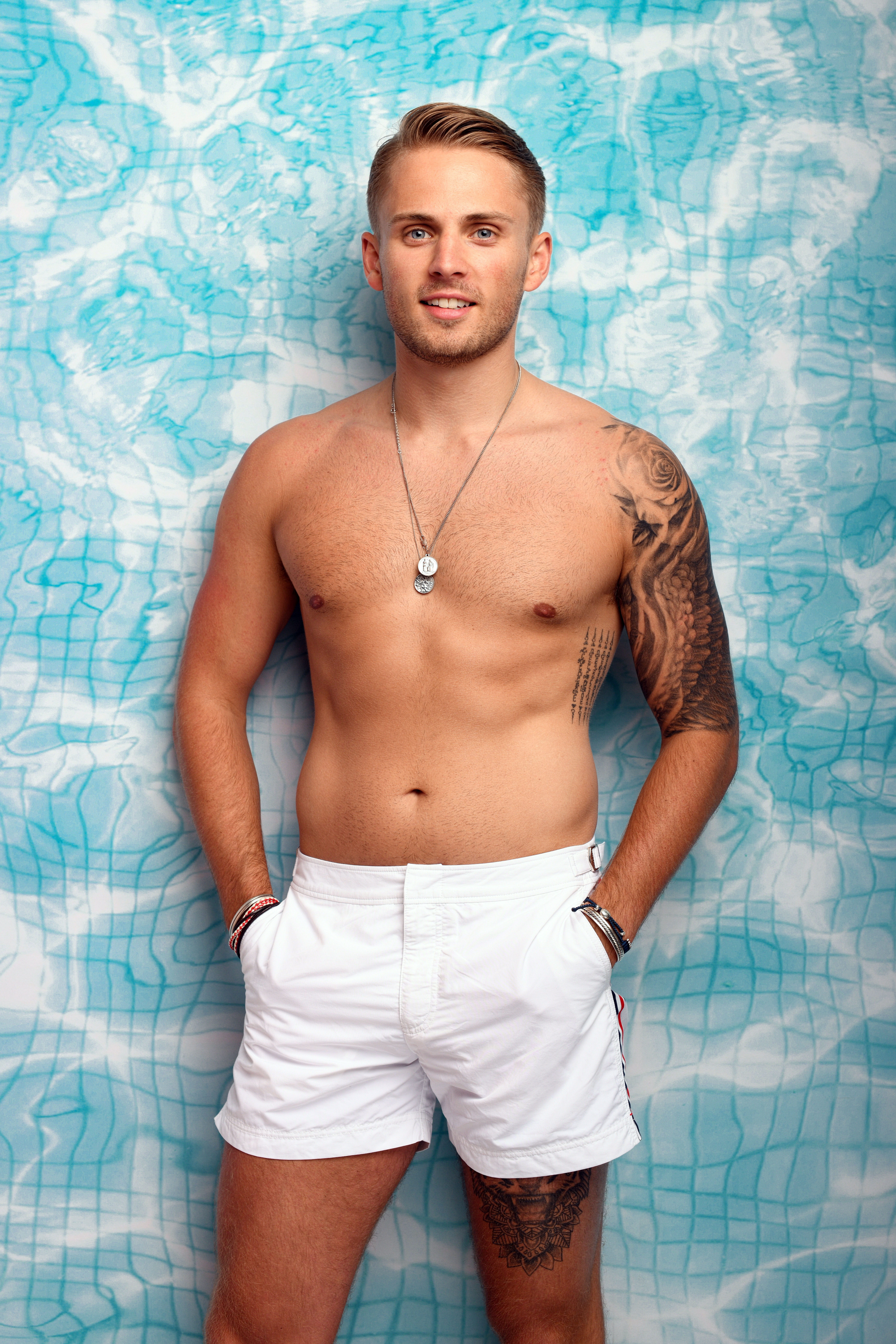 The couple also had another furious bust-up after he refused to say he loved her in front of their friends.

Then there was the fiery showdown after the Love Island reunion show where Charlie got "too drunk" during the live broadcast which left Ellie fuming.

Charlie retaliated by throwing Ellie's clothes out of the window after a row about him chatting up a girl on a plane.

On August 23, it emerged he had chucked her out of his house during another huge row and on September 25, the pair confirmed they were over.