LOVE Island's Curtis Pritchard has split from his dancer girlfriend Amber Pierson as he admits the romance "fizzled out".

The reality star, 24, hooked up with Amber quickly after his relationship with Maura Higgins, 29. 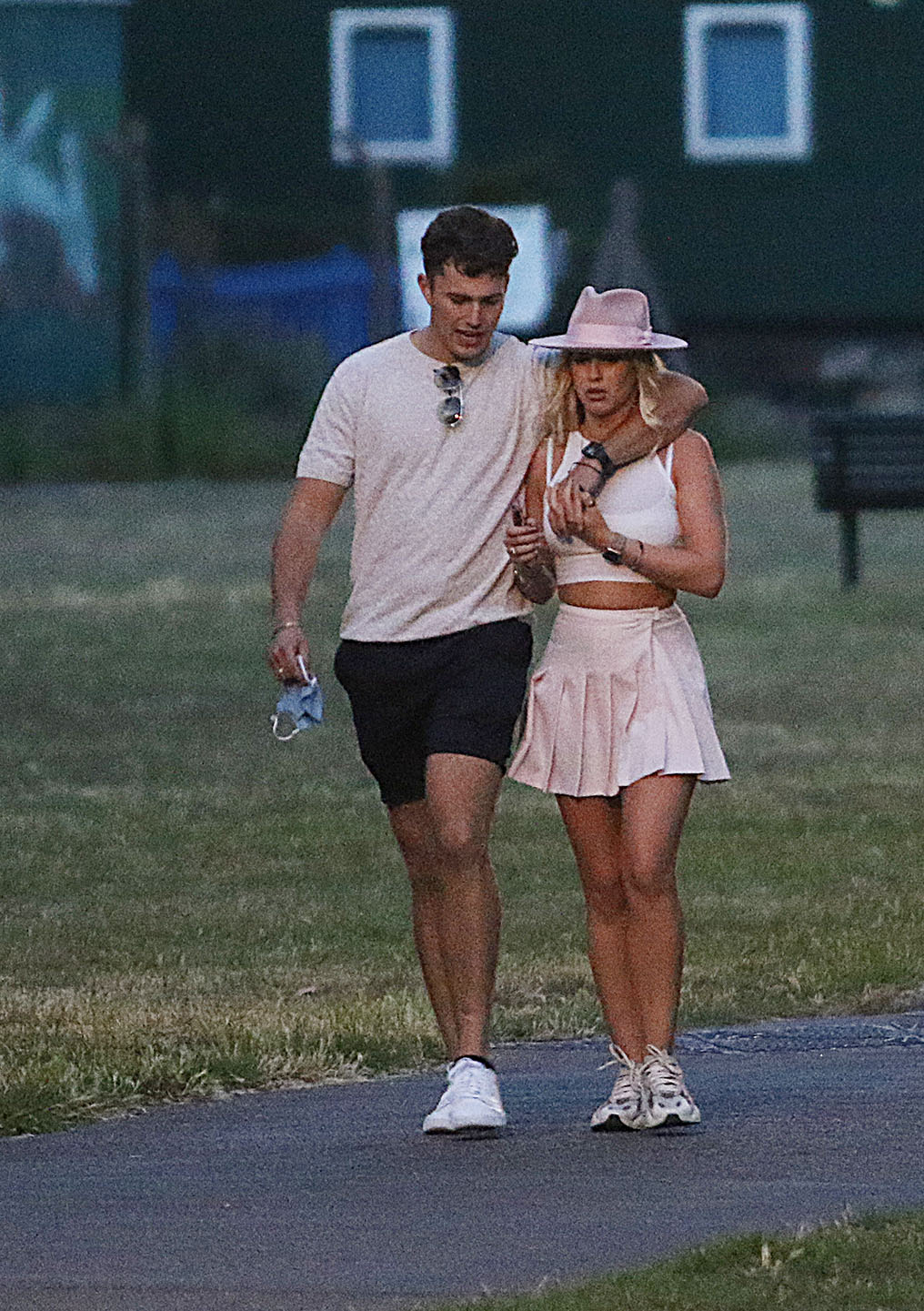 However, Curtis is now looking to be single for the foreseeable after coming out of those relationships.

"I am not in a relationship at all. I am completely single and concentrating on work at the moment. I did start to see somebody after lockdown but it fizzled out.

"I came out of a long-term relationship and I really wanted to focus on work and my career with AJ," he told the MailOnline.

"I have sorted out all my weight and everything and I'm feeling really, really good about myself. 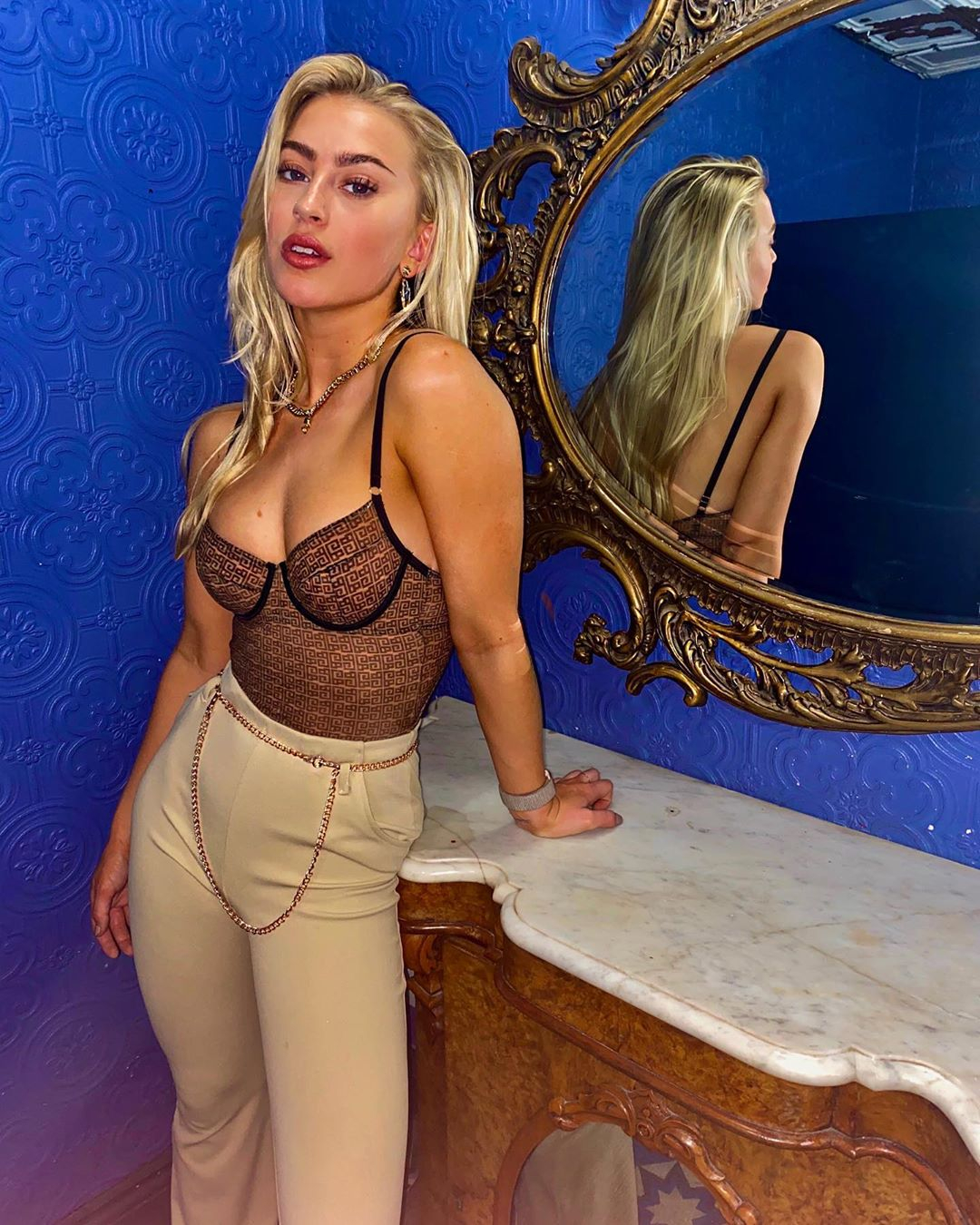 "I want to focus on my future so unfortunately the young lady that I did start to see – she was lovely and fantastic, I literally couldn't say a bad word about that girl – but it just wasn't meant to be.

"We're still friends but I want to focus on my work. I wouldn't have been able to give it the time that it needed and it would have been unfair. We were only seeing each other for about four weeks in the end."

Curtis was first spotted with Amber in July before The Sun obtained pictures of them cuddling in August.

Curtis had insisted that he and Amber were simply pals after rumours grew that their relationship began before he and Maura split up in March. 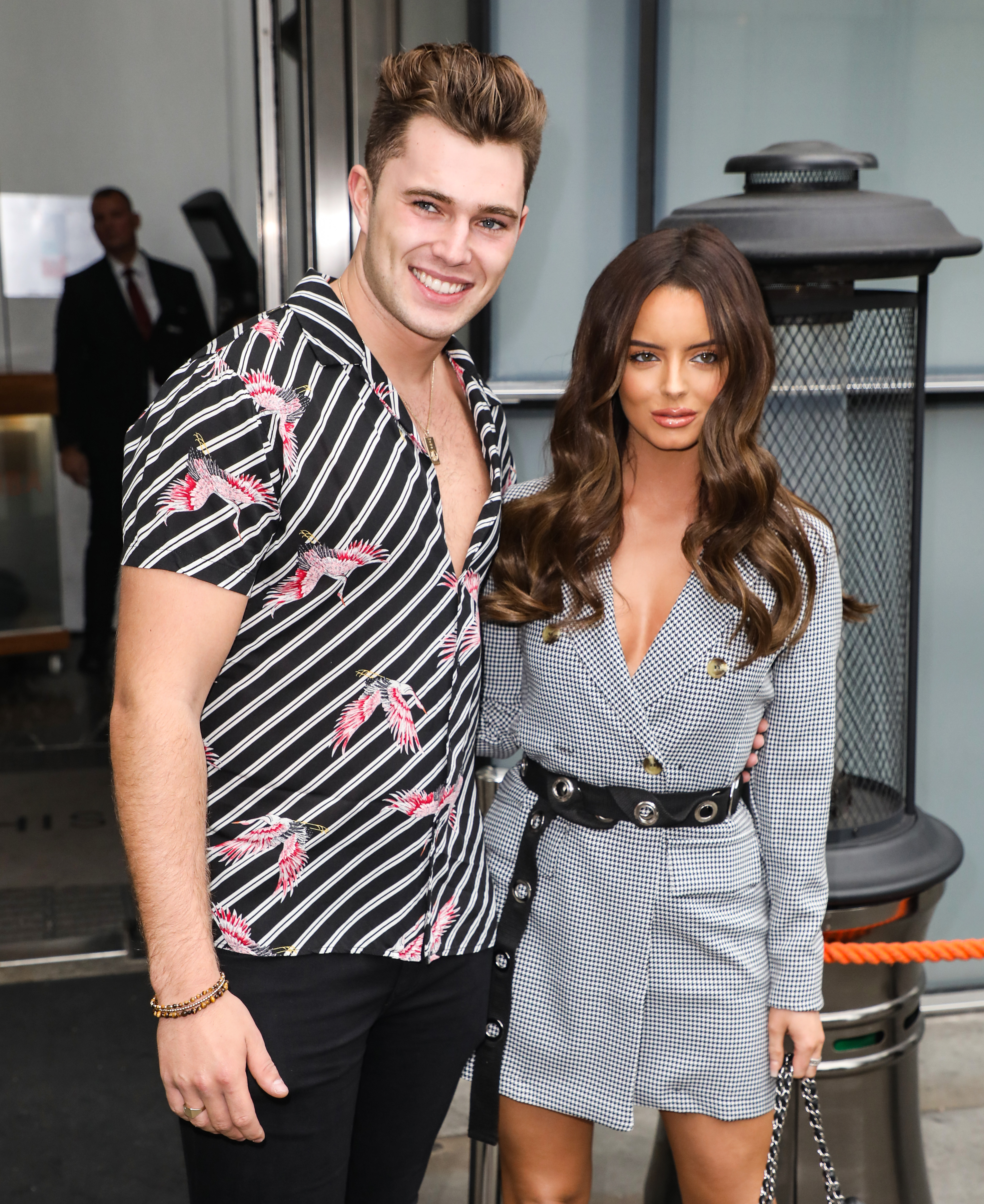 Maura, 29, opened up about their split earlier this year and how quickly he had moved on.

Speaking to The Sun's Fabulous magazine, Maura recalled her fears that Curtis had done the dirty on her during their eight-month romance — despite his denials.

She said: “It’s kind of a kick in the teeth that I’ve been cheated on by my last two boyfriends, but I will be stronger for this.”

When asked about moving on she told the mag: “Everything happens for a reason and, to be honest, I wish him all the best. 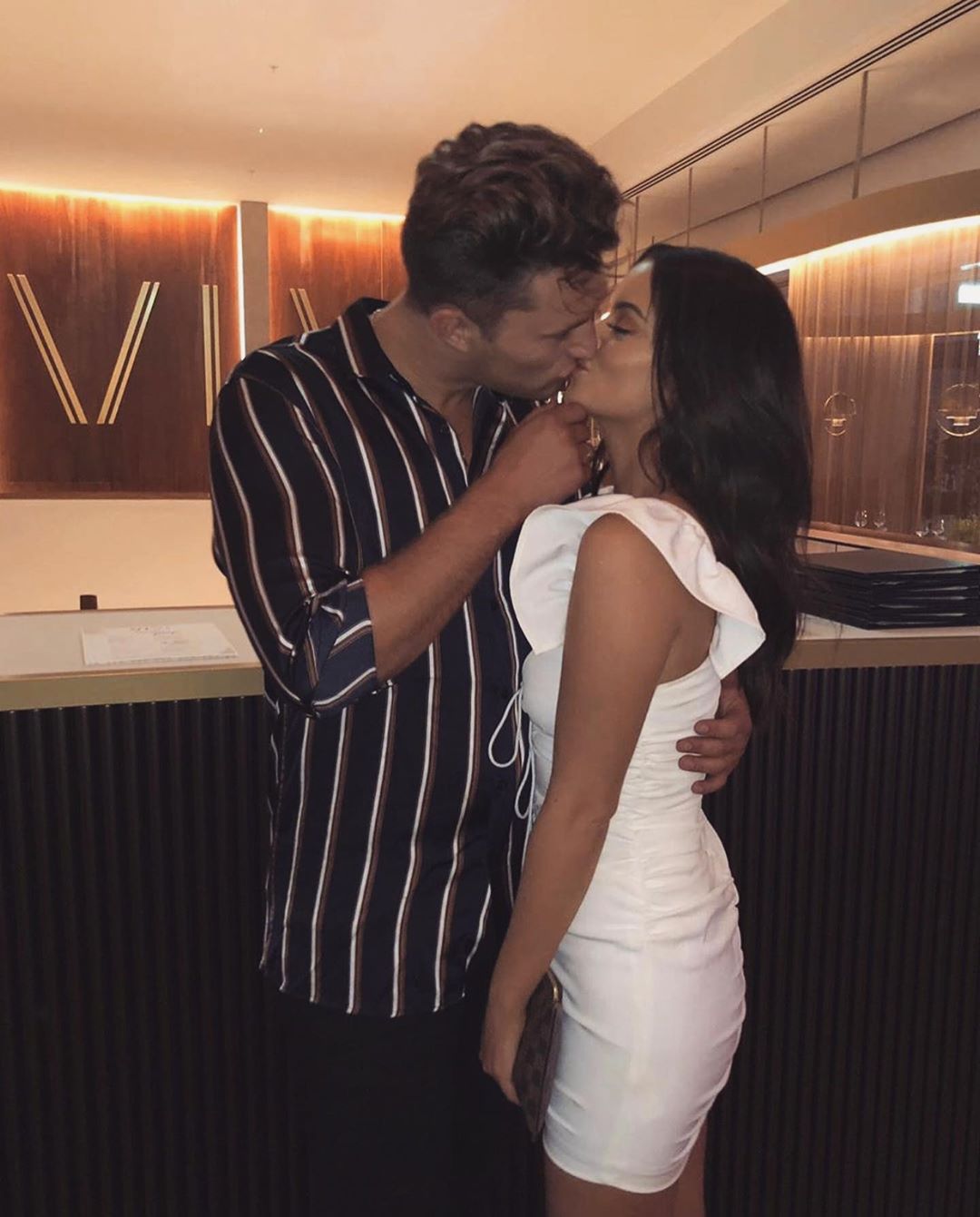 Their relationship began to crumble when the Irish beauty signed up to Dancing On Ice in January.

Curtis was pictured in a clinch with a girl at a New Year’s party just hours after Maura skated live on the ITV show for the first time.

A few months later in March, just before Maura confirmed their split, Curtis was filmed with his current girlfriend Amber Pierson. 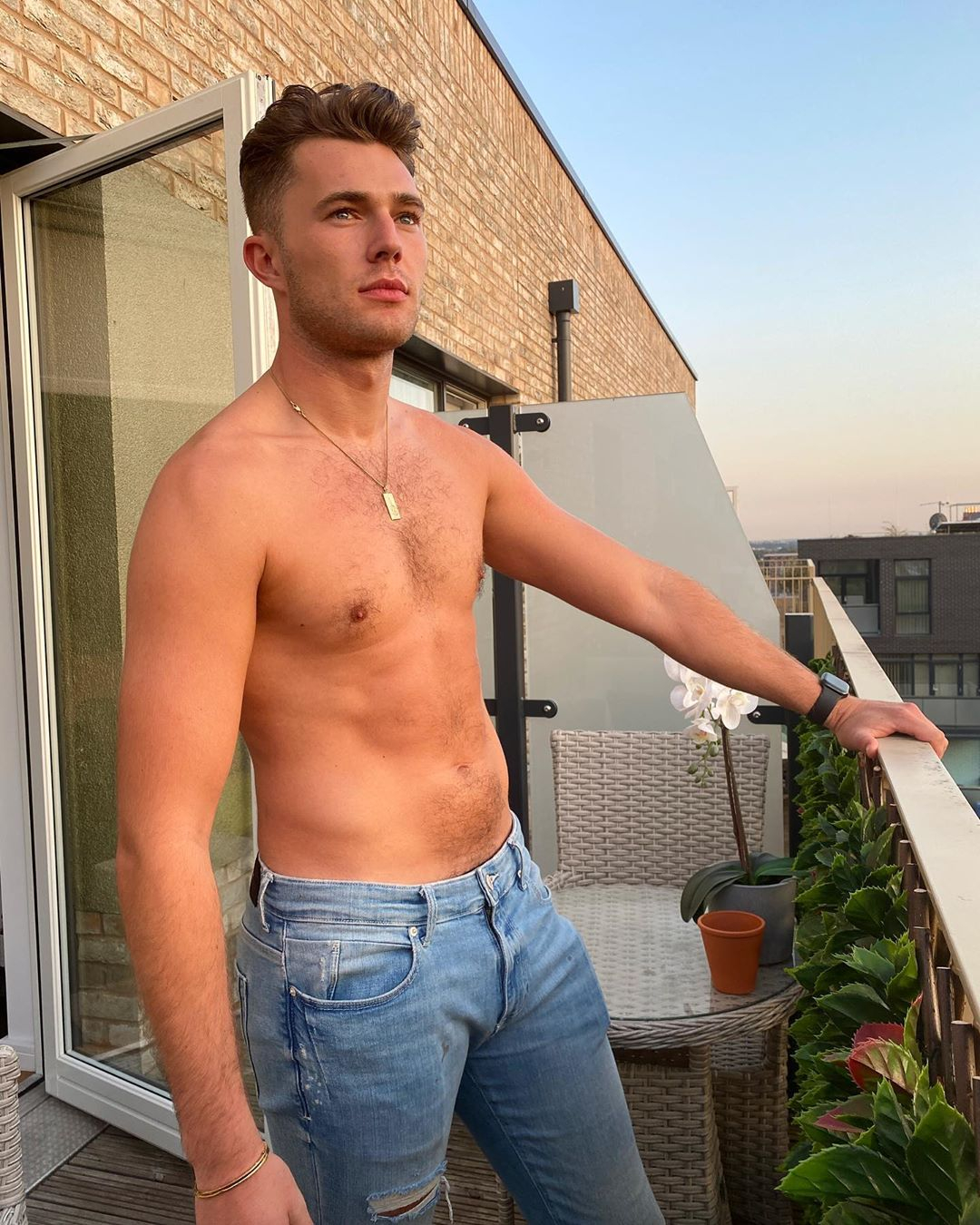 When asked why she did not voice her fears at the time, Maura added: “I tried to brush it aside and maybe that was the worst thing that I could have done.

“Looking back, in my gut I knew there was something.” Lizzie Cundy turns heads in a glitzy devil gown and horn headband
We and our partners use cookies on this site to improve our service, perform analytics, personalize advertising, measure advertising performance, and remember website preferences.Ok