The reality star – who also confirmed she has moved in with Charlie just one week after leaving the villa – announced that they split everything, even taxi bills equally as she hit back at trolls who accused her of being a "gold digger". 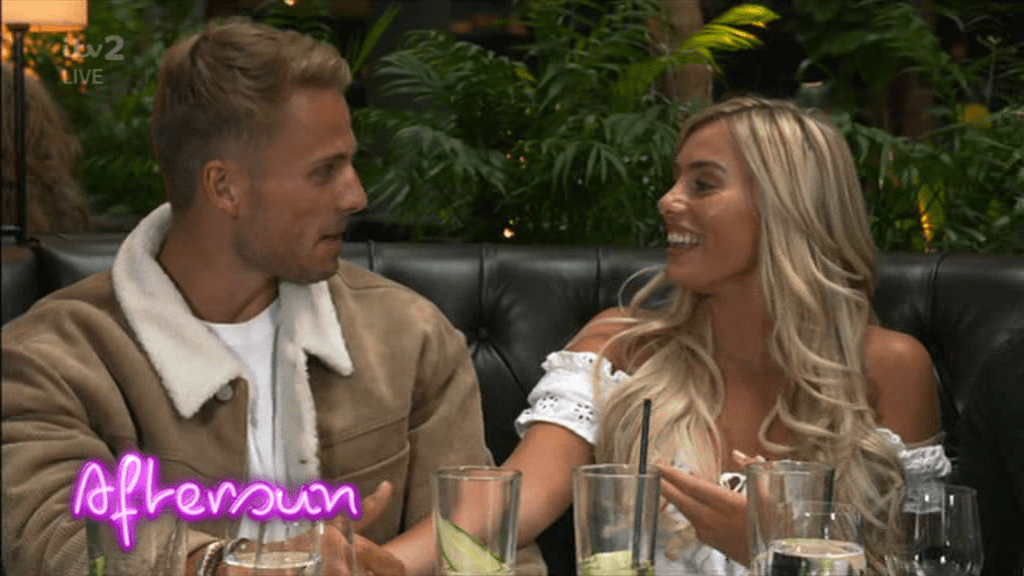 Speculation began last week that the Geordie star was living with Charlie, 23, after she was pictured leaving his London mansion.

And now Ellie, 20, has confirmed they are living together, telling the Daily Mail: "I'm living with Charlie at the minute. There's clothes, makeup and shoes [everywhere]."

Speaking about her new Chelsea abode compared to her home back in Newcastle, she added: "[Chelsea] is so different to Newcastle. It's so, so different.

"We can stay in hotels for work, but Charlie lives in Chelsea, so it's pointless us trailing all our stuff around when he lives in London. It's so different, but in a nice way."

Charlie – who joined Ellie at Kisstory on the Common last night = asked if she lived living with him, and she replied she did. 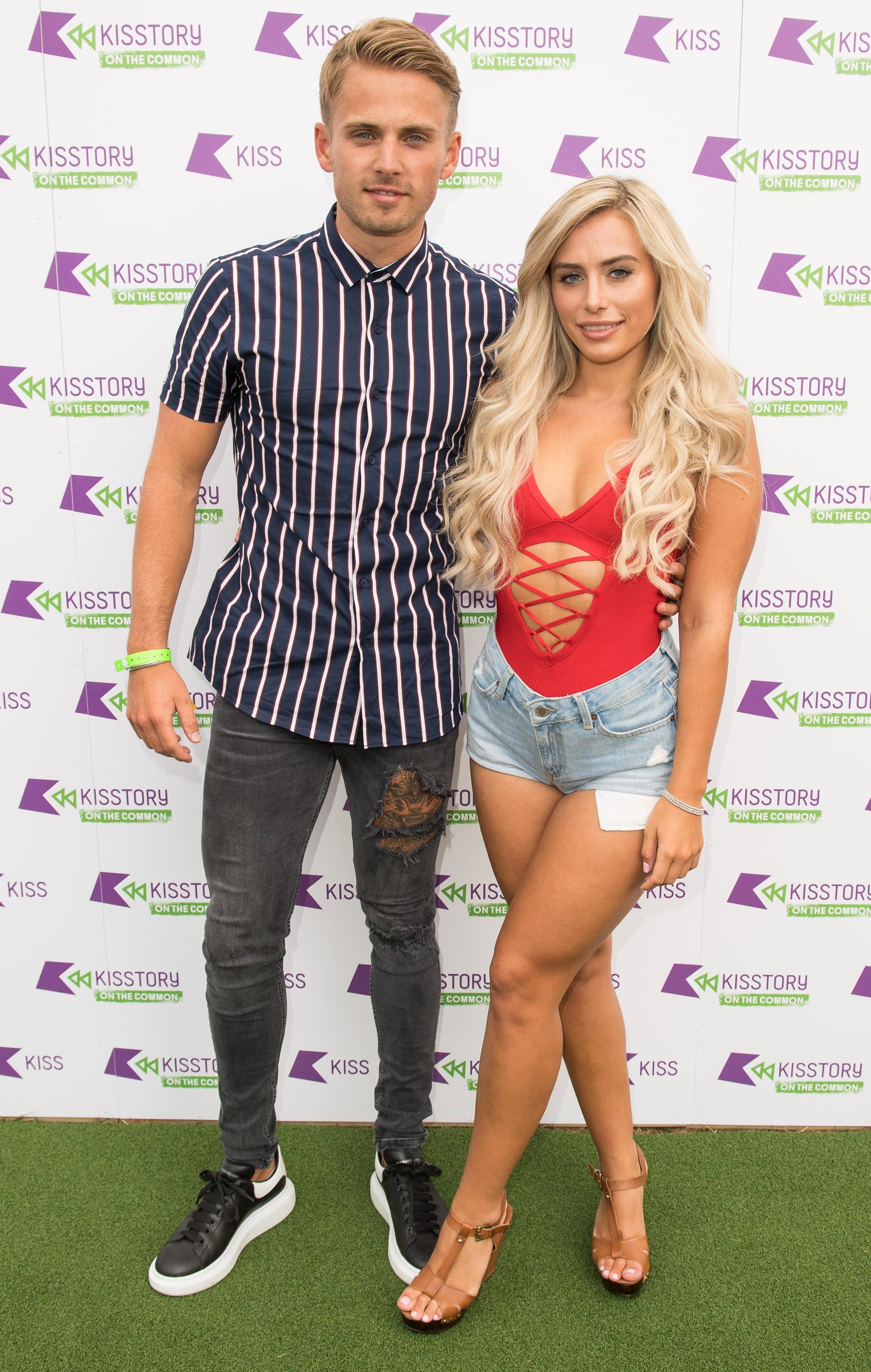 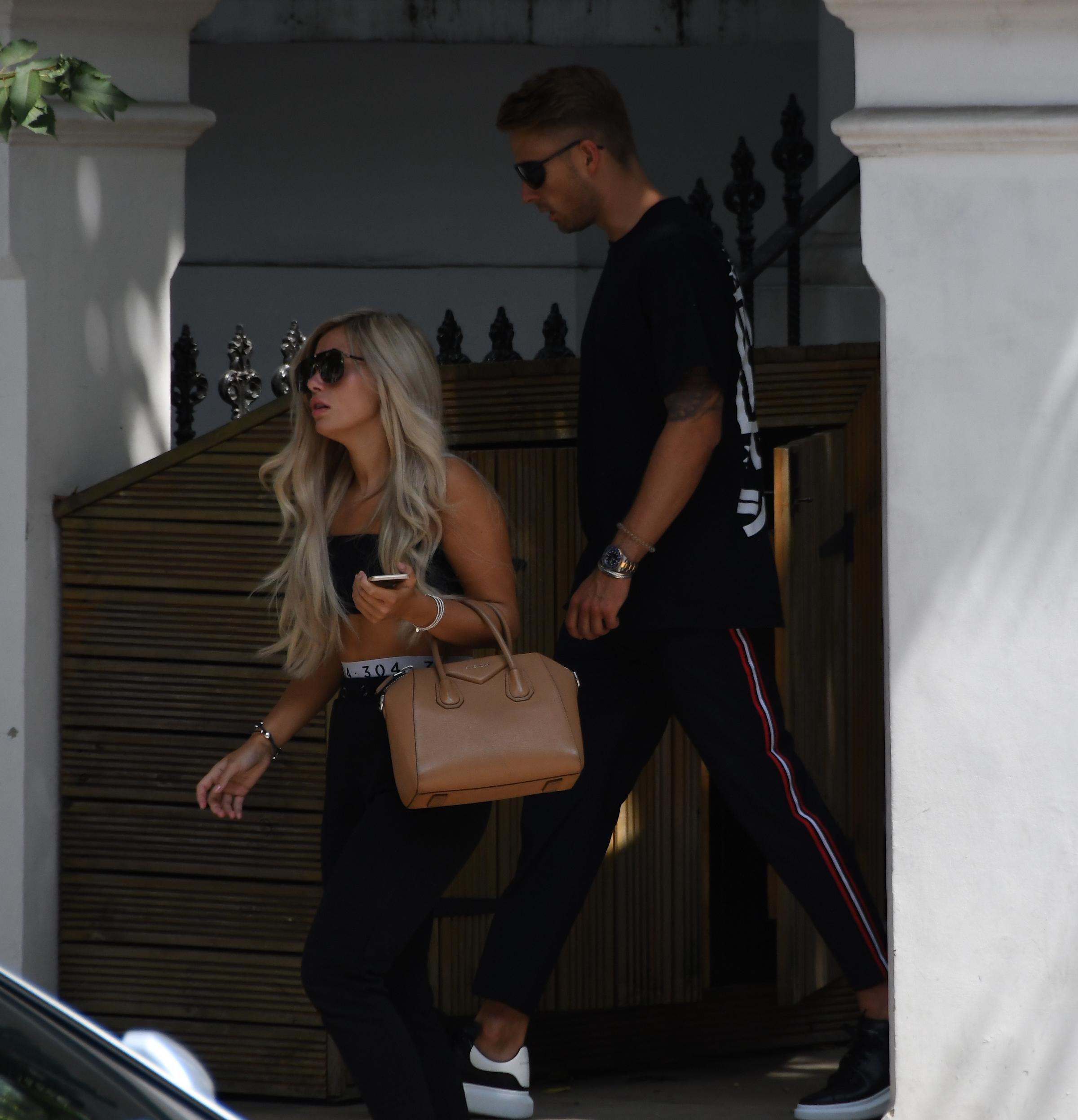 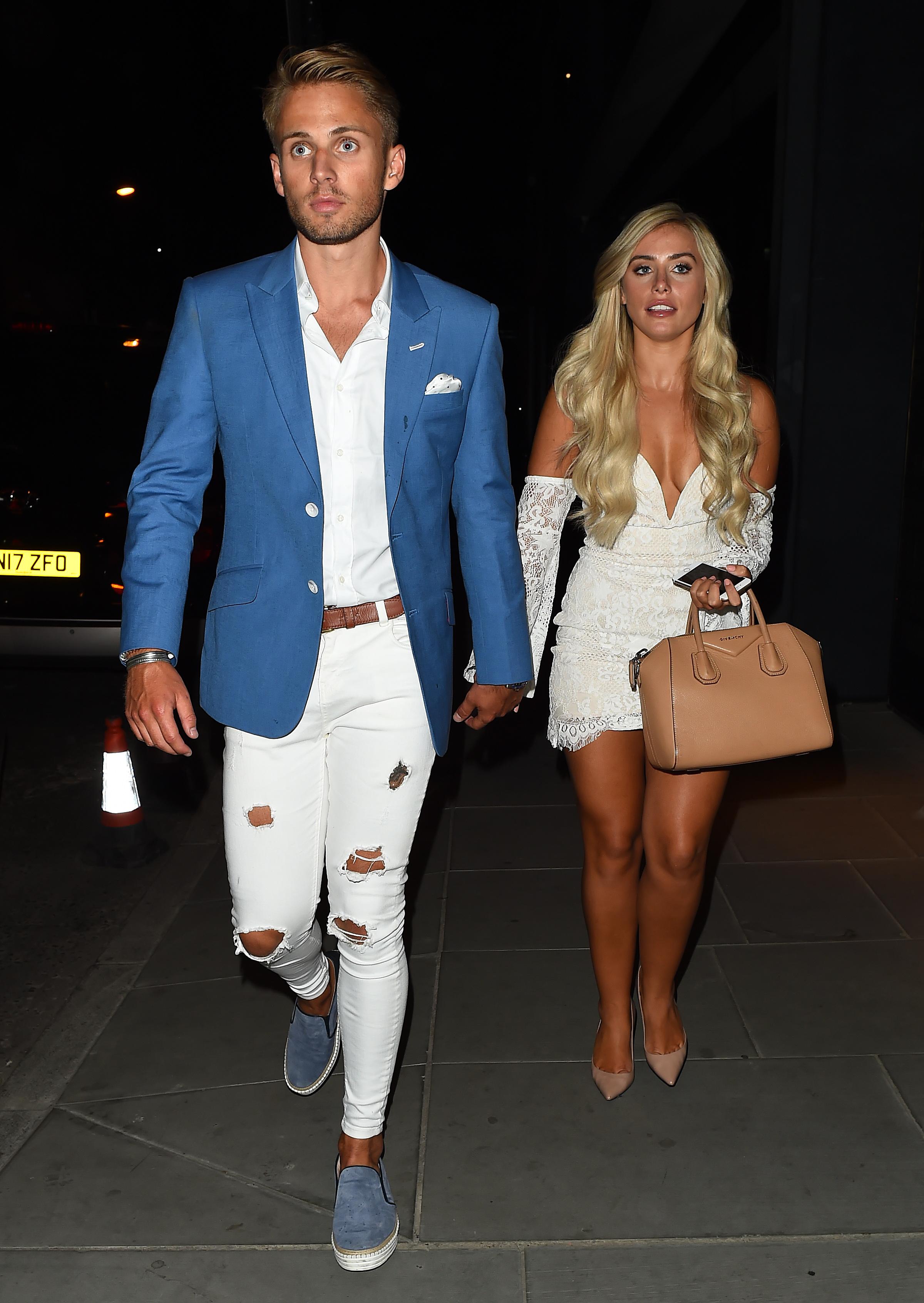 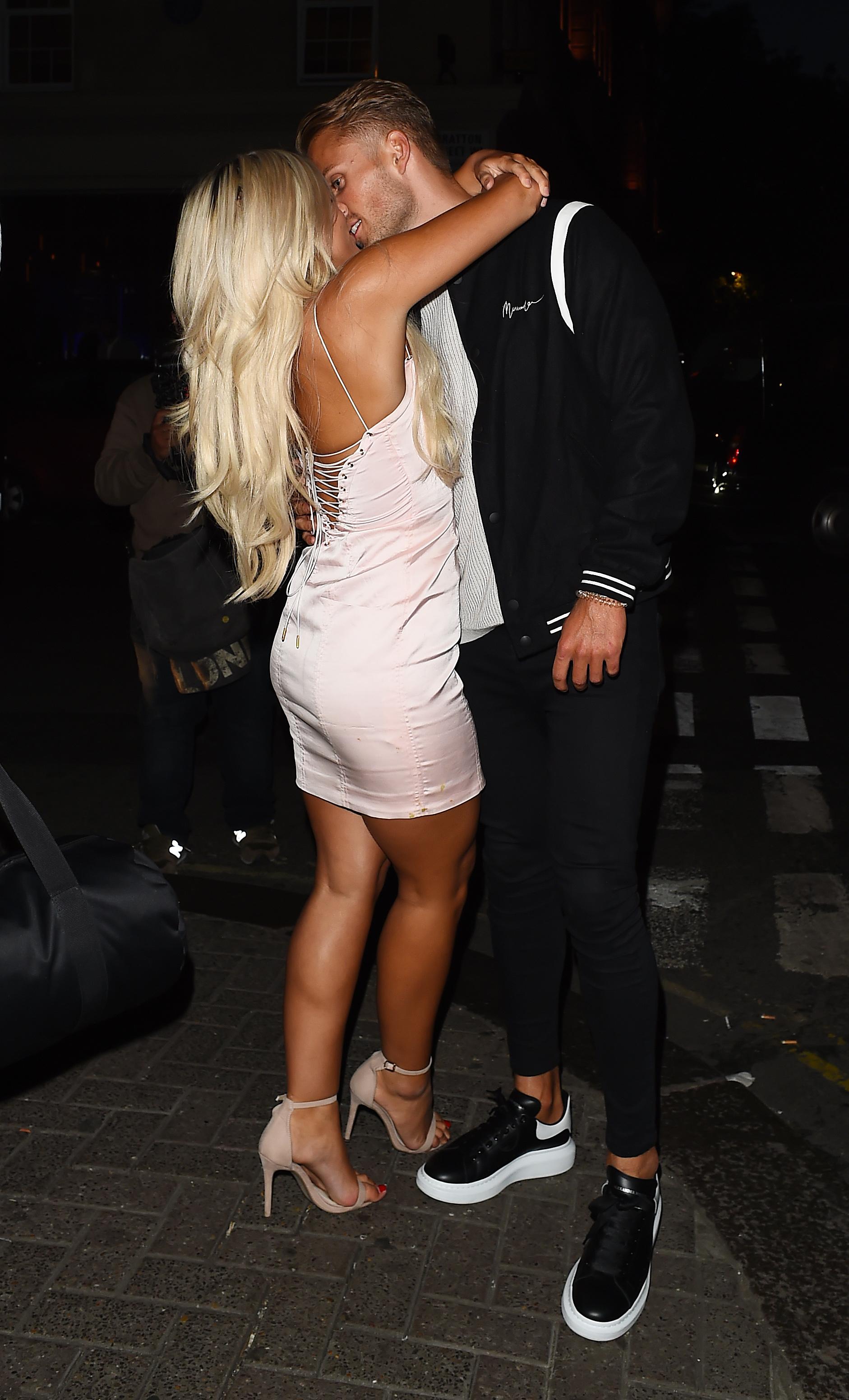 She said: "But I've lived with you for a month, so it's like it's now just nicer that it's just us two.

"We know that we can live together because from the day I met you, you were a stranger and I had breakfast, dinner, tea and went to bed with you.

"So we knew we could live together. But now it's just even nicer."

The couple are certainly wasting no time now they're out of the villa, and are already thinking about their future. 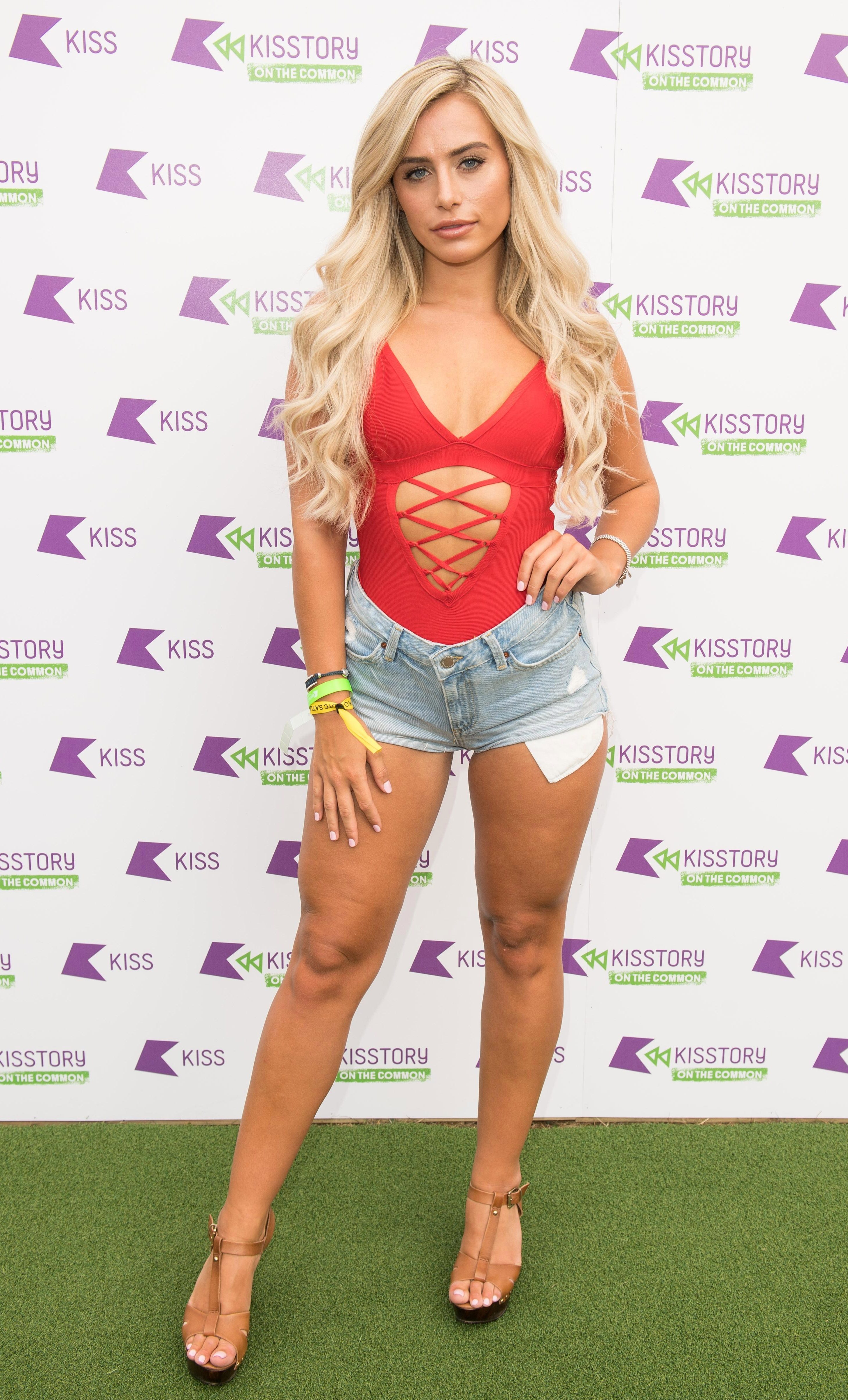 While Ellie had to deny she was pregnant with their baby earlier this week, she did admit she would like to start a family with her boyfriend in around three years time.

For his part, Charlie added: "I want to be a young dad, just putting it out there."