The Love Island couple are in the process of buying furniture for their pad. 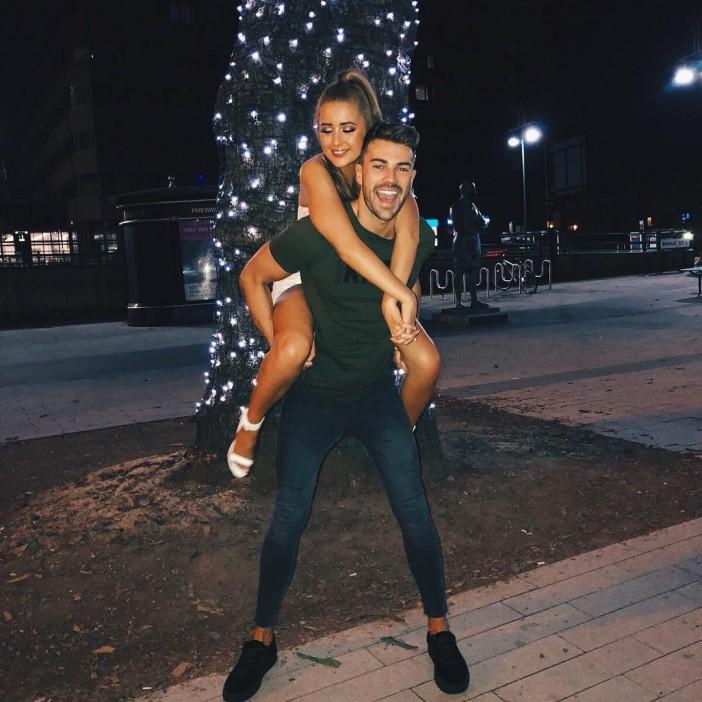 A source close to Georgia said: “It became clear as soon as they left the villa as a pair that it wouldn’t be long until they got a place together.

“They have decided to move somewhere completely new that neither one of them has lived before so it feels like a completely fresh chapter.

“It’s a big step for them both but they’re looking forward to moving this weekend and settling into life in South Woodford.

“They’re excited to get to know other celebrities that live in the nearby area such as all the Towie stars.” 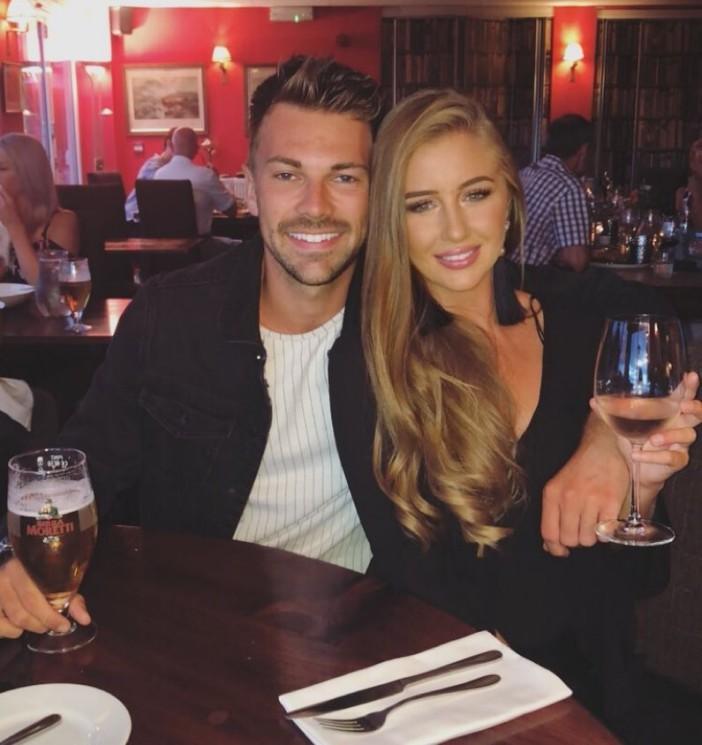 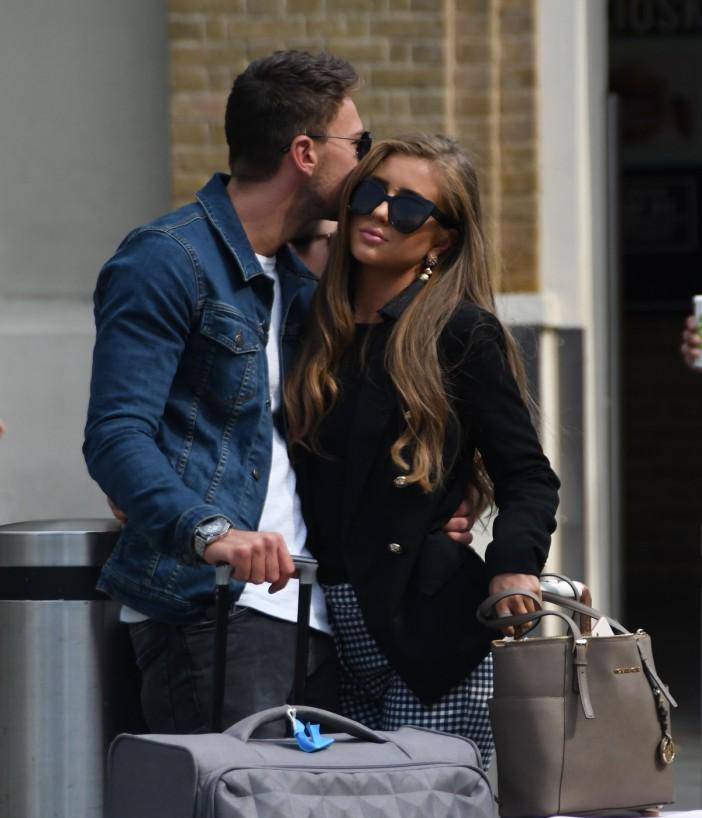 Georgia and Sam dramatically quit Love Island after refusing to couple up with one of the new islanders following their choice to split and stay in the villa.

It was during this time the pair realised their true feelings for each other – and shortly after leaving the show they made their romance official.

They are one of few Love Island couples to avoid being hit by cheating claims, as Samira Mighty and Frankie Foster became the first couple from the last series to split this week.

Frankie was caught on camera kissing another woman behind Samira's back with The Sun later revealing he tried to convince a second girl to come to his hotel room the following morning. 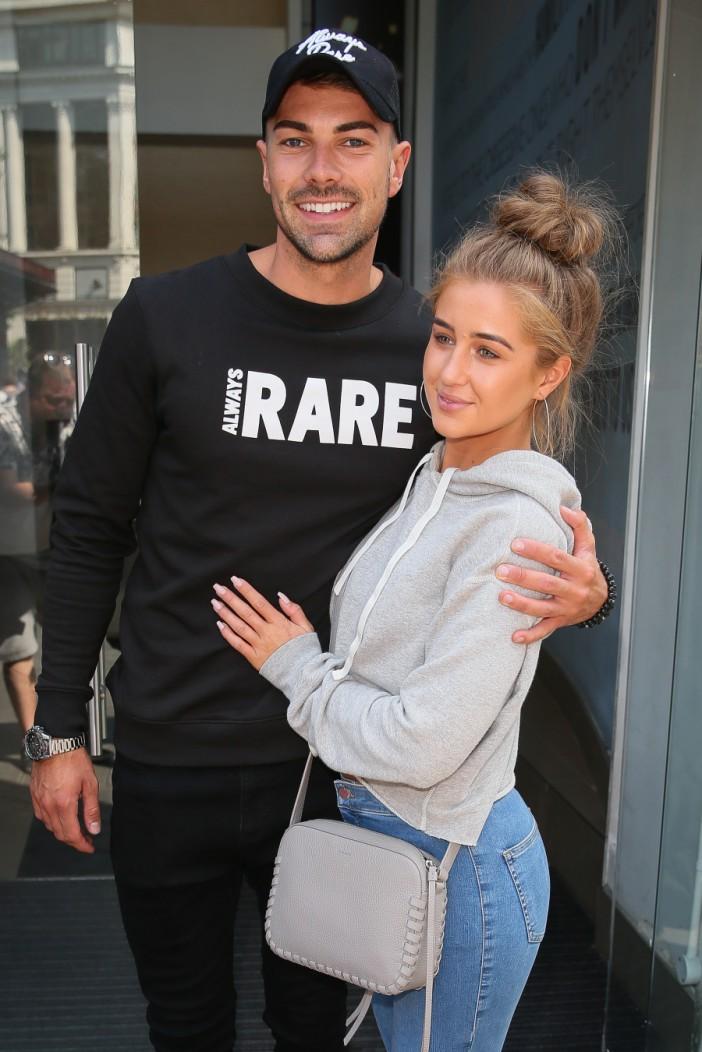 Ellie Brown and Charlie Brake may be the next pair to go their separate ways after The Sun revealed Charlie was seen flirting with other girls during a night out last weekend.

A fellow party-goer said: "Charlie was flirting with a lot of girls on Saturday night – but unlike Frankie he didn’t get caught.

“He looked like he was having a great time, a lot of women were interested in speaking to him and like most men Charlie loved the attention."