The beauty went viral after she asked what the term was on the ITV2 show and asked if there would be no more trees as a result. 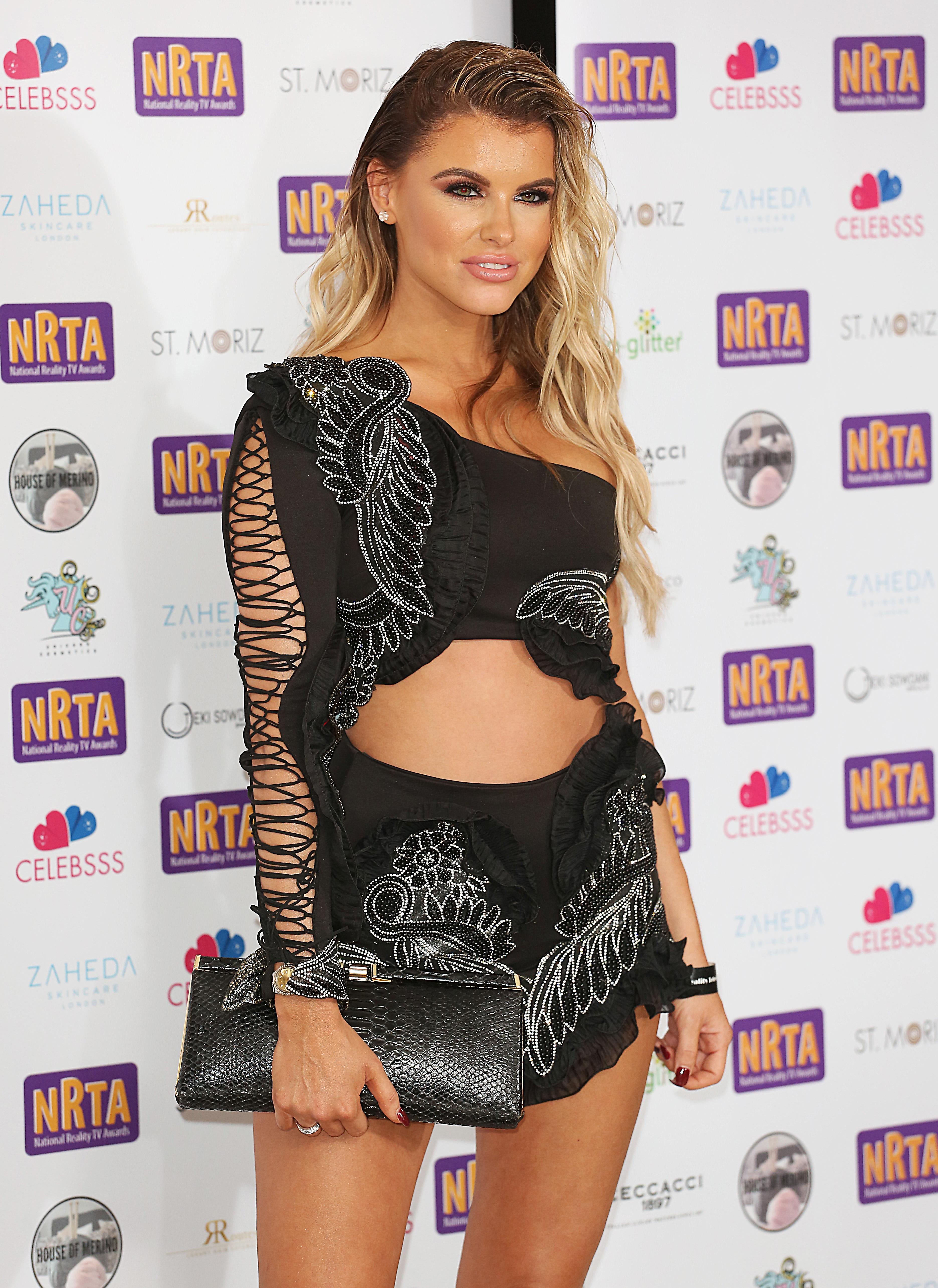 She befriended Mr Brexit and former Ukip leader Nigel Farage, 54, who gave her some pointers on leaving European Union. 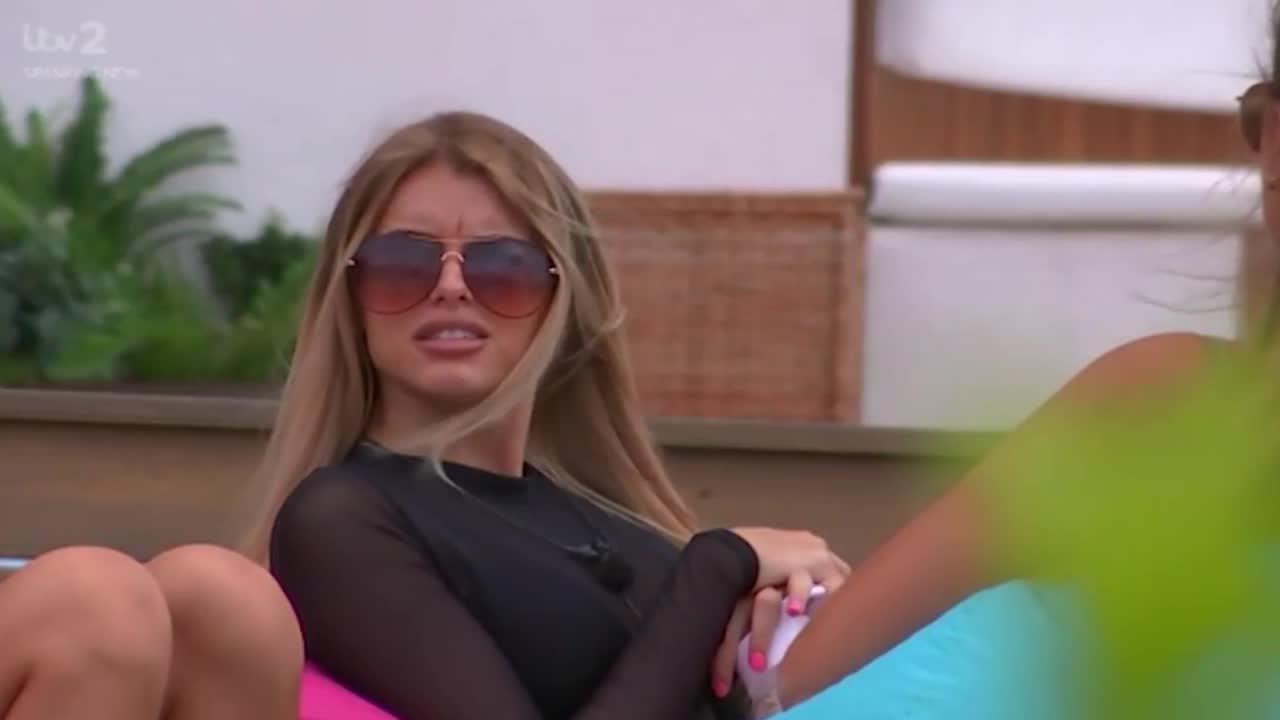 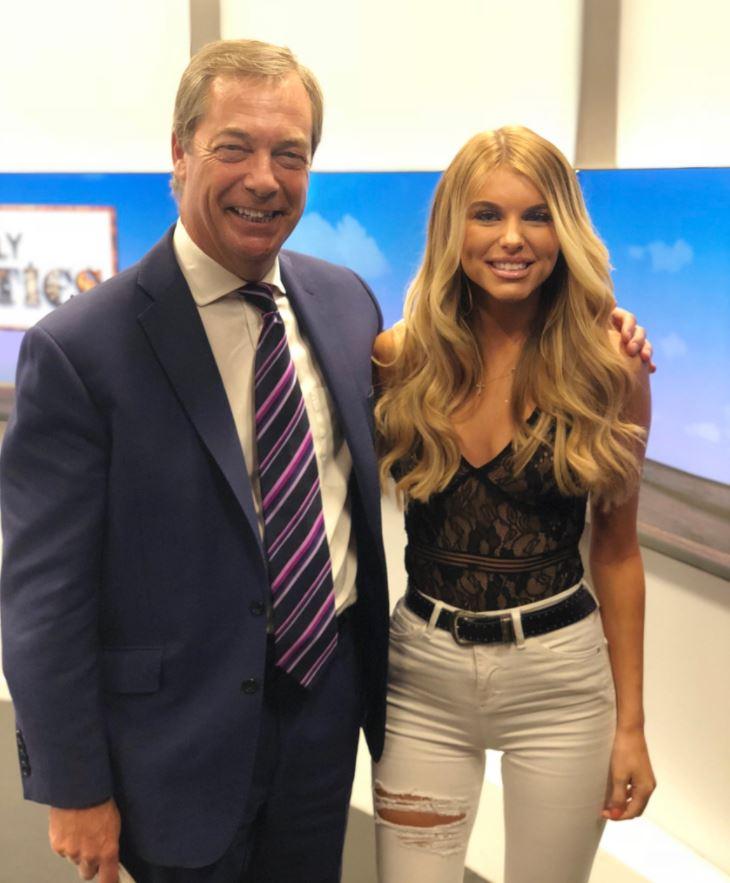 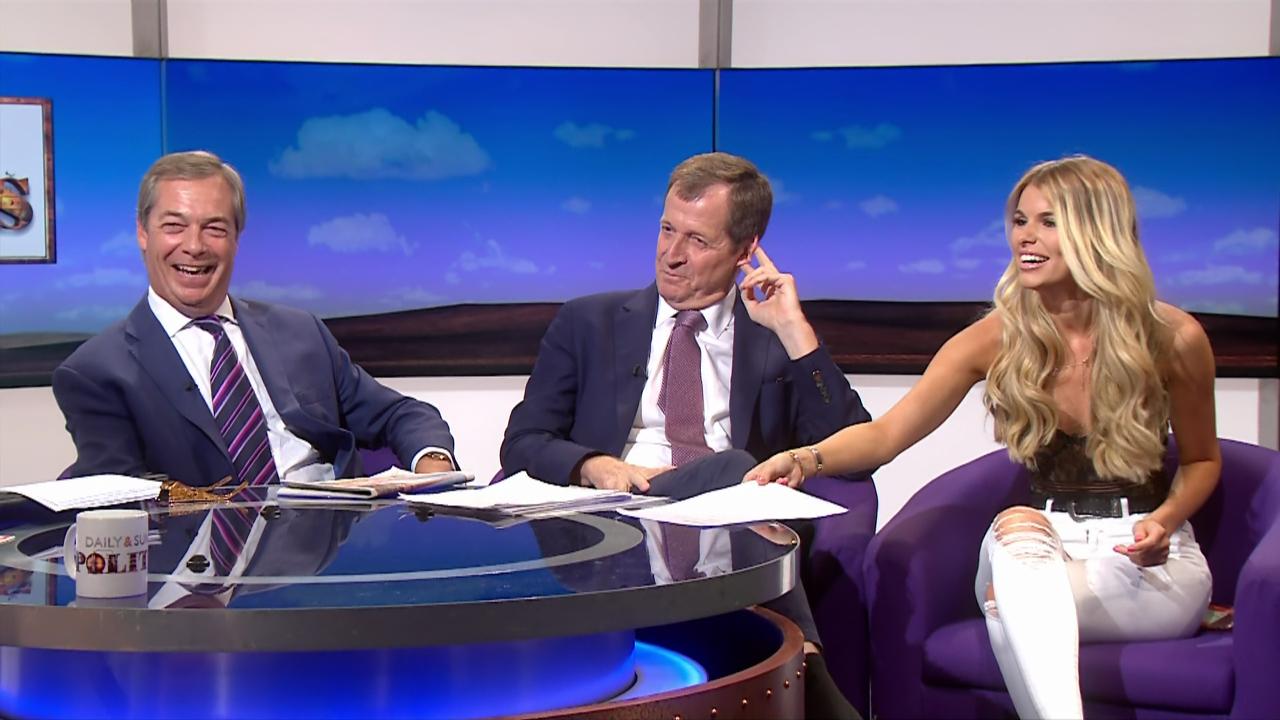 She asked the Beeb’s newsman Adam Fleming: "I do care about Brexit. I just don't know if I understand about it.

"In a nutshell what is Brexit?"

Having discussed the landmark political legislation she admitted: "Since I've got to learning about it, I'm actually finding it really interesting!"

It was there when their unlikely friendship began to blossom and they later filmed a discussion in a Westminster pub.

He said: “First, everyone is being really unfair on Hayley saying she’s stupid when very few people understand the EU. And second, I’ve spent my whole life on this and even I don’t have a clue what Theresa May is doing!”

It later emerged Mr Farage had begged the Scouser for a selfie.

A source told the Sun Online: “She's a gorgeous girl and he wanted a snap with her. Who wouldn't!

“Nigel knows it's a massive show at the moment and would be great for him to be seen with Hayley.

"They had a good laugh together and a chat after the show.

“He was very polite and Hayley obliged, he looked over the moon! No one was quite sure if Hayley knew who it was.”