The hit ITV2 reality show came to an end on Monday night, with Jack Fincham and Dani Dyer being crowned the winners after eight weeks in the villa. He said: "The truth is that we went to the villa afterwards for like a beer but the fridge had no beer in it.

"But the fun thing was watching the contestants get their phone back.

"Because they get their phone back in a plastic pouch as though they've come out of prison. 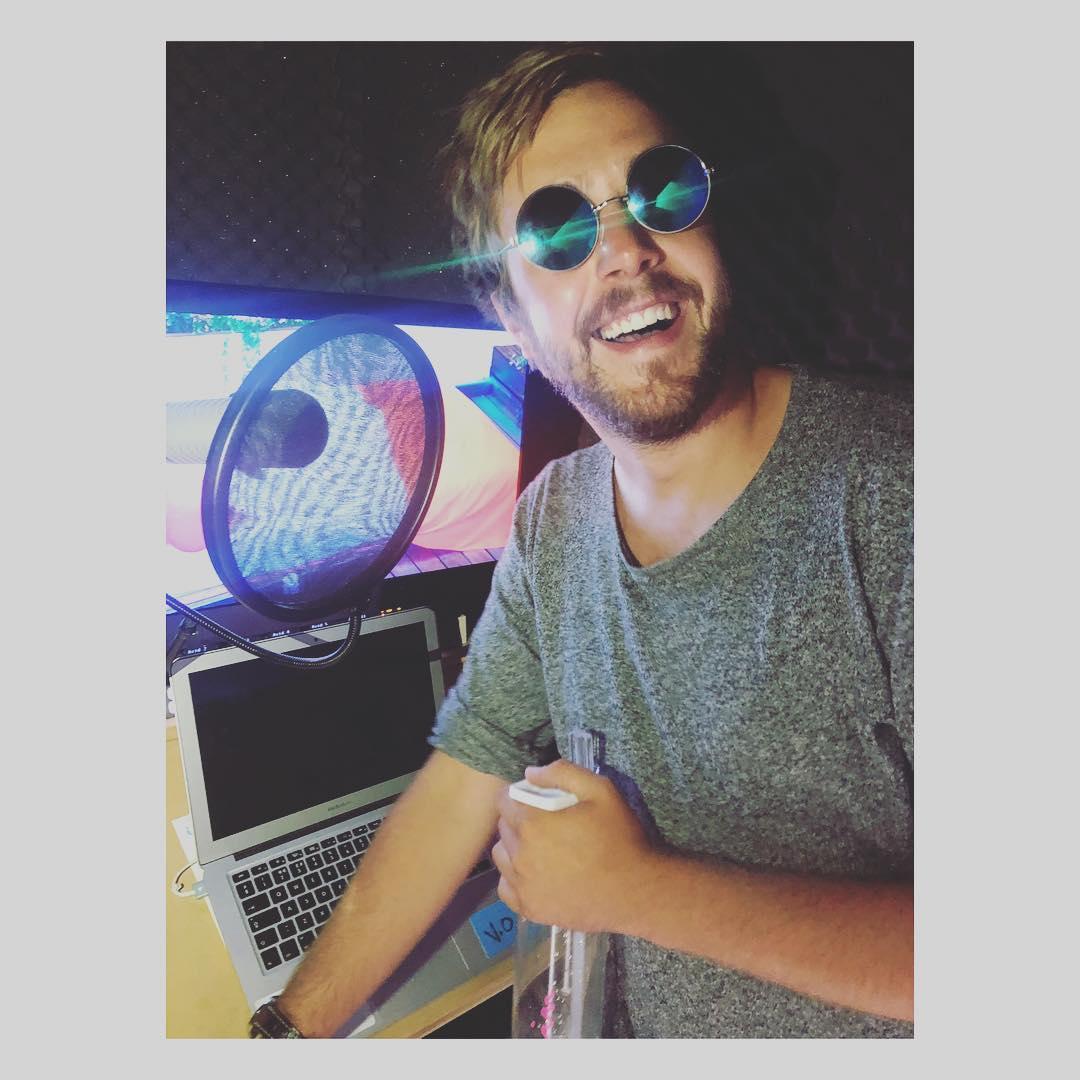 "And they fire up their phone and after eight weeks some of them have gone from no followers on social media to a million."

Christine asked if the islanders were too busy with their phones to party, but Iain said they were very nice and had pictures with everyone, before heading to a local bar.

He said: "Long story short, the afterparty was at a bar that we drink in every night, it had to be a silent disco because you’re not allowed to be loud after 1am.”

Iain, 30, also shared his thoughts on this year's batch of contestants, admitting the series had had a "different vibe to other year's". 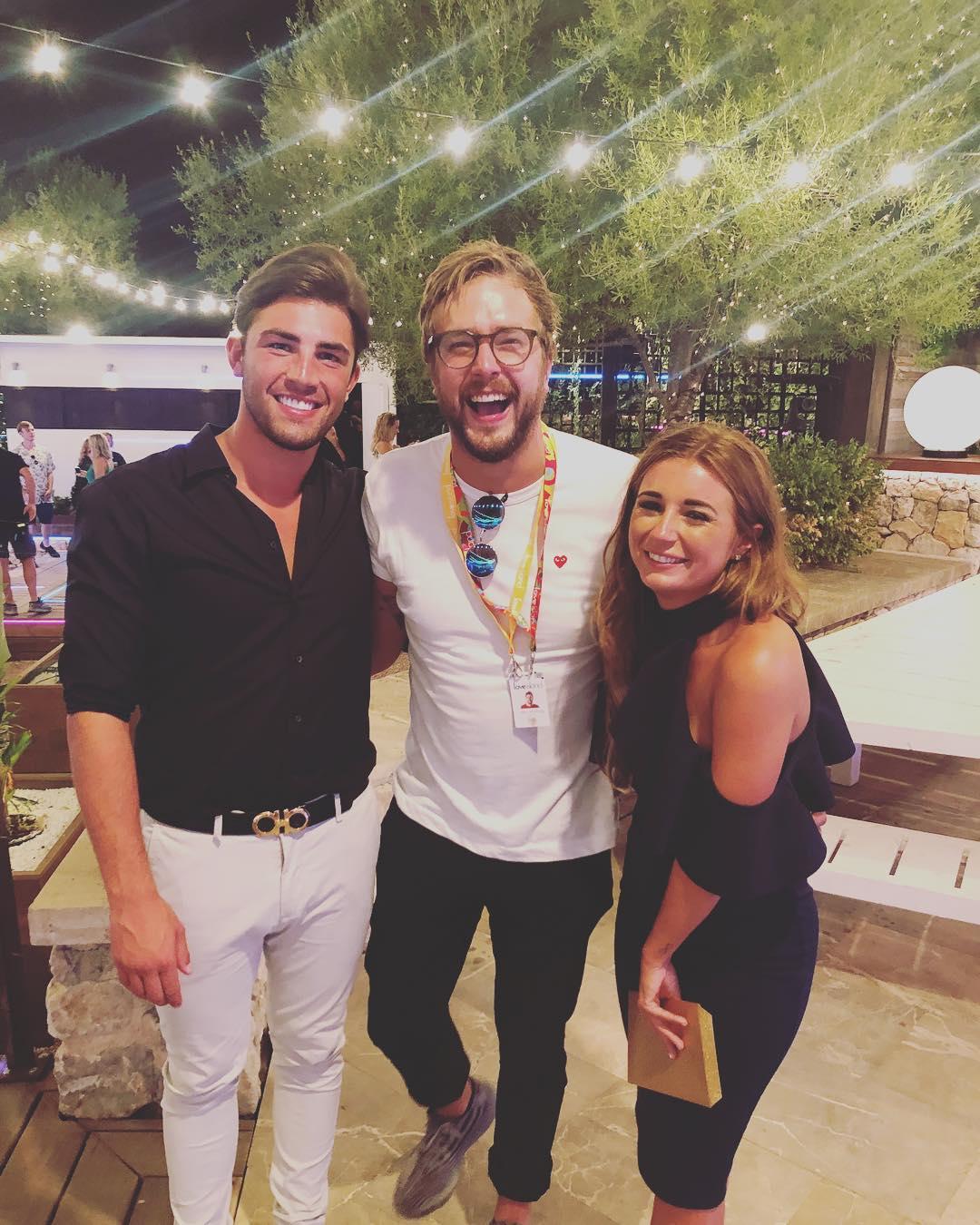 He explained: "We couldn't get people to stay together, they kept breaking up all the time.

"They were constantly looking for an upgrade, no one can settle and be happy, but it made the show really interesting."

As for winners Dani and Jack, Iain only had positive things to say about them.

He told Christine: "I thought they were really funny, really genuine, I think they're genuinely loved up."