The pair went on a string of dates after meeting on spin-off show After Sun, but Kem was later seen sneaking into a hotel with another evictee – Rosie Williams. 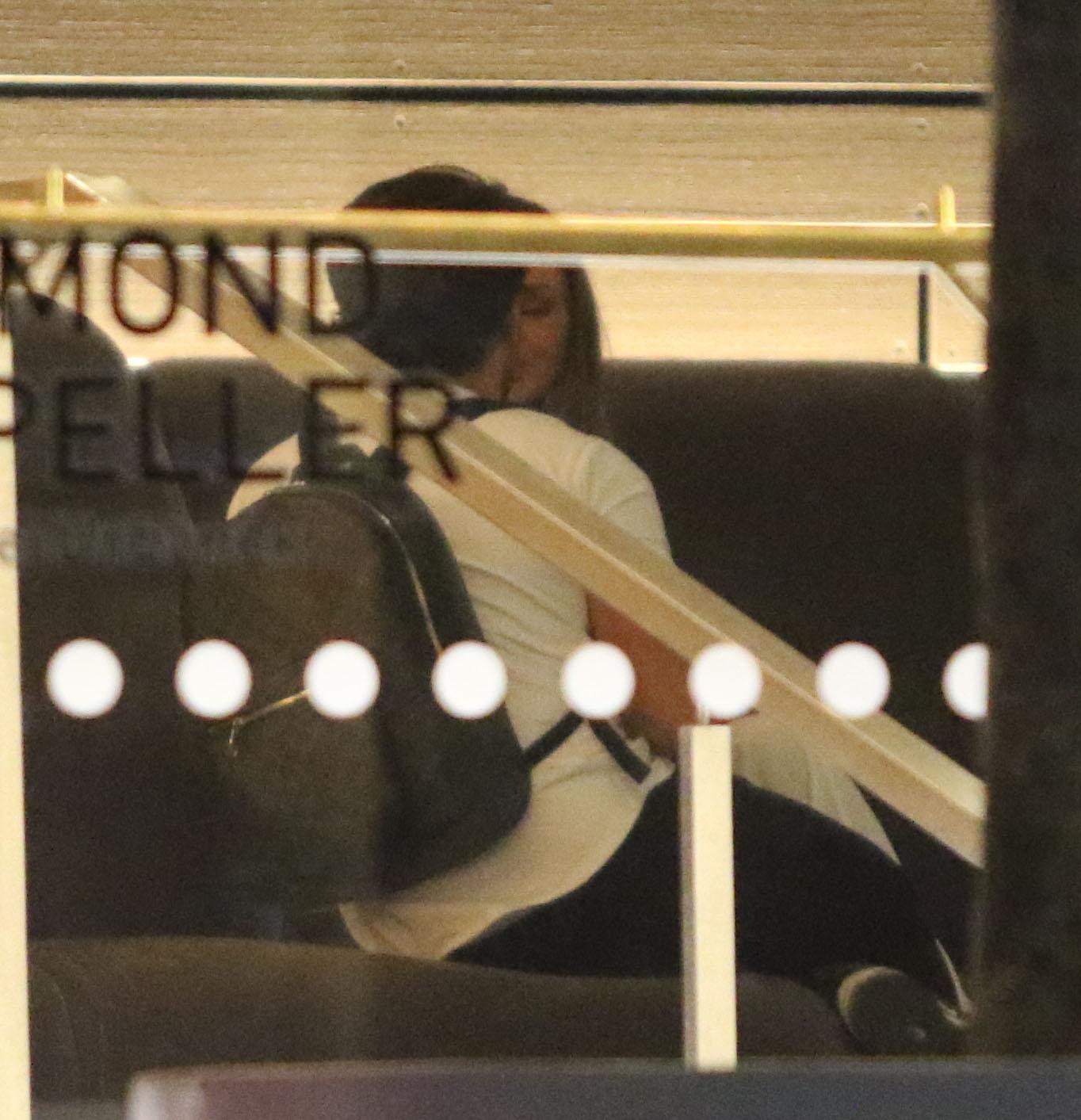 Kendall, 26, has finally spoken out about her smooch with Kem, 22, which was caught on camera in The Sun Online's exclusive pictures.

In a chat with Heatworld.com, Kendall was asked if last year's Love Island winner was a good kisser.

However, she went on to reveal fans hoping for a new Love Island coupling are going to be disappointed. 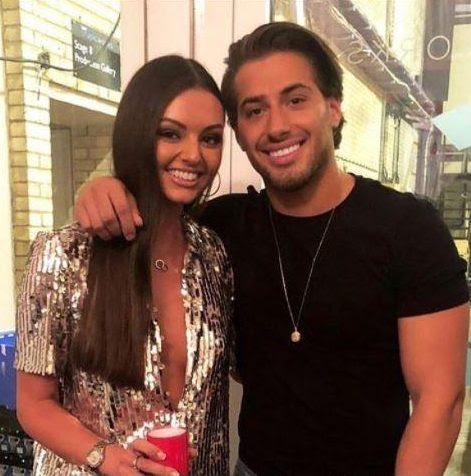 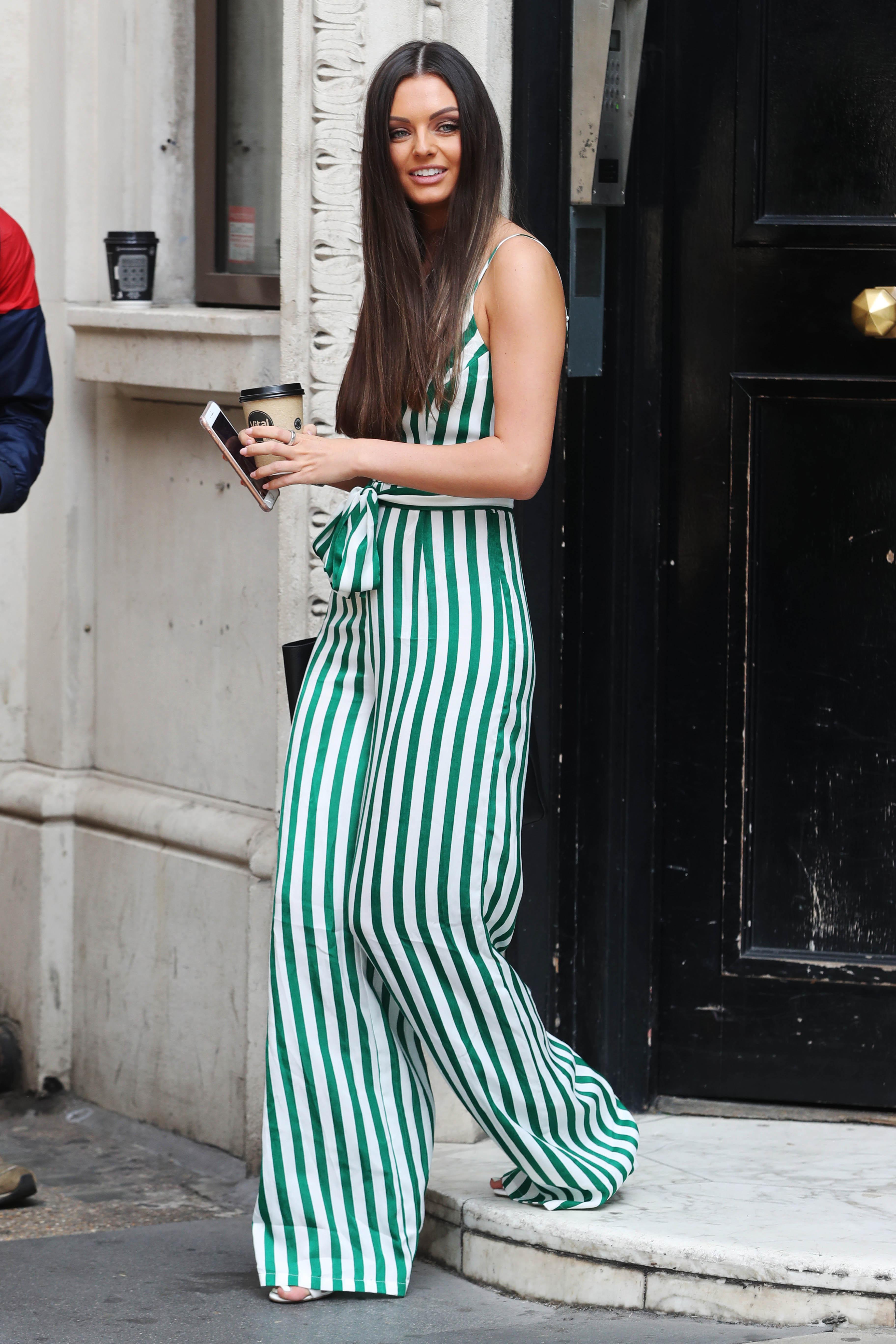 Her revelation about her stalled romance with Kem comes after he was seen out on the town with Rosie this week.

They were spotted at a hotel in London together in the early hours of Tuesday morning. 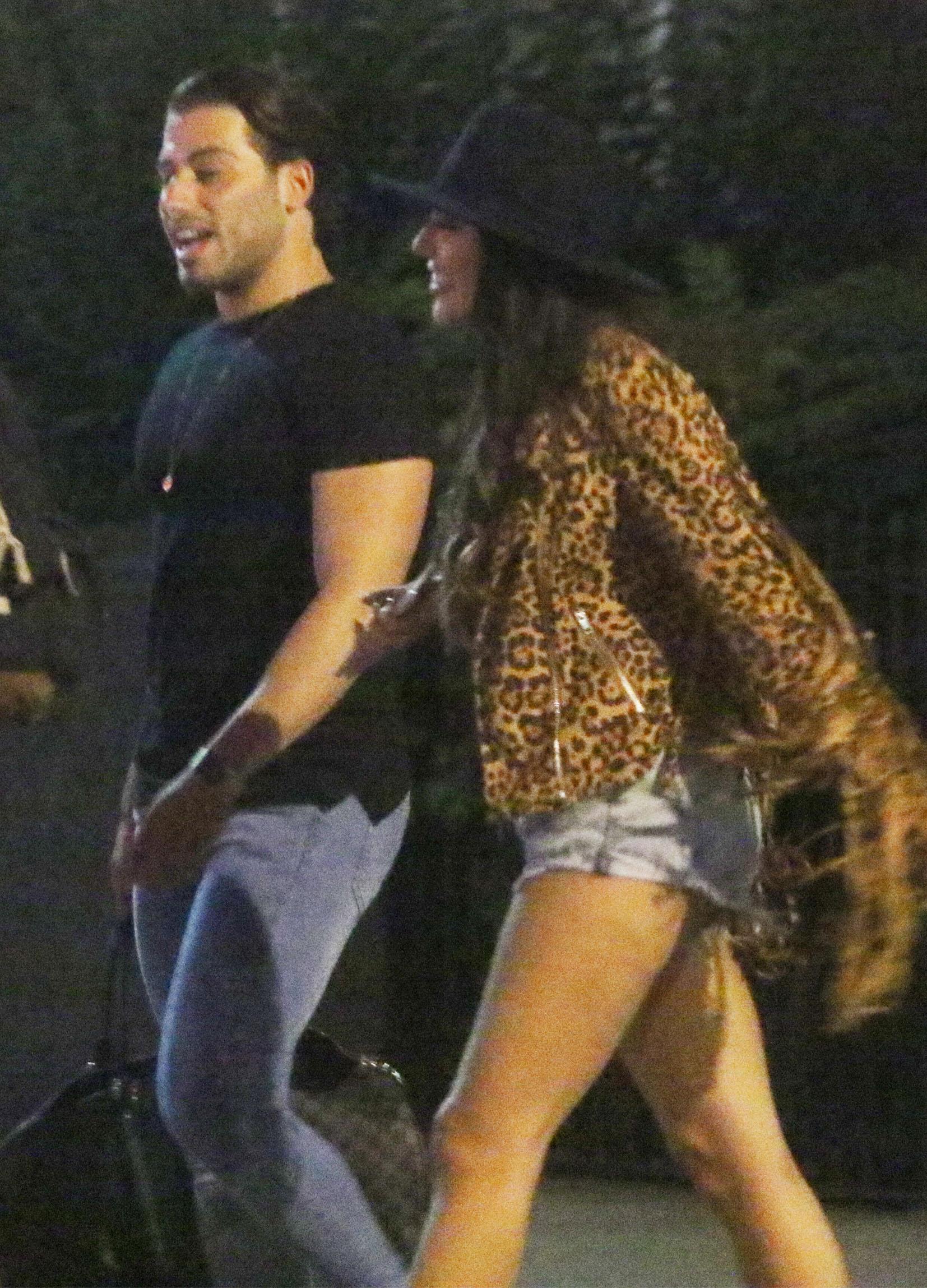 She appeared on his podcast and once they had finished recording, they headed out with the crew and ended up in the Groucho club, in Soho, until 2.30am.

The pair left the venue separately with Rosie arriving back at the hotel first and Kem following shortly afterwards.

However, a source close to Kem assures us there's nothing going on.

They insisted the pair were just going back to the hotel to eat a McDonald's and Kem went back home to Essex in a taxi shortly afterwards.

During the evening Rosie shared a cosy selfie with Kem, who was with Amber Davies during his time on the show.