The nation collectively wailed with Zara Holland when she was cruelly de-crowned as Miss Great Britain after getting intimate with fellow contestant Alex Bowen on Love Island two years ago.

Zara didn’t take the news too well when she was told off-camera in the villa – after she left the show a few days later, she stood up for herself, saying: “I haven’t committed a crime, so why should I have my title taken from me? It’s horrific.”

New Islander Kendall-Rae – who is a former pageant winner and was previously crowned Miss North West – knows Zara because of the pageant circle, and has said she thinks the Miss GB organisation weren’t being progressive in their decision to take away Zara’s title. 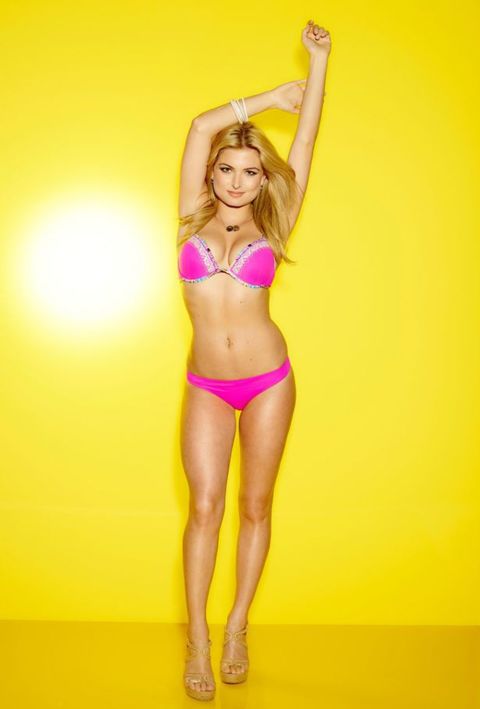 The 26-year-old retail manager also criticised “slut-shaming” of Zara at the time, and added that the other Islanders should have been more supportive of her.

“I know Zara Holland because I was Miss North West when she was Miss Hull, so we did Miss England together. So I watched her and thought she was brill, but she had a tough time,” Kendall-Rae told Digital Spy. 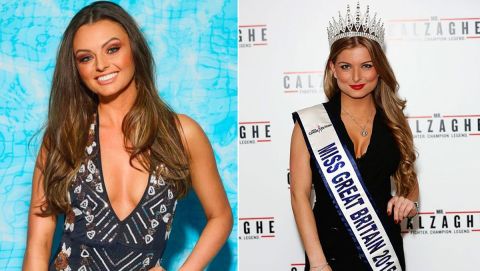 “So she had a good time, and the girls should have stuck by her more.”

On Miss GB, she continued: “It’s their decision on what they want but in this day and age, they say they want to move away from that stereotype of beauty pageants, and how you walk in a swimsuit… People have sex – they dragged themselves backward on it.”

Meanwhile, Kendall also revealed her type on paper and viewers beware, because it’s none other than 2017’s Muggy Mike.

“I really liked Muggy Mike, I really loved him, he was my type,” she added.