LOVE Island star Maura Higgins pulled off a daring look in a bra and knee-high boots as she partied with Paris Hilton in Los Angeles last night.

The 28-year-old star looked a little like she'd forgotten to get completely dressed before going out on the town in the lacy undergarment. 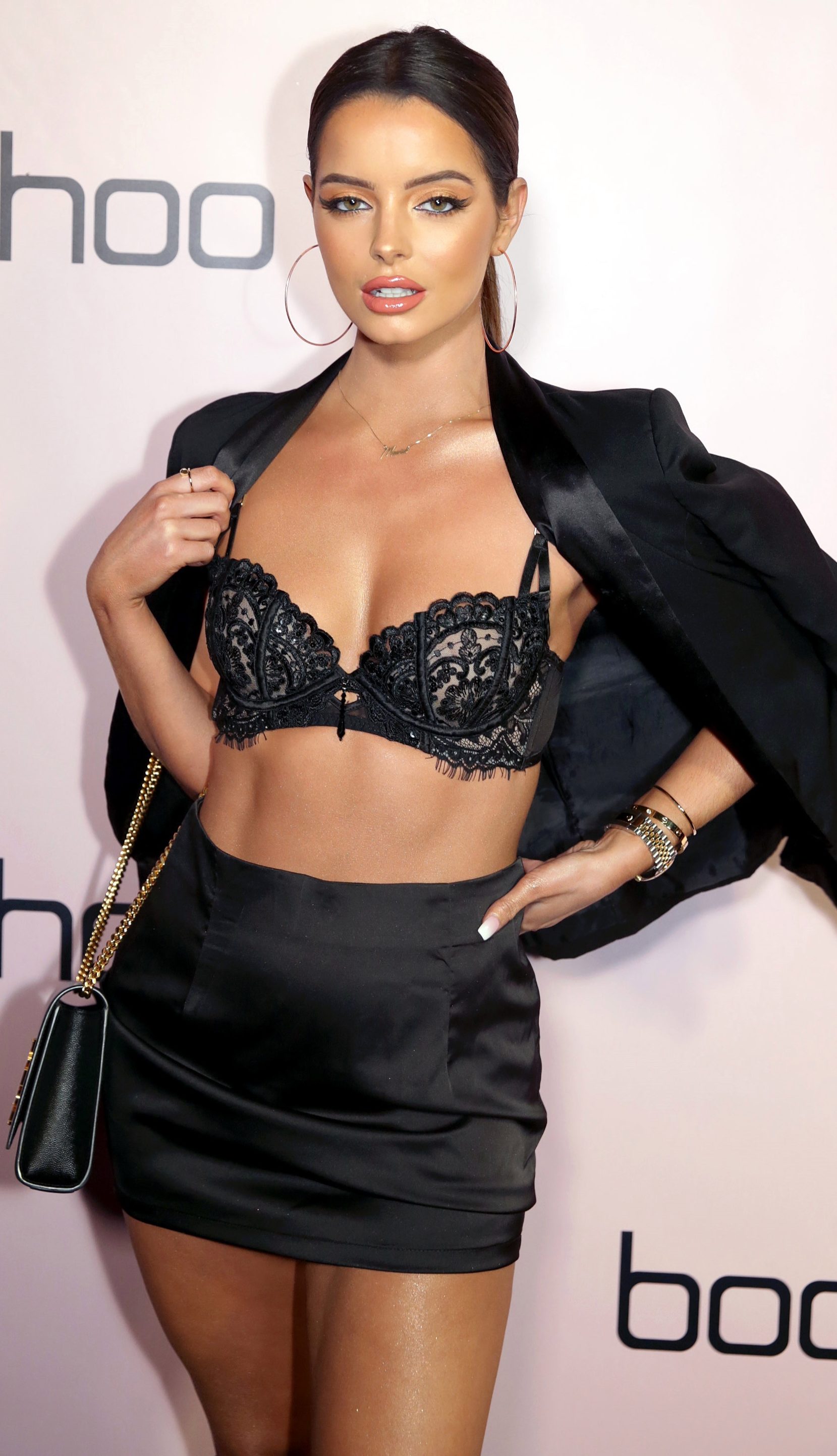 Maura has been hanging out in the US and went to a party being thrown by Boohoo, the fashion brand she works with back in the UK.

She looked more stunning than ever at the bash in just a black bra and skirt with a blazer draped over her shoulders.

And Maura followed in the footsteps of fellow Islander Molly-Mae Hague by partying alongside reality veteran Paris.

Molly-Mae was snapped alongside the 38-year-old socialite in September, with many fans thinking they looked like twins.

Their Love Island co-star India Reynolds, 28, also appeared at the party, wearing a mini-dress with a plunging neckline.

However, Maura is now making her mark in LA, being seen on Tuesday having a cigarette after having her nails done.

She was photographed pounding the streets in a beige overcoat with cycling shorts and white trainers. 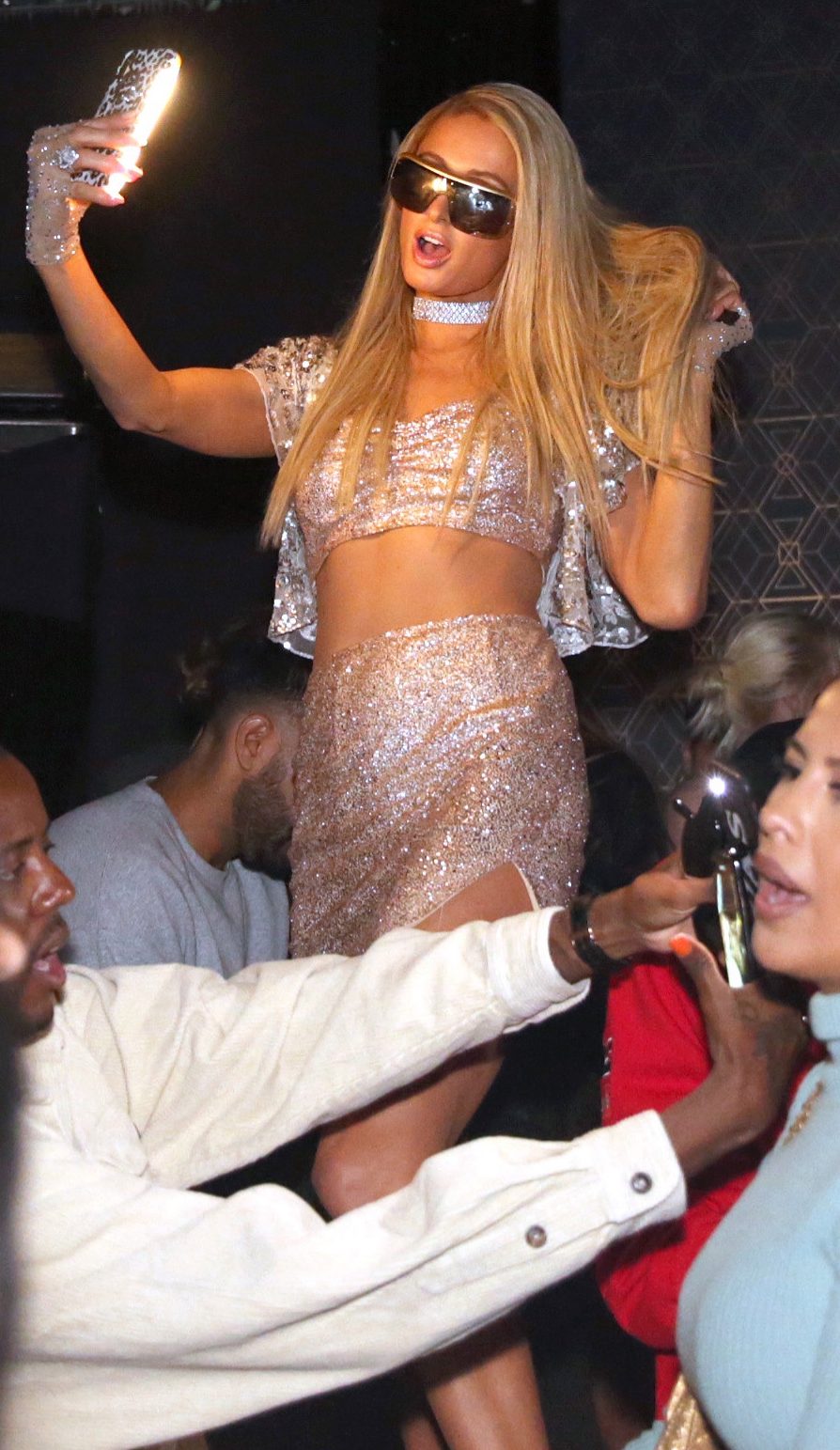 The break comes as she prepares to appear on Dancing On Ice in January.

She has spoken about her fears of doing the show – particularly the notorious Headbanger which involves being picked up by the ankles and spun around.

Maura said: "That is what frightens me. I'm more excited than scared. I'm competitive so I think that will drive me."

The star and boyfriend Curtis Pritchard have insisted their romance is stronger than ever.

He recently told Lorraine Kelly: "Things are going very good, I think the key is we give each other space. I allow her to do all the work she wants to do and she lets me do what I want to do."